A call to our skiers and snowboarders in need of a summer itinerary—Buller X has opened its freeride competition this year to international competitors.

Buller X is a unique and up-and-coming big mountain competition held by our friends down under. Utilizing the challenging terrain of Mt Buller—a zone that’s known for its steep and technical riding—the event is trailblazing within the Australian freeride scene.

Originally launched in 2016, Buller X is excited to be expanding this year by opening up the competition to international talent. 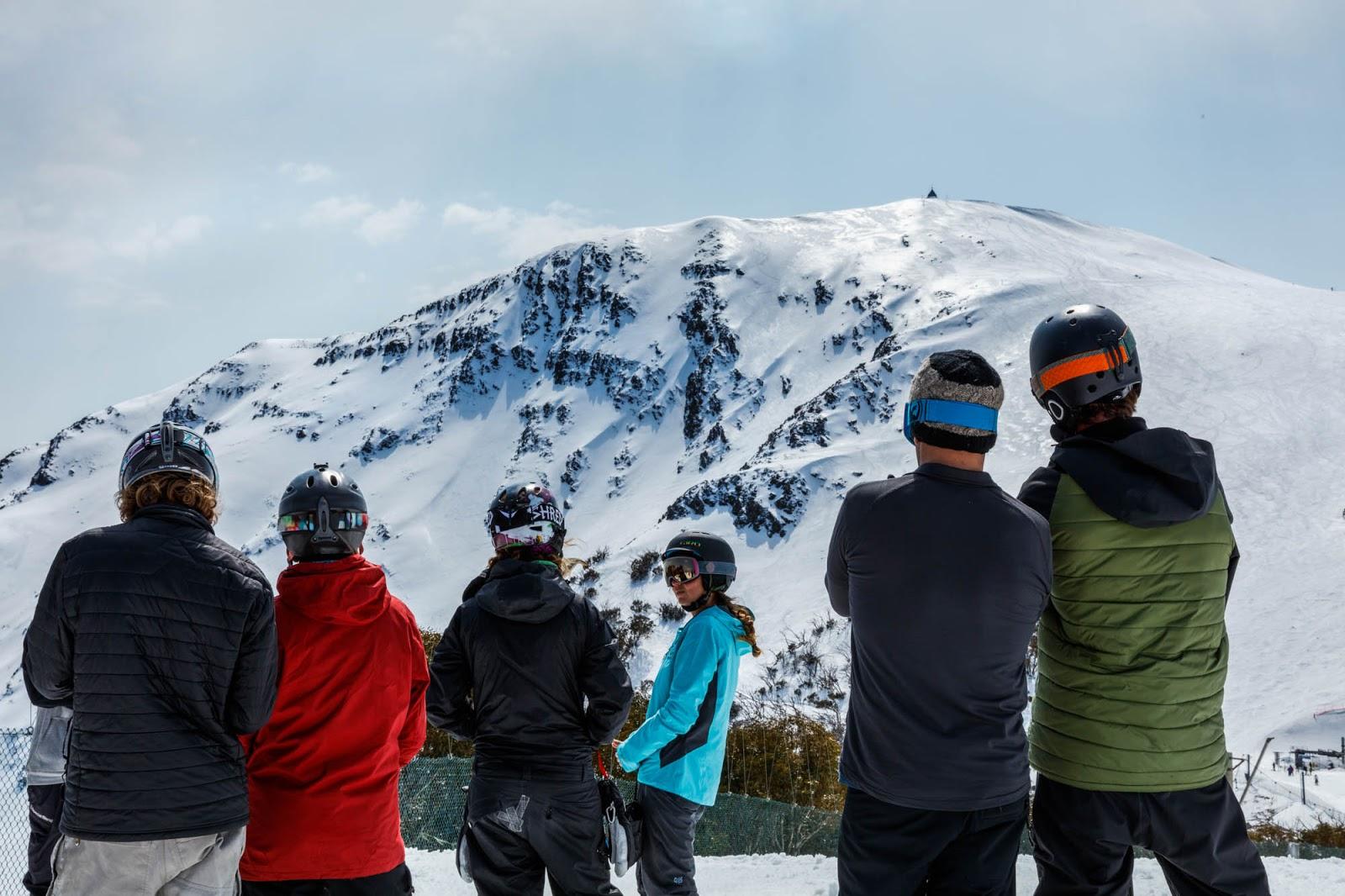 Spectators look outwards towards the course at Mt Buller. The event is an opportunity for riders to test their big mountain smarts amidst the technical terrain. Dan Warbrick Photo.

The course is a challenging one, most notably for its unforgiving chutes. Additionally, competitors are at the direct mercy of mother nature—similar to a big wave competition—the green light is only given when snow and weather conditions are absolutely sufficient. 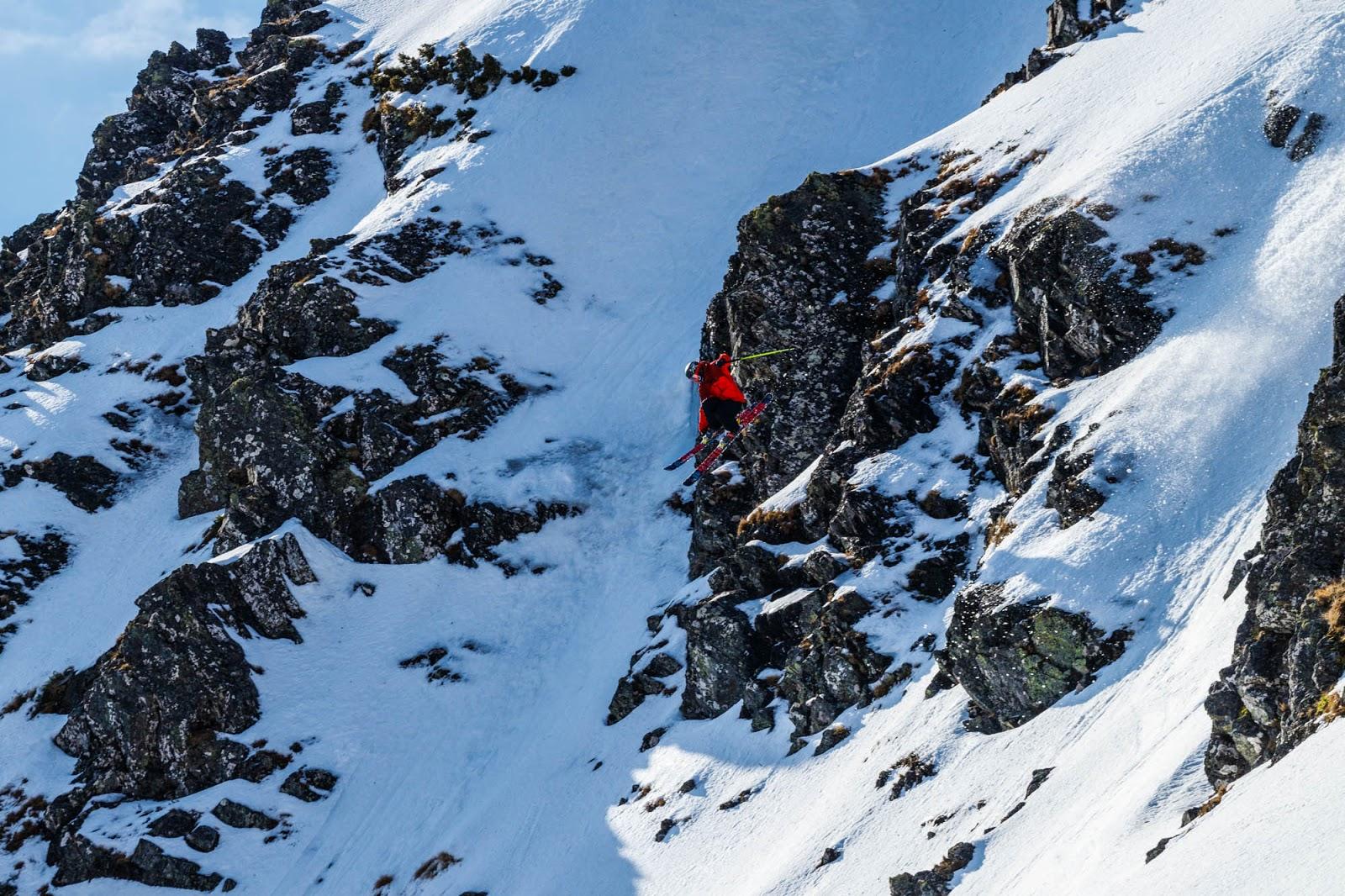 Coen Bennie-Faull sends it off this large cliff band in the 2017 competition. Bennie-Faull will be competing again this year to defend his prior championship title.

“If 2017’s event is anything to go by, 2018 is going to be epic. The response to Buller X has shown the thirst for an Australian based freeride event, and this year with the addition of international athletes, it’s an exciting chance to make Buller X an internationally recognized event.” explained Tony “Harro” Harrington this year’s organizer.

Harro intends to keep the event line up small by limiting the total competitors to 10 skiers and 10 boarders. Held for just one day, each competitor is given two runs to display their freeride prowess.

After winning the 2017 competition Coen Bennie-Faull and Nate Johnstone came to visit Jackson Hole to film with the Teton Gravity Research team. We enjoyed showing the duo around the Teton

Range, and hope that experience will aid them for this year’s competition.

Buller X is currently accepting applications for the 2018 event, and you can be considered by sending an email submission to ride@bullerx.com.au. After reviewing the entries, the final line up will be announced via the event page and their corresponding social channels. In the meantime, you can subscribe for up to date information courtesy of their website.