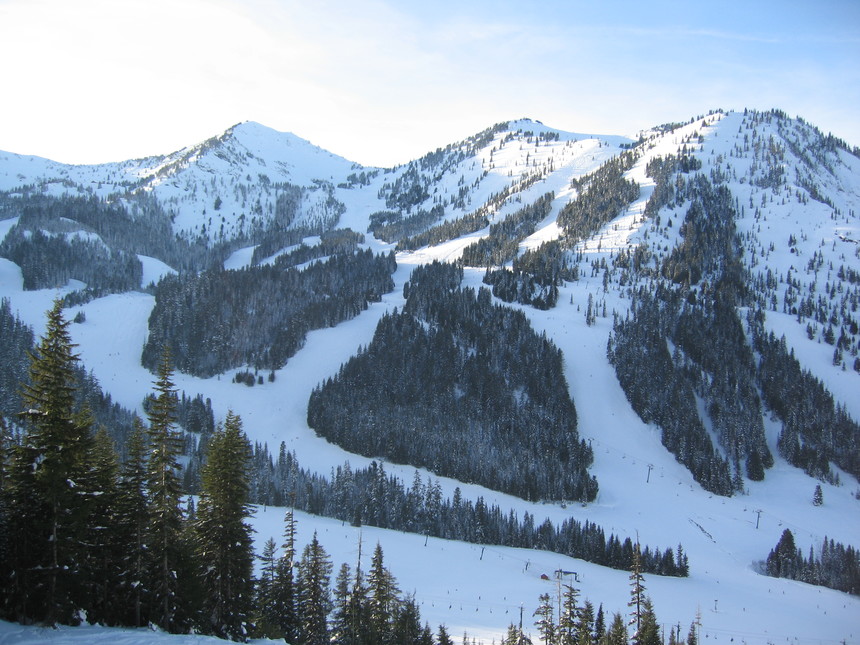 There’s been a lot of buzz lately surrounding Alterra Mountain Company and their Ikon Pass. Since launching in January, the list of resorts and destinations keeps growing and growing—to the point that it’s hard to keep track. So, we thought we’d sift through the noise and lay it all out nicely for you. Here’s what happened most recently:

In the Pacific Northwest

Alterra just announced last week that they purchased Washington’s Crystal Mountain for the 2018-19 season. With this acquisition, Alterra now owns 14 different resorts meaning passholders get unlimited access at any of those destinations. They’ve also named a new president and COO of Crystal mountain, Frank DeBerry from Snowshoe Mountain, in light of their recent purchase. Additionally, in Washington, the Summit at Snoqualmie and Alpental Ski Area have been added to their partner destinations, as well as Cypress Mountain that's just across the border in British Columbia.

Their recent partnership with Brighton Resort, brings their resort count in Utah to five—Alta, Snowbird, Deer Valley, Solitude, and now Brighton—the most of any multi-resort ski pass. Unlike Crystal, Brighton is a partner destination which means Ikon passholders get seven days of access (five for Ikon Base passholders). Solitude, like Crystal, gets unlimited access.

Alterra has recently partnered with Taos, making it the only New Mexico destination on the Ikon Pass. Ikon passholders have seven days of access, which directly competes with the two currently allocated through the Mountain Collective.

Boyne Highlands and Boyne Mountain have been added to the list of partner destinations which extends Ikon’s reach into Michigan. For Northeastern skiers and snowboarders, Sunday River Resort and Sugarloaf in Maine have upped their access, as well as Loon Mountain in New Hampshire.

The Ikon Pass already had an impressive lineup of international destinations, but they've just made things a bit more enticing: Japan. Hokkaido's Niseko United has been added to that list. Ikon Pass holders have seven days at their disposal to visit any of the four different ski areas—Grand Hirafu, Hanazono, Niseko Village, and Annupuri—all part of the Niseko entity. Japow days anyone?

In summary, the Ikon Pass now has 36 destinations across 12 states and three continents. Considering we’ve still got a few months until winter, who’s to say that list won’t keep growing?