Antti Autti had one goal with his latest film project: bring the audience closer to the sensation of freeride snowboarding. It’s a feeling that isn’t always communicated well in traditional snowboard edits.

Tired of the usual creative mold found in snow content and aided by filmer Iissakki Kennila, Autti decided to push the limits with Closer. It shows. The end result brings the viewer on a wild journey alongside snowboarders Autti, Toni Kerkelä, Keisuke Yoshida, and Shin Biyajima. It’s an adventure that weaves through iridescent glacial ice caves and endless powder fields in Japan. While it will never compare to the actual sensation of carving first tracks, the soulful pow session is worth replaying a few times through. If the artistic piece does get you reaching for your boots and board, then Autti’s work here is done.

The snowboarding maven was kind enough to catch up with us about his project. Here’s what Autti had to say: 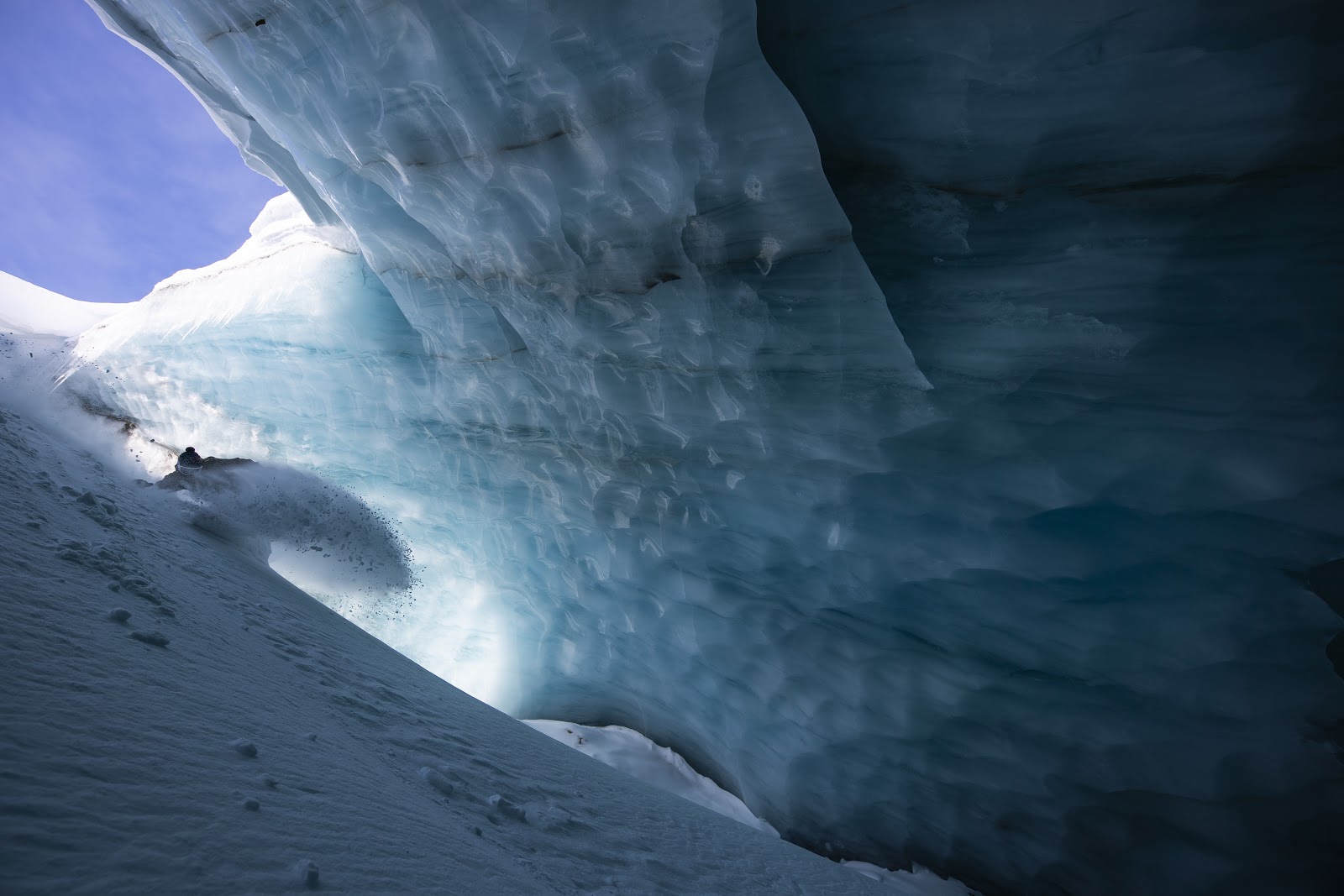 What served as the inspiration for the project?

AA: Iisakki Kennilä and I wanted to do a straight forward freeriding film where we could bring viewer along the ride. That way they could feel the sensation of freeriding. I’m a huge snowboard film geek and I watch a lot of edits and films. One thing that I’ve learned from making and watching films is that in general the format is always the same: mission, video part, who is who, what kind of lines or tricks you do. But in the end with freeriding, it really does not matter who does what and where. The only thing that is important is the feeling. That was something we wanted to focus on when making the film. 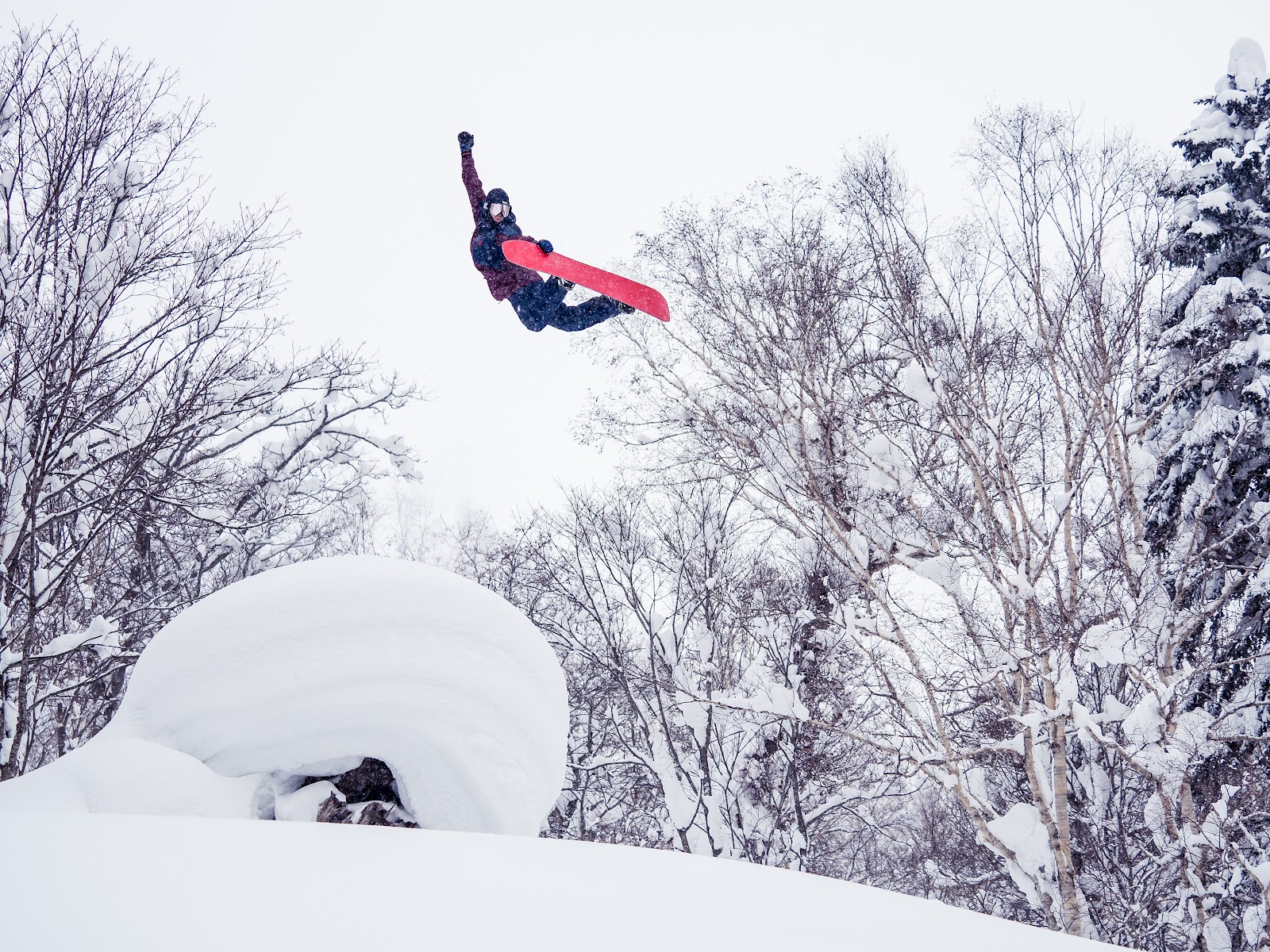 With plenty of big airs, the short film has no shortage of playfulness. Simo Vilhunen Photo.

What did you guys try to do differently with the filming?

AA: We focused a lot in movement and trying to bring the snow basically in the viewers face, ha! We really thought about how to capture those small important moments that you often don’t see or feel when watching freeriding videos. Like doing a spray and riding through it with a follow cam etc. We also used different types of lenses in camera for follows.

For example, we did not use a fisheye or normal gopro lens once in this film. Most of the shots were done with a Panasonic Evo-1 camera.

You guys filmed in Finland, Japan, New Zealand, and Sweden correct? What drew you to those locations?

We filmed at Pyhä Ski Resort, Finland, near Riksgränsen and Björkliden, Sweden. As well as the Southern Alps in New Zealand and various spots in Japan. All the areas were very unique in their own way. Finland has a beautiful polar light during January, Sweden has the beautiful raw mountains and glaciers that are quite nice to work around, like the cave you will see in the film. I like the mountains in New Zealand, they’re really playful and great for big mountain riding. A lot of cool banks and features to play with. And of course Japan, nothing beats JAPOW. We wanted to capture the true feeling of riding Japanese powder in the film. 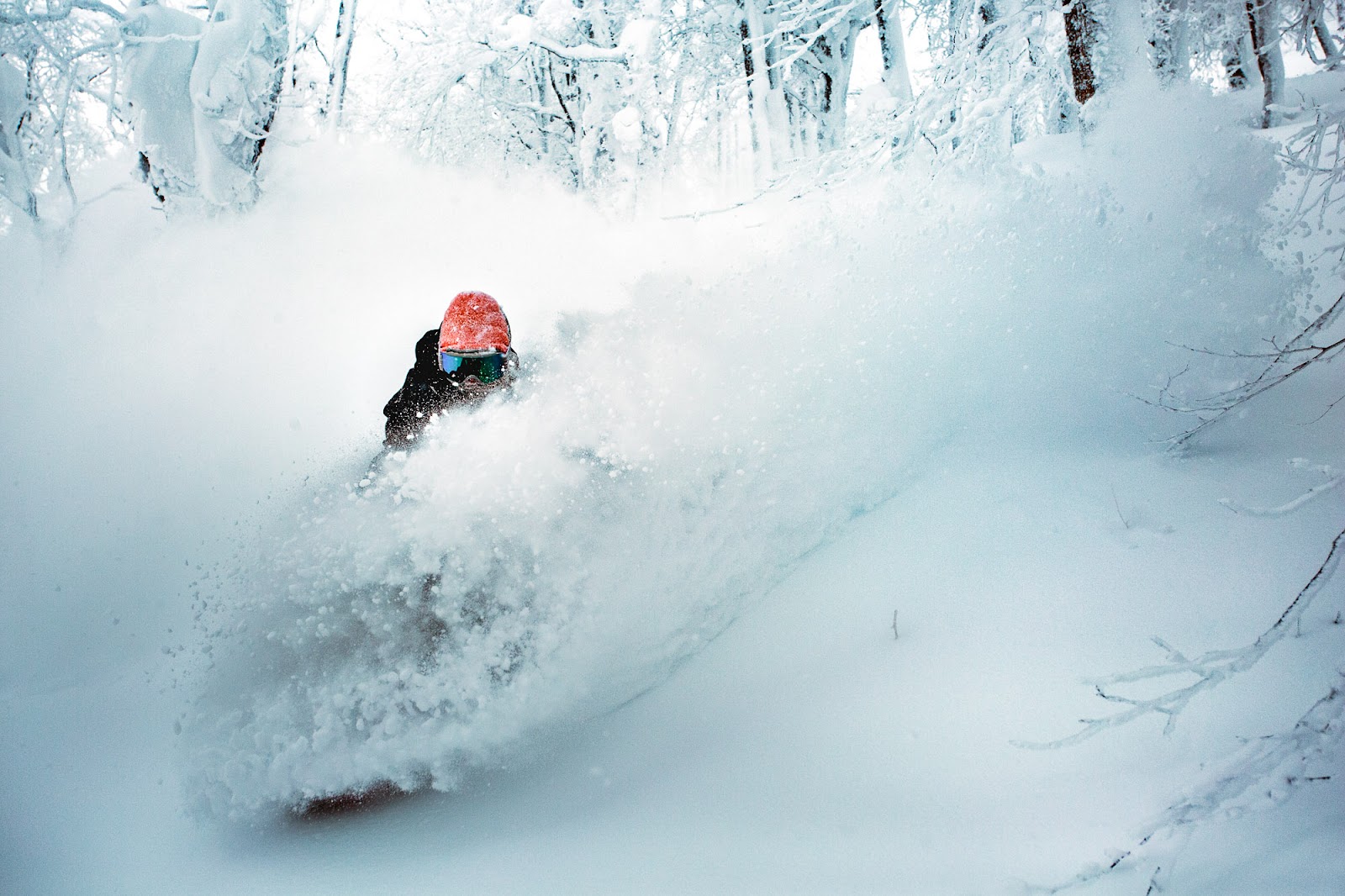 There was almost too much snow in Japan, which wasn’t necessarily a problem but made filming tricky. Teemu Heljio Photo.

Most challenging thing about the project?

AA: Definitely trying to capture the right moments with the filmer in Japan. Doing follow cams as you see in Japan was not easy job to do. There was so much snow that many times the camera lens was just filled with snow. But when it worked out, it was the most epic stuff!

What was most memorable?

AA: There are many special moments but finding the ice cave and capturing the beautiful light in my home for the film were definitely great ones. But for the snowboarding itself...I had tons of fun in New Zealand. It was just so good there this year!