Behind the Lab: Hinchliffe, Hobbs, and Zion I

Lets call our subject Bob. Bob sits down to watch our good buddy Mr. Hinchliffe’s Co-Lab edit. In the first 0:45 seconds, Bob consumes a comfortable, personal season recap that gives him a feeling similar to that of a casual horseback trot through the valley.

Then suddenly, Zion I’s beat drops simultaneously with Colter’s attack on an innocent PBR can. Our good friend Bob suddenly feels a jolt of excitement and adrenaline and loses all control. That casual horseback vibe suddenly transforms into a more, “final 20 yards of the Kentucky Derby” one. Bob doesn’t know what has happened.

Music is a powerful—if not the most powerful—tool when constructing an edit. We had the chance to catch up with Colter Hinchliffe’s Co-director/Editor, Matt Hobbs, who gave us some insight into their Co-Lab music selection. While Bob finishes watching Colter’s edit, let’s take a minute to dive into how Colter’s team locked in with Zion I 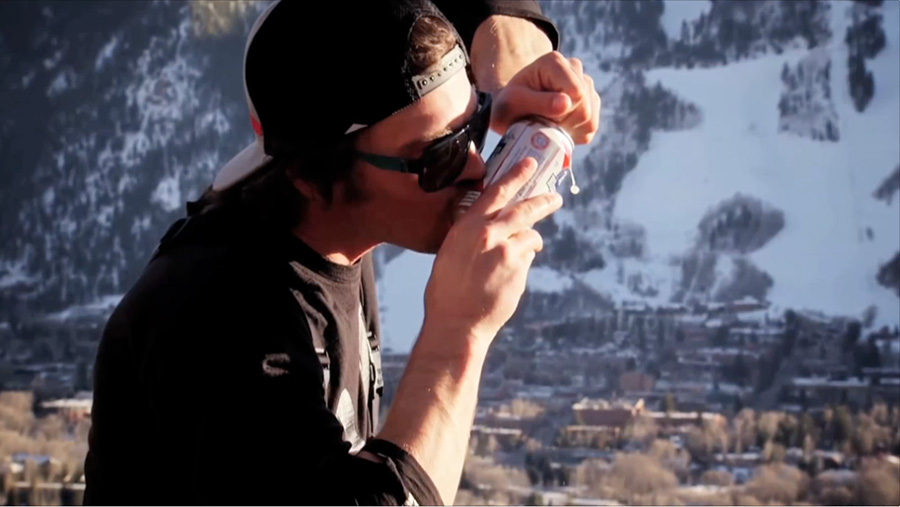 Was music selection a big factor in Colter’s edit?

I personally think that music is always a big factor for any video I ever do. Sometimes it is the driving force behind a whole project. For Colter's video, it was more a supporting element. Colter did the edit different than most by actually editing a good chunk of the first cut. It gave us the opportunity to match a song we thought supported the vibe, and not just create the content around a specific song. So I feel that is was a big supporting factor in the edit.

How and why did you choose ZION I?

Luckily for me, I started producing music videos at the same time I started doing action sports. That gave me the ability to create a lot of relationships with artists and access to a big library of music over the years. So when Colter and I sat down, we just browsed through a lot of songs that I have rights to and narrowed it down to what song we felt was the best. So we chose Zion I because I had a good relationship with them, and felt the music was a perfect fit for the video. Plus it was accessible with being friends with Zumbi and Amplive.

Did you try other tracks before ZION I?

We did try a few other songs from Zion I's most recent album “Shadowboxing”, but the song we used, “Human Being,” just felt right. And in editing when it feels right, you go for it and don't look back. But we did look at a few older songs, and a few worked. But for me, I know the artists value licensing music from their most recent projects so we can help support what they are trying to market. 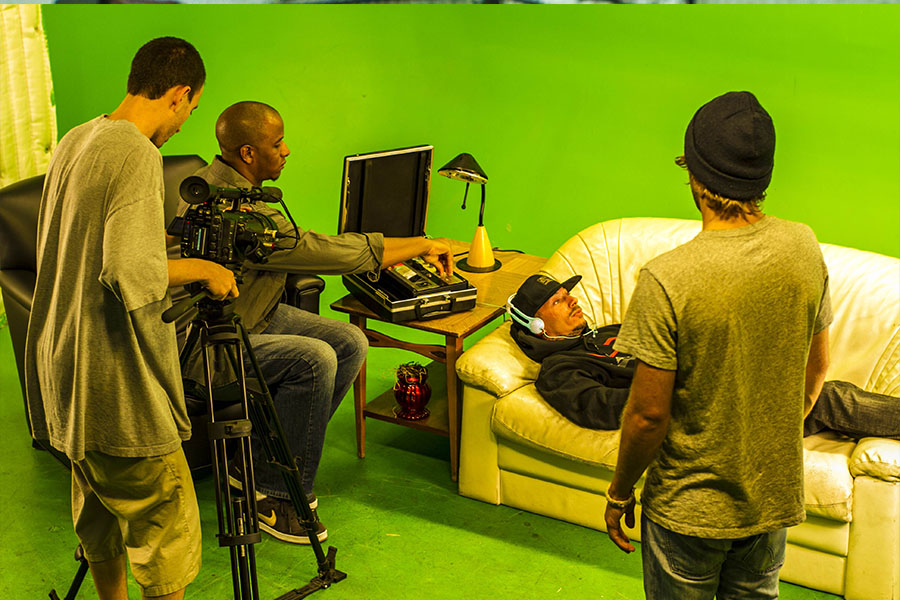 How does it fit with your overall edit?

Colter and I feel that the song fit in very well overall. It set the vibe we wanted, having a hip-hop song that slapped yet also fun. We did not want a serious “gangster rap” song, or it would have falsely portrayed who Colter is as a person. So the song we chose had the style of a modern rap song, but was delivered in a fun and more creative way. I think that reflects the style of skier he is.

What was it about the track that got you?

For me, the chorus is what had me sold on the song. It just was a great fit with his Alaska aerial footage. It was also a newer sound for me that I felt a lot of other people would like to hear. But the way the chorus drops is just sick!

Did you NEED this track for the edit?

I think we did need this track for the edit. If you replace it with a lot of other songs it would not feel the same, and carry a different vibe overall. So I feel that this song is married to the video and works great for it.

Could you talk about how Music can make an edit?

I think music is overlooked a lot of times in edits for various reasons. It might be that filmmakers do not have rights, or it could be something that an editor feels is secondary. But the reality is, music can make or break an edit. A lot of inspiration spawns from music, I feel that editors can use that to their benefit. So if the editor can find a song that gives them a vibe and makes them feel a certain way, they can capture that vibe with the song, and heighten it with editing their content to it.

So if someone uses a song that has no substance or value, then that will translate into your edit. If you use a song that is solid with a great vibe, message, and sound, that will help any edit look and feel better for the viewer. Filming is a combination of sight and sound. You should equally try to give it a good sound, not just good visuals. 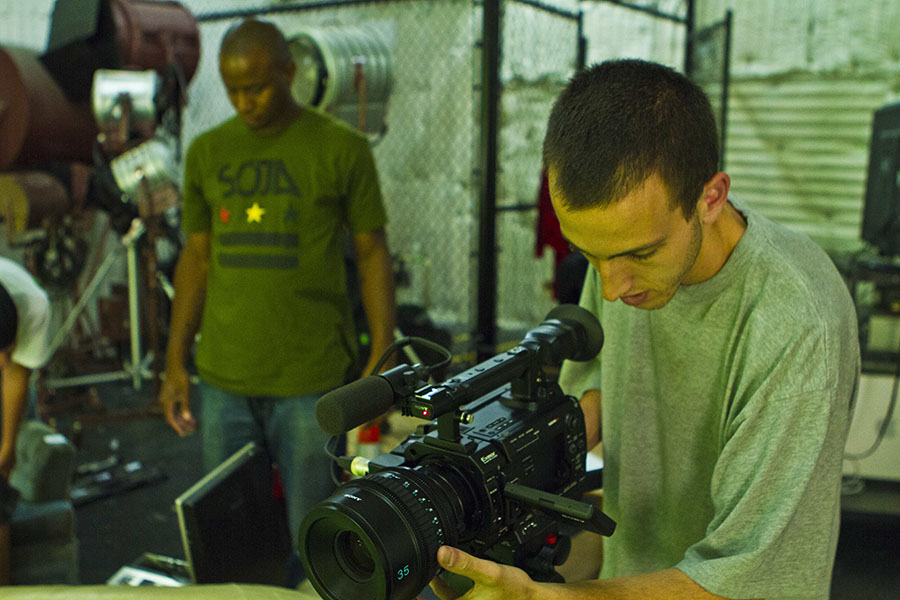 Hinchliffe’s edit is currently in the running for the Co-Lab grand prize of $100,000. The winner will be announced at the “Way Of Life” premiere on September 21st, 2013.

Check out the trailer here: Way Of Life trailer

To check out more from ZION I, click here: Zion I Music