Due to the snow conditions and morning delays, the competition format was condensed, with all 37 men and 19 women semi-finalists going straight into a single final round, where the riders took two runs, best of which counted for their final score. The low visibility and variable snow didn’t seem to hinder the best riders, with some amazing runs being thrown down regardless. The first feature of the course offered a choice between a down-flat-down round bar or a round down bar, the second feature was a choice between an up box or a gap to flat box, followed by three jumps measuring in at 45-feet, 55-feet, and 75-feet, then finishing with a quarterpipe to goalpost / hip. 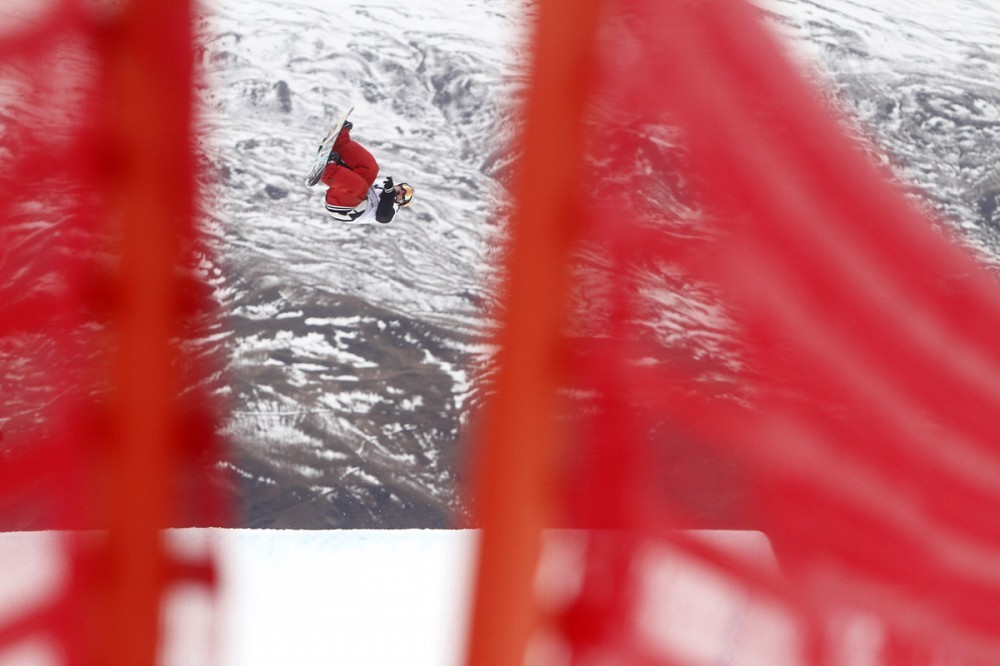 In the women’s competition, Jamie Anderson (USA) took her third straight New Zealand Open slopestyle title and had this to say about her win, “I can’t believe it, I love the Burton Opens and winning this event three times in a row is amazing, so I’m ecstatic and so stoked to start of the year with a good result.” 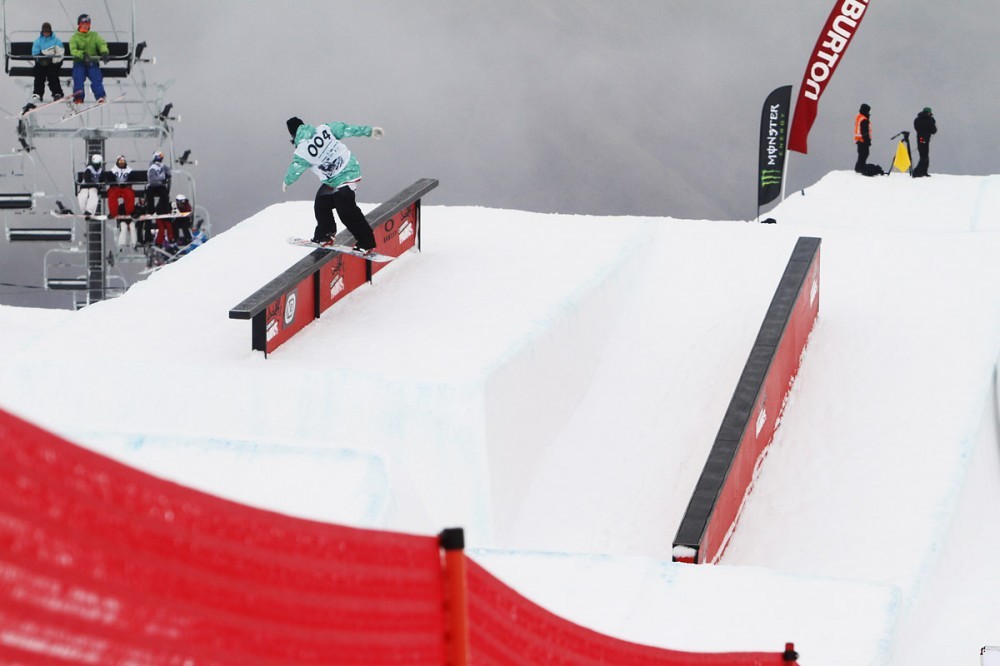 Jamie’s winning run earned her a score of 79.20 points and consisted of a boardslide-to-tailpress on the down bar, a frontside 180 out on the up box, switch backside 180 mute, backside 360 mute, and a backside 180 mute. Coming in second place behind Jamie was Burton rider, Shelly Gotlieb (NZL), who held it down on her home turf with a great second run earning her 74.56 points. Rounding out the podium in third place was Kjersti Buuas (NOR) who also had a good run that scored 73.60 points.

The newly developed Snowboard Live Scoring system (SLS) was used today by the judges, which gives scores for each individual hit during a run that is then combined with a flow score to provide a more transparent final score. Viewers of the live webcast on GO211.com were able to see this system in action and watch real-time ranking changes, among other features of the site. The live action at the Burton New Zealand Open culminates tomorrow with highlight event, the halfpipe. 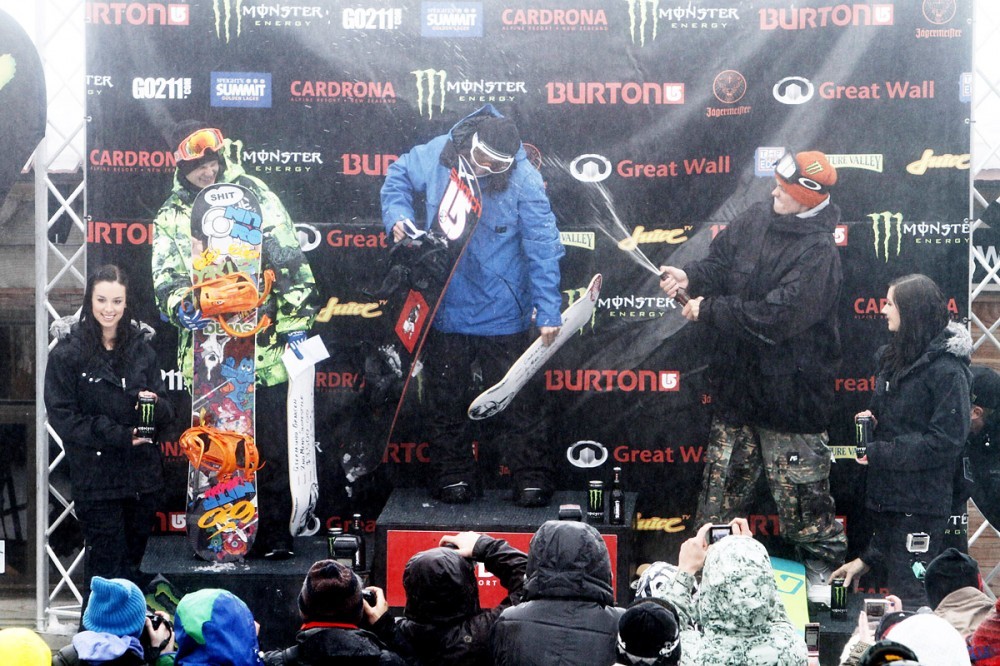 The Burton New Zealand Open marks the first stop on the prestigious Burton Global Open Series and is also a 5Star event on the Swatch TTR World Snowboard Tour.