Colorado Gets Dumped On Over the Weekend. The Tetons Get Dusted. 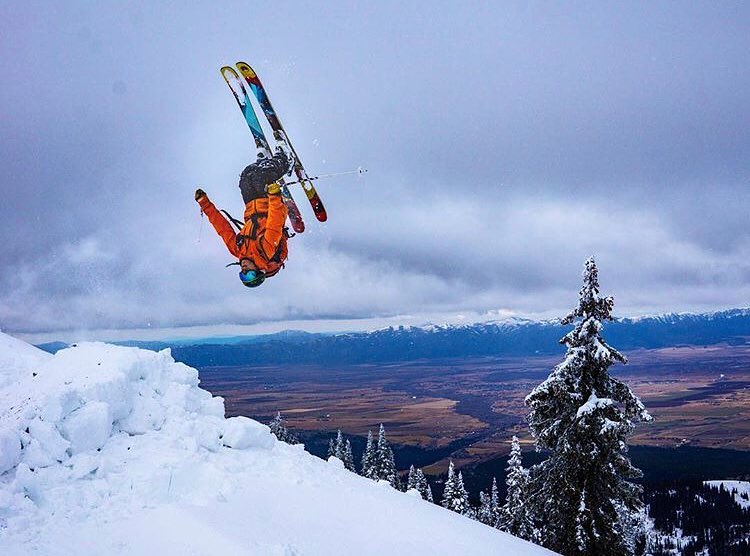 In case you missed the news, a couple Colorado mountains got absolutely dumped on over the weekend. Like not just a few inches, but a few feet, and in the case of Breckenridge we’re talking around 4 feet of the white stuff. That’s a pretty serious haul for November. In fact, Breck and Keystone got so much snow over the weekend that they're going to open this Wednesday, which marks the first time in around a decade that the two resorts will open their doors this early. The Tetons got a healthy dusting as well, as Tim McClellan shows us above, and the young Kai Jones below.

With that news, we figured there must be a few of you powder-hounds who took full advantage of the conditions and caught some turns. We did some digging. We did some finding. Take a look at what we found.