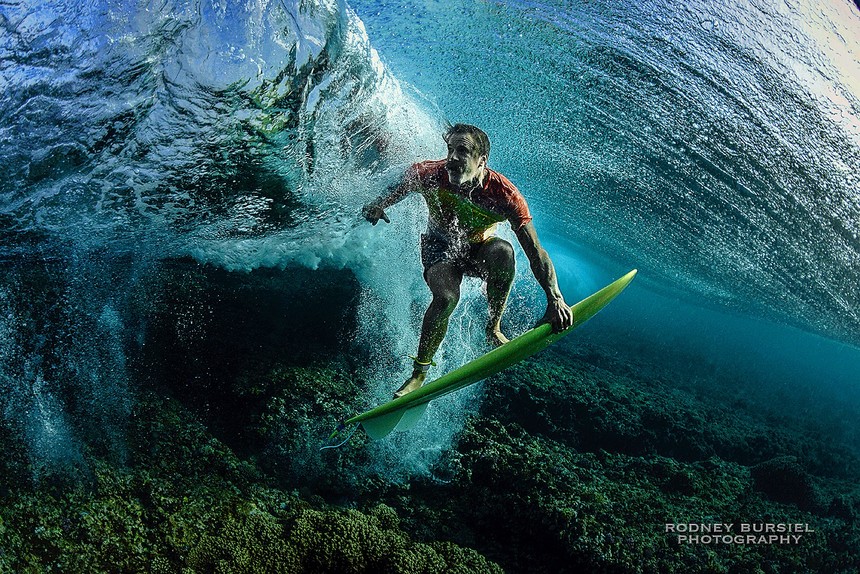 “I wanted to do anything I could to help because Andy was not just my hero but my friend” - Donavon Frankenreiter on "Andy: The Story of Andy Irons"

We at Teton Gravity Research are offering a Donavon Frankenreiter acoustic show as a reward on our Kickstarter page to support our film "Andy: The Story of Andy Irons".

Teton Gravity Research is currently in the middle of post-production for a documentary film about three-time world champion surfer Andy Irons. Andy came from humble beginnings on the North Shore of Kauai and rose through the ranks to international surf stardom. He influenced a generation through the public lens as a wild, young phenom, who came to be known as “the people’s champion”. Throughout his Andy fought an up and down battle with disease and drug addiction. Andy passed away suddenly at the age of 32, with his wife 8 months pregnant expecting their first child.

Donavon Frankenreiter's 26-year music career has been heavily influenced by surfing. His music is inspired by the very waves he rides, blending the mellow grooves with a genuine soul that transports you to the ocean. When he found out TGR was producing a film about his late friend he jumped into help. The details of the reward are as follows: 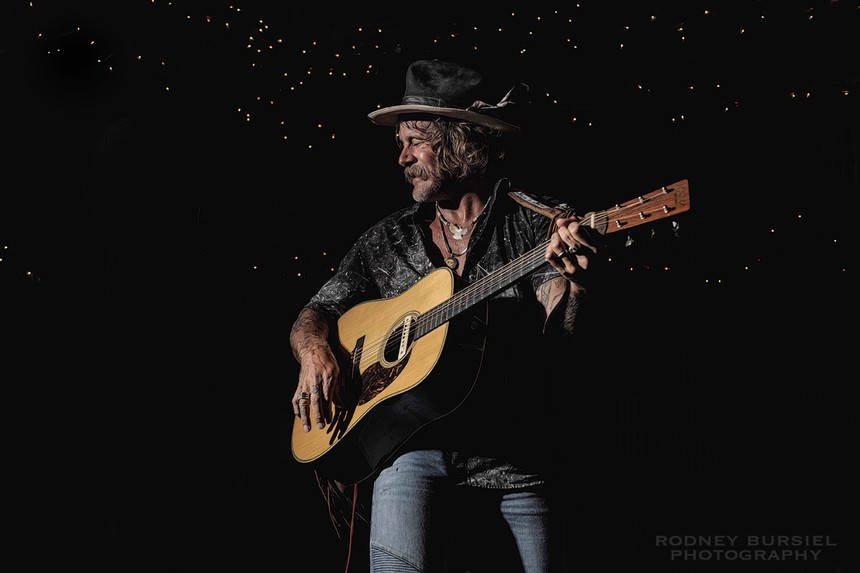 Donavon will come to your home and play a private acoustic show in your living room for you and 20 of your friends.

You will receive a:

The rewards winner is responsible to pay for Donavon & Guitarist’s accommodation for 1 night and travel to and from your home. Date will be organized around Donavon's Touring schedule in your part of the country so cost can be minimized. Only residents of the United States are eligible to redeem reward.

Receive a Martin Guitar signed by Donavon himself!