Colorado Front Range – as core as it gets! 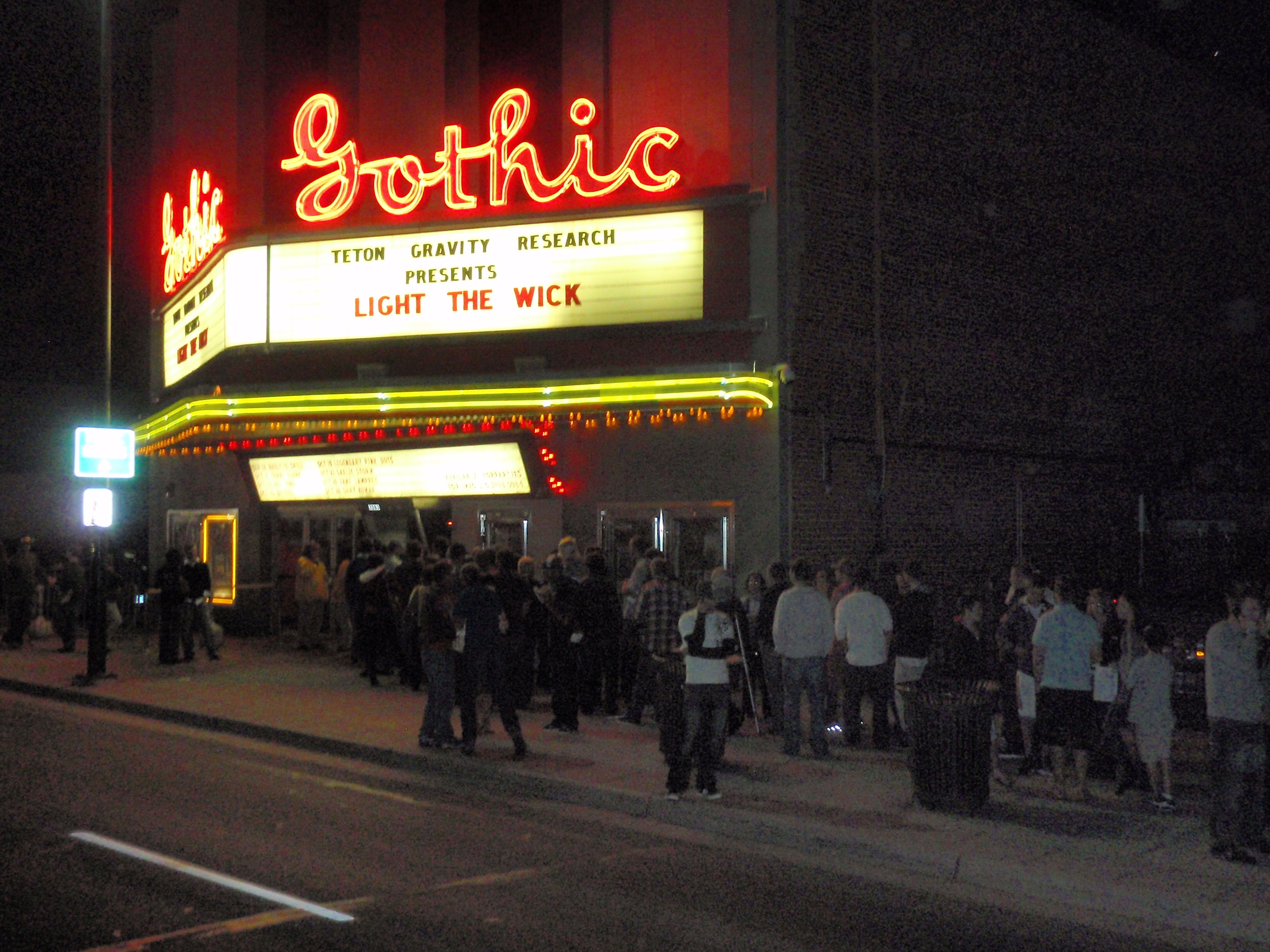 **The line starting to form at the Gothic**

Once again Denver and Boulder proved that the Colorado front range is packed full of super fired up skiers! The Boulder Theater started the weekend with a sold out show and a ton of serious ski stoke. Sage, Dana and Chris were on hand to get the crowd fired up and give out posters and vibe, as well as Atomic skis, VIO HD headcams, and even one of the Ripxx devices that the athletes used during the film. 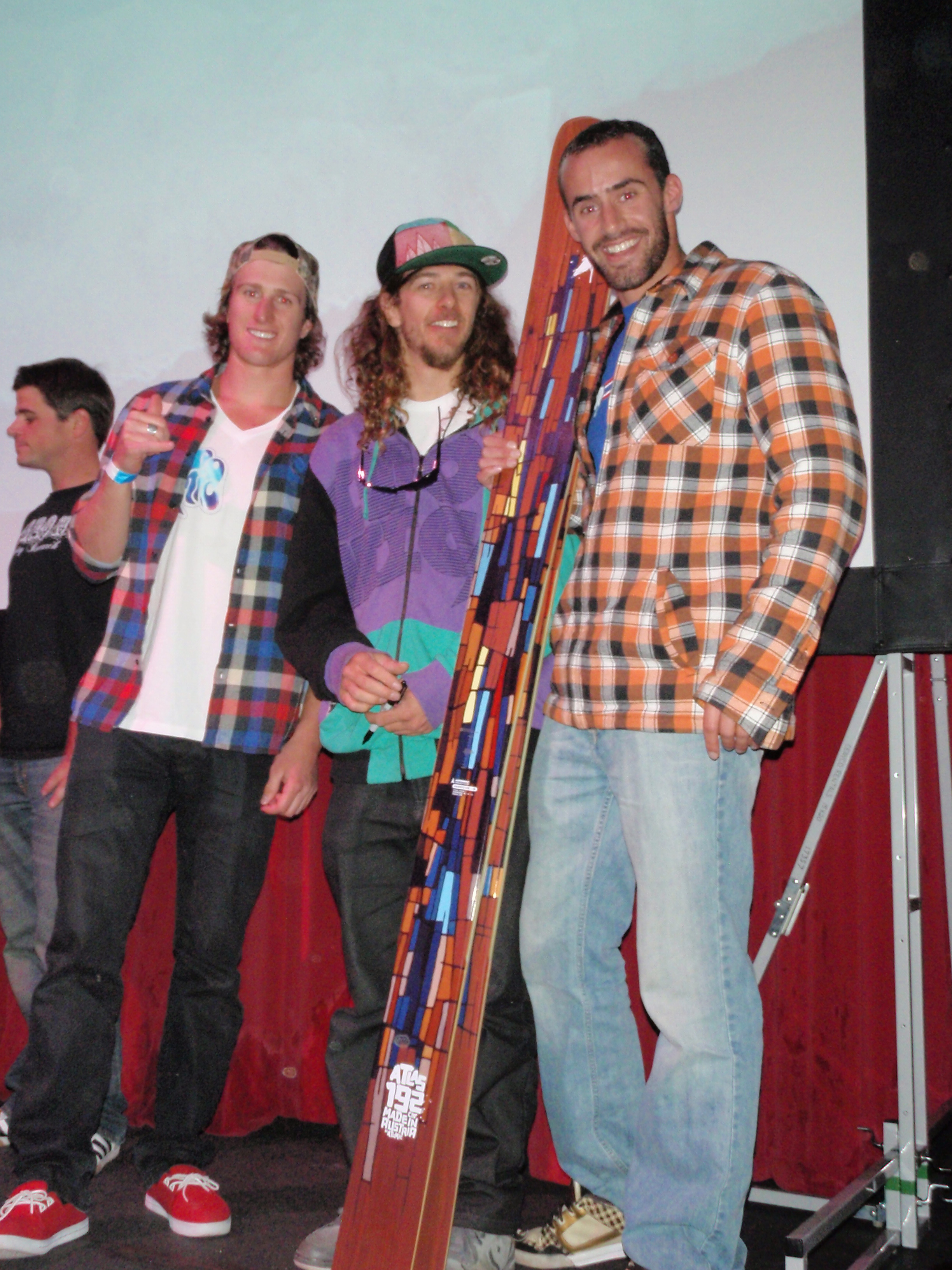 **Chris and Sage and a stoked winner of some Atomic skis**

Other stoked audience members walked away with some serious prizes from The North Face, TGR and a $400 gift certificate to Christy Sports. The party continued from the Boulder Theater to the Draft House as multiple groups competed for the most shots ordered, consumed and dropped on the floor as the night spiraled fuzzily out of hand! 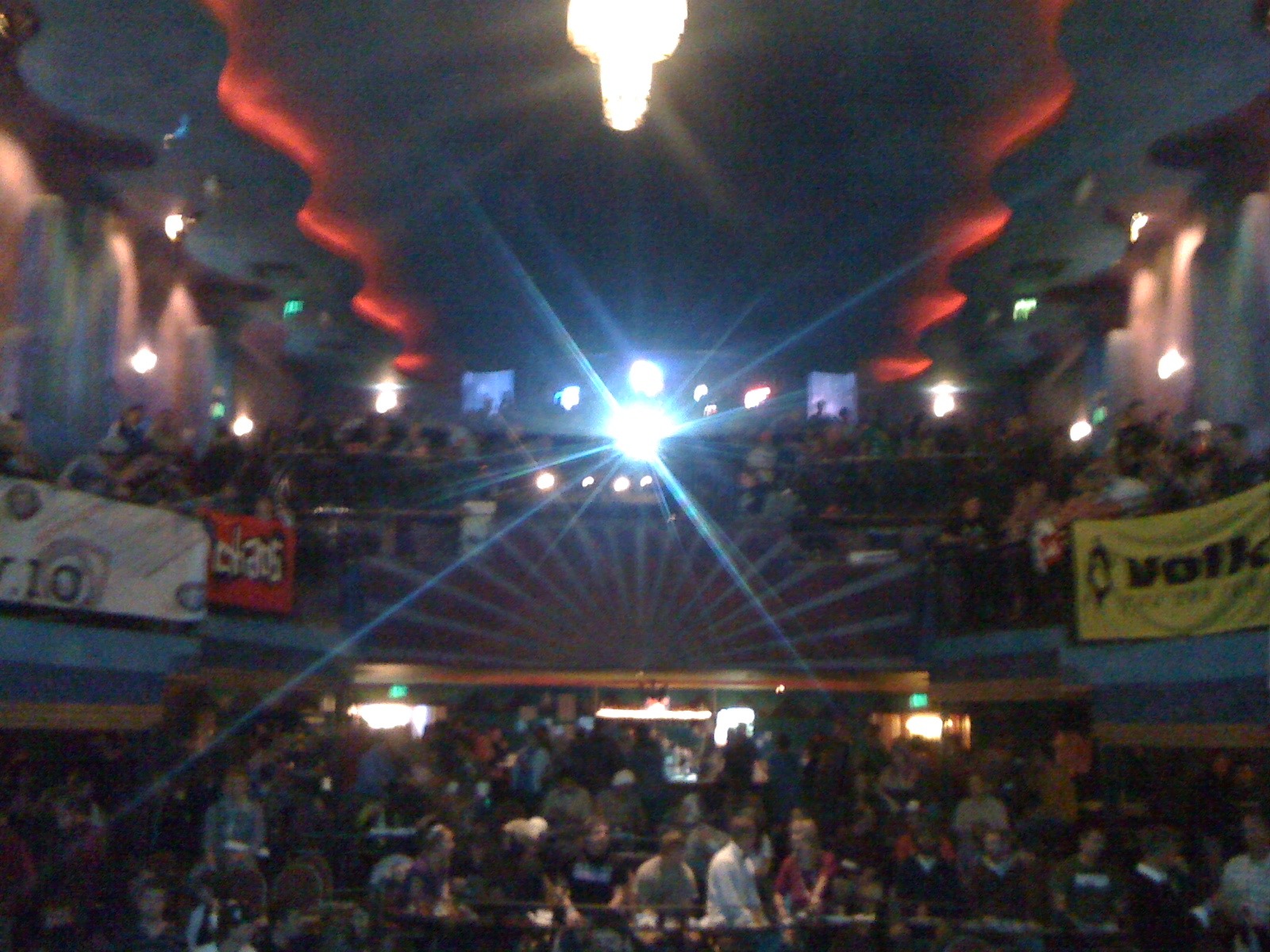 **A packed house in Denver**

The next night, Denver pulled through with a packed house at the Gothic Theater. Sage, Dana and Chris were there as well, and more skis and swag was given out before everyone settled down to catch the movie on the giant screen, including the Stevens Pass 3D segment and the ridiculousness that is the Devil’s Thumb. 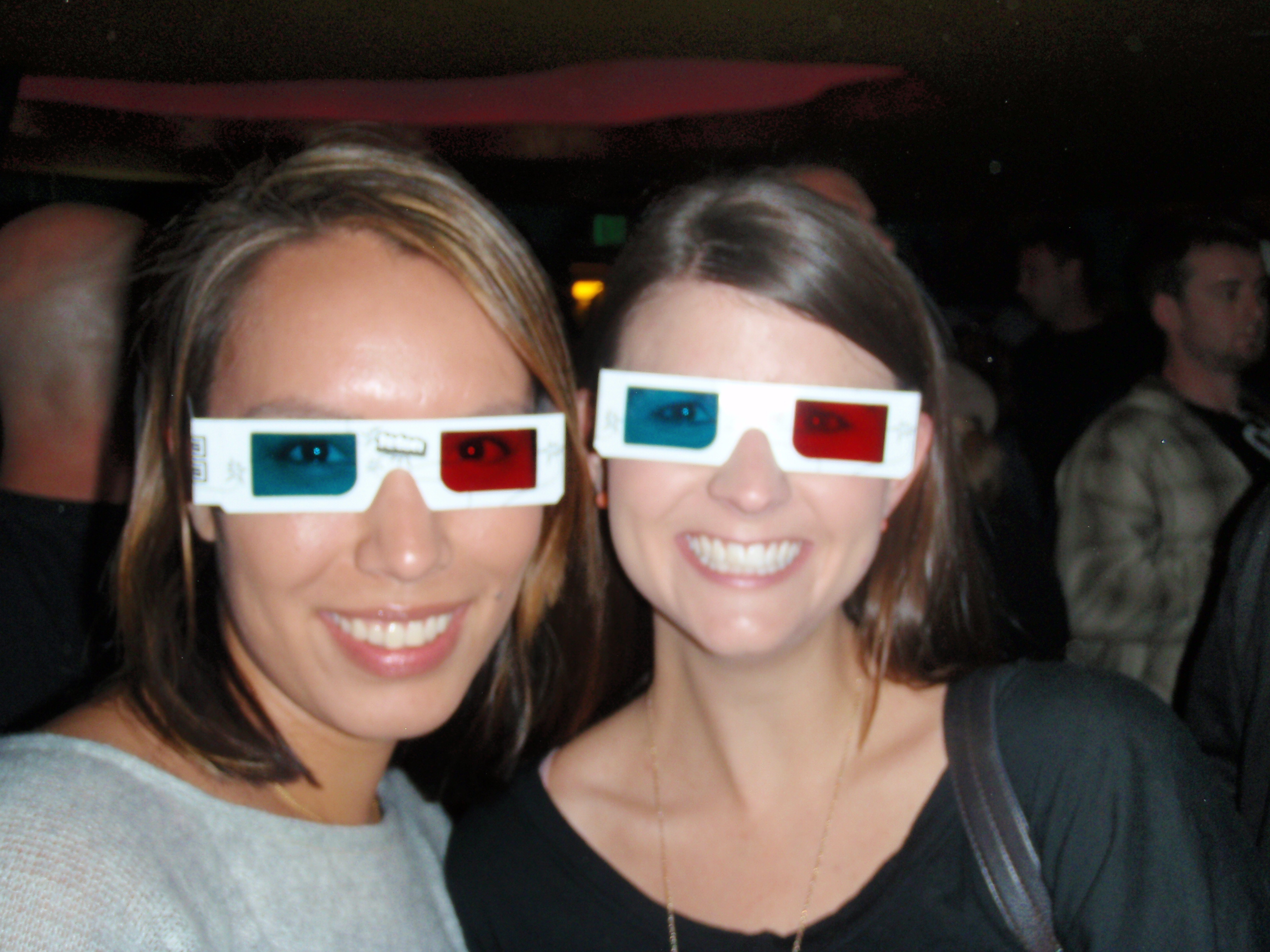 **Ready for the Stevens Pass segment** 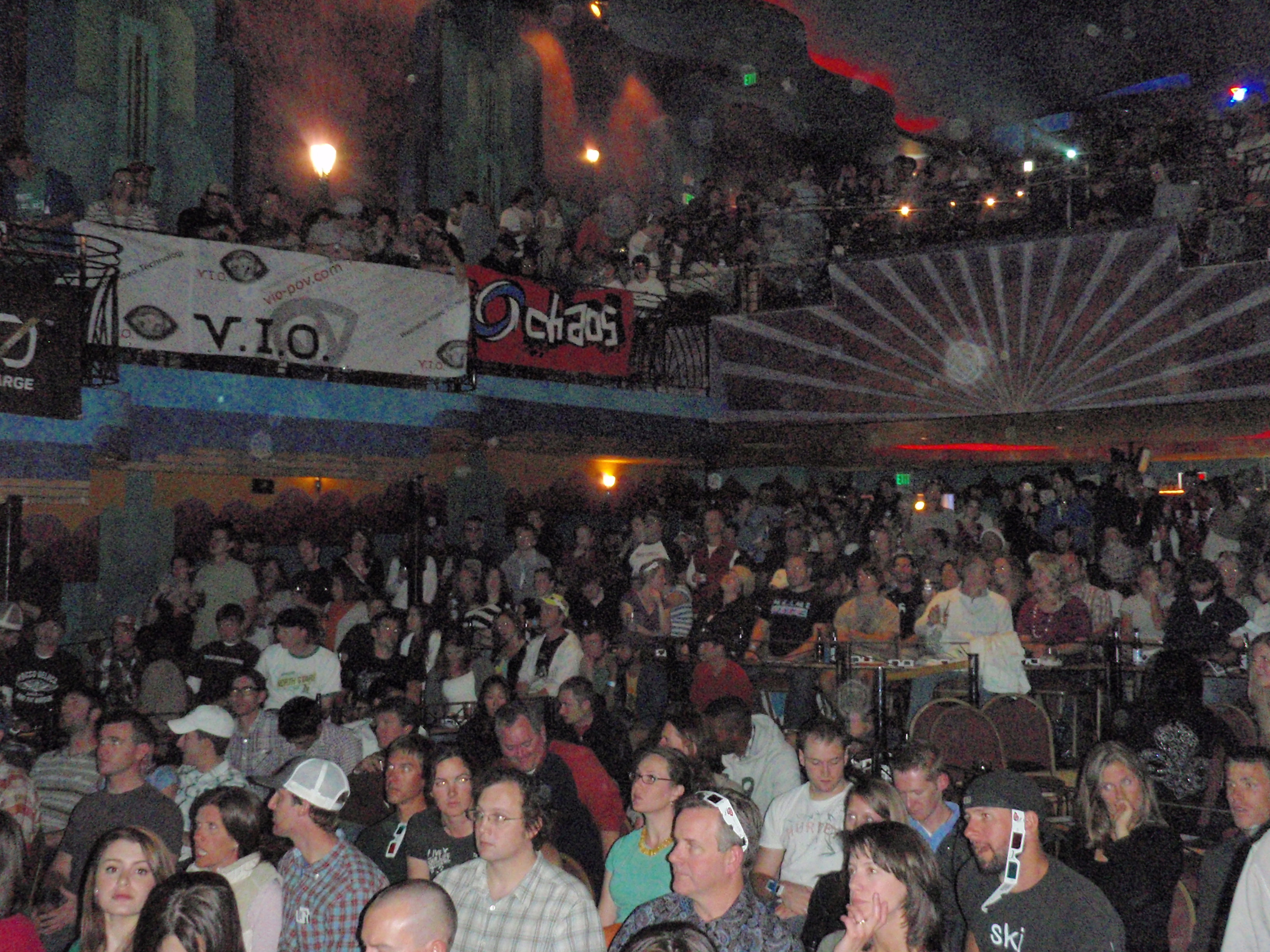 Monarch Mountain provided a comp ski ticket for everyone attending at both shows and with double digit snowfall totals forecasted in the central mountains next week, it might be time to pull out the rock skis and get ready to slide!