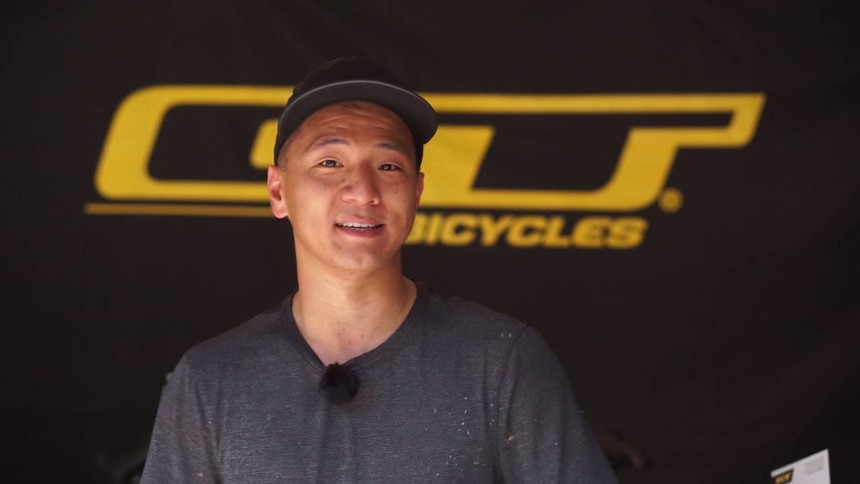 I had the great fortune to work with former pro rider and GT digital marketing manager Andrew Cho about two years ago. He's a charming, dedicated, awesome guy.

Unfortunately he's come up against a hard knock and needs our help.

"On January 6th at approximately 8PM he suffered a serious spinal cord injury which resulted in paralysis. At this time, he has regained limited mobility, but his future remains uncertain. 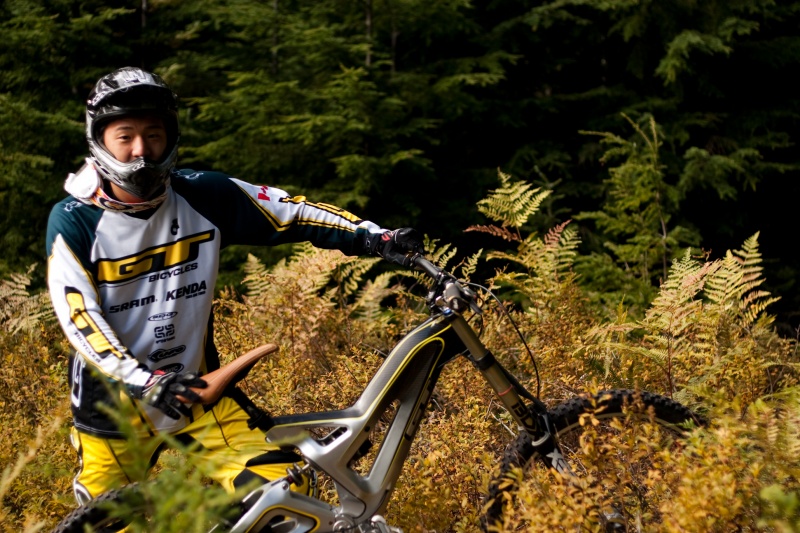 Maybe you saw him in action or in one of the Superhero vids.

As he stood up, the trapped blood from the vessel applied so much pressure to his spinal cord that it paralyzed him from the neck down.

Fortunately his phone landed ten inches from his body. In an amazing feat of strength and survival, he was able to inch toward his phone using only his chin. After five unsuccessful attempts, he was able to use his tongue and with the help of Siri, dial 911.

When first responders arrived, he was rushed to VGH where he underwent a 4-hour emergency surgery to relieve the pressure on the spinal column. 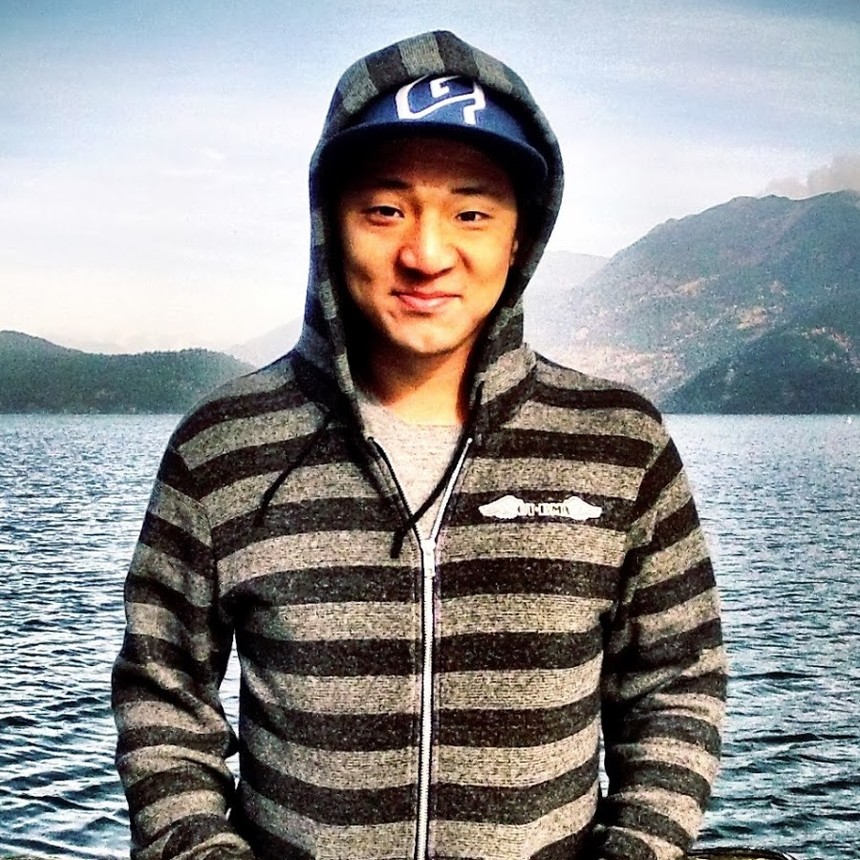 Since the surgery, there have been many positive steps forward. Andrew regained limited mobility in his right side four days after the surgery. With the help of daily physio, his movements and strength on his right side have slowly been improving. However, his left side has been slower to respond. Andrew now has feeling down to his biceps, but movement is still very limited.

Although medical staff are encouraged by Andrew’s progress, they are very quick to emphasize that Andrew still has a very long road to recovery and he is in for a long, difficult year.

And although this occurred in Canada where he has access to insurance and Health Care, the costs associated with paralysis are quite significant and often exceed $3 million in a lifetime. "

Andrews friends and family have started a Go Fund Me campaign. Their goal is to raise $75,000 as a start.

I've donated and posted this up in hopes of getting some of the TGR community of readers and riders to help one of the good guys in our sport. A high-five from him once made my day, and I'm looking forward to the next one.