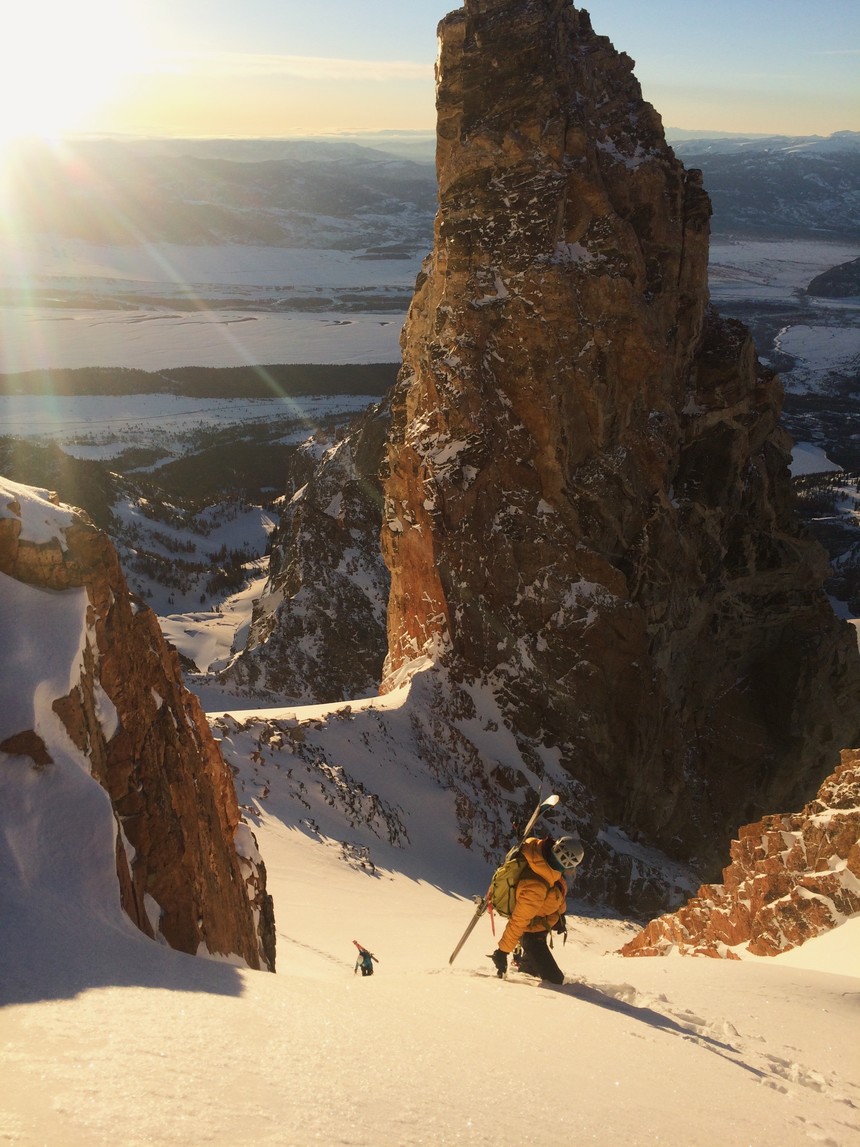 Hadley Hammer has skied all over the world, and as a result her big mountain expertise is second-to-none. In years past, she has put tracks on faces in the Andes, the Alps and everywhere in between, but there’s one mountain range that has a special place in her heart: the Tetons.

Renowned for its massive range of terrain, deep pow and towering peaks, some have gone so far as to claim that the Tetons are “geologically set up for skiing.” They also happen to run through Hadley’s hometown of Jackson Hole, Wyoming. She’s been exploring all of the awesomeness the Tetons have to offer since her childhood (she’s even skied the Grand, the tallest peak in the range), and no one knows the range better than a Jackson native. Given her unparalleled familiarity, there’s no better person to take advice from if you’re planning a foray into the Tetons - so without further ado, here are Hadley’s five pieces of must-have gear to make the most out of a day in some of the world’s finest mountains. 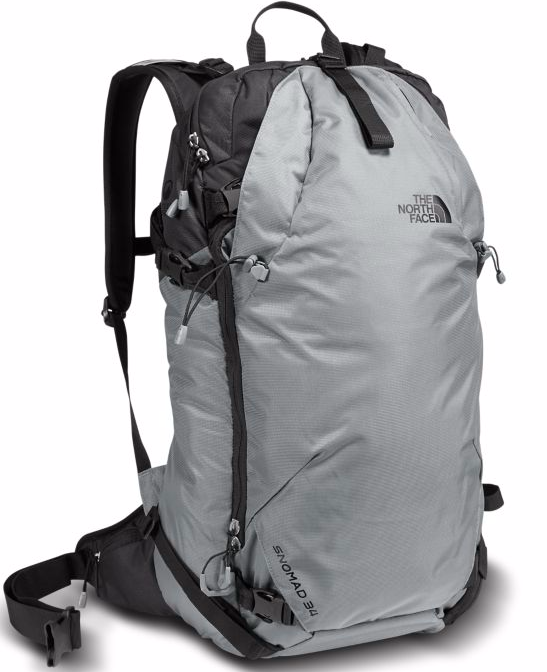 This North Face creation is “the ideal size for day trips in the Tetons,” according to Hadley. It has just enough space to fit all of her safety gear, layers and skins in an organized, easily accessible way. There’s also room for anything else you might need - for example, in Chamonix, Hadley says she could fit six whole croissants in the helmet pocket. The importance of mid-ski snacks should never be underestimated, even if in America they’re usually frozen Snickers bars rather than fresh pastries. Room to store these snacks is therefore equally important, and the perfect amount of extra space in the Snomad 34 accounts for this need flawlessly. Hadley loves the accommodating, smart team behind the Snomad as much as the backpack itself. She says that the crew at North Face “takes feedback and turns it into pieces that are perfect for adventures,” so you know that you’re always getting the best of the best. 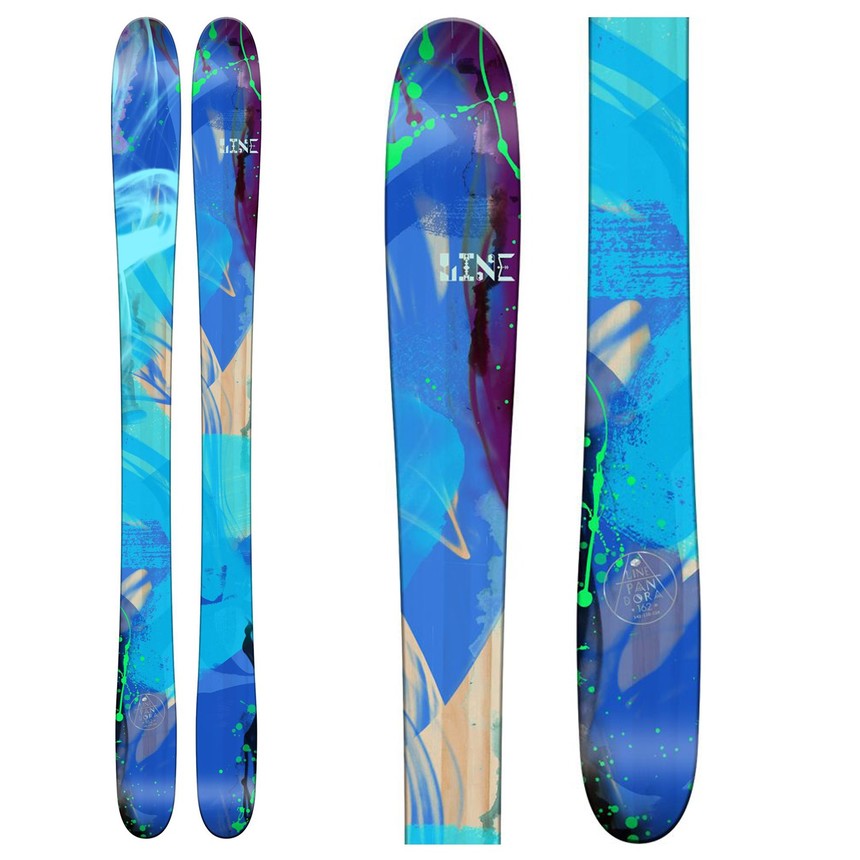 Bringing the right pair of skis with you into terrain as technical as the Tetons is key to having the all-time day you’re looking for. Of course, the perfect pair will differ for everyone, but Hadley relies on the Line Pandoras to get the job done. She describes them as her go-to skis, saying that they’re “light enough for long touring days, but not so light that they can't blast through chundery run-outs.” The Pandoras are wide enough that they let her float on powder, tough enough to help her cut through the chunky stuff and narrow enough to get her through tight, tricky couloirs. A day in the Tetons will take you through all of these conditions and more, so bring skis that you trust as much as Hadley trusts her Pandoras. 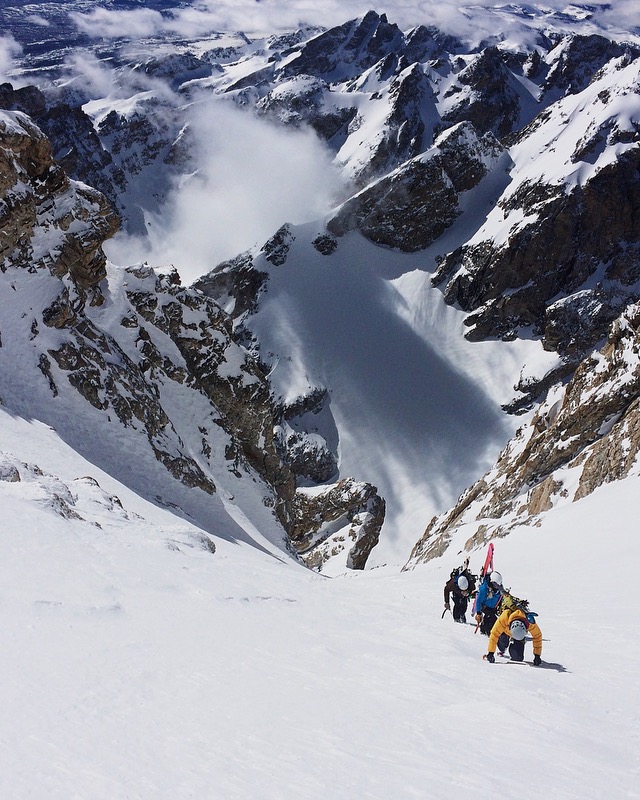 Like anyone with a solid backcountry foundation, Hadley never ventures out of bounds without her probe, shovel and beacon. But this past winter, after taking an advanced avalanche safety course with Exum Guide Zahan Billimoria, she realized that “the most important element of avalanche safety is my own brain.” Studying your local snowpack and tracking it consistently are the best ways to “make sure your safety gear stays in your pack,” which is ultimately the goal of any successful day in the backcountry. Hadley has experience with some of the world’s sketchiest faces, so when she says you need a little more than just equipment to get you out of a hairy situation she means it. 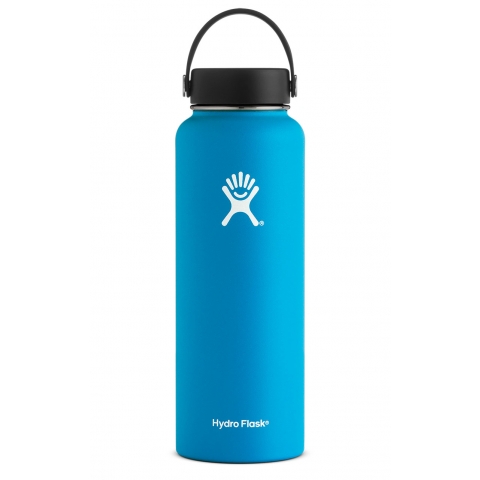 Bottles like Hydroflasks and S’wells have changed the game when it comes to outdoor adventuring. The Hydroflask that Hadley uses keeps liquids steaming hot for six hours, at which point they begin to slowly cool down. That’s a huge step up from traditional thermoses, which typically begin to lose heat around the four-hour mark. Hadley uses the new tech to its full potential by bringing hot chai into the backcountry. She says that while “purists might think it's too heavy, I love having a special treat during a long day of skinning.” If you’re out there earning your turns to the same extent as Hadley, we’d agree. Treat yo’ self. 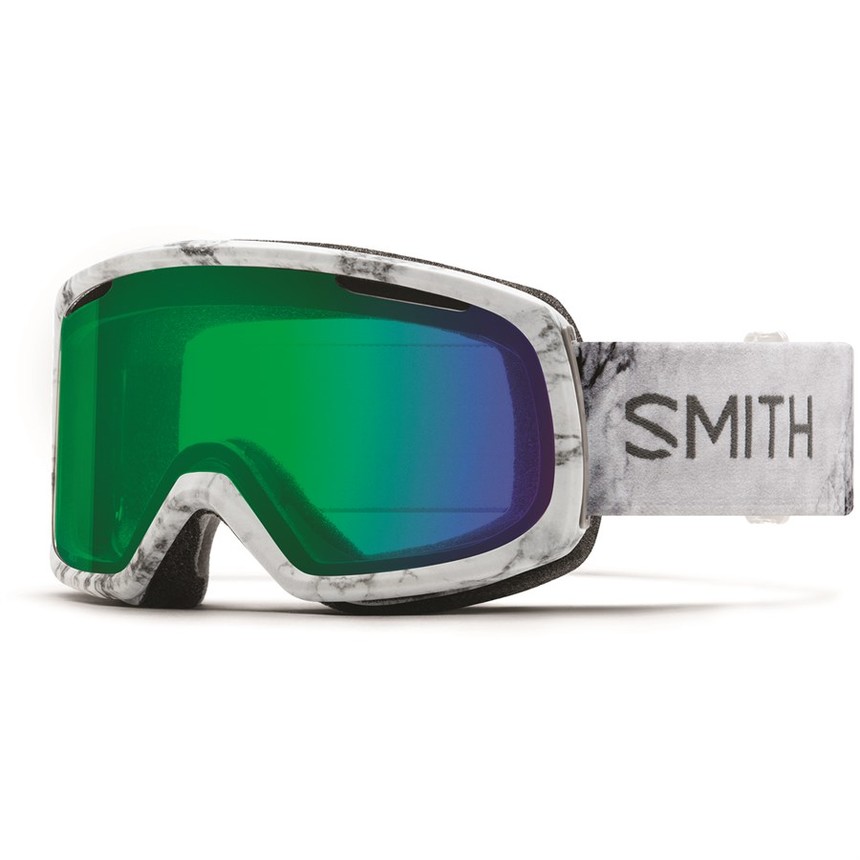 For the last items she recommends, Hadley says that she “loves the founder glasses for the tour up, and then the Riot goggles for the ski down.” Sunglasses are underrated but crucial when it comes to touring - you need something that will protect your eyes to the same extent as traditional goggles without holding in a ton of heat, and something that’s going to stay on your face but simultaneously make you look badass. It’s a hard line to walk, but the Founders do it just right. Hadley is even more pumped about their goggle counterpart, the Riot. The Riot frames remind her of the goggles she had when she was first learning to ski, so just putting them on gives her “that giddy excitement as if it was the first snow day all over again.” Clearly, these goggles start the stoke just by being snapped on. Sign us up.