We’ve been hearing tons of stories about the epic Halloween rail jam/Re:Session premiere in Billings, MT - here’s the real scoop from the man in charge himself, Aaron Swain! Enjoy.

We knew we wanted to stand out, really impress the local community, and of course draw attention to local businesses and riders, so we decided to do more than just show a movie – we talked and talked and chose to put on some sort of exhibition. We decided on a single feature rail jam after having to jump through seemingly infinite hoops (liability insurance and stuff like that can be huge if you’re planning one of these events).

Red Lodge Mountain was monumental in getting the event to actually happen, and they custom built and delivered a beautiful rail for us! Everyone was stoked on that. We used a front loader tractor and a huge dump trailer to gather and move snow. It turned out to be 70 degrees up here on Halloween so we were a little worried about how well the snow would hold up - we were actually thinking about running up to Beartooth Pass to get more but at the end of the day we ended up with the perfect amount.

DJ Web was killing it on music patrol and we started sessioning! There was a good crowd cheering the riders on and just creating a great vibe, and everyone was getting super pumped to go watch Re:Session. The Ski Station brought us some great swag to give out as did Red Lodge Mountain and TGR. We hit the rail until we were totally beat and couldn't wait any longer to watch the movie. Everyone crammed inside The Red Door, had a word from Wiley Miller and 4FRNT Skis owner Matt Sterbenz, and cheered on as pro riders mystified us on the two huge screens. It was a great Halloween: jibs, pro riders, swag, sick movie and good people. See you next year! 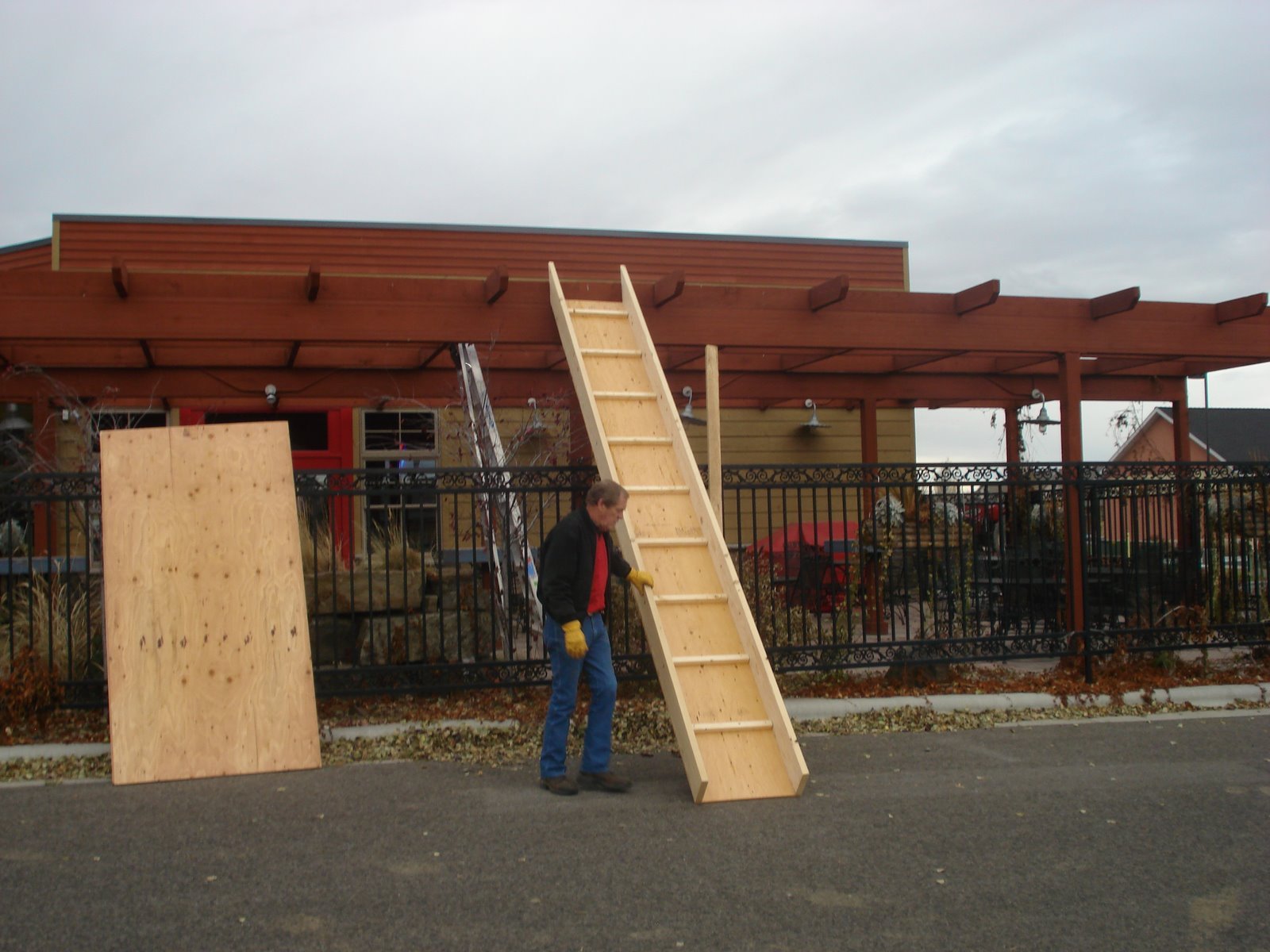 ** Halloween, Billings, MT - Setting up the initial drop-in for the rail jam. The ramp was 16' long at about 60 degrees. First part of the set-up, done! Photo courtesy of Aaron Swain.** 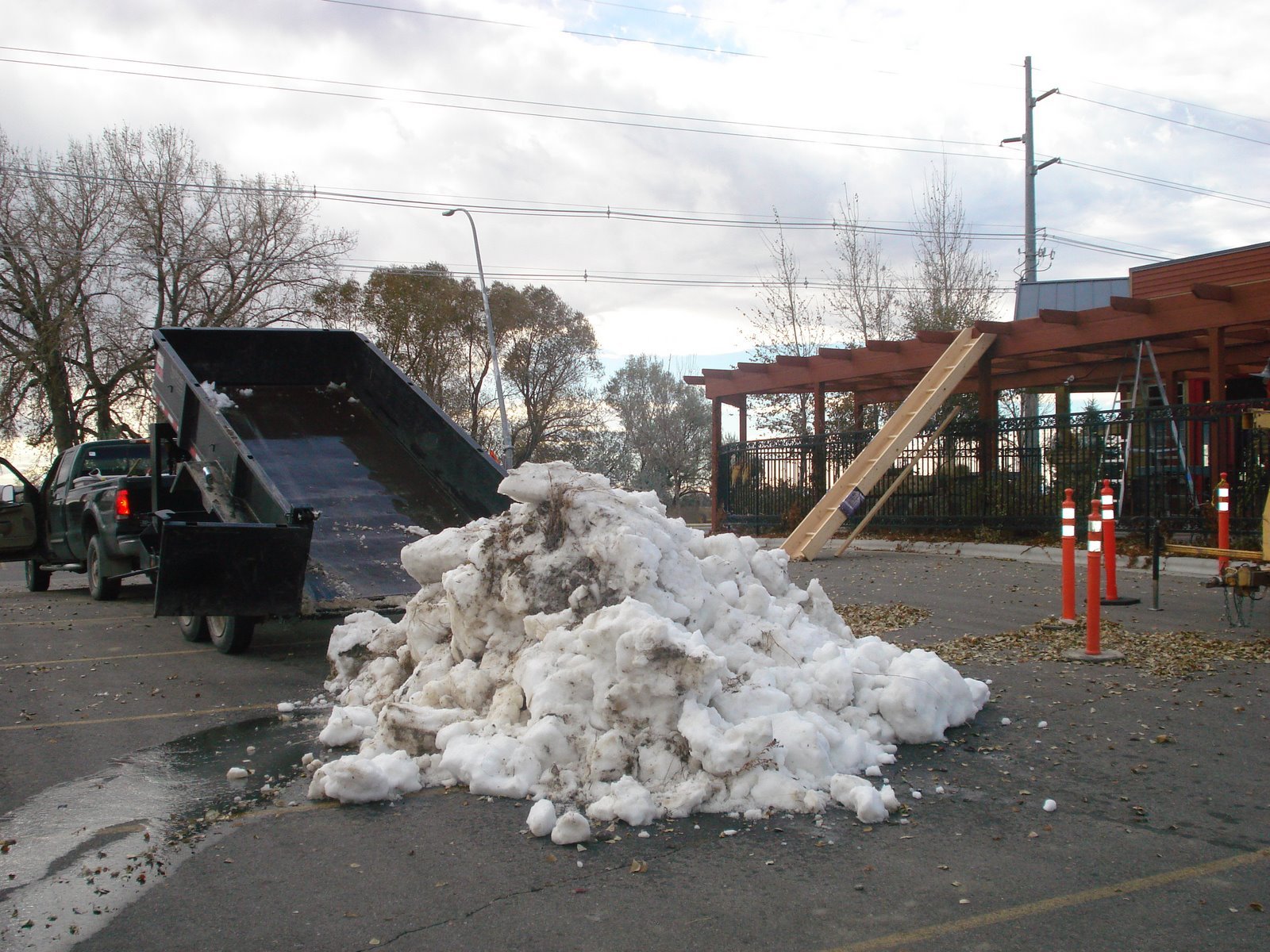 **We used snow from the local ice skating rink in Billings. Sylvan Nursery was nice enough to let us use a big dump trailer! Even though it got up to 70 degrees on Halloween, we ended up with just the right amount of snow for our Halloween session. Photo courtesy of Aaron Swain.** 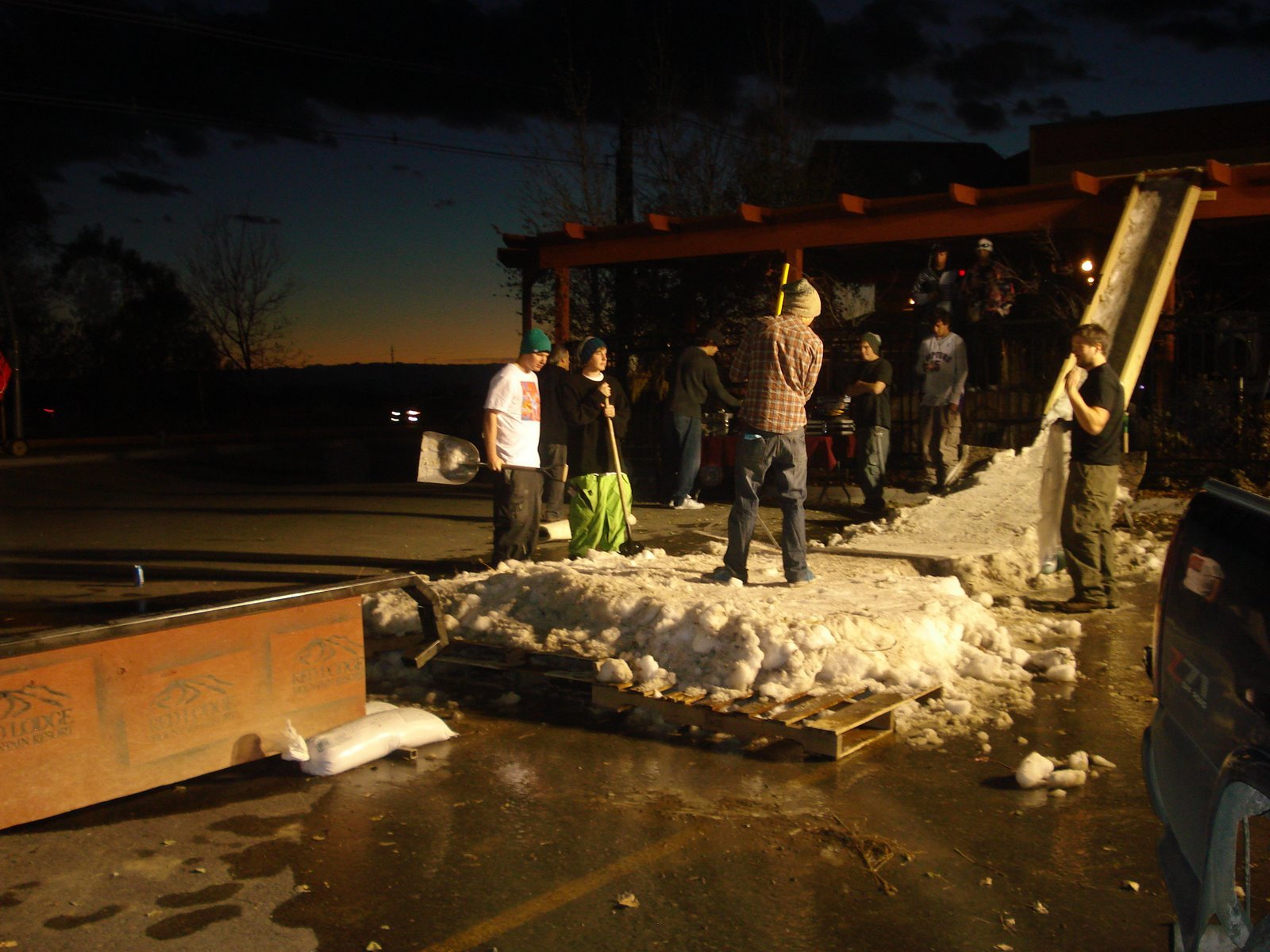 ** Getting everything ready for the rail jam. Thanks Red Lodge Mountain for the custom-built never-been-hit-before rail! Photo courtesy of Aaron Swain.** 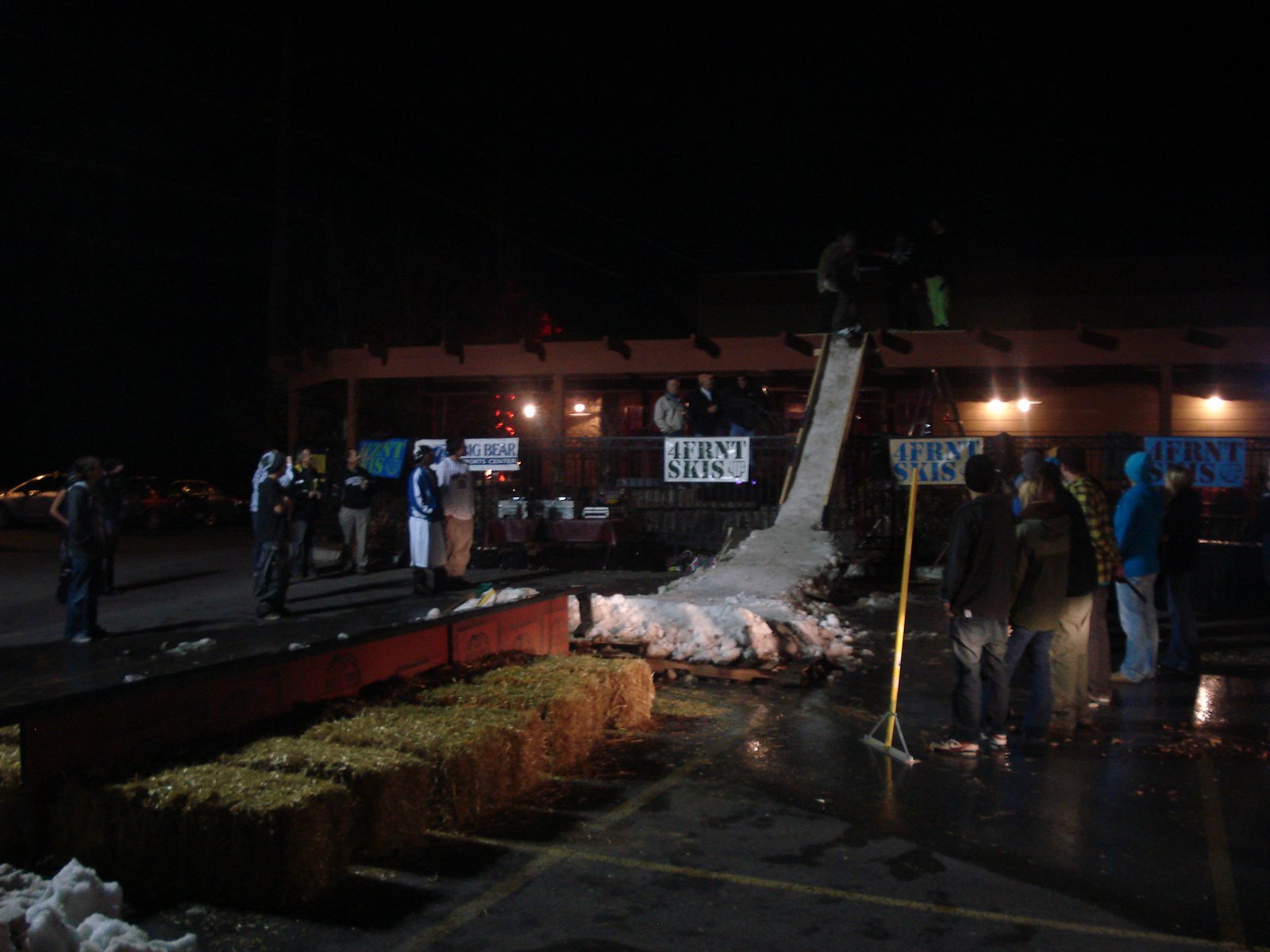 **The end result after a day of set-up - Pretty sweet! We were stoked the hot weather didn't melt all the snow. People started gathering around, wondering what was going on - time to shred! Photo courtesy of Aaron Swain.**

**Dropping in! Halloween rail sesh, here we come. This is what camera phones are for. Photo courtesy of Aaron Swain.** 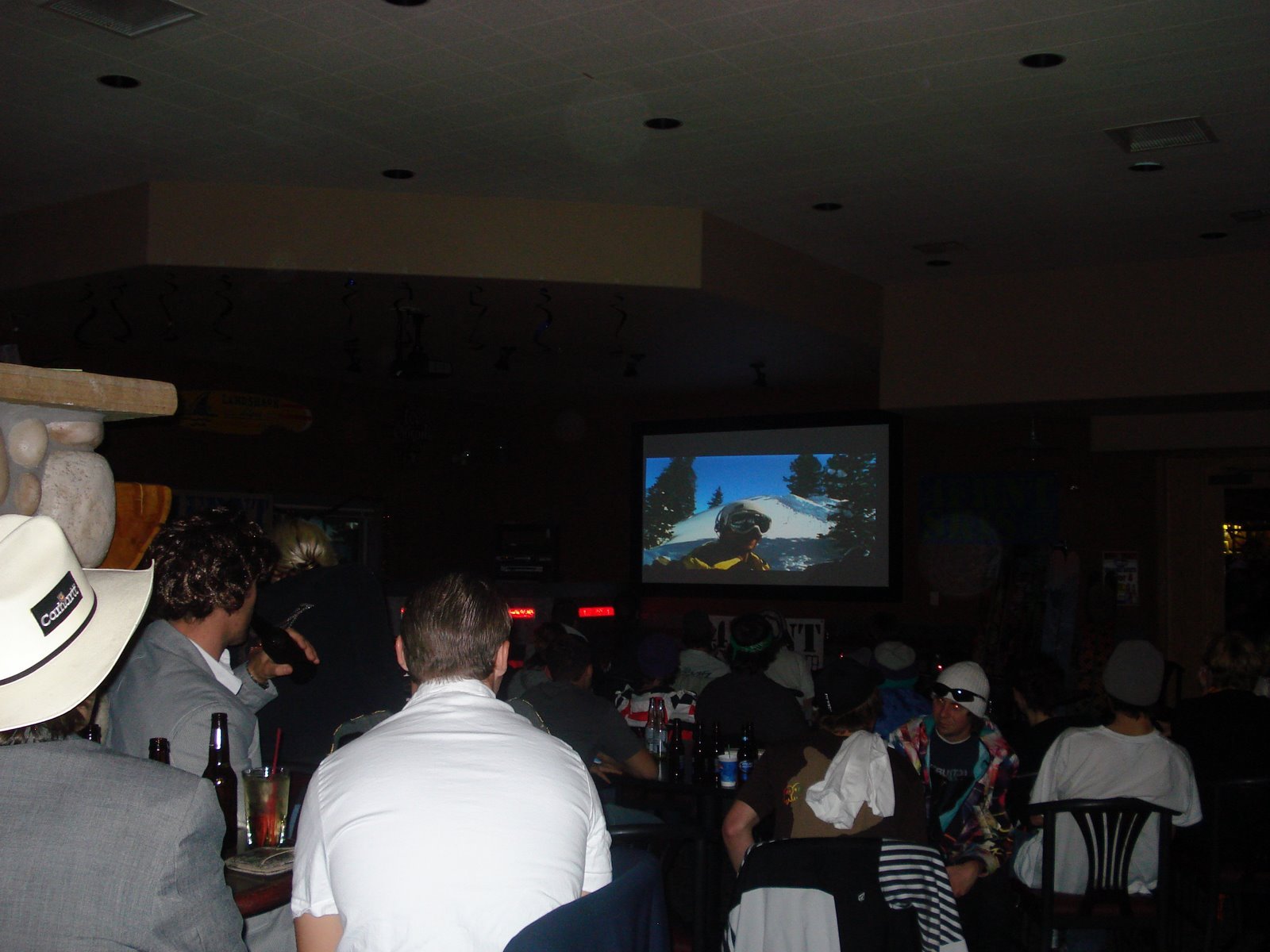 **Everyone was pumped, and we all piled into the Red Door in Billings after an awesome rail sesh - nothing like watching the premiere of Re:Session after an October session! On Halloween no less. Photo courtesy of Aaron Swain.**