How's The Snow in the Southern Hemisphere? 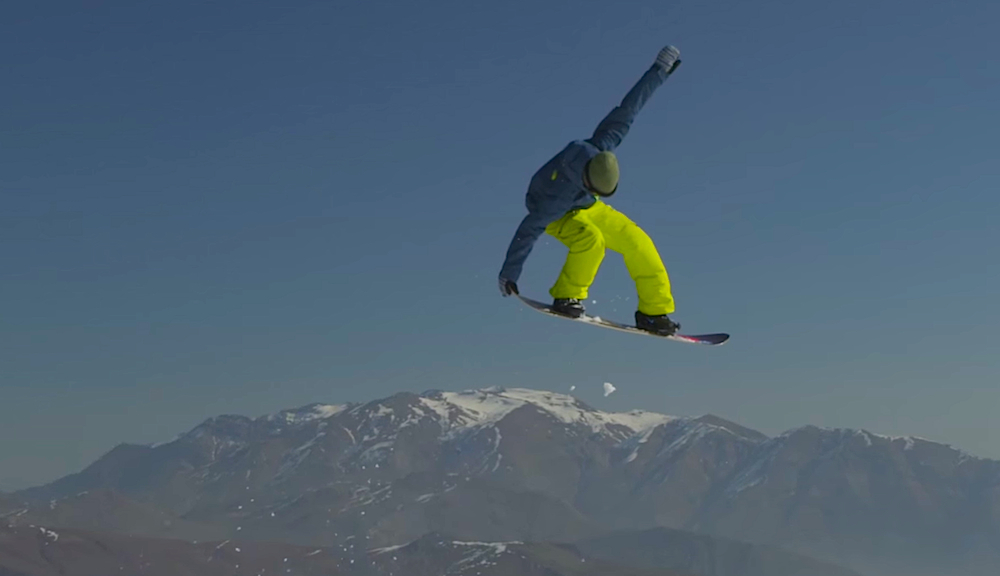 A few months ago, we reported the El Niño South Oscillation's potential effects on the Southern Hemisphere. Now that the winter is officially underway below the equator, here's an update on how things are looking. 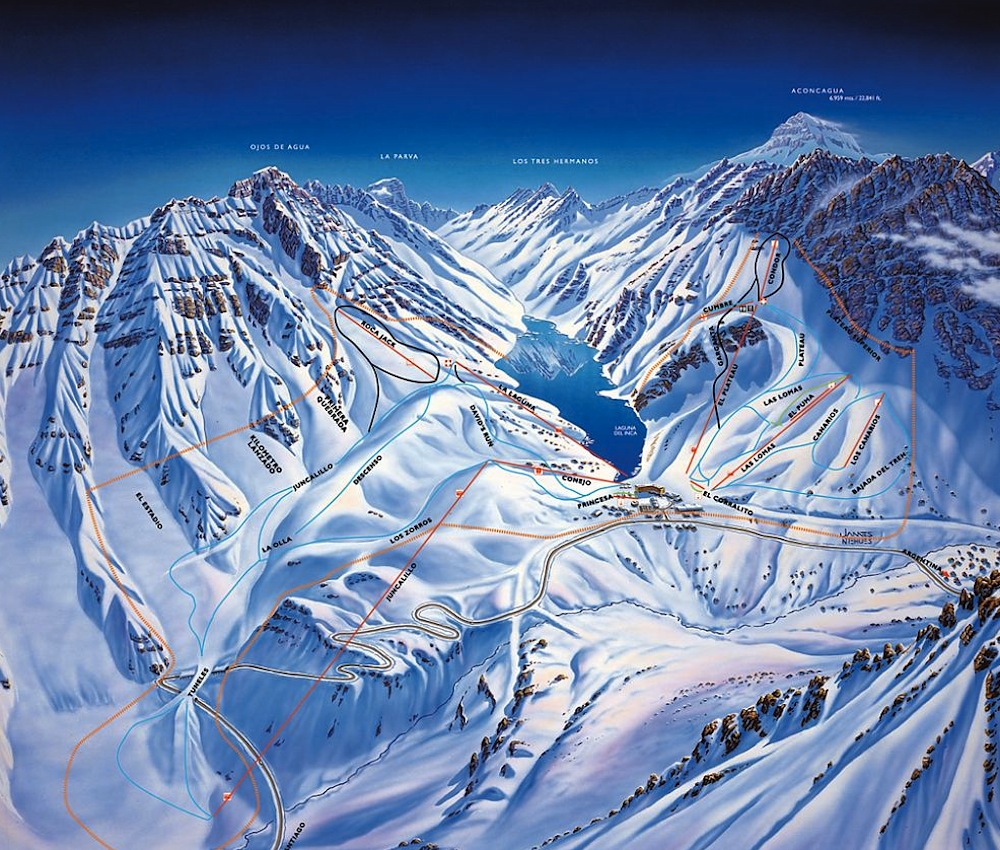 The Central Andes has experienced springtime conditions, including warmer than usual temperatures and less than usual precipitation. Most of the Chilean resorts are not operational because of the limited snowfall.

Recently Subaru Freeride Series cancelled The North Face Chilean Freeride Championships, which was slotted to have some of the world's best big mountain skiers and snowboarders take on the El Colorado sidecountry from July 20-26. SFS publicly cited the venue's remarkable lack of snow, releasing the statement:

We deeply regret that we will be canceling The North Face Chilean Freeride Championships event due to the lack of snow through the first half of winter. Unfortunately, the venue is dirt and there are no signs of any snow. Chile and the central Andes are having the worst winter in 150 years, which has forced us to make this decision....We look forward to better years in the Southern Hemisphere.

El Colorado, which had a projected opening day of July 4, is currently closed.

On July 2, Valle Nevado released a similar statement about its delayed season opening, "We regret to inform skiers and snowboarders that Valle Nevado has delayed its season opening until July 17, due to low snowfall. Meteorologists indicate that we can expect heavier snowfall mid-July, with what is expected to be a normal season from that point onward."

In Argentina, Las Lenas has reported an 8-inch base with only 20 inches at its summit. Most of the resort, including its famous off-piste terrain, is closed with the exception of two runs.

The next week's forecast, however, looks promising for Las Lenas, and other Argentine resorts, specifically Aconcagua, Los Penitentes, Los Puquios, and Vallecitos.

Like East Coast skiing, you can't really expect a ton of powder days when you shred Australia. Or let's say you can, but those days aren't going to have the same kind of storied snowfalls you'd see in other powdery locales.

According to Snowatch forecaster Pete "The Frog" Taylor, New South Wales resorts, Perisher and Selwyn Snowfields, have a base depth of 8 cm. In Victoria, Mt. Buller, Hotham, and Fall Creek have base depths of 5 cm, 7 cm, and 4 cm, respectively. By contrast, Thredbo, Mt. Baw, and Charlotte Pass Resort have a base depth of 0 cm.

Forecasts are looking good though for this upcoming week, so if you're Down Under, don't despair. A safe bet would be to buy a plane ticket to Wanaka or Queenstown. 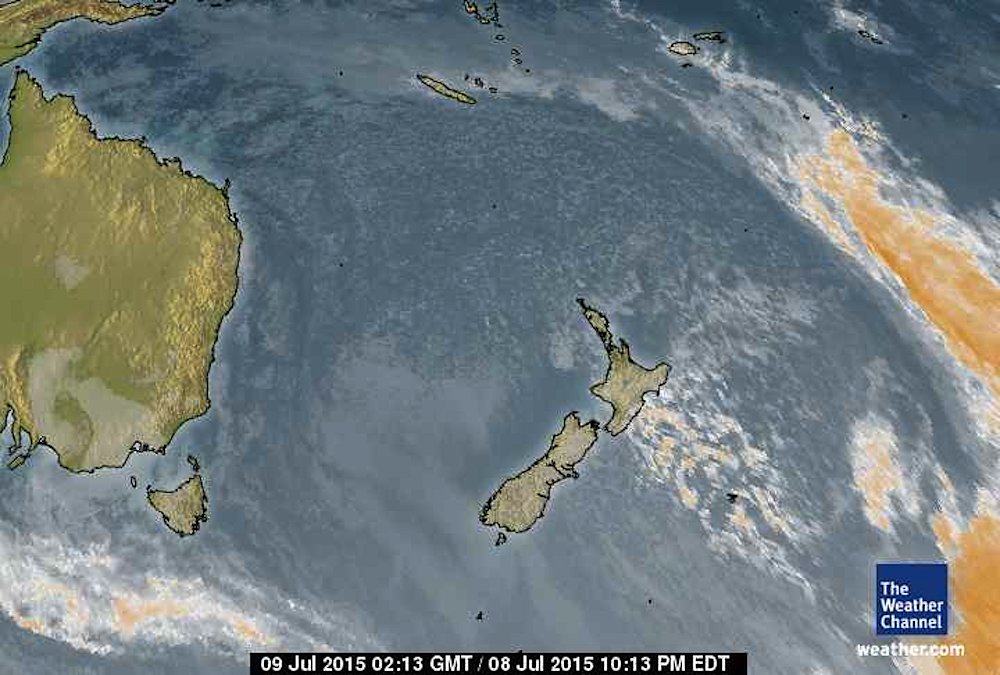 These guys. While everyone is the Southern Hemisphere is getting skunked, most of the higher altitude resorts on New Zealand's South Island have triple-digit base depths. Cardrona tops all the snowfields, currently reporting 260 cm. Here's what it looked like on the resort's second day open, June 14:

If that early season pow has you double-checking your bank account and considering a trip to New Zealand, we recommend you check out Air New Zealand.