Following up on last week’s world premiere, the world tour for Jeremy Jones’ Further rolled down the hill for its second stop, at the beautiful Palace of Fine Arts in San Francisco. More than 1,200 people came out to meet Jeremy, check out the new gear from O’Neill and Jones Snowboards, get swag from Clif Bar, Lombardi Sports, LiftTickets.com, and of course to get pumped for the season with the free lift ticket offers from Squaw Valley and Mt Bachelor.

As warm as it has been in San Francisco, you could tell that winter was definitely on the mind as the crowd filed in; people were definitely pumped up for the movie they’ve been waiting for two years to see. As good as the acoustics are at the Palace, there were definitely a lot of moments where the crowd shared their appreciation of the film and the place got LOUD! Each segment got the crowd more and more excited, and by the time the movie ended, the only look of disappointment was in people’s faces when they left the venue and realized we still have a few more months until the mountains have enough snow to play on. Winter is coming soon enough!!!

Awesome turnout San Francisco; the Further tour moves on as Jeremy heads up to Seattle and Portland for shows on September 14 and 15, and then on to Orem and Salt Lake City next week. 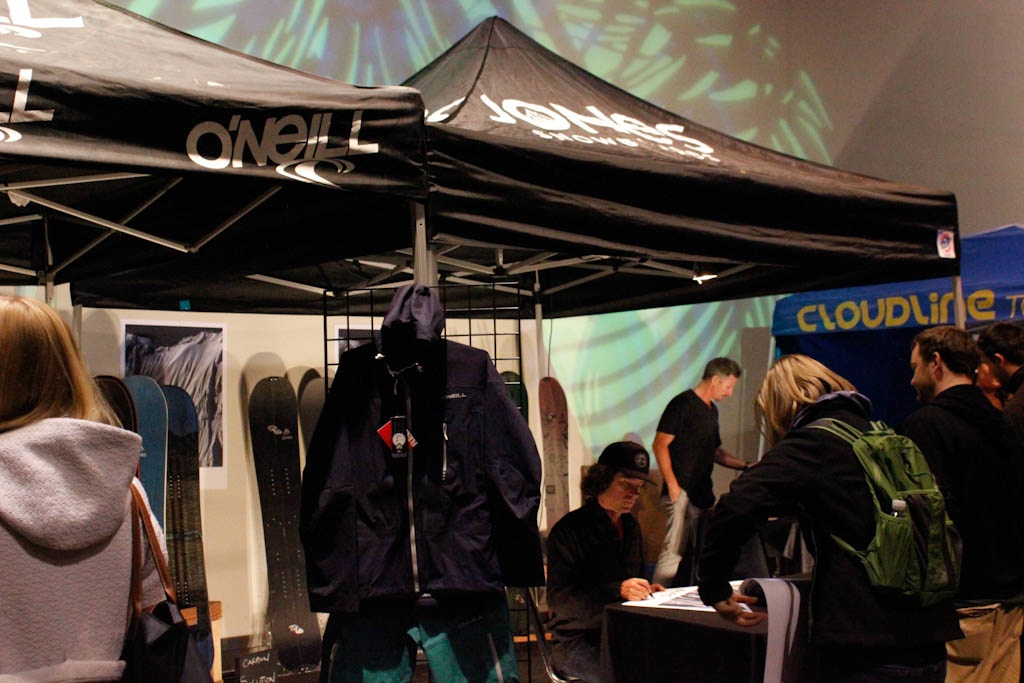 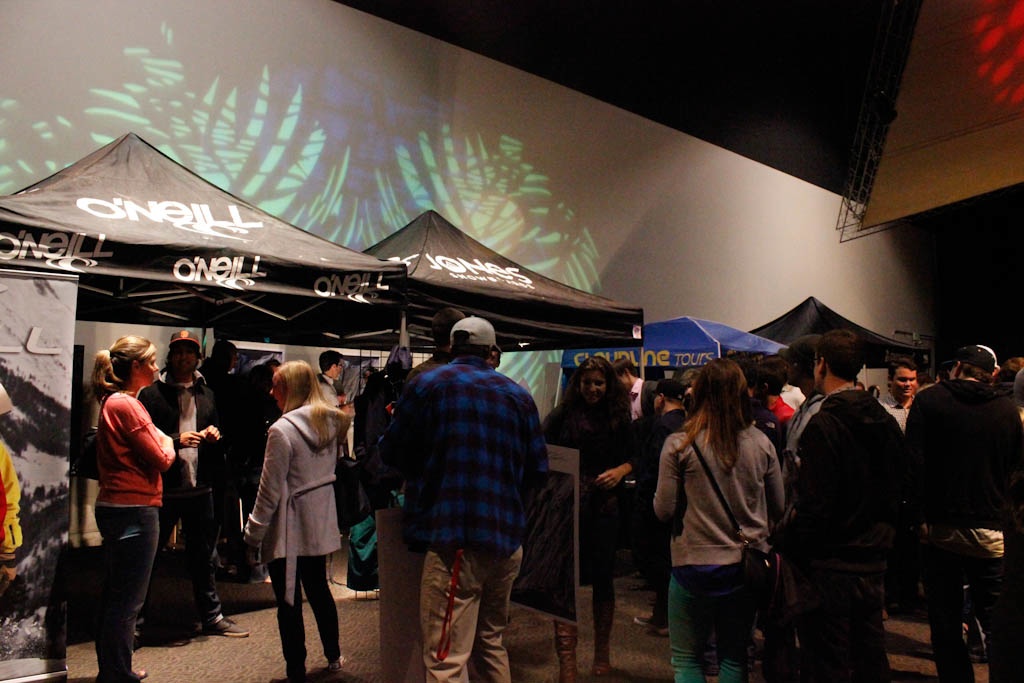 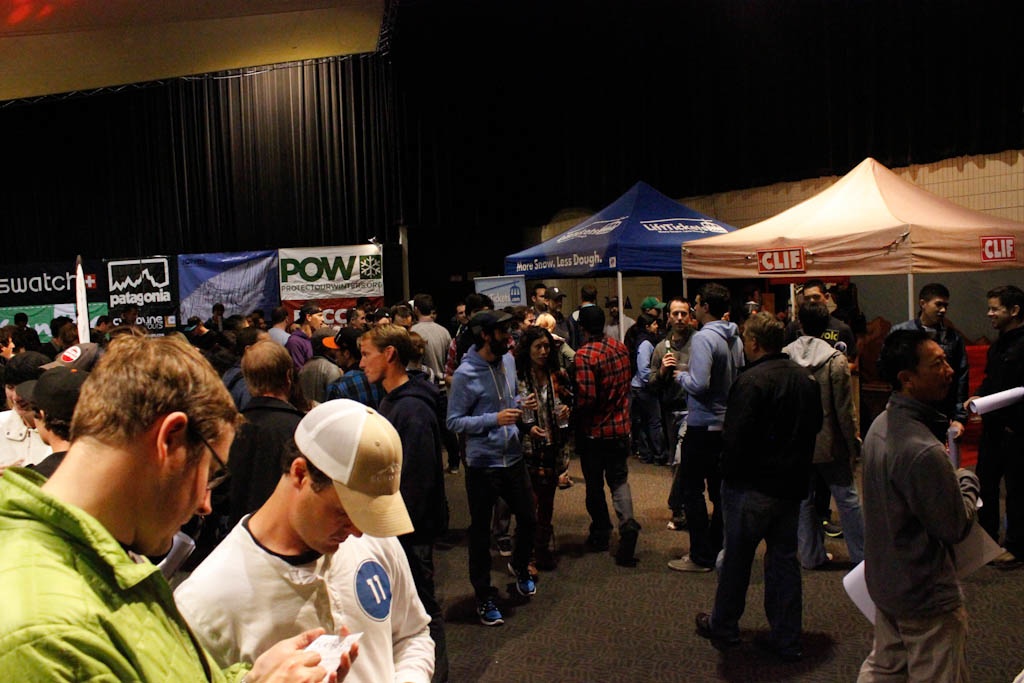 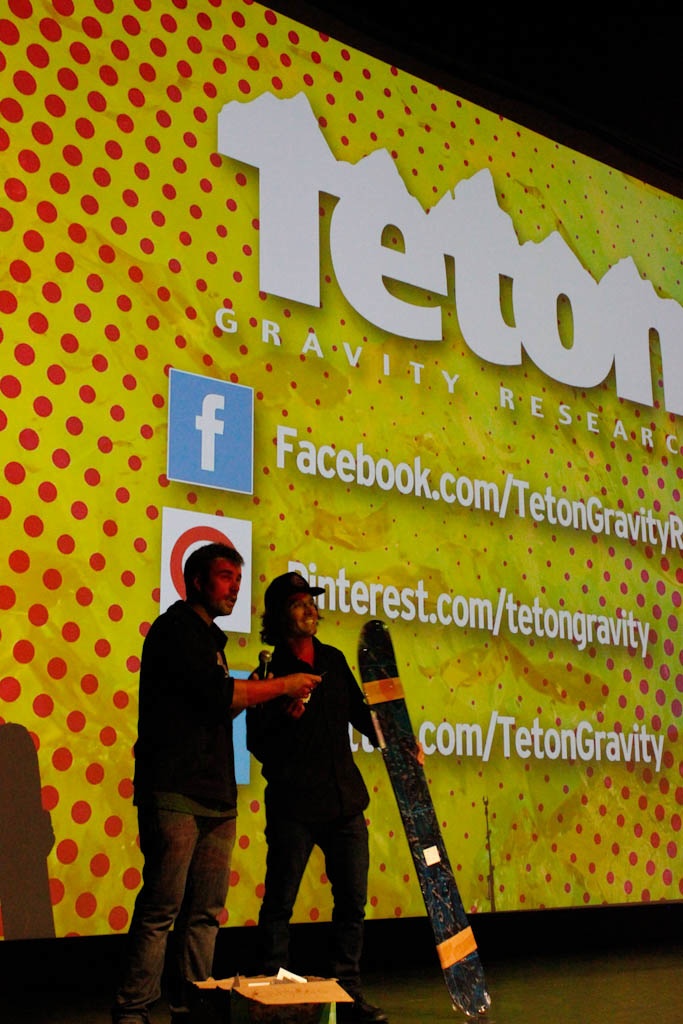 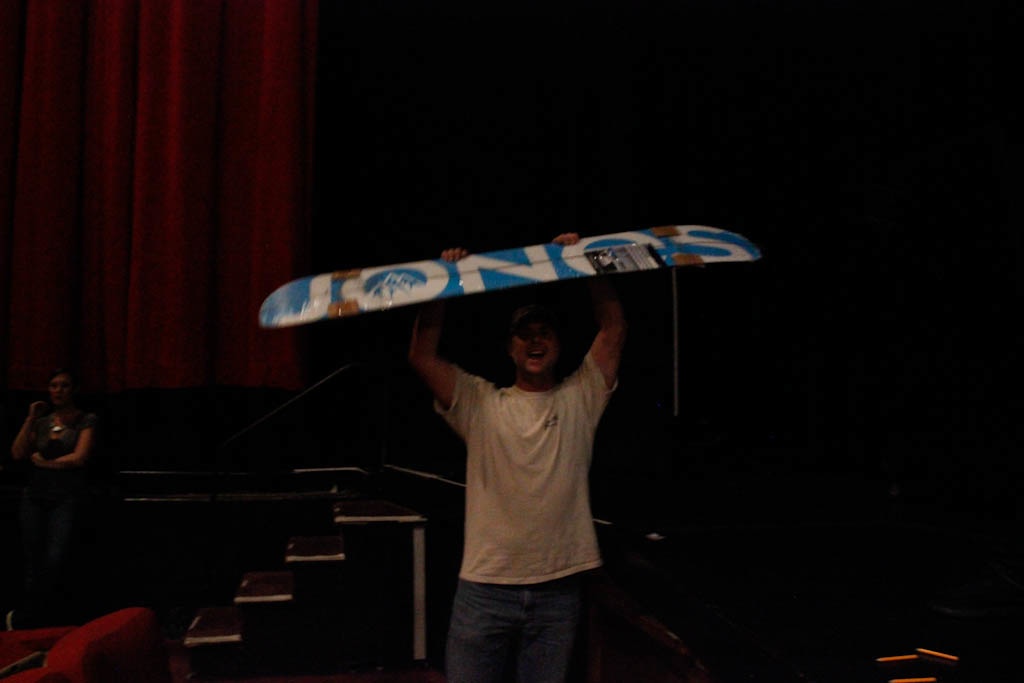 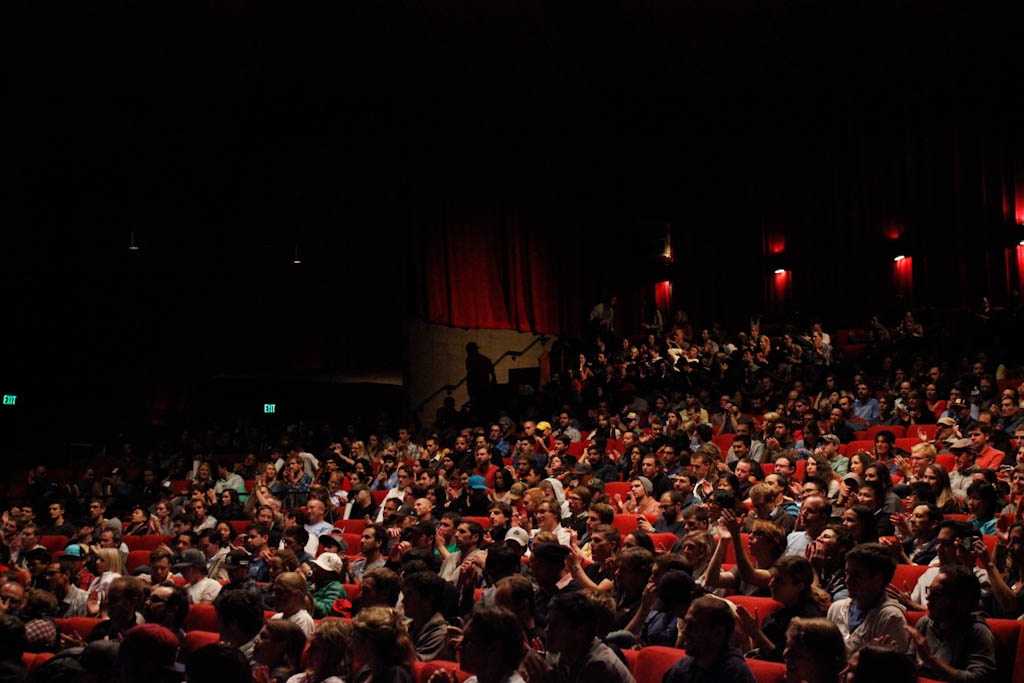