The 2017 SCOTT Enduro Cup presented by Vittoria wrapped up on the steep and technical trails of beautiful Deer Valley Resort in Park City, UT. Although the weekend featured sunny skies and perfect weather, racers faced eight stages of skill-testing trails that challenged the tenacity of every rider. The two-day enduro featured some of Deer Valley’s most classic and also unknown trails, descending more than 6,000 vertical feet.

Utah native Cody Kelley topped the men’s Pro/Open division while also taking first for the 2017 overall series. Kelley, who finished with a total time of 31:57.705, placed first in Moab and Sun Valley while finishing third in Angel Fire.

“At the beginning of the year one of my big goals was to try to win the title. I’m super stoked to be here now at the fourth round and been fortunate enough to take that. I’m stoked,” Kelley said. “It was a good series. Good variety of trails from beginning to end — from Moab to here. The season had a good mix in Sun Valley and Angel Fire, as well. Couldn’t be happier with how things went throughout the season.”

Angelica Ramirez carried momentum from a successful day one to the top of the podium for the women’s Pro/Open division with a time of 37:59.572. 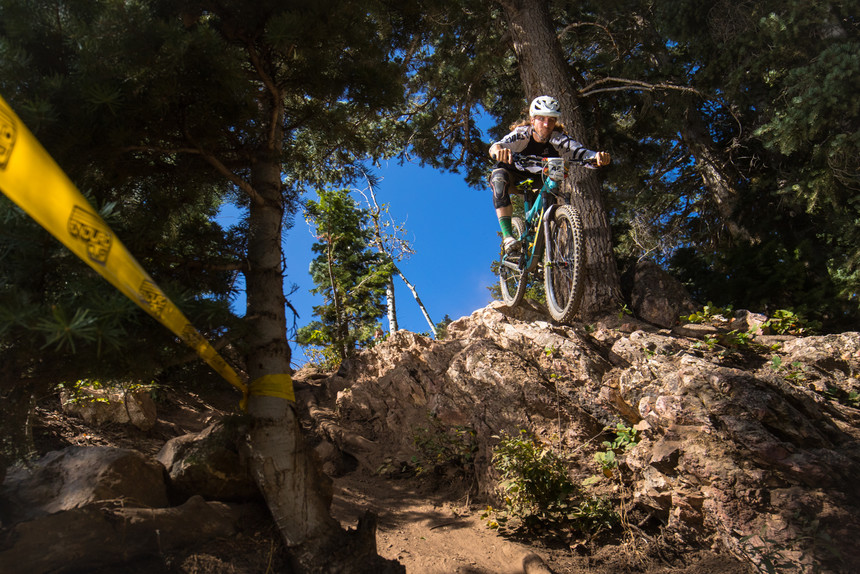 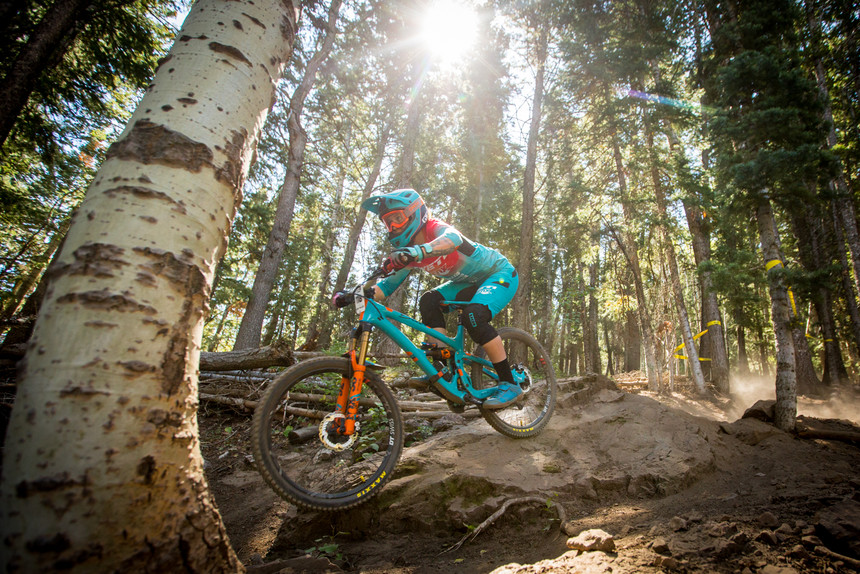 Rounding out the podium on the men’s side were a pair of Utah locals, with Park City’s Naish Ulmer finishing with a time of 32:57.132, good for second place, and Salt Lake City’s Parker Degray finishing third at 33:24.025.

On the women’s side, Cooper Ott took second, clocking a time of 38:14.842. The consistently powerful Anne Galyean placed third, racing to a 38:19.214 finish, which also earned her the 2017 overall Pro/Open title.

“I know we all support each other,” Ramirez said of her competition. “It’s cool when you’re in front of them, but it’s awesome to see how competitive we are because as an athlete it makes you really feel satisfied to be challenged to such a competitive field of women.” 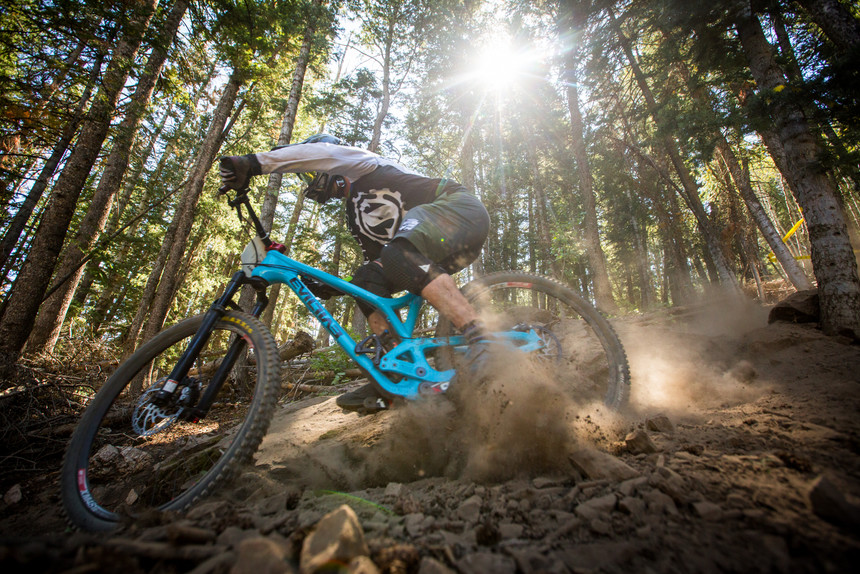 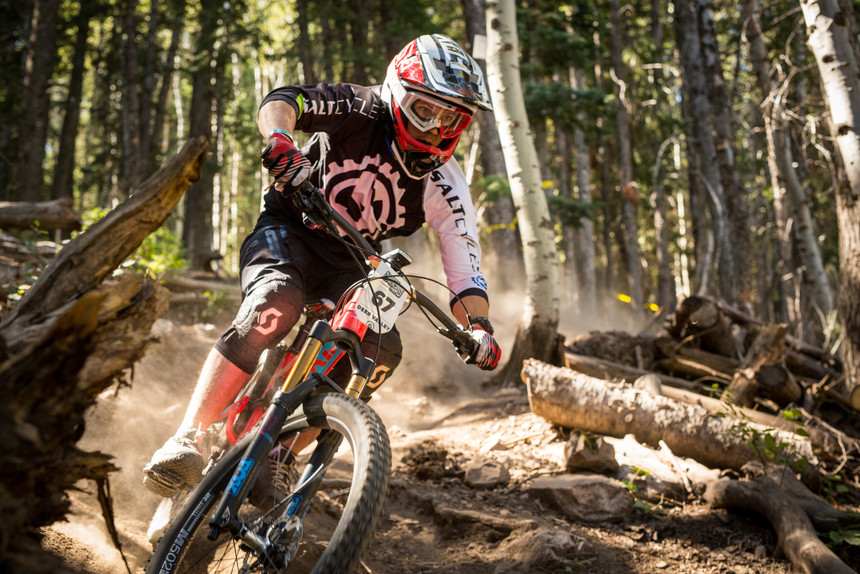 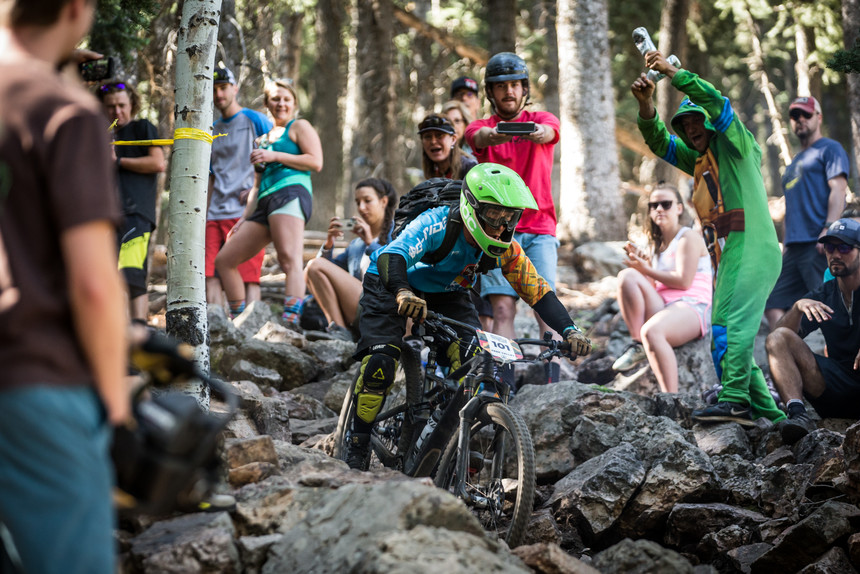 Crowds were out in full force throughout the weekend. Spectators cheered on athletes with friendly banter, noisemakers and a chainsaw-purr along the uber-technical section known as “Barney Rubble.” Spectators were also invited to cool down with athletes in the Sierra Nevada beer garden.

Cash prizes were awarded to the winners from the Pro/Open divisions while riders in the expert, amateur and junior categories received gear from SCOTT Sports, Vittoria and G-Form. 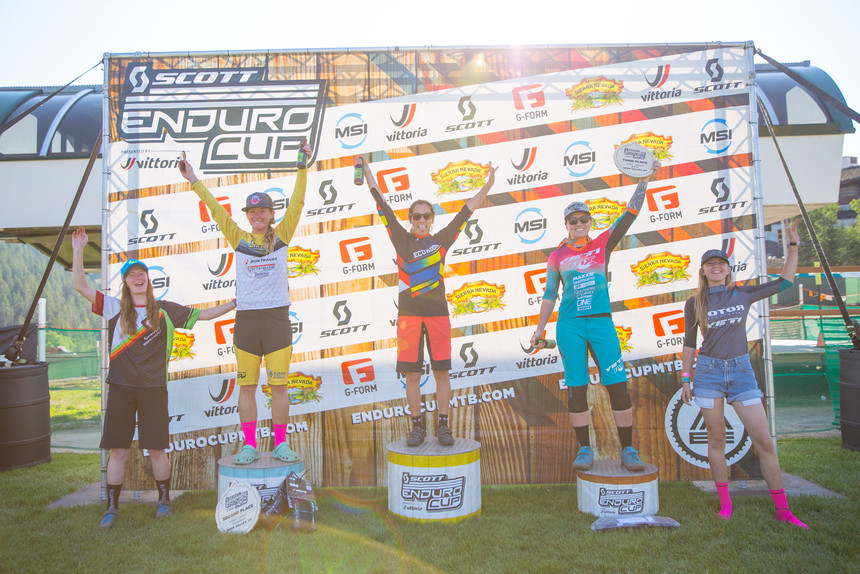