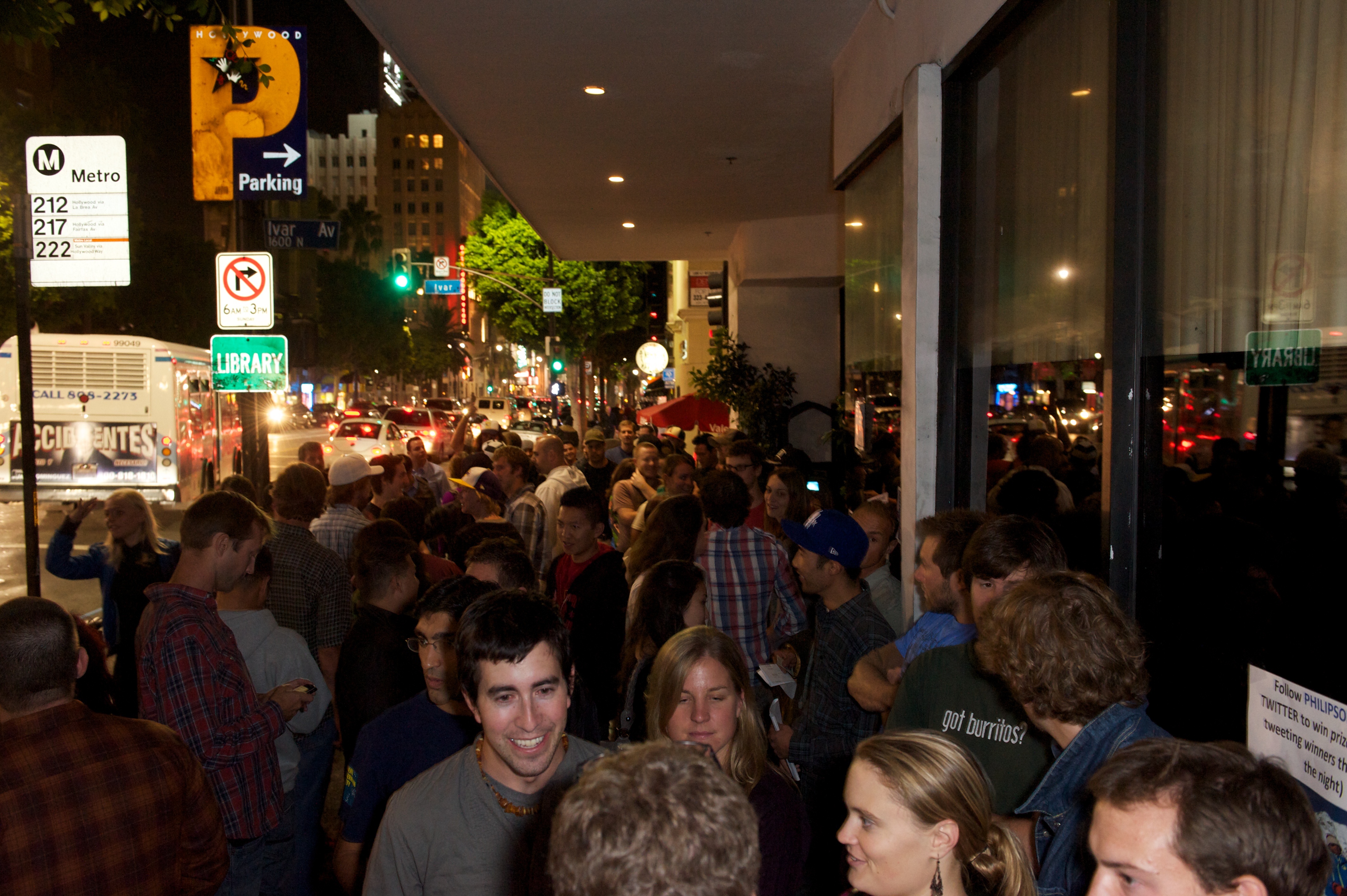 **The line at Cinespace - photo by Earl Gibson**

The TGR audience showed up in full force for the Los Angeles premiere of Deeper. People from all over southern California were in attendance to party at Cinespace with Jeremy, Forrest, (and Jeremy?) and a ton of other shredheads. 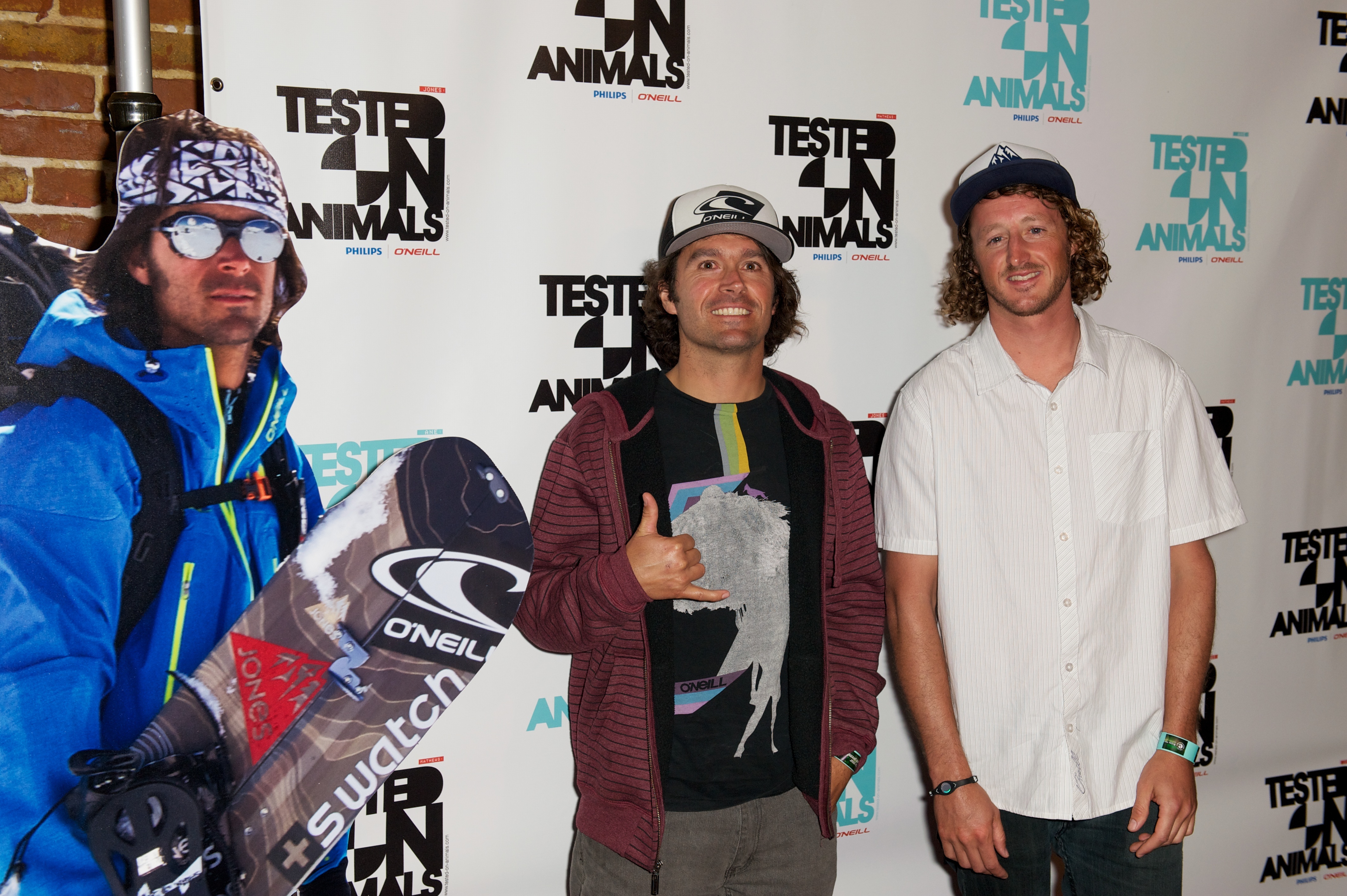 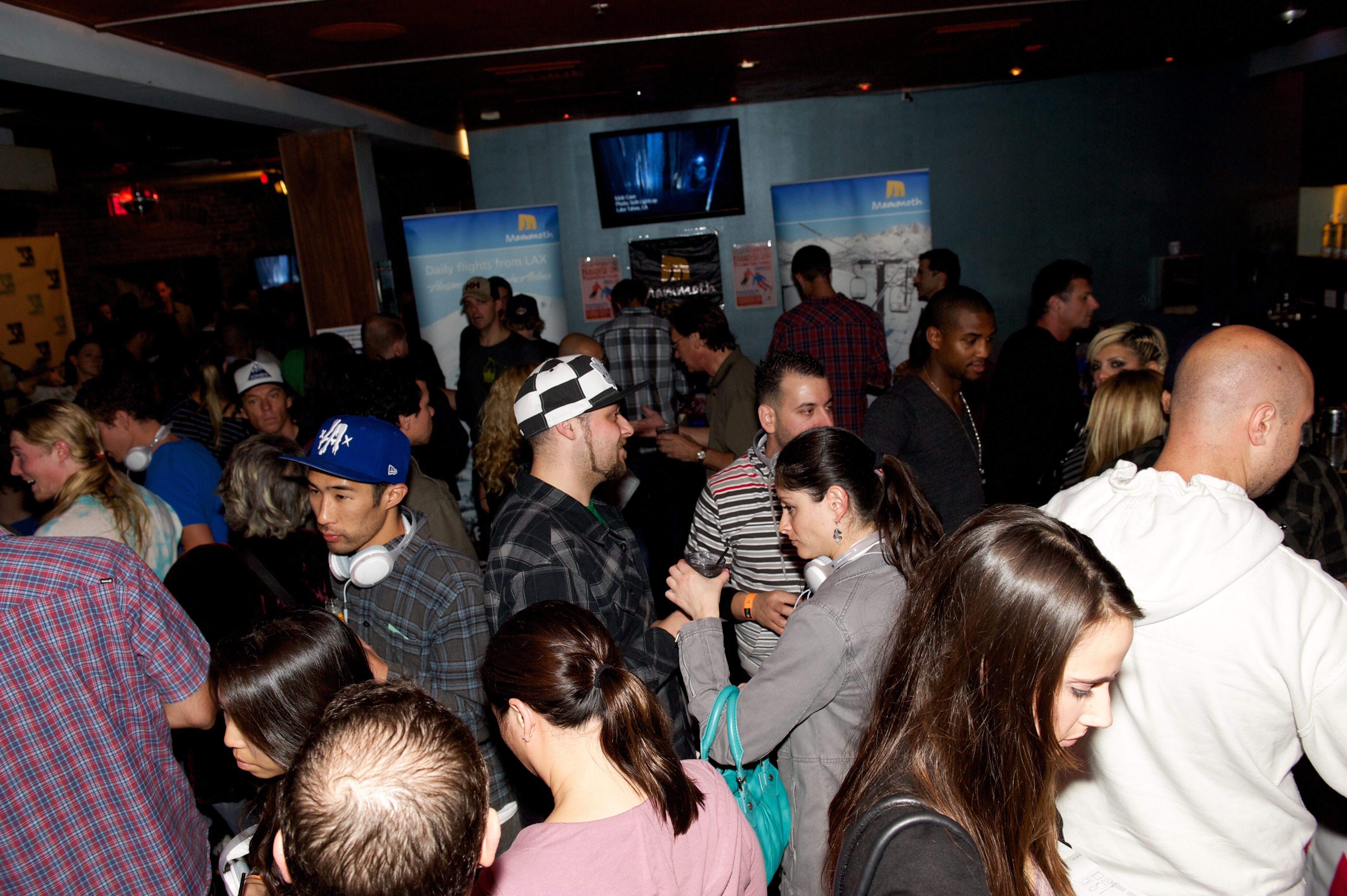 This time around though, Philips-O’Neill added a twist: The Deeper Listening Experience. Everyone at the venue was given a wireless transceiver and a pair of the sick new Stretch headphones, and the audio from the movie was pumped through this.

The sell-out crowd was definitely fired up for the movie – the timing couldn’t have been more perfect with Mammoth Mountain getting more than a foot of snow that week - and even more stoked when they realized that O’Neill was letting them keep the headphones! While the winners of the Jones snowboard, boxes of Clif Bars, and North Face clothes were definitely excited, the entire crowd walked away winners. 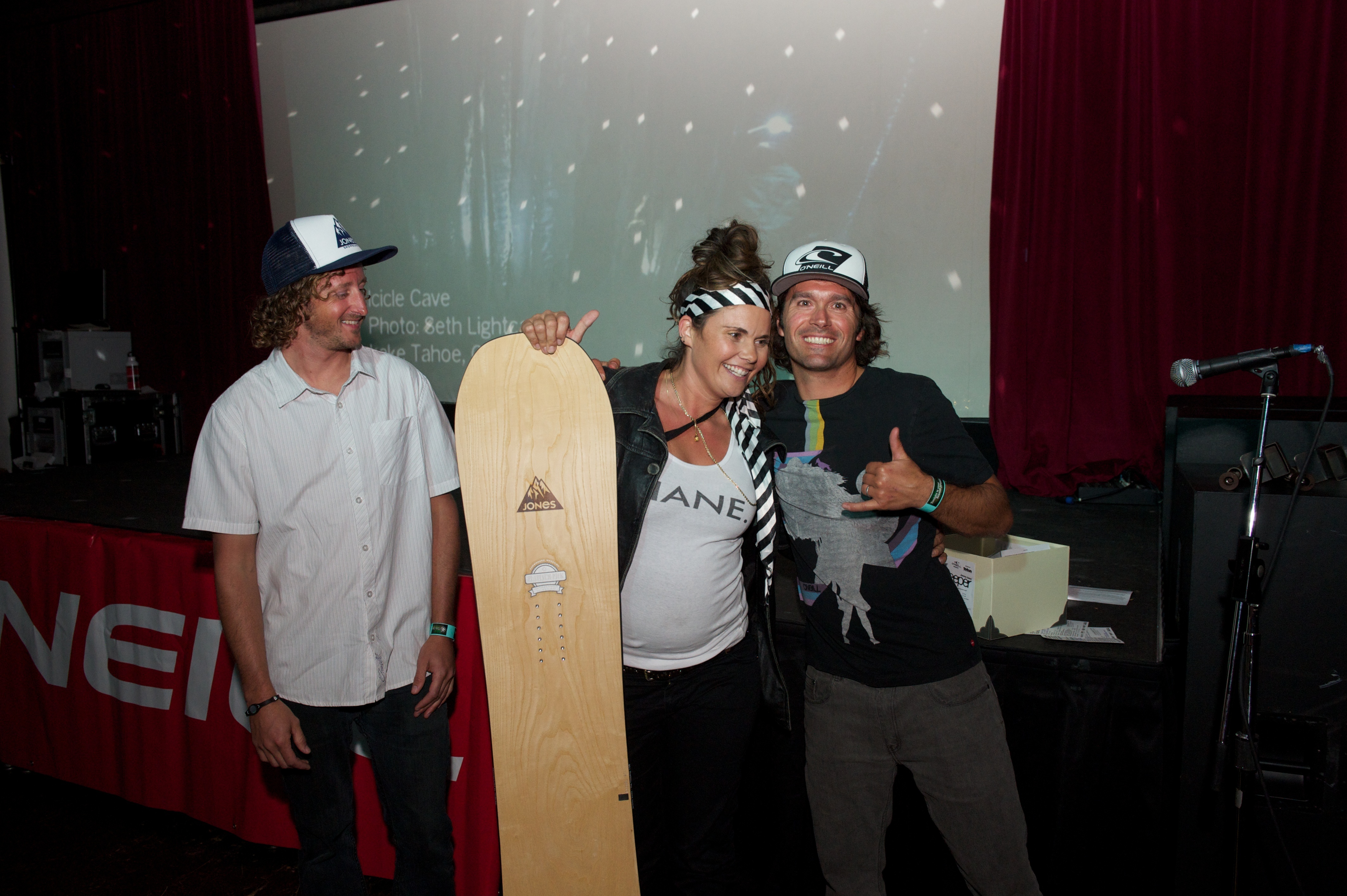 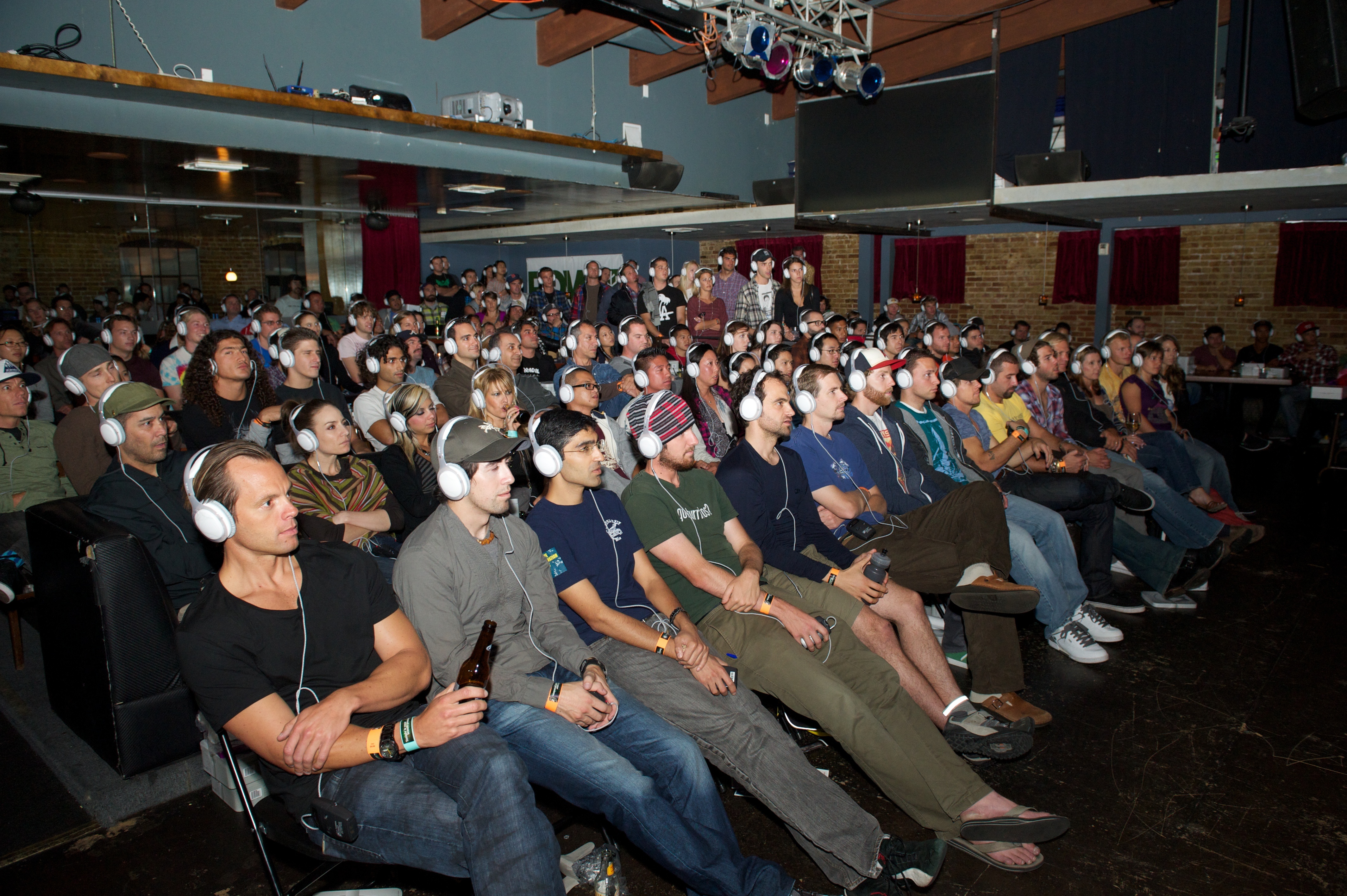 Once the movie started, the silence of the venue was almost appropriate – this was the first time during the entire Deeper tour where we could actually hear the audience’s jaws drops at the sick lines Jeremy, Forrest and crew explore in the movie. Oh, and the more than occasional sound of glasses clinking, hearts pumping and the occasional “oh s***”. 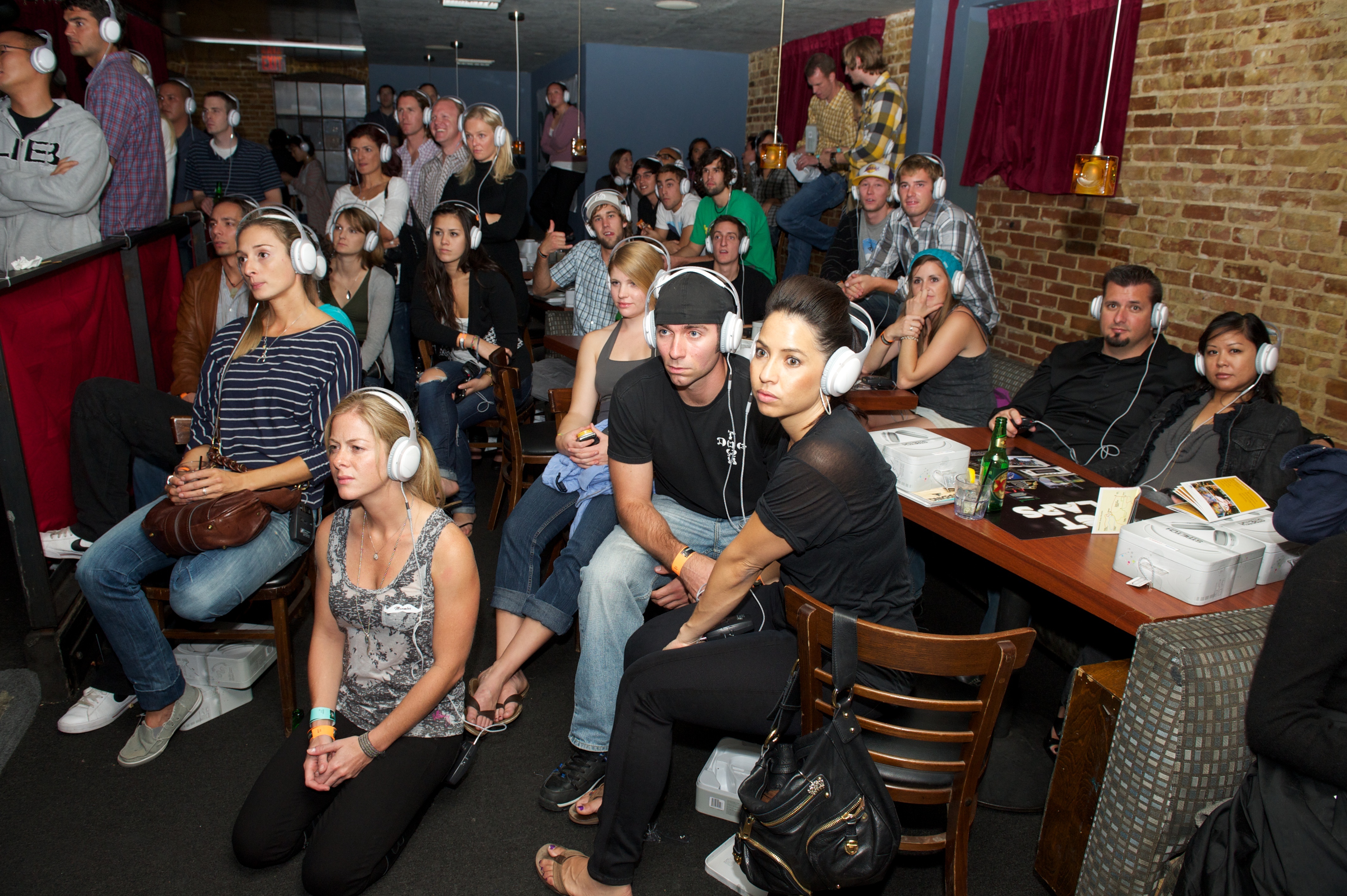 Great to see SoCal turnout for the premiere – we have a feeling we’ll be seeing some of the same faces to see it again in Encinitas on December 9.