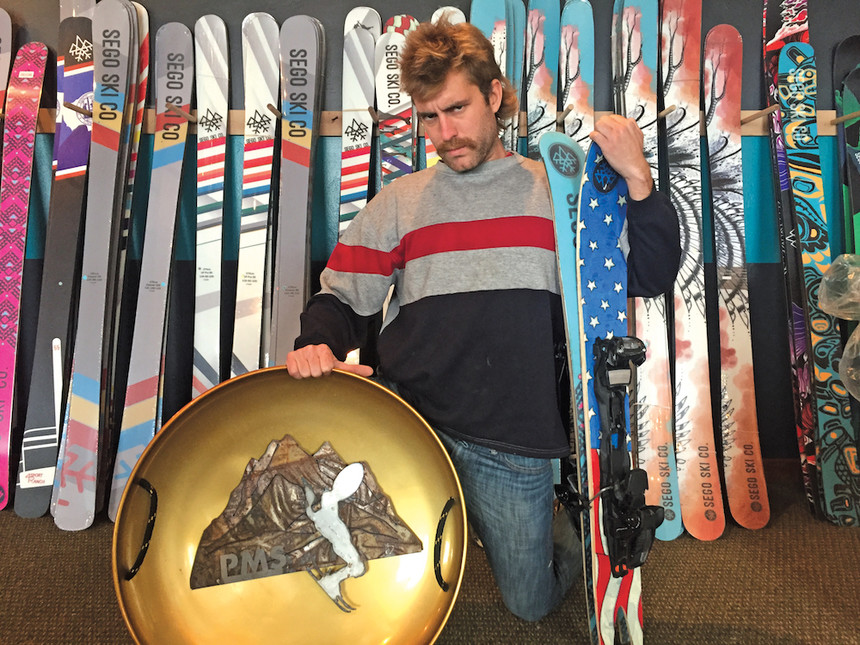 Wrought from the loving care of a ski patroller and ski instructor, Mario Balzano was born with the love of the turn in his veins. A love that survived the icy relationship with his home New York hill of Royal Mountain, whose 550 vertical feet and 13 trails inspired a more creative vision for reading the mountain.

A transient who has hung in the balance between winters at Alta and summers aboard a commercial seine boat in Alaska, Mario was recruited to Sego after a 2016 short film showed his affinity for and talent on a pair of ‘blades. That film propelled him both into the hands of a ski blade benefactor and into the starting list for the Pain McShlonkey Invitational, an event that celebrates the legacy of a great man who once lived among us—Shane McConkey—and the journey of self that comes from traversing this world on a pair of shorter skis. Mario won the showcase contest of that event, the Chinese Downhill, on a pair of Sego’s first pair of blades, the Rossignars.

“I demanded a pro model,” said Mario in a roadside interview. “And Pete came up with a hard chargin’, trick tossin’, edge burnin’, white-knuckle thriller.”

What does it take to win the Chinese Downhill?

In all honesty, I had no clue what I was in for or what I was doing. I’d never skied Squaw a day in my life, and at the top I didn’t even know the way to the bottom. On the way down I just let’er buck, harnessed my inner Bode and stayed in the tuck, asked directions once or twice (from fellow competitors while racing -- seriously). In the end, it was a heated battle between myself and one other competitor, but I made a strategic decision to use my speed to try and ‘blade as close as possible to the uphill finish. And boy did that pay off – it was the sweetest taste of victory as my hands met the Golden Saucer at the finish! Greatest moment of my goddamn life.... 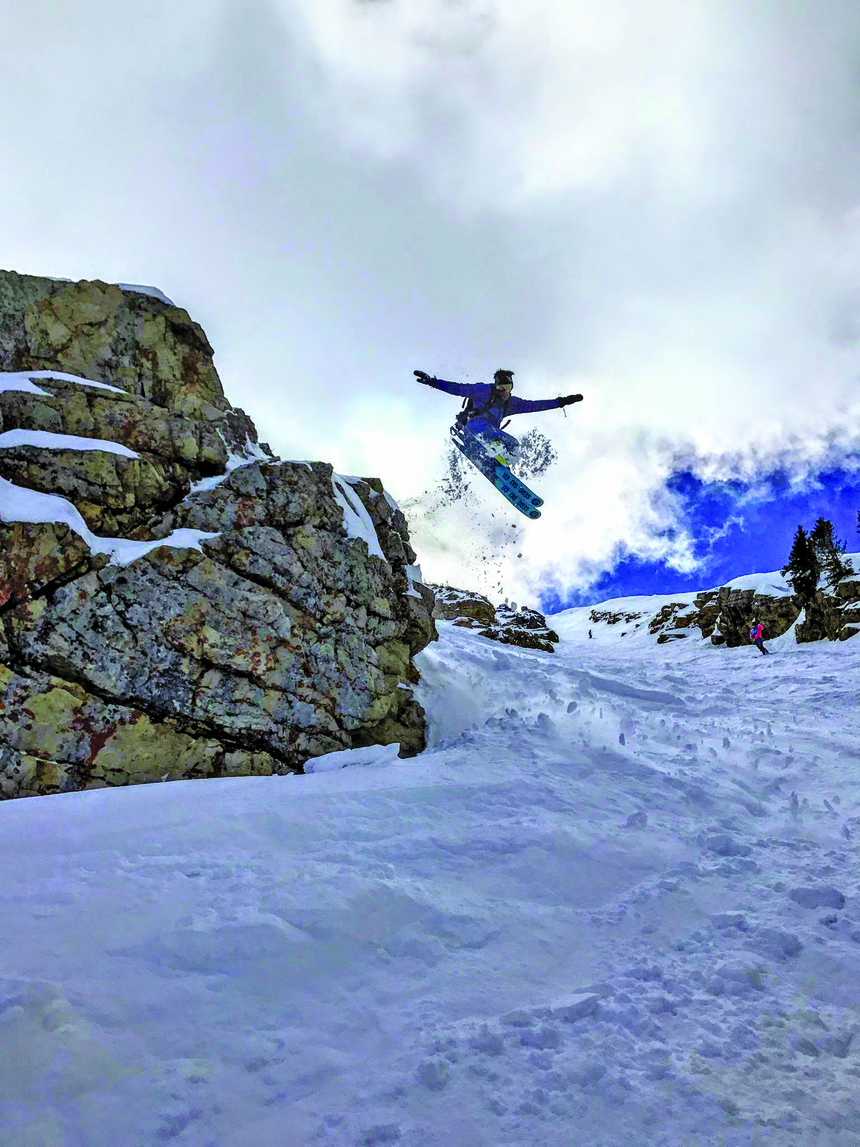 What are we missing by skiing on abnormally long skis?

When you strap into a pair of blades, everything on the hill suddenly gets that much bigger. It’s like staring at a resort you’ve never skied before -- suddenly terrain that used to be boring and played out is exciting again. It’ll also make you that much better when you step back into those abnormally long skis, as everything suddenly becomes much more sensible.

What is the best headband material currently available for ‘blading and ‘blading training?

It’s all dependent on circumstance, but if…

I’m skiing: a combo of goggles and rolled-up balaclava. This setup holds back those luscious locks and protects the tranny finders.

If your neck gets cold, I suppose you could use it for that, too, but I never get cold.

I’m pumping Iron at the local gym: tinted rec specs. I’m all about practicality in these kinds of results-driven scenarios.

I’m walking laps at the mall: the Fringe Fighter by Lululemon (lycra). Such a dope headband -- I mean, it can be worn wide, it can be worn skinny; so stylish. Ask JT Holmes about it.

What are the key design elements to consider when putting a ‘blade in the ski press?

Most importantly, you better have a beer in your hand when you’re laying up ski blades, as a sign of respect to Ullr. Secondly, you can’t think you’re bigger than the ‘blade. Yeah, blades are small, but don’t go underestimating them; a great ‘blade is made with respect and love. Finally, a great builder caresses every little piece of the ‘blade throughout all aspects of the build as if they are giving the greatest massage of their life.

It’s as much a romantic journey as it is a divine experience. That all being said, I’ve never built a ‘blade in my life