TGR alumni Matt Sterbenz is the Founder of 4Frnt skis and was in Whistler to kick off the season with a presentation at Whistler's Escape Route with Kye Petersen and Eric Hjorleifson, 2 members of the 4FRNT team.

Matt is also on the kneehab program which has lead him to the world of road biking. He had a full summer of motocross racing planned until he blew his knee at the TGR 21st birthday party that you can actually see happen in their latest flick Tight/Loose. Coming to terms with becoming a road biker was actually quite easy as he needed something to replace the void left by the absence of motocross and he embraced it fully. Matt and some friends planned a 5 day #SpandexAndACreditCard fuelled trek down the west coast.

Matt also explains how 4FRNT got it's start back in the early days of the Camp of Champions on the Horstman Glacier on Blackcomb. He and a few others didn't have access to the equipment they needed to keep up with the evolving sport. They took it upon themselves to evolve and created a community to work towards finding solutions that worked for them. 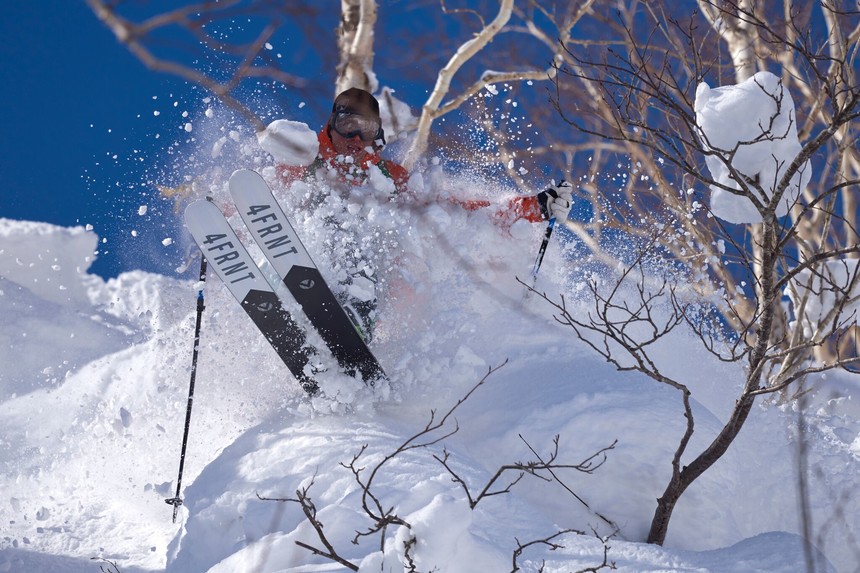