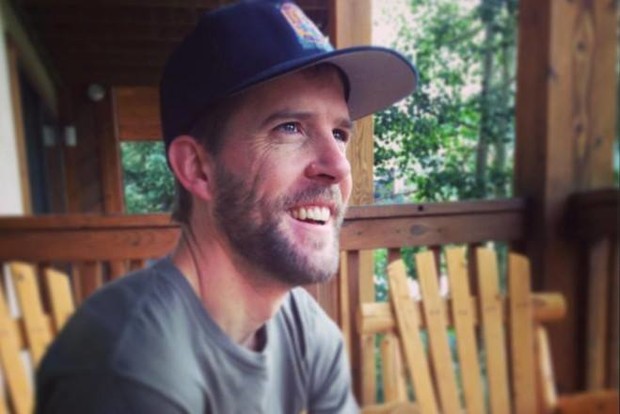 Over the weekend Wil Olson, of Edwards, Colorado, died tragically in a crash suffered during a stage of the Big Mountain Enduro race in Crested Butte, which this year was the lone U.S. stop of the top-level Enduro World Series.

According to the Crested Butte News, no one was on hand to witness Olson's fall during Stage 3 of the race near the Block and Tackle trail around noon Saturday, but it is suspected that he took a severe impact to his chest. Two racers who came up on him found him lying face down and began administering CPR, which continued for the next hour as medics, local police, and search and rescue personnel arrived to assist. They were unable to resuscitate Olson despite their continued efforts, and after a paramedic arrived on site, he was declared dead. 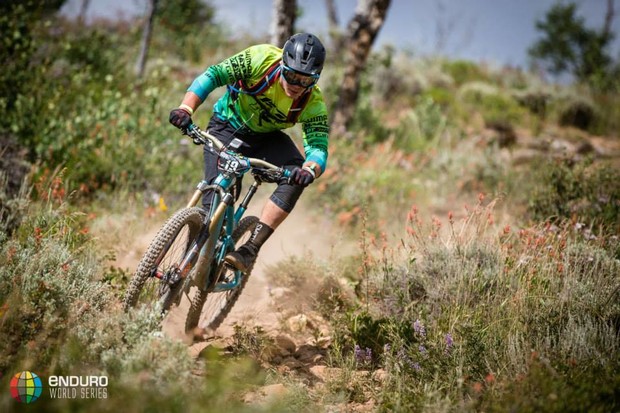 Richie Rude in Crested Butte before the race was cancelled. EWS.

According to EWS Director Chris Ball, who cancelled the rest of the race following Olson's death, the crash took place on a section of trail that wasn't particularly technical or uniquely fast. Olson had no damage to his head or bike, making race officials think he clipped a pedal and slammed his chest particularly hard.

While we here at Teton Gravity Research tend to the unfortunate responsibility of reporting on avalanche fatalities suffered by skiers and snowboarders in the backcountry with depressing regularity, deaths in mountain biking are extremely rare despite the lightning-fast speeds that today's riders ride at, and in terrain that is often extremely technical or involves huge airtime.

Our thoughts and prayers go out to all of Wil's friends and family at this hour.

Read the full article at the Crested Butte News.