When it comes to snowboard binding technology, companies always try to reinvent the wheel, but not much has changed over the past couple years other than bells and whistles. Thanks to pro snowboarder JF Pelchat, that’s about to change in 2013 with the launch of NOW bindings. Influenced by the movements of a skateboard truck and designed around a pivot point, the NOW IPO changes what’s possible.

“The NOW binding acts as an independent hanger, which allows for a slight movement from toe to heel. Regular bindings will flex and lose most of the energy in the baseplate-disc area,” NOW inventor JF Pelchat said. “The NOW binding bypasses the baseplate and discs through the kingpin (pivot point) and transfers the energy right onto your edges.” 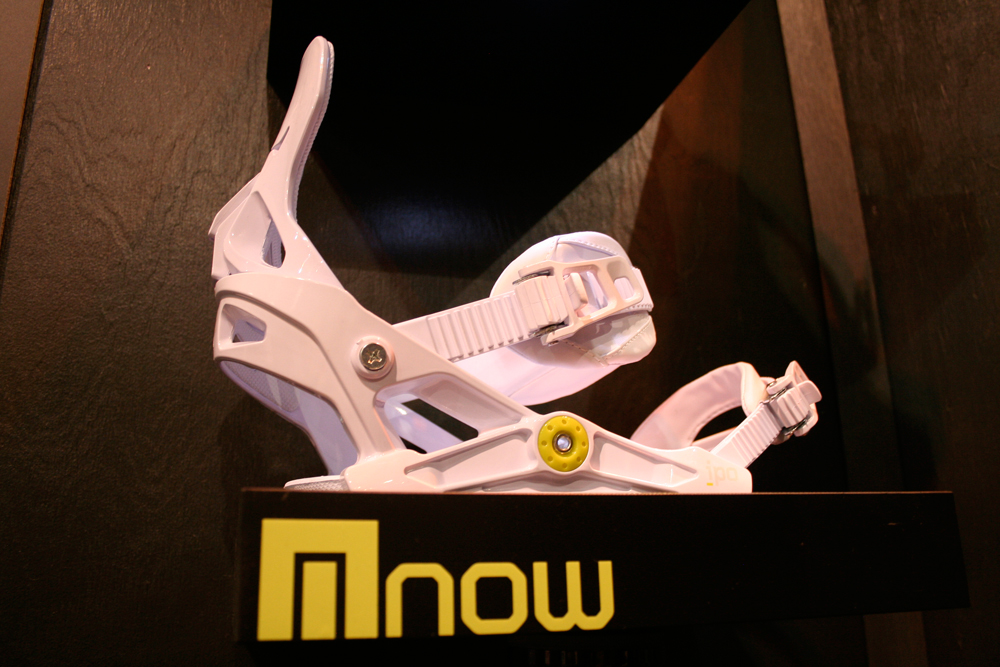 NOW launches with only one model, the IPO, to mark a new beginning of energy transfer and response. The binding isn’t designed for any specific rider in mind but it can change responsiveness by changing the density of the bushings on the hanger. The harder the bushing, the more responsive the ride. The IPO will be sold with soft, medium and hard bushings so the rider can adjust and play with the density settings. Instead of being too technical for the average consumer, JF made it easy with a binding that’s fully adjustable and easy to mount to any board on the market.

“The process started in my garage six years ago. I had an idea, I built a working prototype, rode it and made some changes. I had people start riding them — friends and pros, then I did more changes. When I felt I had something good, I went after financing — the hard part, joined with Nidecker and filed for a Patent Cooperation Treaty,” Pelchat said. “I then hired Alex Warburton for his knowledge and experience dealing with Chinese Factories. We worked on a binding design, made a prototype, scrapped it and went back to the original design, which is today’s IPO model. We’re now in the final stages of fine tuning everything and will launch production in March.”

Wondering how it works? Get the full explanation in this NOW video.

For the first time in years riders have new technology to look forward to with NOW bindings. The end result is a smoother, more comfortable binding that is designed to turn a snowboard while using less energy and having more response. Riders have already demoed the bindings on the slopes and giving feedback on the NOW Facebook page.

“By far the best binding I have ever ridden. Seamless edging, unmatched heel hold, and light as a feather,” fan of NOW Matt Garcia said. “I can’t wait till I can call a pair my own.”

The response has been welcoming for NOW, they’ve already taken home awards from ISPO for “Overall Winner Action Segment” and from Transworld Business for “Must See Product of 2012.” 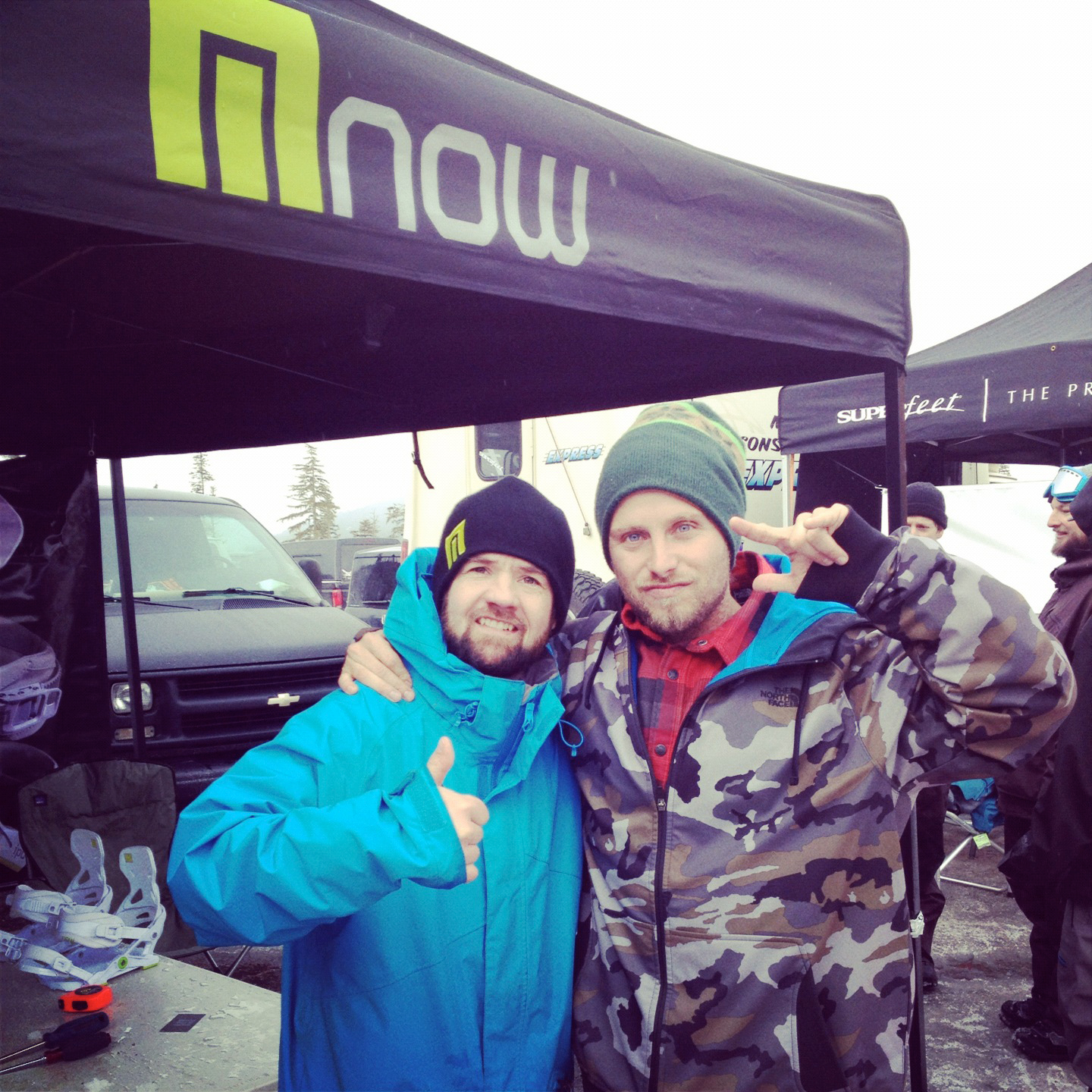 NOW has big plans in store for delivering a binding design that keeps the industry questioning what is possible.

“We want to be known as a brand that brought innovative and relevant technology to the sport while keeping it fun,” Pelchat said. “The master plan is to grow the brand steadily and nicely and introduce a product that serves a purpose and enhance the riding experience. I also want to support athletes that believe in NOW and want to be part of it for the right reasons.”

Only time will tell if this is the new era of binding technology and NOW leading the charge. If anything, 2013 is the year to reinvigorate snowboard bindings.