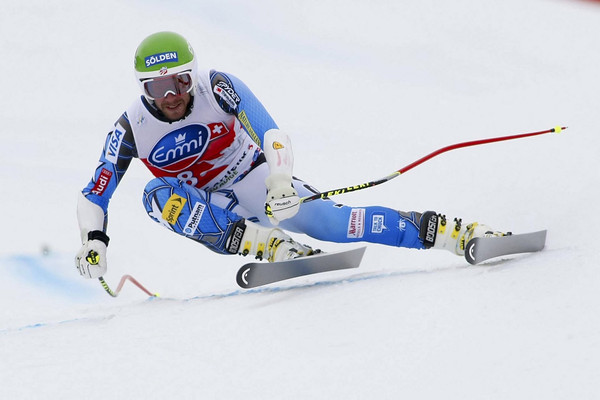 "I made some mistakes on the course and there's not a ton too it," Miller said. "Also, when I went the visibility was pretty bad. If you get a little sun, it can make a huge difference on a course like this. On this particular course you always have to wait until the end because there's guys that can come from the way back and stomp it in."