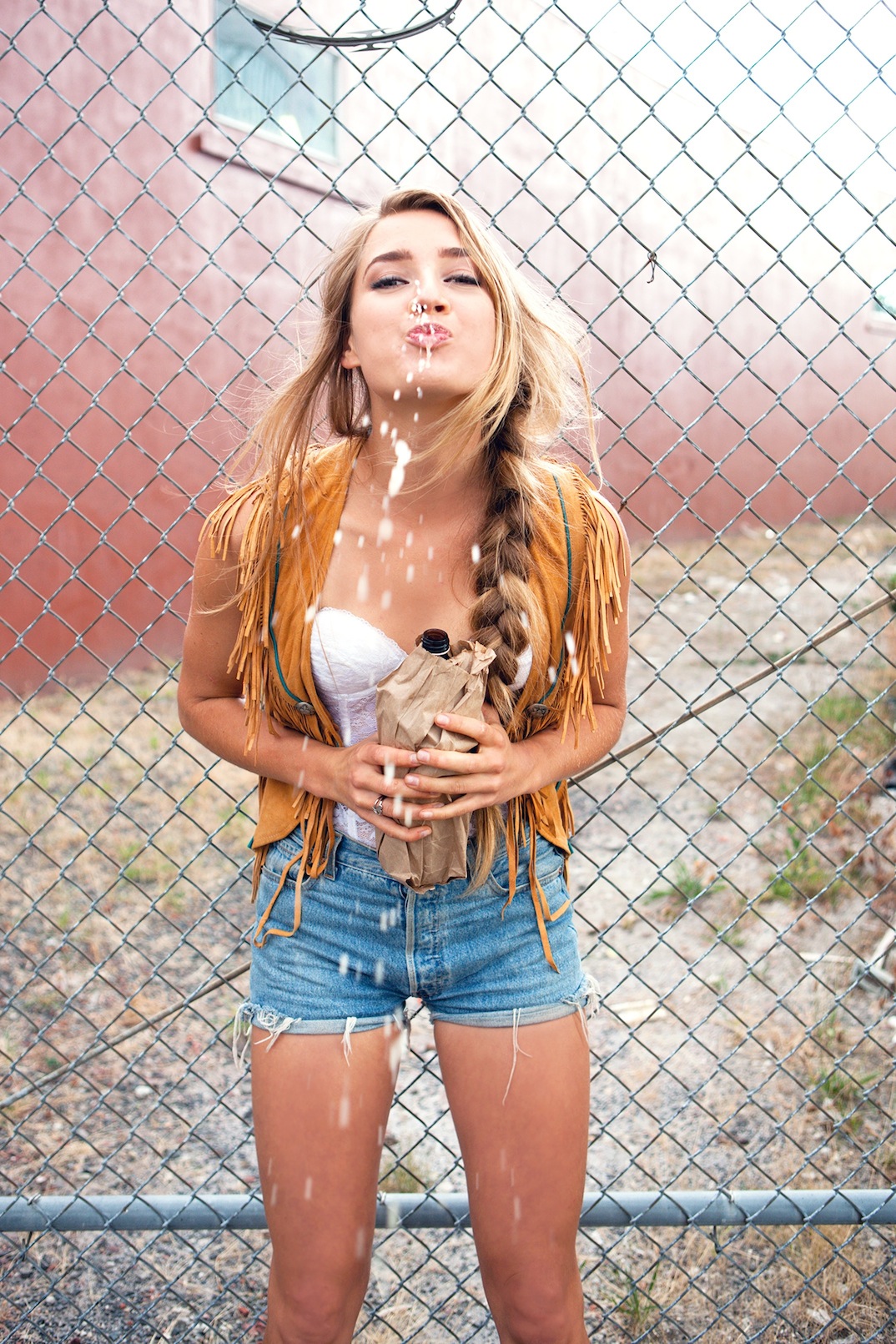 SALT LAKE CITY, UTAH – Discrete Sport, LLC, a rider founded, owned and conceived headwear brand in the winter sport industry, is proud to announce the addition of Sierra Quitiquit to their athlete program. Equipped with some of the biggest energy levels and a string of recent publications, she is poised to keep up the momentum, showcase Discrete and make a solid addition to a well-rounded Discrete athlete roster.

A Park City native, Sierra has been on snow since she was two years old. With a background as a ski racer and a former World Freesking Tour competitor Sierra brings a fast, aggressive and confident style to the mountain. Alta has been her home mountain for the past six seasons but skiing has led her to adventures in Chile, Argentina, Switzerland, Jackson Hole and Alaska. Last winter was a particularly successful season for Sierra. Her hard work has led to publications in Powder, Skiing and Ski magazines as well as new opportunities for filming, travel and sponsorship.

“I created and built awareness for Discrete by sponsoring amazing athletes,” said Julian Carr, Discrete Owner and professional skier. “Sierra fits our program so well, it’s refreshing to know there is a gal out there with so much talent and an eagerness to work hard – that’s our formula.”

Sierra will be based out of Salt Lake City for the 2012-2013 season, but has ambitious plans to keep her on the road. She’s planning a trip to Japan to ski endless powder, experience the culture and work as a model in Tokyo. Sierra hopes to find steep transitions and big airs in Jackson Hole while filming with KGB Productions. Alaska is also on her hit list with a ski to surf adventure. While in Utah, she will be climbing mountains in the backcountry, spinning laps at Alta and working with professional photographers. Sierra’s goals for the coming season are to, “train hard, go big, have fun and spread stoke.” 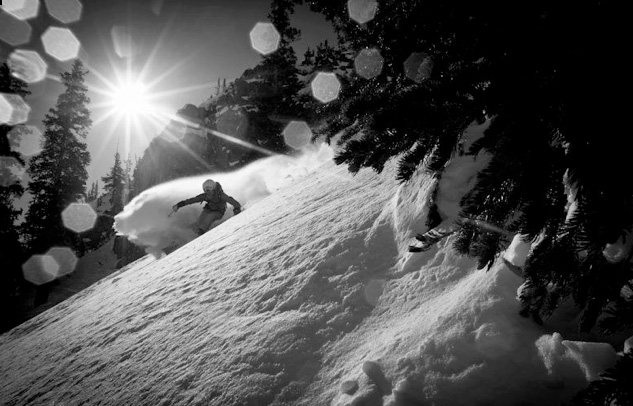