News: Gordini To Sponsor 'One For The Road'

Teton Village, Wyoming – Teton Gravity Research is pleased to announce that Gordini has signed on as a sponsor for the upcoming film "One For The Road."

“Gordini has been in the snow sports industry since 1956 and it is a privilege to have them involved in 'One For The Road',” TGR Co-Founder Steve Jones said. “It’s always exciting to bring new partners into the TGR family and we look forward to growing the relationship.” 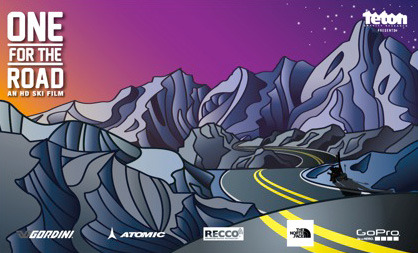 Teton Gravity Research is one of the fastest growing brands in the action sports industry. Founded in 1996, TGR has produced 28 award winning feature length films, numerous television series for Showtime, NBC, Fox Sports, and Fuel TV, and is known for its cutting edge media and lifestyles clothing line.