News: It Snowed In Colorado And Wyoming

The first snow of the 2011-12 season has fallen at two ski resorts in Colorado. Here in Wyoming, the Grand Tetons received a dusting, as well. Arapahoe Basin and Loveland Ski Area both posted photos of this morning's fresh snow to their Facebook pages. Jake Hawkes, Web developer and marketing manager at Grand Targhee Resort, posted a photo of fresh snow on the summit of the Enclosure, a sub peak of the Grand Teton. The Enclosure is named after a man-made palisade of rocks on its summit that was likely constructed by Native Americans.

"We all did a little dance in the enclosure to GUARANTEE fresh, deep tracks this winter," Hawkes wrote on his Facebook page. 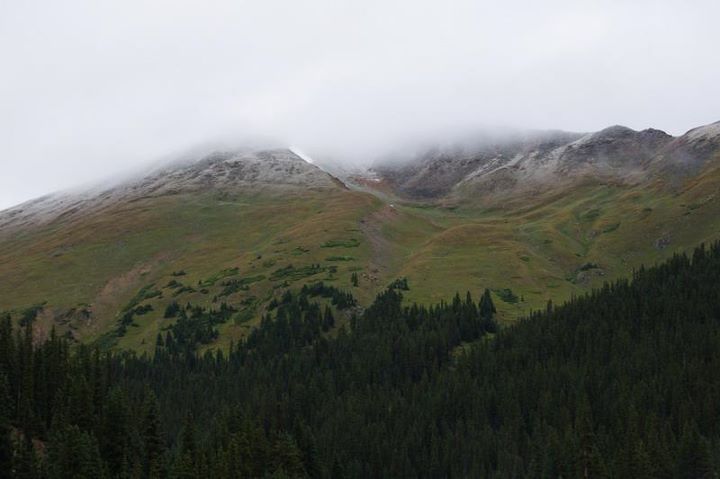 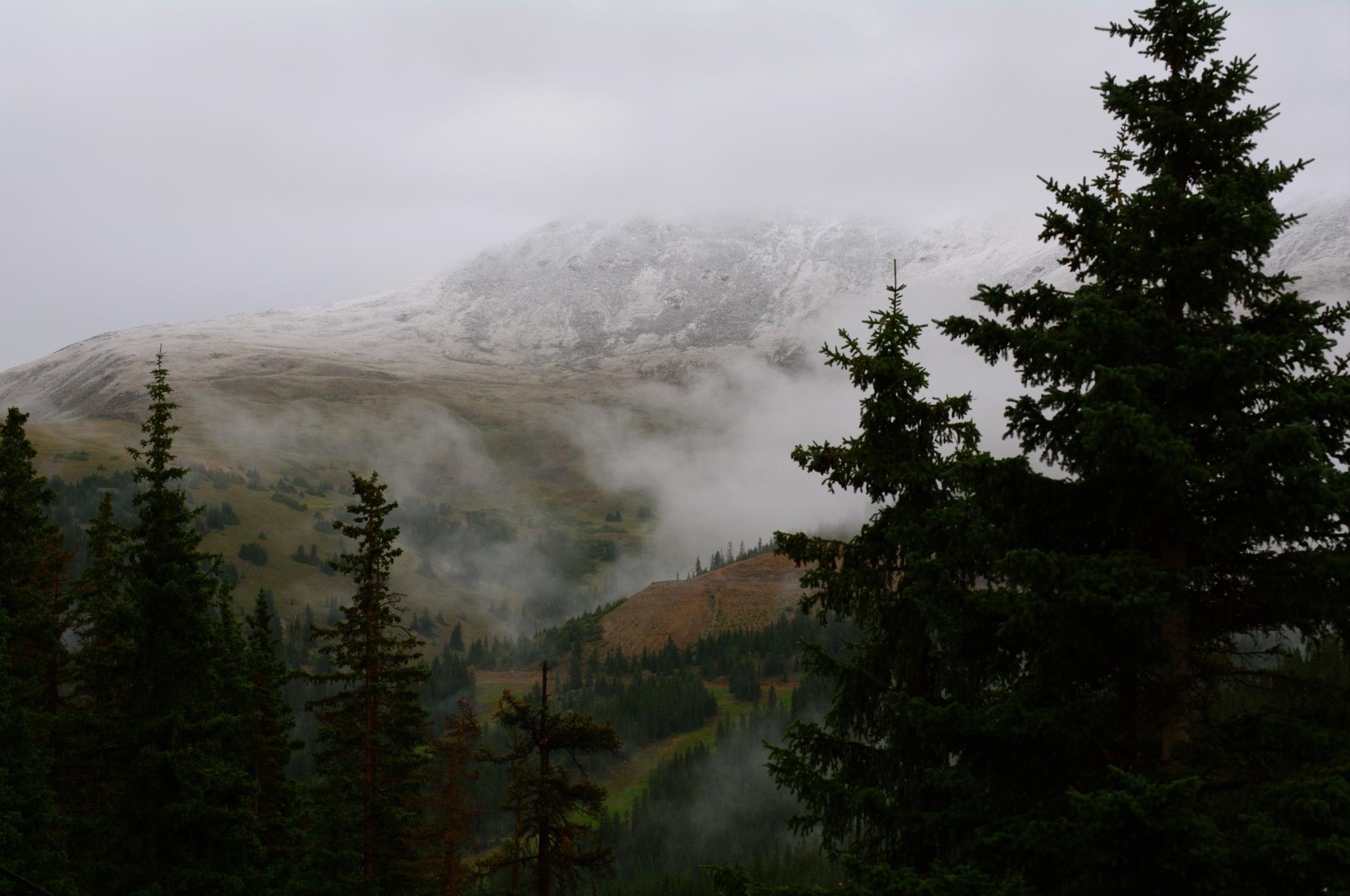 Jake Hawkes experiences the first snow in the Tetons for the 2011-12 season: 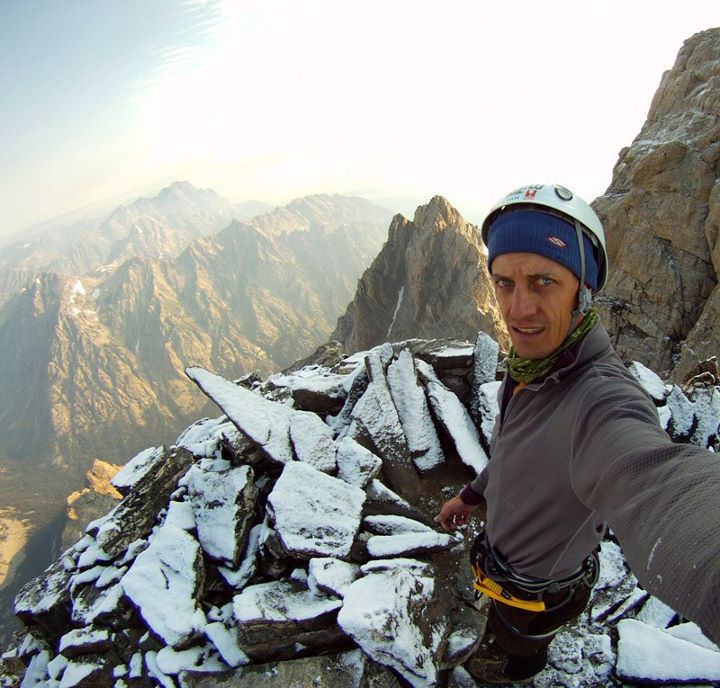