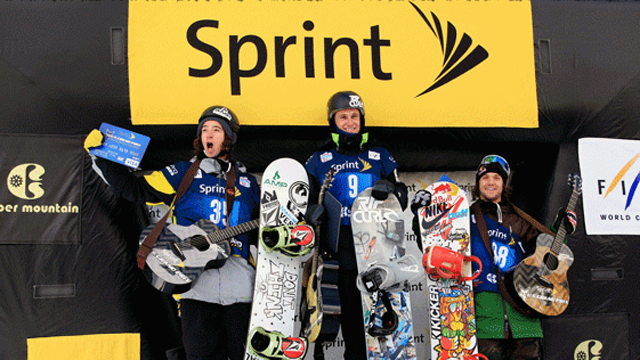 “My first run went really well and I was happy with how my double came together," Luke Mitrani  said. “My second run, I blew it so I was glad that I had the security from my first run. You know, I really like the halfpipe here at Copper and I am stoked to see how the Olympic qualifying period will continue to go, it feels good to be here and I am looking forward to the next Grand Prix at Park City.”