The worlds best female freeskiers have been the honorable guests at the Tiyrol, Austria, ski resort of Serfaus – Fiss – Ladis since last Sunday, with the goal of showing off their phenomenal skills on the pristine jump of the Suzuki NINE QUEENS. 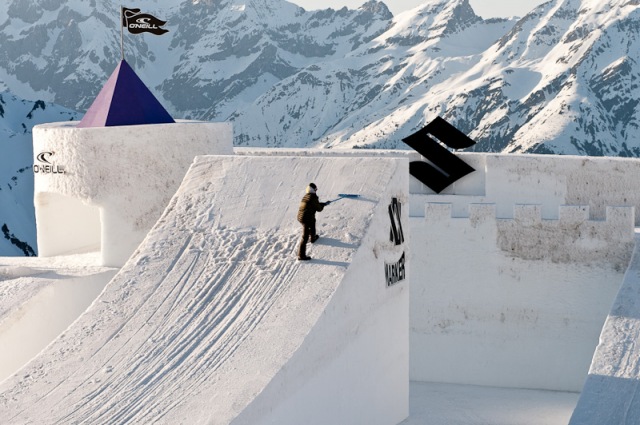 Adverse weather conditions hampered the start slightly, meanwhile however, the weather has cooperated and the event is now in full swing. The Suzuki NINE QUEENS is exceeding all expectations, the unbelievable sessions proving it to be one of the most progressive events in women’s freeskiing yet again. 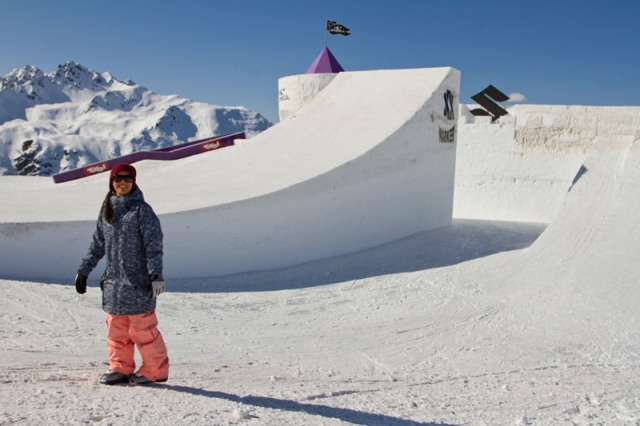 The first big highlight occurred on Wednesday when the familiar sound of thudding rotors of the helicopter got the athlete’s, filmer’s and photographer’s hearts beating a little harder. Flying cameras filmed the athletes for two hours from multiple unique angles, giving the ground photographers a priceless additional subject for their photos. 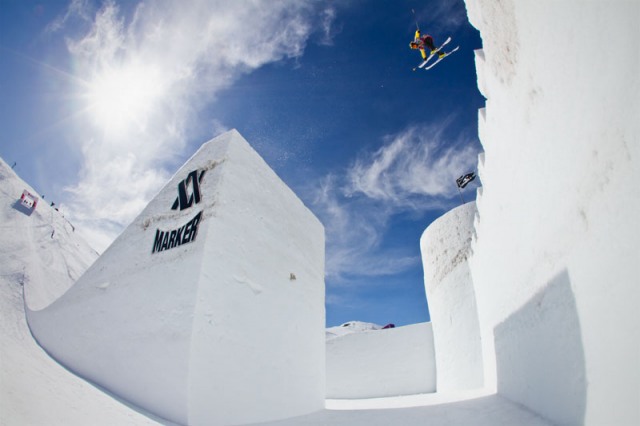 Thursday was just as spectacular, with all the athletes and media getting up in the early hours of the morning to shoot action on the “Chateaux” for sunrise. Then, after a well deserved rest during the day, everyone went up the mountain again for a magical sunset and night shooting. O’Neill Team Rider and host of the event Virginie Faivre, who sadly was unable to ski herself due to injury was still absolutely stoked: “Our Chateaux looked even more fabulous under the floodlights than it does during the day. It was just magical. I didn’t think it could go any better than last year, but it seems that the Suzuki NINE QUEENS has no limits!“ 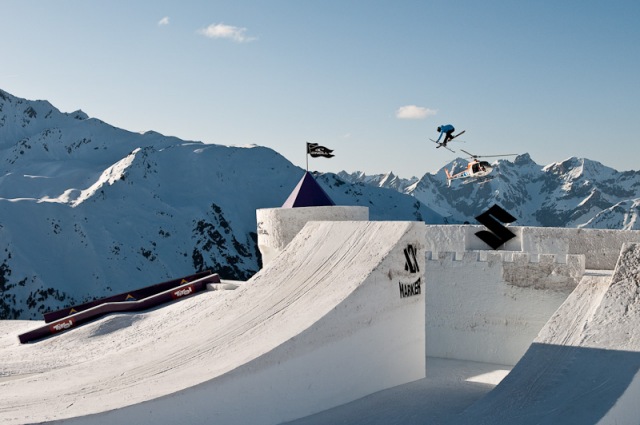 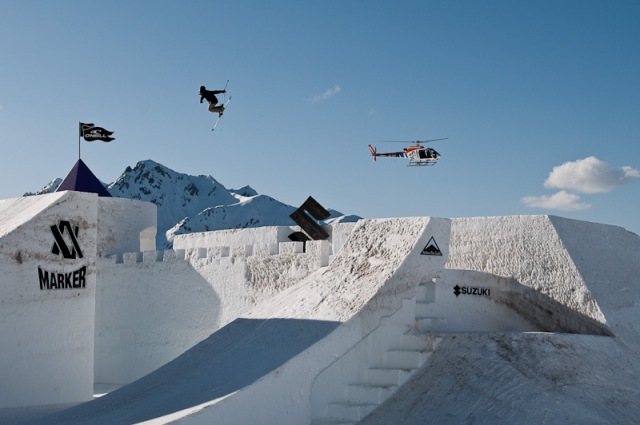 Ashley Battersby brought everyone to their feet with a textbook switch 900. Local hero Eva Patscheider, who didn’t join the fun due to an injury couldn’t miss watching the spectacular action: “You can see that the girls feel really comfortable on the jump. Last year they spent a lot of time getting used to the larger dimensions, but this time it looks completely natural for them. I can’t wait to ride with the girls again next year!“ 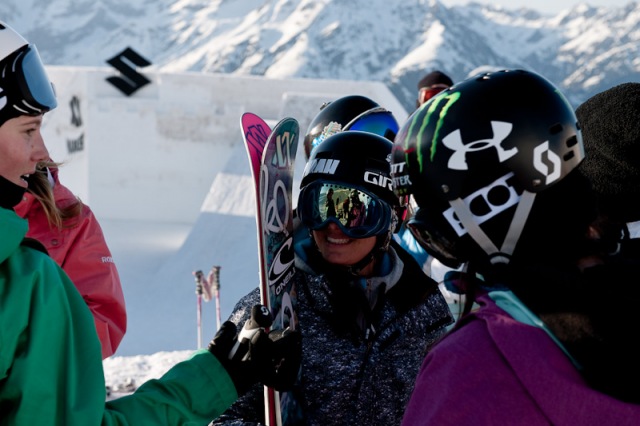 The big finale will go down this Saturday with the Big Air contest open to spectators, followed by a prize giving, photo awards and raging afterparty presented by Sweet Protection and downdays.eu at the Hexenalm in Fiss. 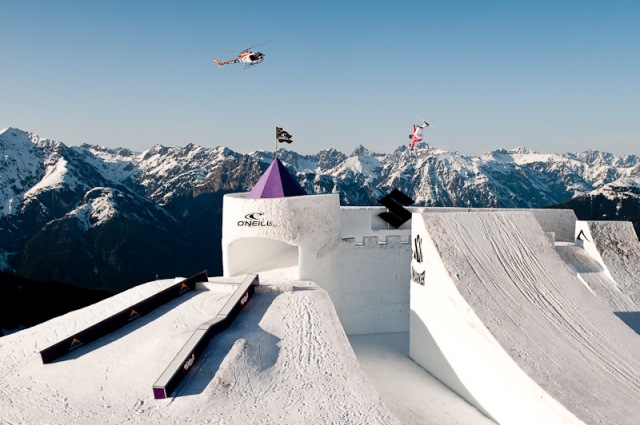