News: SIA Focuses On The Business of Backcountry 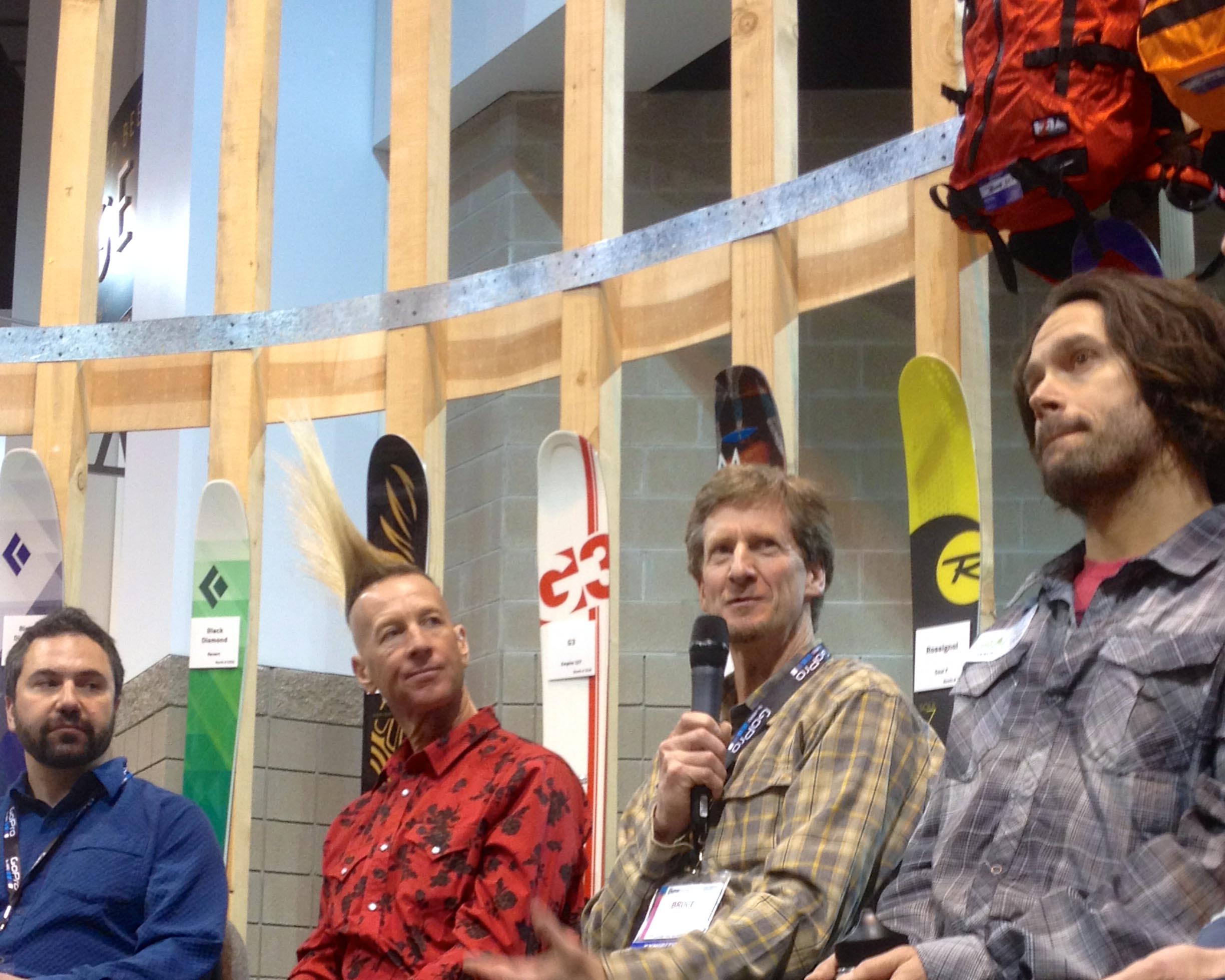 Bruce Edgerly (Backcountry Access) was able to sum up the entire discussion quite well when first talking about Backcountry Access’ business model. He described BCA’s sales system. Where, “we don’t have sales reps; we have tech reps, ski patrol, avalanche safety officers, mountain guides, people who are involved in the snow safety industry. That way, instead of having people sell our product, we have people teach how to use our product.” What this “tech rep” system does is promote a “culture of safety throughout the industry.”

Why is this culture of safety so vitally important? Because as of right now, the backcountry segment is booming, while the traditional ski and snowboard segments are stagnating. Hud Knight (backcountry.com) was able to really quantify this growth, “sales of avalanche safety equipment have increased 40% year-over-year, and sales of backcountry gear in general have increased by 12%.” Given the state of North-American snowfall over the past two years, this is a huge increase. One thing Ethan seemed to think backcountry.com was failing in was promoting the culture of safety. He said, “We need to find more ways to promote safety with our sales.” This is a noble goal, but something that will definitely be a challenge for the online retailer.

Ski Hall-of-Famer, Glen Plake, brought up the ironic (and idiotic) conflicts ski resorts face. Many ski resorts today offer backcountry access gates. These resorts even advertise and promote this access points in their marketing, and definitely attract skiers and riders who want to use these gates. But what happens when you go to the ski school and say you want a private guide through the backcountry gate? Legally they can’t take you there, because it is outside of the resort property. What about hiring an AMGA guide? Well they can’t take people there, because they aren’t allowed to take a guided tour from resort-accessed property.

In the end, I think backcountry and avalanche safety comes down to what Glen Plake called “stewardship.” Glen asked, “Why are twelve year olds learning about avalanche beacons? I guarantee you when spring comes around, those twelve year olds are going to take their beacons and ski hole in the wall. Chances are, they will be fine. But that doesn’t change the fact that Mammoth Mountain’s last fatally came from a skier who was attempting to ski hole in the wall.” Glen continued, “When I grew up, we were told ‘you NEVER ski the backside of the mountain, that’s where you die.’”

So TGR readers, my question to you is, how can we be stewards of the backcountry and create a responsible and functional backcountry safety system?