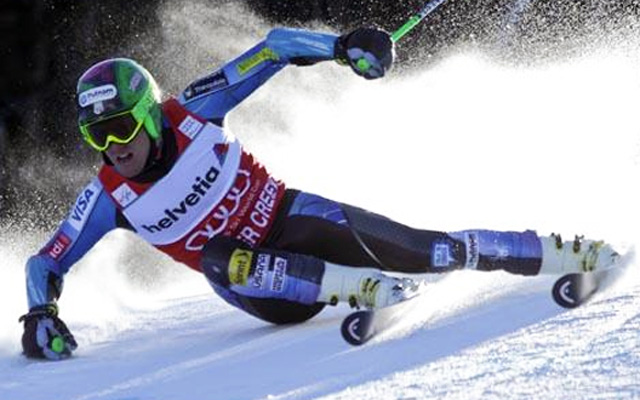 Beaver Creek, Colo. — Ted Ligety validated his opening win in Soelden five weeks ago with a huge 1.76 second victory over Austria's Marcel Hirscher in front of a roaring U.S. crowd at the Audi Birds of Prey giant slalom in Beaver Creek. Leading off the first run, Ligety took a .78 second lead and expanded it by nearly a second on the final run over live national television audience on NBC Sports Network. Ligety retained his lock on second in the Audi FIS Alpine World Cup standings, carving into the lead of Norway's Aksel Lund Svindal who was sixth. Ligety has now won the opening two giant slalom races of the season by a massive 4.51 second margin.

“It's great winning in front of the home crowd especially by that kind of margin," Ted Ligety said. "It's so nice to have so many friends and family here and on this slope. This hill has always treated me well and it's fun to ski here.”

The men's tour now heads to Val d'Isere for a giant slalom and slalom next weekend.