This past weekend a couple of us were able to rally down to Aspen for X-Games 13. After leaving Jackson early Thursday morning we arrived at Buttermilk in time tocheck out the nights two big events.

Friday brought some fresh snow and variable conditions for women’s snowboard superpipe. A massive crash by Gretchen Blieller on her second run took her out of competion paving the way for Torah Bright to take home Gold with a solid run. Following women’s snowboard superpipe was Snowmobile next trick. Opting to call it next trick instead ofbest trick the athletes competing had to perform a new trick and stomp theirclaim.

All the hype was on Levi Lavelle and his claim of a double backflip. With the announcers proclaiming Levi was going to do a warm up hit no one was ready for him to drop the double back on his first run in. Gunning it up the ram he did two huge back flips almost overshooting his landing and getting bucked off after hitting the ground. Levi Lavelle wasn’t phased by gettingbucked off his sled and ran to the top of the landing as the crowd cheered himon. Opting not to attempt the trick again Levi Lavelle was disqualified and the winner of best trick went to Dane Fergusan.

Saturday night was all about Skier big air and Pennywise. With the events held at Buttermilk Mountain, Aspen Highlands had booked Pennywise to get the night started. With the concert going from 5:30pm-6:30pm and Snowboard Superpipe eliminations starting at 6:30 a massive crowd blasted out of the Aspen venue and headed for the transportation buses back to Buttermilk. One bus ignored the que and picked up fans as others who had waited for that bus became enraged and started hucking snowballs at the bus and driver. That energy continued into the night at buttermilk with a massive snowball fight by fans towards the ESPN box seats at the base of the pipe. Skier Superpipe was fun to watch but had the same debatable ending as snowboard bigair had last year. Having Dumont win the X-Games with a big crowd pleaser double back over more technical tricks still leaves the big air event as more of a popular vote than a technical win event.

Last weekend turned into a crazy whirlwind of riding and spectating. Exhausted we decided to head back to Jackson on sunday. 14hrs later and white knuckle snowstorms we were back in Jackson leaving it all in Aspen, and winter X-Games 13 had come to an end. 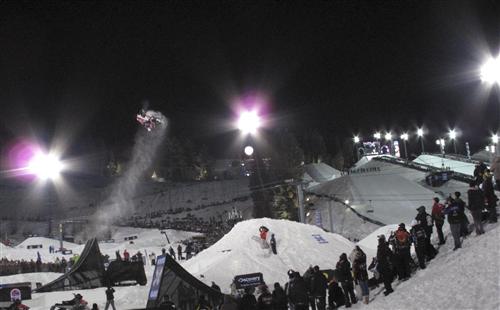 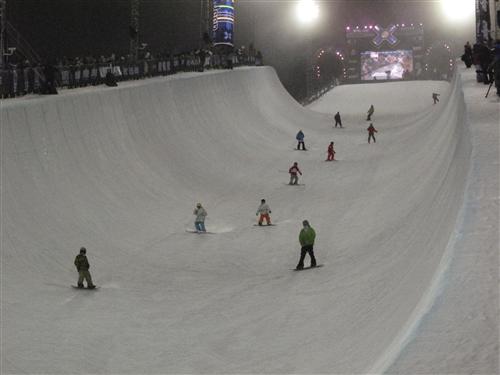 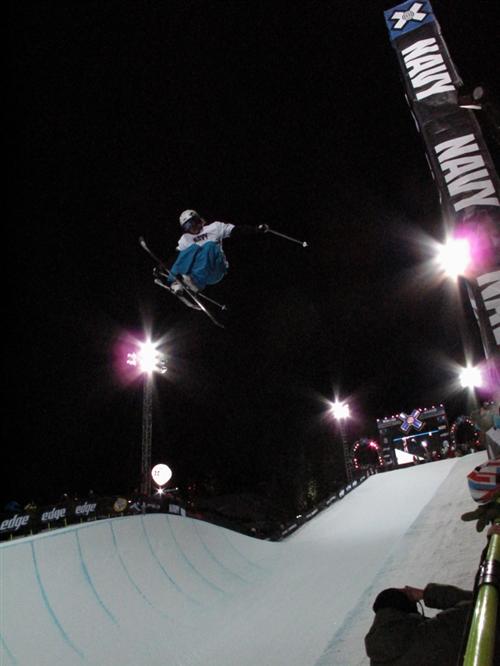 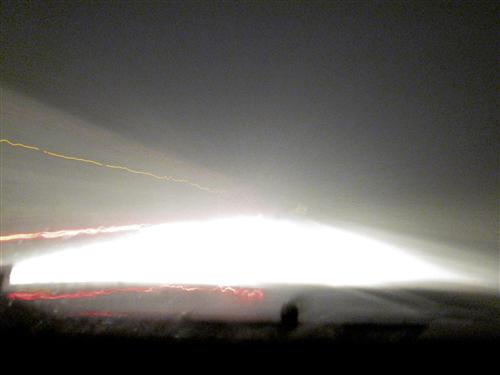 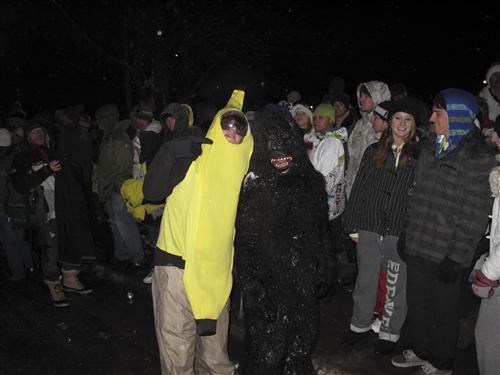 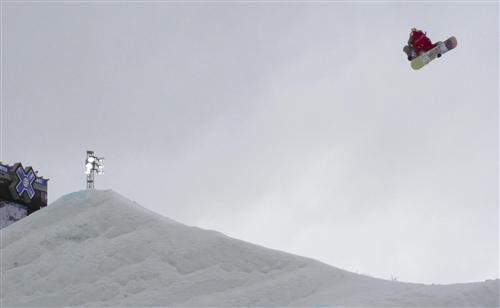 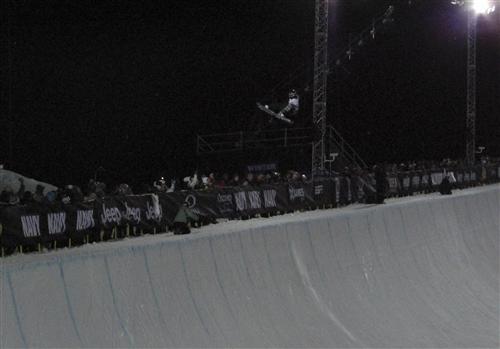 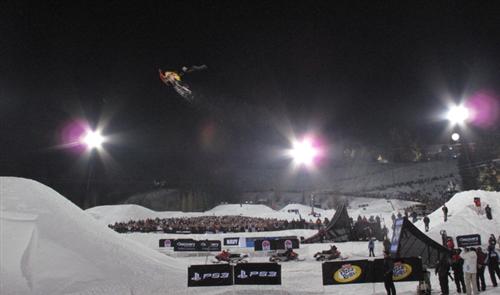