Being well known in the industry for her motivation and positive thinking, Celia can ride anything but spends most of her time in the Colorado backcountry (she moved from Connecticut to Breckenridge four years ago) or travelling around for the best conditions and bigger challenges. “I am extremely excited to be joining the O'Neill family! It’s an honor to be representing such a respected company with high quality products. We have very strong riders and I look forward to contributing to help keep O'Neill at the top of its game!" 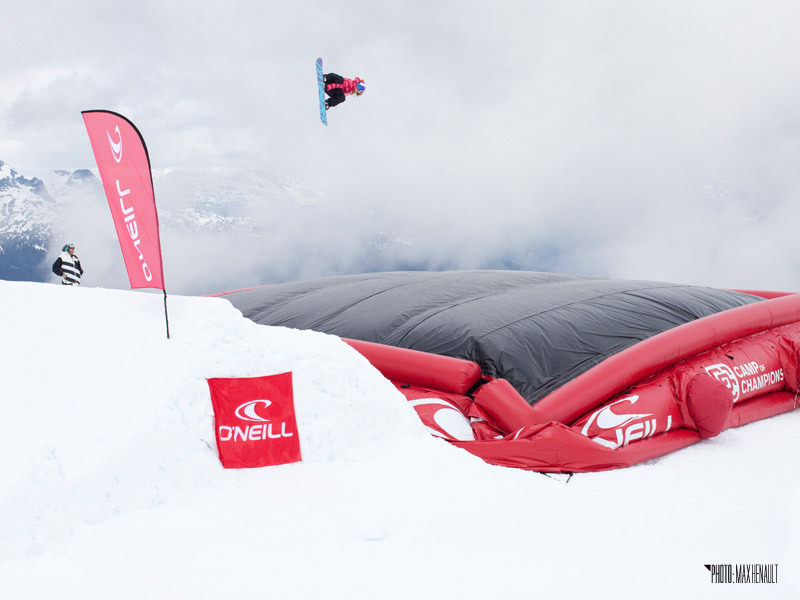 “We are proud to have Celia with us for the next three years. She’s all about progression and being out there, pushing the limits” says Max Henault, O’Neill International Team Manager. “When it comes to athlete selection, O’Neill wants to stay true to its values and it was clear that Celia would be a perfect fit; She rolls by the FIRST IN, LAST OUT mentality, being the first one on the mountain, ready to shovel and also the last one to hit the jump at the end of the day”. Boyfriend Chad Otterstrom, whose seen a lot of good snowboarding before, agrees; “Look for her next winter, because I am pretty sure she’s gonna be the one to watch out for”. 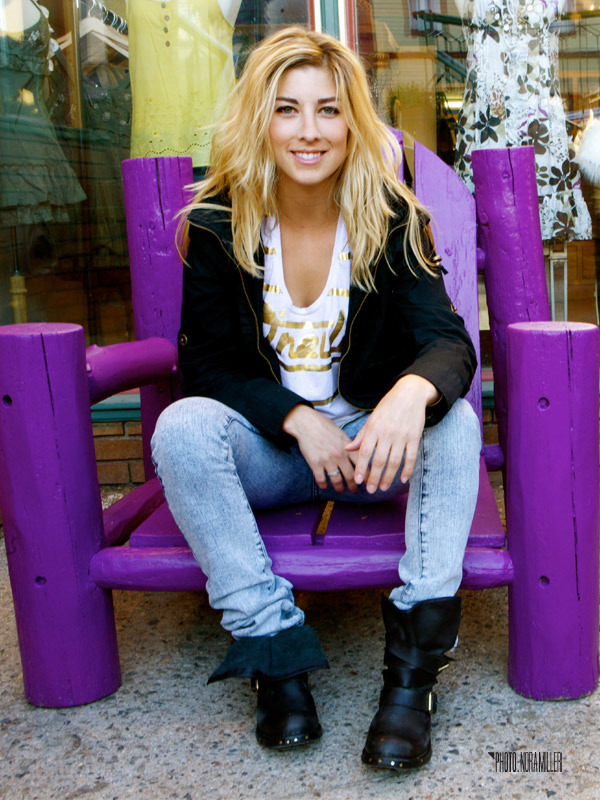 Celia has spent the last few months at Ms. Superpark at Snow Summit, Mammoth, Camp of Champions in Whistler, Mt. Hood and Woodward at Copper. She is in two movie productions this year; “Hammertime” from Mike Peterson’s Sixeleven Production and “Let’s make better mistakes tomorrow” from the all-girl’s Peep Show crew.

Here's a video of Miller from this past February: