On this year's Remembrance Day, lets take a few moments to think of the sacrifices made by so many that have come before us to serve our two country's in time of war, so that we may enjoy the freedoms we have today. All of us who love the challenge of being in the mountains, I think, will appreciate the story of the First Special Service Force, or FSSF. The FSSF was a joint US / Canadian special operations unit formed in 1942 during the Second World War. Its purpose was to supply the allies with a tough, specially trained commando unit capable of operating in the most rugged environments. Canadian volunteers, mostly from the 2nd Canadian Parachute Battalion first met up with their American brothers at Fort William Henry Harrison, just outside of Helena, Montana, where together, they trained and were forged into the FSSF. Originally, These chaps trained for winter and mountain warfare operations behind enemy lines in Norway. No better place to do that than in Big Sky Country!

They never saw action in Norway, but did instead, first deploy to the Aleutian Islands in the north pacific to thwart a build up of Japanese forces in that region. However, in 1943, the FSSF was sent to Italy to fight in the rugged mountains of that campaign against the Germans. Perhaps their most celebrated victory was their actions at Monte la Difensa. Under the cover of darkness, the men of the FSSF covertly scaled the cliffs of the 900 meter peak, hauling themselves, their weapons and equipment up that daunting escarpment. At dawn, they surprised, and met the German defenders in what has been described as an intense, close quarter action. At the conclusion of the six day battle for the high ground, the FSSF emerged victorious.

At the close of 1944, the FSSF was disbanded. War casualties within the ranks of the Canadian Army were mounting, and Canada was having difficulty replenishing its forces. On disbandment of the FSSF, the Canadian of the FSSF were re-assigned to other Canadian units. (Canadians who served overseas were entirely volunteers). Their American brothers, were also re-assigned to other fighting units. Post WW II, the template created by the FSSF in part, became the foundation of both the modern day US Army Special Forces, and in Canada, the Canadian Special Service Force, and later, JTF2.

When you look at the old black and white photographs of these warriors, you can see their courage and spirit of adventure shining through – The same spirit, that inspires many of us to seek adventure in the mountains still. 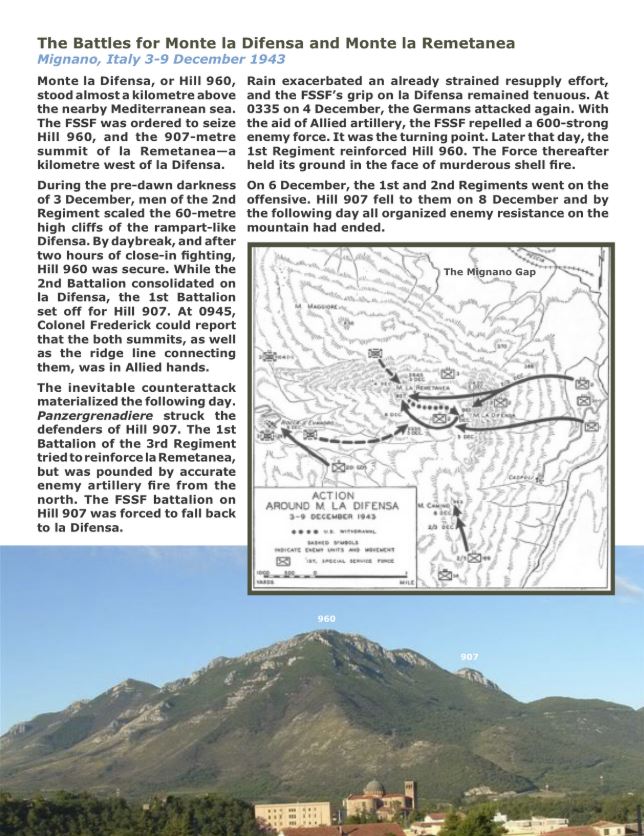 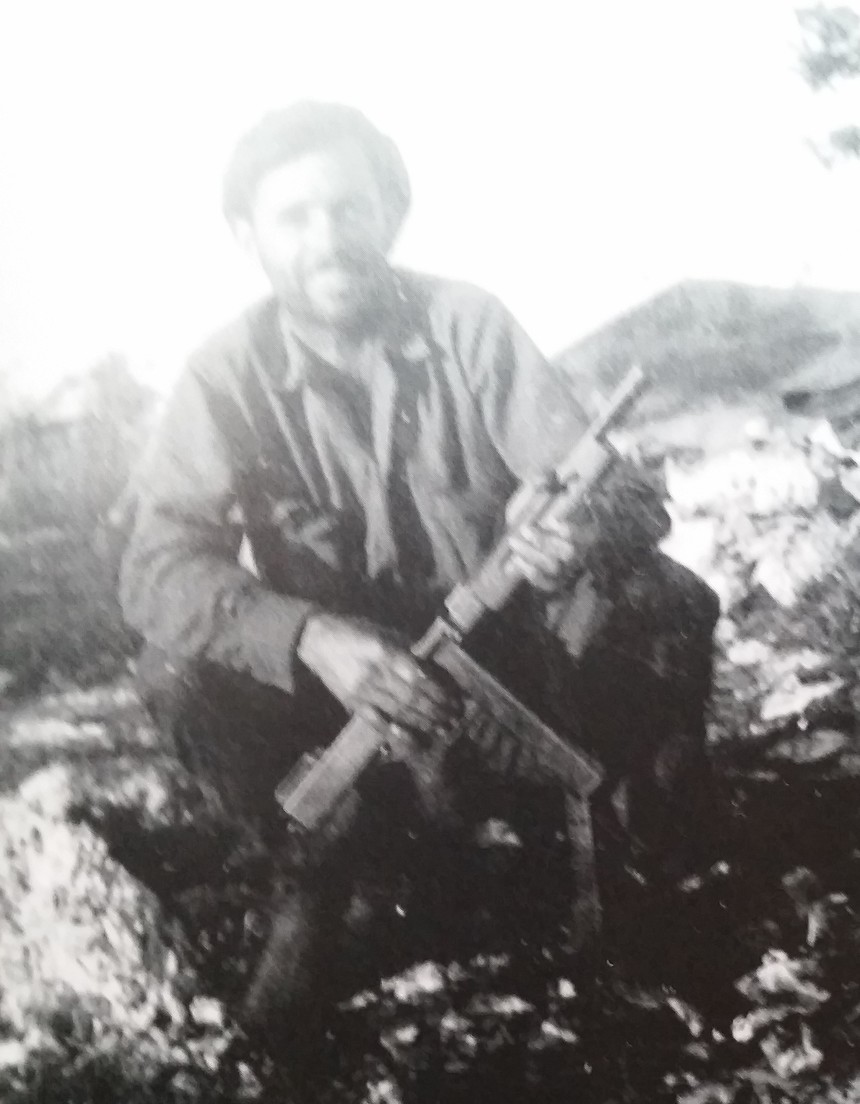 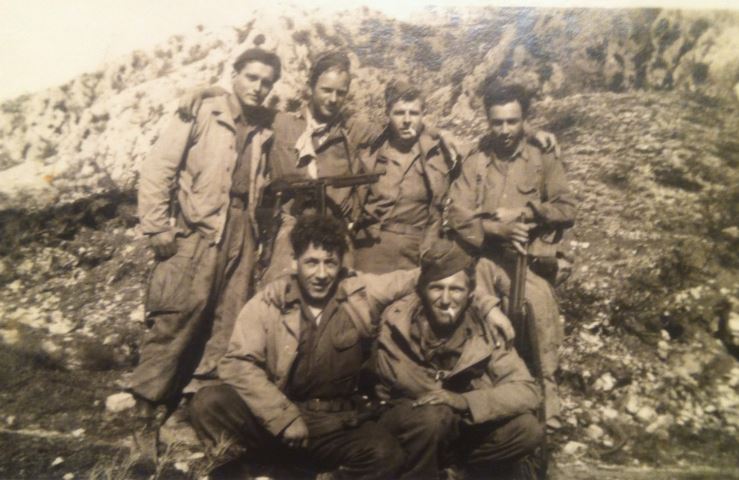 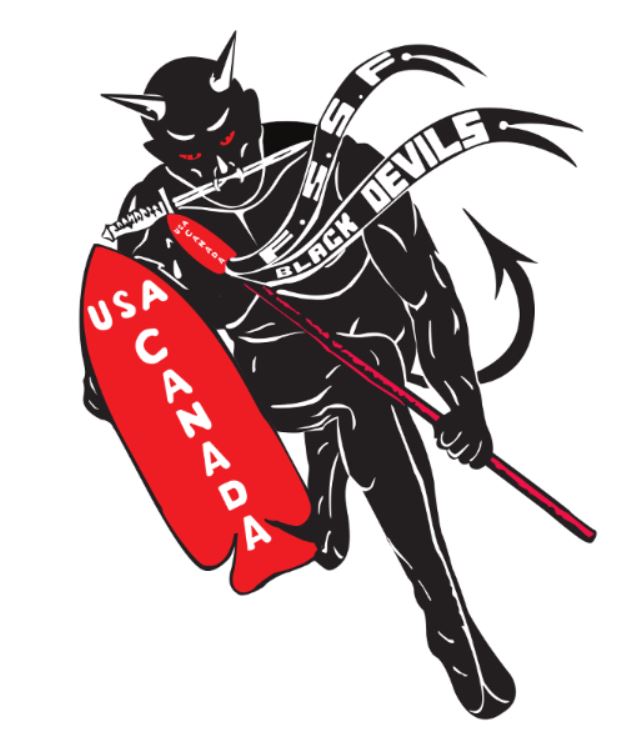