The TGR crew descended on Brewies Cinema Pub, a Salt Lake institution, to premiere "Jeremy Jones' Deeper." With both the Contour HD bus and the Clif Bar bus parked outside showing the way the venue quickly filled up with Utah's finest.

The thing that blew everyone away about the show was how many core people were there. It was a veritable who's who of the local snow world from both sides of the shred stick. What was clear was that this was a gathering of core shredders and people in the know, all gathering in respect for a big mountain legend, Jeremy Jones. The man of the night showed off his "Babies" for the local crowd whose Utah mountains he continually praised, and offered a ton of thanks for local rider Forrest Shearer, who plays a big part in the film, for helping him explore. Protect Our Winters was on hand to raise awareness for climate change, and Jeremy had samples from his first batch of Jones Snowboards on hand to showcase their unique shapes and designs. And of course "Deeper" was shown in stunning Blu Ray on the giant screen at Brewvies.

Great prizes were on hand and given away to attendees. Several pairs of the new O'Neill/Philips headphones were raffled off, local company Voile came through and gave away some kits that are used to make splitboards just like the ones used in the film, and a contour HD POV cam as well as tons of tickets to the DEW Tour were given out.

Keep an eye out for a "Deeper" premiere near you. 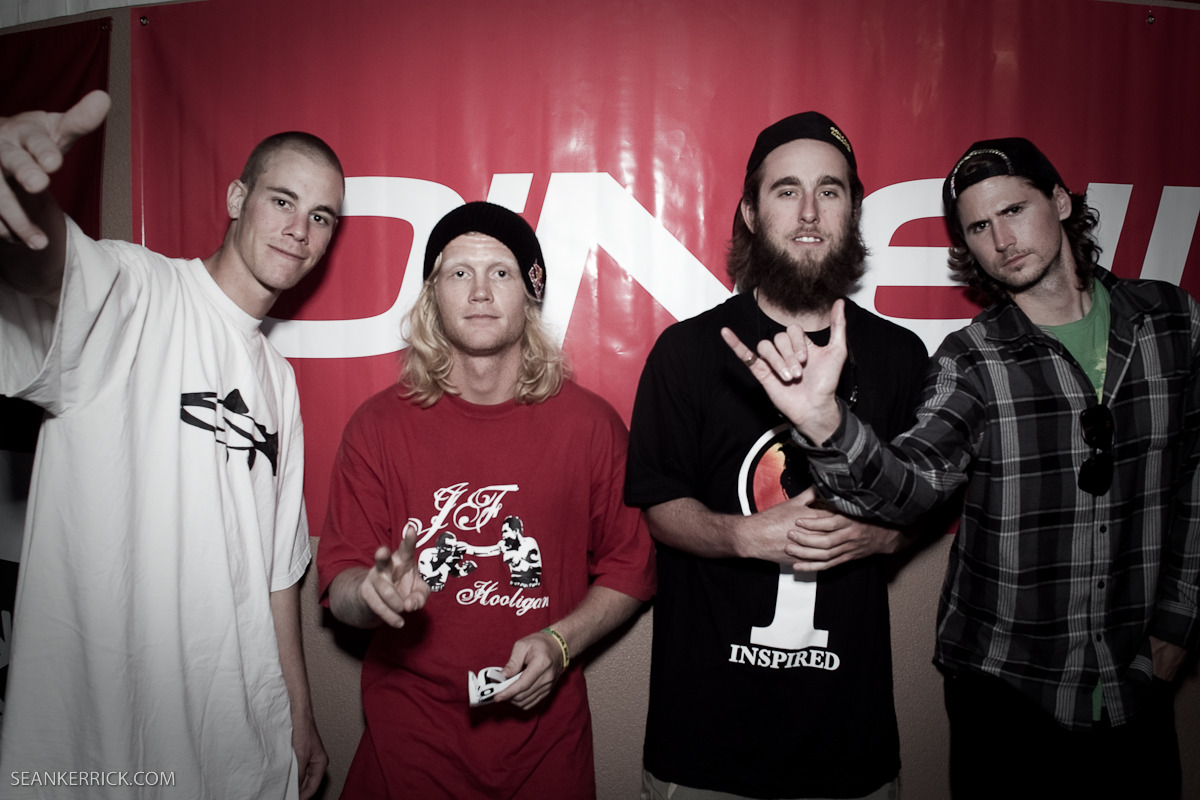 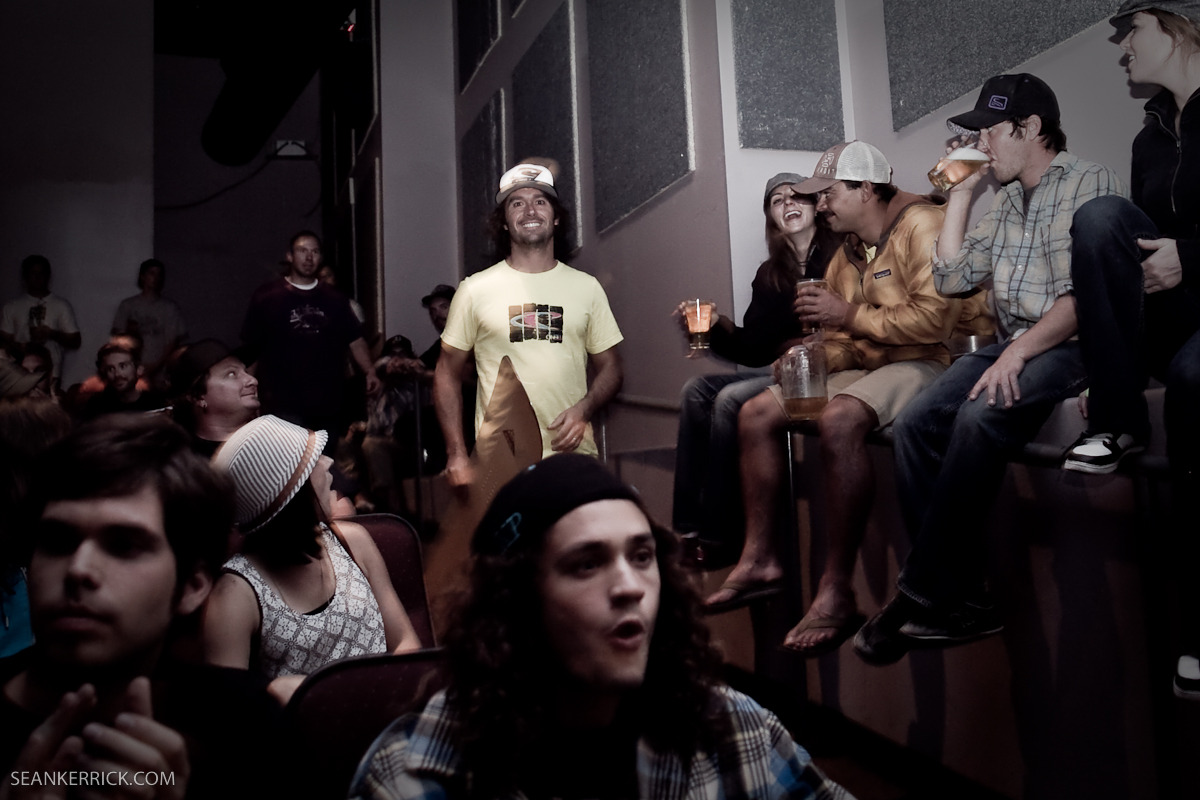