TGR: You broke your wrist early in the season, how did that happen?

Matt Phillipi: It was December 18th and I was just skiing sidecountry in Jackson and got hung up skiing some trees. The next thing I know I’m waking up from a concussion with a broken wrist, and I don’t even know what happened. My radius was shattered and the joint surface in my wrist was mangled. The next night I went in for surgery. That was the last time I do a surgery without a nerve block.

TGR: That’s rugged. How long were you out for?

MP: It was a wrist, so I could keep skiing. I took a week-and-a-half off for Christmas.

By mid January I was hitting it really hard. I couldn’t snowmobile at all so I was resort skiing and doing big skin days. It was an amazing two weeks of skiing. I was really getting to know the resorts well. 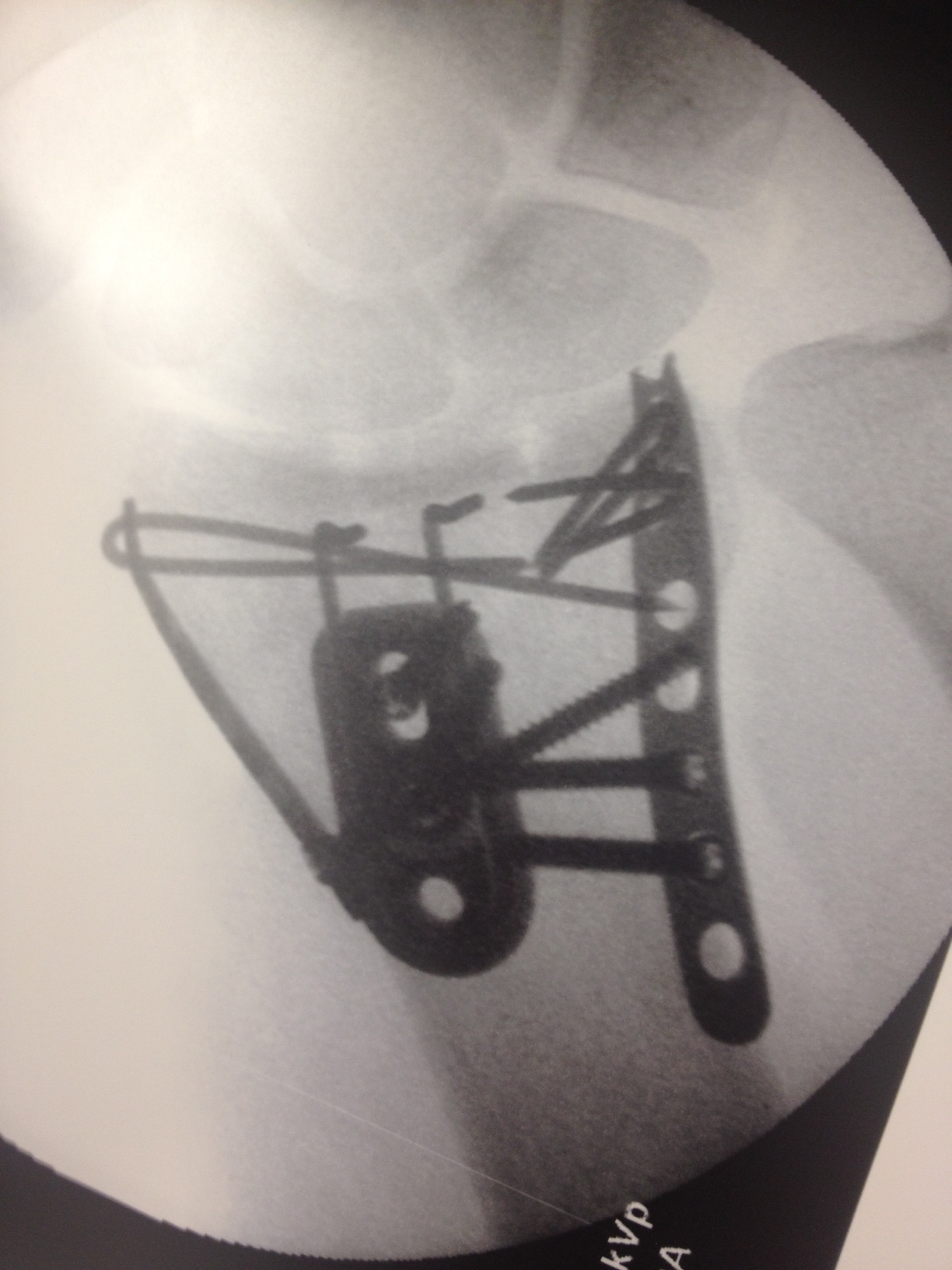 TGR: Two weeks only? Then what happened?

MP: It was January 27th I was just skiing on the backside of Jackson, skiing Little Targhee headed towards Cardiac Ridge. It was the fourth of fifth skin lap of the day, in blower pow, and I hit a submerged stump. I guess I just wasn’t being careful enough, and hit it, compressed my ankle, and tomahawked down the hill.

Right away I knew my ankle was at least sprained pretty bad. It was about 2:30 in the afternoon and the only way out was to skin. I ended up doing a 3.5-hour skin back to the tram. There was a lot of screaming and swearing at myself but ultimately I made it out. It was one of the more intense experiences in the backcountry I’ve ever had. It was an awakening to how gnarly things can be back there.

TGR: So what was wrong?

MP: I was skinning with my inner anklebone broken completely off. I had to have a screw drilled into it to reattach it to my tibia. 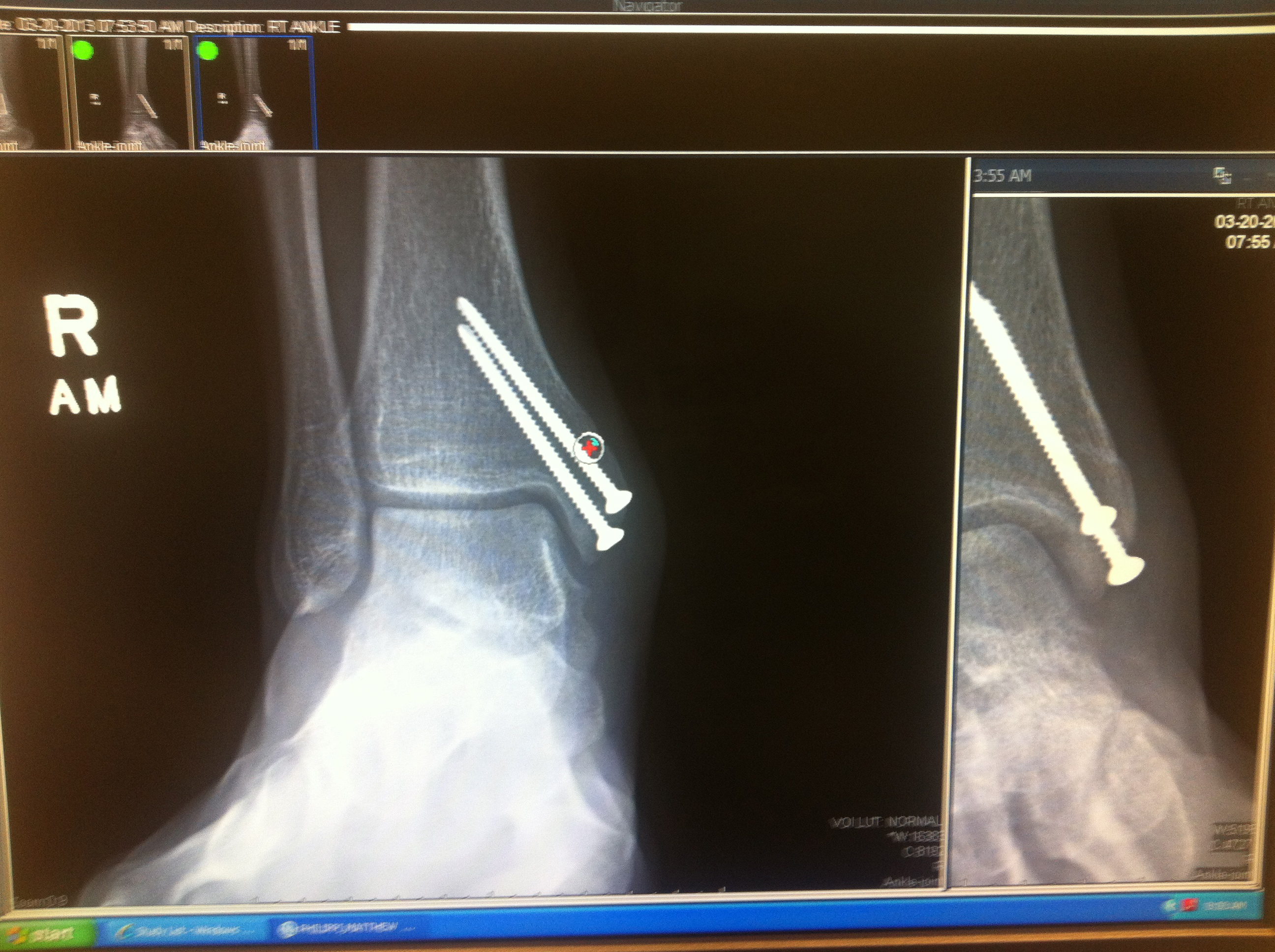 TGR: So you snapped a bone off, and were still able to ski this year?

MP: I was back on skis by early April. I was out for about two months, which is pretty damn quick. The sprain was more of a pain than the break.

TGR: So this edit is kind of a comeback. How’d it get done?

MP: The sled skiing is in a secret zone south of Jackson. KGB productions had been out there working with a couple of people. I saw some Instagrams and wanted to hit them up. They took me there and it was a go. Before then I was sucking it up on the groomers. I went out there and hadn’t hit any airs yet, or anything, but I was able to get a couple of shots. A week later another storm rolled through. And I was able to get some more shots. The zone is rowdy. It’s one of those zones where you nearly run out of gas. 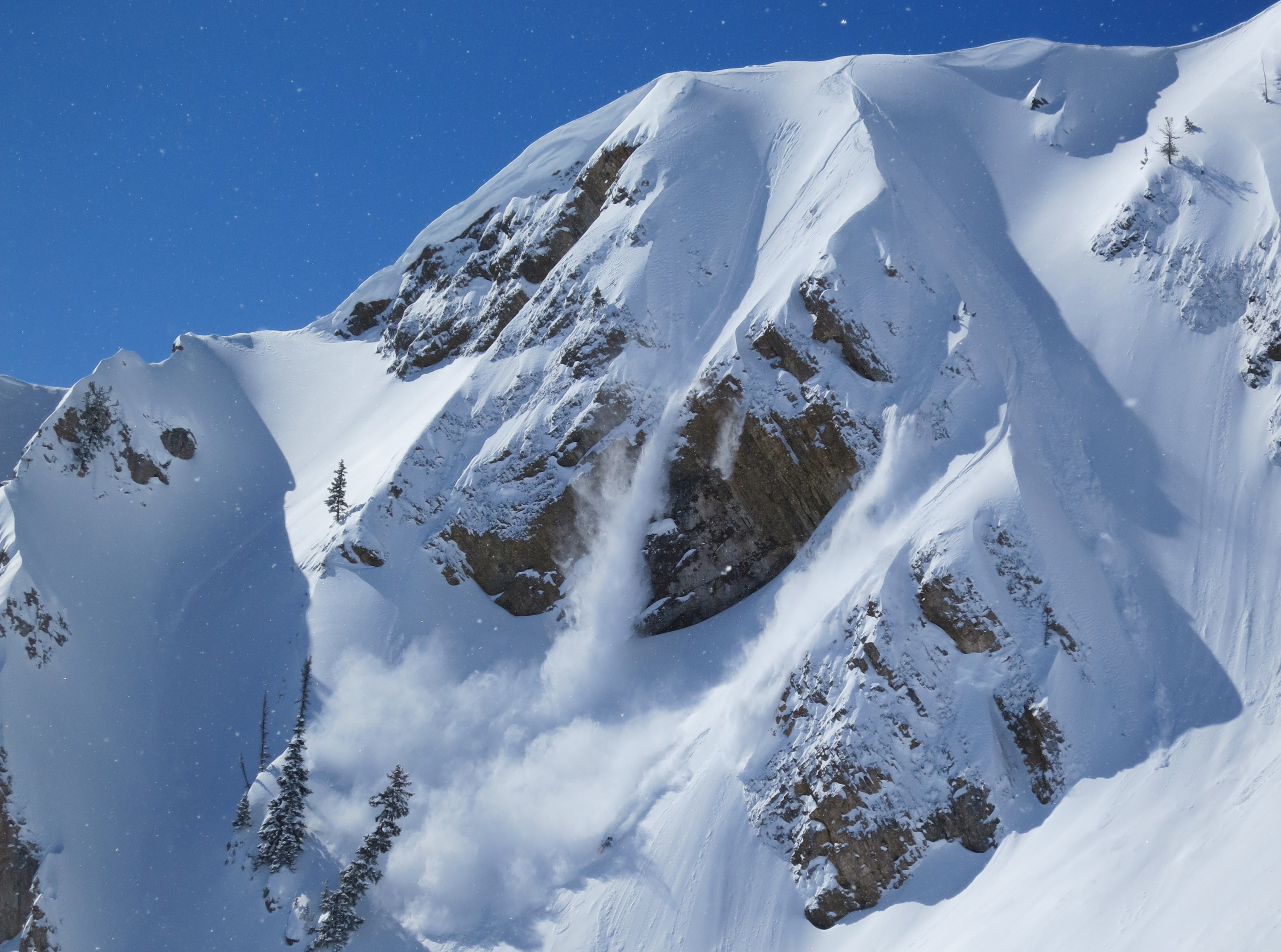 TGR: It looks rowdy, but that line you did in Grand Teton National Park was nuts.

MP: After that second day, it was getting towards late April, and Eric Daft wanted to go ski a gnarly line off the Grand itself, but they bailed and I got convinced to ski Dartmouth Couloir, which is off the south saddle of the Grand. It’s in between the Grand and the Middle. I Google Earth-ed it, and looked doable. But it was the type of day that should have been broken up. We started at like 4am, got to the line at 2:30pm, dropped, and had to hike out. There were grizzly tracks everywhere and a huge wet-slide that scared us. Check out the story at snowbrains.com

TGR: Totally seems worth it. So where are you now?

MP: I had a weird season with broken bones, but I’m stoked to end the season skiing how I wanted to, and all my confidence is back. I know I can push it harder next year and ski bigger lines. I’m looking to give it 110 as usual. It won’t be different than any other years; I’ll just start with a couple more scars.