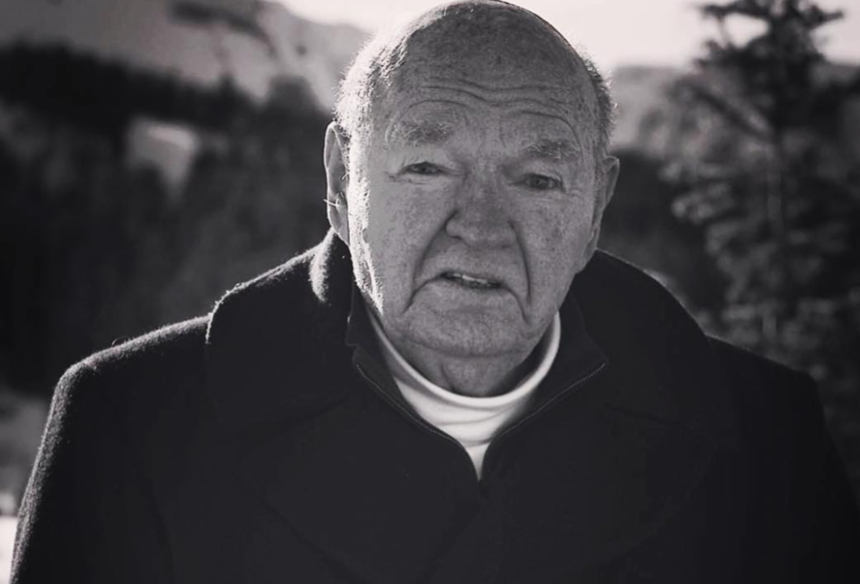 Warren Miller has passed away. Photo: Courtesy of Chris Patterson

On Wednesday–according to a report by The Seattle Times–ski film pioneer and outdoor legend Warren Miller passed away in his home in the San Juan Islands off the coast of Washington. He was 93 years old.

The impact Miller had on the ski industry–and specifically the ski film industry–is incalculable, though the numbers are staggering: Over his six decade career, Miller produced more than 500 adventure sports films in addition to authoring several books and non-fiction stories.

A self-taught filmmaker, Miller began his career by filming his own scenes for his ski movies which he then narrated with his iconic humor and velvety voice, two aspects that became hallmarks for his films even when he was no longer in front of the camera.

Miller was the original ski filmmaker and set the benchmark for what was possible in ski filming. His films introduced millions of fans across the globe to athletes that are now iconic in the ski and snowboarding industry–John Egan, JP Auclair, Shane McConkey and Terje Haakonsen are just a handful of the names who have filmed with him. It is not inaccurate to say that, without Miller, there may have never been a Teton Gravity Research.

"The ski world lost one of its biggest promoters today," John Egan told TGR. "Warren touched many folks. If you liked humor, sarcasm, skiing or travel you would enjoy his movies."

"Warren was an absolute legend and a true ski bum at heart," TGR co-founder Todd Jones said. "He never veered from what he believed in and thought was right. When we first started TGR I thought Warren Miller was stale and not progressive. I quickly learned how wrong I was and how many boundaries he pushed, always staying true to his core values. He lived the life he wanted and that was a dream life of a hard core ski bum who made it."

We here at TGR, and the entire snow industry at large, owe a tremendous debt of gratitude to Miller and his accomplishments. Rest easy, Warren. Here's to hoping you're getting fresh turns in the afterlife.