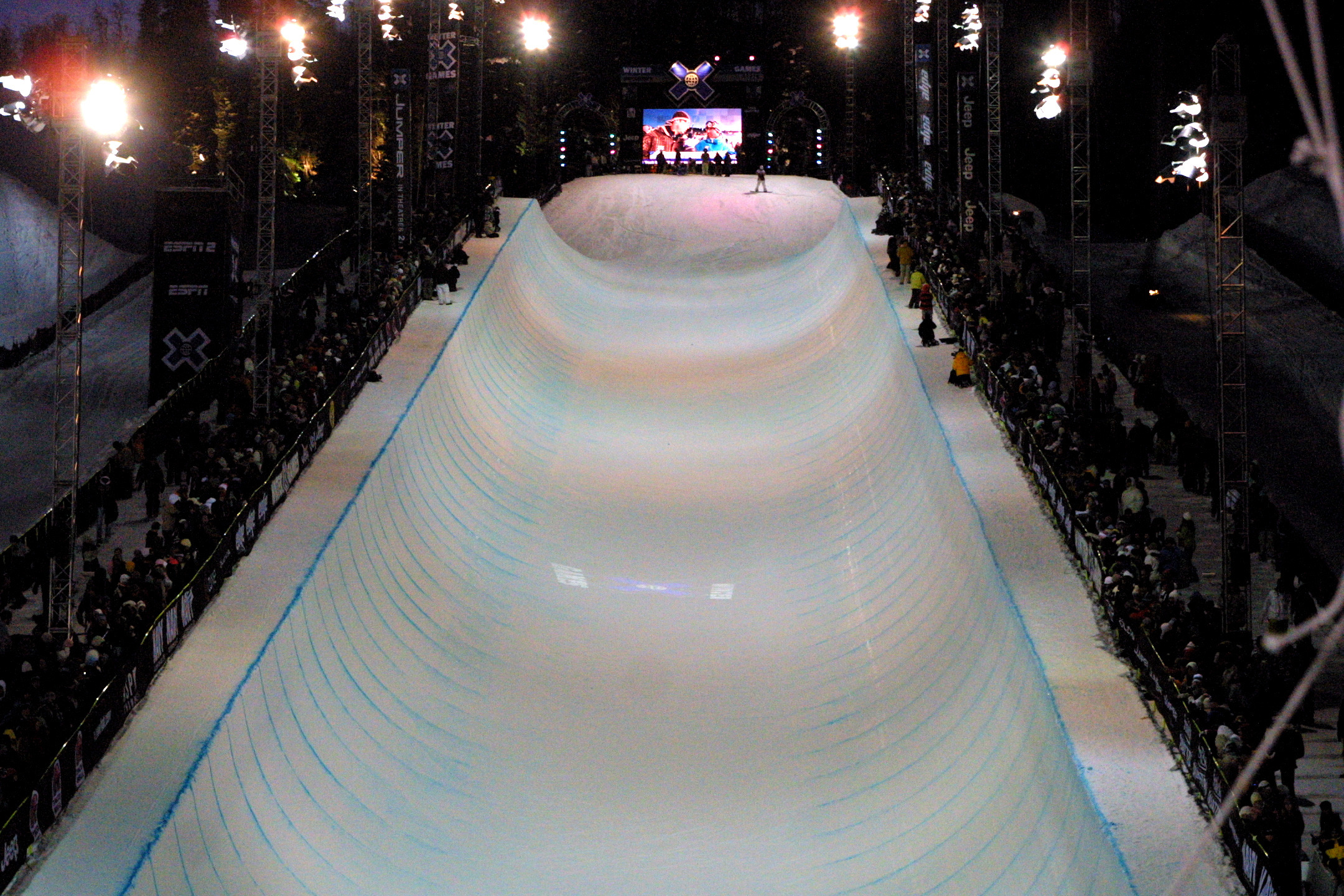 NTALYA, Turkey (June 4) – The International Ski Federation celebrated its centennial, wrapping up the biennal FIS Congess Friday in Antalya, Turkey. Highlights included passage of a U.S. proposal to submit ski halfpipe to the International Olympic Committee for consideration as an Olympic event in 2014 and the selection of Beaver Creek/Vail as the site of the 2015 FIS Alpine World Ski Championships. Over 1,000 delegates from 74 nations took part in the weeklong meetings.

The FIS Congress passed, without dissent, a U.S. and French proposal on ski halfpipe. The event has been in the FIS World Freestyle Ski Championships since 2005 and will now go to the IOC for consideration. The Congress also unanimously approved snowboarding slopestyle and team snowboardcross for inclusion in the FIS Snowboard World Championships. Separate from the proposal, U.S. officials also pushed for submission of slopestyle to the IOC. An alpine team event and women's ski jumping are already in front of the IOC.

The FIS also honored the Maine Winter Sports Center with second place in its global FIS SnowKidz Awards. The U.S. Ski and Snowboard Association club is responsible for introducing as many as 5,000 new participants to nordic skiing each year.

Memories of the recent Vancouver Olympic Winter Games, where USSA athletes won 21 Olympic and 12 Paralympic medals, were rekindled with VANOC Sport Director Tim Gayda's final report. Gayda, who led as its single sport director for a decade, proudly talked about how the Olympics introduced sport to an entire new generation of fans. He acknowledged the tremendous support of the FIS, both at the staff level and for the sport technical volunteers, for creating such a successful Games.

Sochi Sport Director Dennis Polyakov outlined both accomplishments and challenges for the 2014 Olympic organizers. Polyakov reported that construction is on schedule for the cross country and biathlon venue at Psekhako Ridge, with a projected October, 2011 completion. Courses were finalized last year at the alpine venue of Rosa Khutor, with snowmaking a primary objective this summer. The first major event on the venue will be a Europa Cup next February. The ski jumping and nordic combined venue is still in the development phase but scheduled to be finished in December, 2011. The design direction includes a common finish area for jumping and combined cross country. He indicated that geological challenges have hampered development of the freestyle and snowboarding venues. Sochi organizers are presently working with the FIS on solutions and still hopeful of an October, 2011 timeframe.

Two athlete villages are planned at the mountain venues. The Rosa Khutor Village is just 3 km from alpine, freestyle and snowboarding venues, and 12 km from jumping and nordic combined. The Psekhako Athlete Village is located at the cross country venue.

In the election of the 17-member FIS Council, a significant number of seats changed in name or nation. USSA President and CEO Bill Marolt was re-elected to a two-year term. FIS President Gian-Franco Kasper of Switzerland was renamed to his post by acclamation. Of the remaining 16 seats, eight changed in the election.

In a Thursday decision, the FIS Council awarded Beaver Creek/Vail the 2015 FIS Alpine World Ski Championships in a strong first ballot victory. It was the third bid by the organizers 1989 and 1999 World Championships. The bid was a strong partnership between Vail Resorts, the Vail Valley Foundation and the USSA.

The USA's Deer Valley Resort was also on hand to present a progress report for the 2011 FIS Freestyle World Ski Championships.

In a first look at the 2012 Youth Olympic Winter Games in Innsbruck, CEO Peter Bayer gave an overview of the new event. The Youth Games will feature alpine events of super G, giant slalom, slalom, combined and a team event in Patscherkofel, near the site of some of the 1976 Olympic courses. Cross country, nordic combined, men's and women's ski jumping and biathlon will be held on the Olympic venues in Seefeld. Slopestyle and ski cross are planned at Kuhtai, while both snowboard and ski halfpipe plus moguls are on the program at Nordpark in Innsbruck.

The Games will be open to athletes born in 1995 or 1996. Selection criteria will be announced later this year.

A multi-stage competition in cross country skiing, similar to the annual FIS Tour de Ski, was accepted to be carried out as a World Championship, to take place every four years. The first event could take place in 2012, if it can be organized in time, or in 2016. The FIS Tour de Ski has been a popular stage event in early January in Central Europe that has grown significant attention for cross country skiing.

The next FIS Congress is scheduled for May, 2012 at the new High 1 Resort in the Gangwon province of Korea.