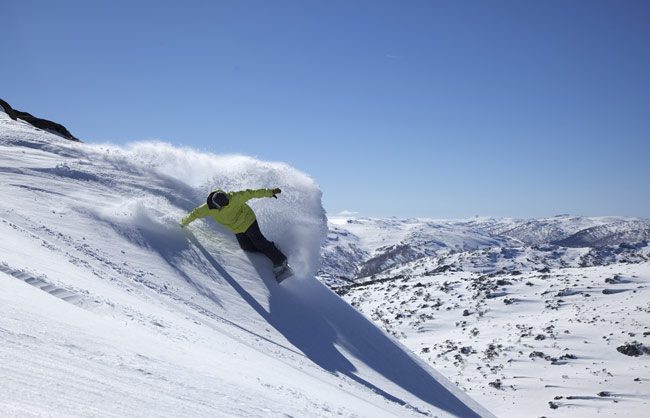 Australia's Perisher resort has announced it will open Saturday, June 2, thanks to the heavy early snowfalls, low temperatures and continued snow-making.

One week ahead of the official opening; Perisher plans to open Front Valley for skiing and snowboarding, making it the first Australian resort to kick off the 2012 winter season.

Following the success of last year's pre-season opening, all the proceeds from the ticket sales from the 2nd and 3rd of June will be donated to the local community, with the aim of smashing the $20,000 raised for various charities in 2011. In 2011, Perisher made the donations after its Facebook fans voted where they would like to see the money go.

"We are really excited for a great 2012 winter season and we can't wait to share all of the improvements we've made to the resort with our guests. We're also really happy to be supporting the local community by, once again, donating Saturday and Sunday's ticket proceeds" says Perisher's CEO Peter Brulisauer. 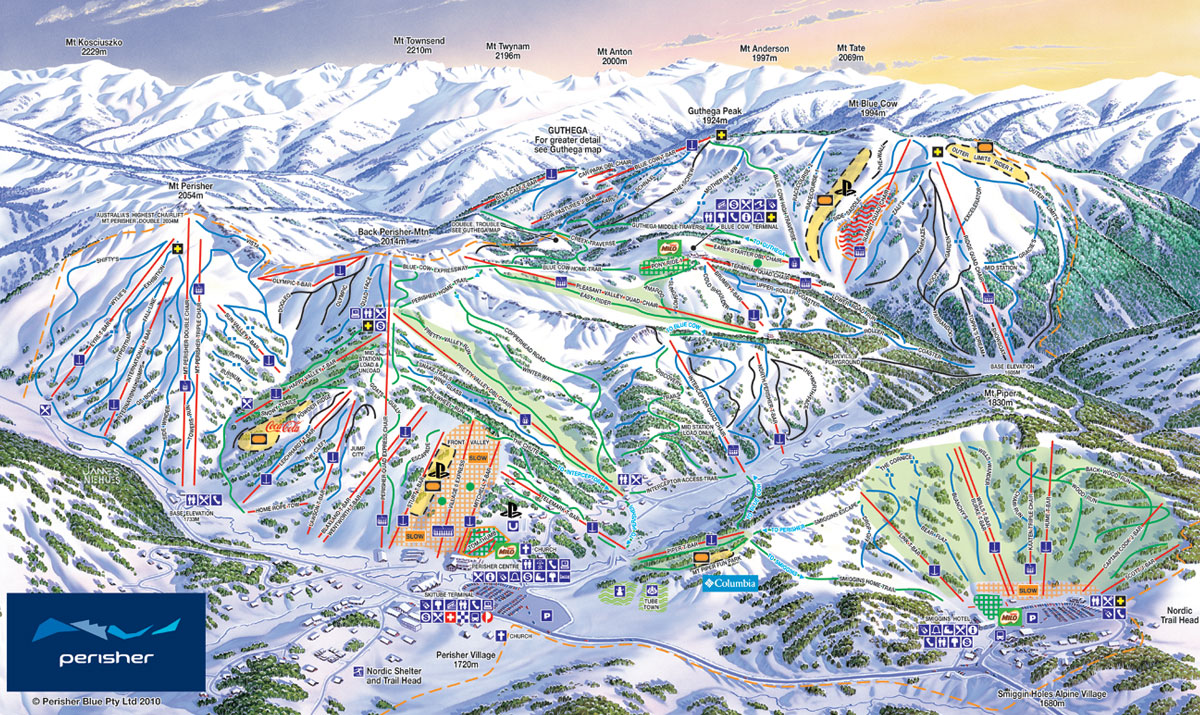