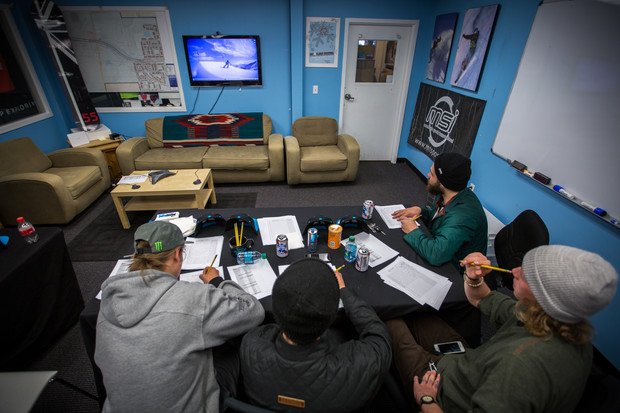 Judges met for the final round of The North Face Park and Pipe Open Series Virtual Competition (PPOS) in Salt Lake City earlier this week. The slopestyle competition was fierce with 65 finalists entered. In the end, Colby Stevenson of Alta came out on top, winning first place for the men’s open/pro category. Darian Stevens of Montana Snowbowl took home first place for the women’s open/pro category. Slopestyle final results can be seen below. Results for the entire series can be seen online, here. 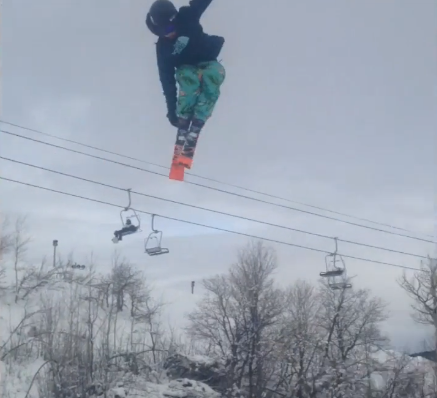 Darian Stevens tears it up in her slopestyle edit

“It’s cool to see kids have a chance to compete where they feel comfortable, riding their home mountains and hitting their home jumps,” says head PPOS judge Jason Arens. “A big shout out to Etienne Brochu of Le Relais, Quebec who was super competitive in the amateur field while skiing jumps that were smaller than some of the other kids had available. With less air time, he had to spin faster than those on bigger jumps to get his tricks dialed.” 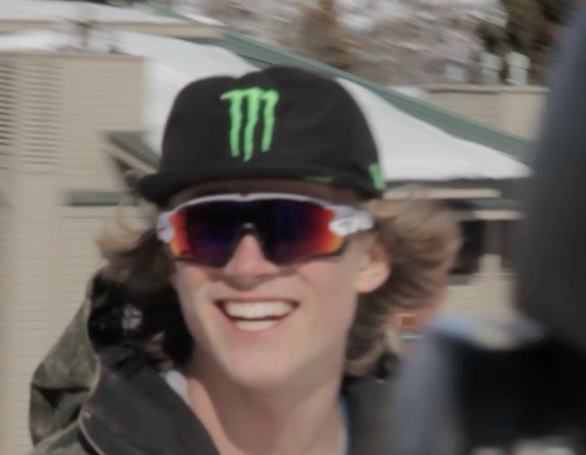 Colby looking especially hip in his slopestyle edit. While the video was shot at Park City Mountain Resort, Colby calls Alta his home.

Tom Wallisch, The North Face athlete and World Champion skier, has selected Colby Stevenson of Alta Ski Resort as the Grand Prize Winner of the 2016 Park and Pipe Open Series.

"Thanks to everyone who submitted footage this year," said Wallisch. "Because of his stand out performance in the slopestyle category and his solid submission in halfpipe, I have chosen Colby Stevenson to join the Good Company and myself for a trip filming and skiing this spring. Stevenson has some of the best style we have seen and will be an asset to the crew." The Grand Prize includes travel, ground transportation, lift tickets, lodging and a year-long sponsorship by Clif Bar. 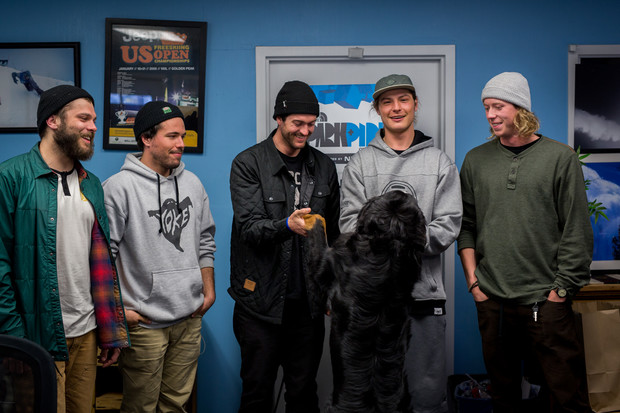 A huge thank you to all the skiers, filmers, park crew members, parents, older siblings, resort staff, video editors, industry partners and judges. Without you, this competition wouldn’t be possible. So thank you.

All competition video submissions can still be viewed on thenorthfaceppos.com/