Sorry Guys, But This Rich Lawyer is Living Your Dream 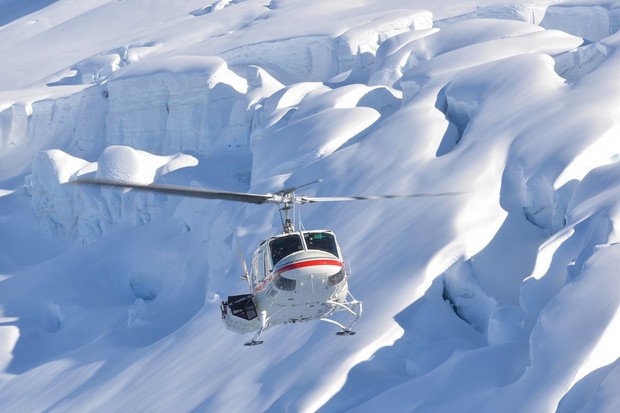 Sorry everyone, but this rich guy is living your dream life. According to The San Diego Union-Tribune, San Diego corporate attorney Clark Libenson has logged over 2.6 MILLION vertical feet of pristine British Columbia backcountry pow since starting to heli ski in 1988.

Libenson has been on skis since he was 3 years old. Now 58, he's intent on living a life that he can look back on with no regrets. Twice a year, he indulges in some of the finest powder that North America has to offer on trips led by Canadian Mountain Holidays, which is based in Banff.

By the time he hangs up his snow gear for good, Libenson hopes to have racked up over 6 million vertical feet of skiing with the CMH crew. He estimates that he spends anywhere from $5,000 to $7,000 on each week-long trip. Fresh powder comes at a price. 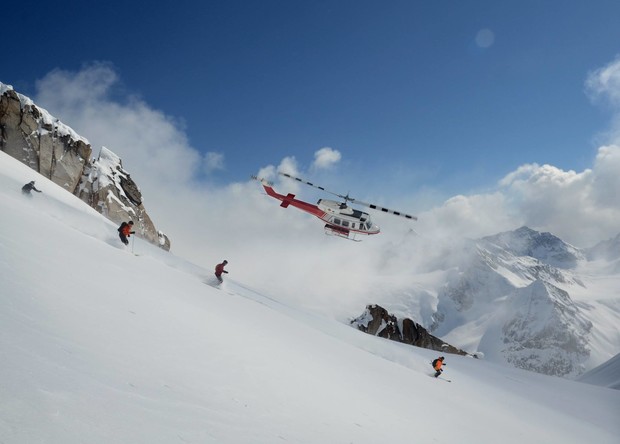 Libenson has heli skied even more vert than any pro athlete you could name. Not bad for a lawyer. CMH photo.

Using a 2,000-foot vertical as the norm, the Union-Telegraph has done some math and estimates that Libenson has logged around 1,300 runs since his first trip to the backcountry. We wanted to dig a little bit deeper than that.

Using the Union-Telegraph's estimate, we established that Libenson logs about 46 runs of heli skiing a year. On the conservative end, Libenson will spend roughly $373,300 on his future heli trips to hit the 6 million foot mark. On the high end, he could spend closer to $452,600. This means he's logging about 3 runs a day, and by his own estimate, he spends anywhere from $216 to $302 per run.

Even if we might claim we don't want to be him, we can be a little bit jealous of what a corporate job and a healthy dose of cash can get you.