With the gorgeous vistas of Reschenpass, South Tyrol in Italy as its stage, the Suzuki Nine Knights MTB 2016 captured the world’s best freeride mountain bikers throwing down on the versatile course. The Documentary brings you closer to the action with extended footage, behind the scenes moments and one-on-one interviews with the athletes. 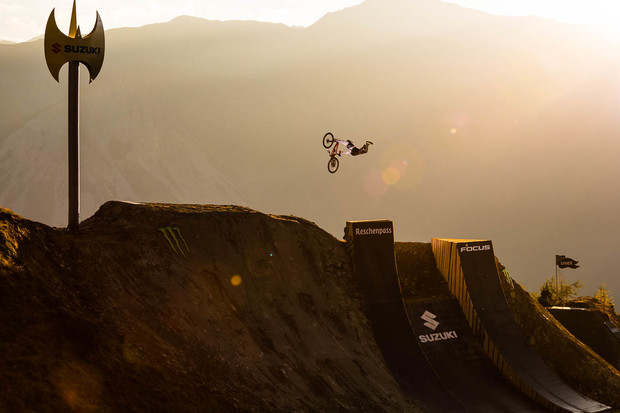 With 7 film makers shooting 19 athletes over 6 days; and after 250 hours of editing and mastering over 5 terabytes of footage the event team is proud to introduce the “Suzuki Nine Knights MTB 2016 – The Documentary”.

Narrated by the athletes, the film gives new in-depth insight into the stunning action like the “Best Trick of the Week”, a smooth cork 720 no-hander from Szymon Godziek (POL); Clemens Kaudela’s (AUT) huge quarterpipe air now etched into mountain bike history; and Adolf Silva’s (ESP) double back flip on the intimidating “Big Bertha” which according to Sam Pilgrim (GBR) is “the biggest one ever done”. 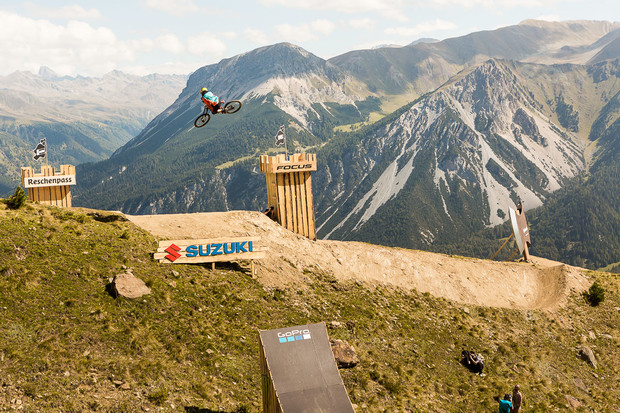 “Ruler of the Week” Sam Reynolds (GBR) describes the event’s importance to the sport, while Anton Thelander’s (SWE) transfer attempt shows the price of progression and highlights the incredible camaraderie between the athletes. 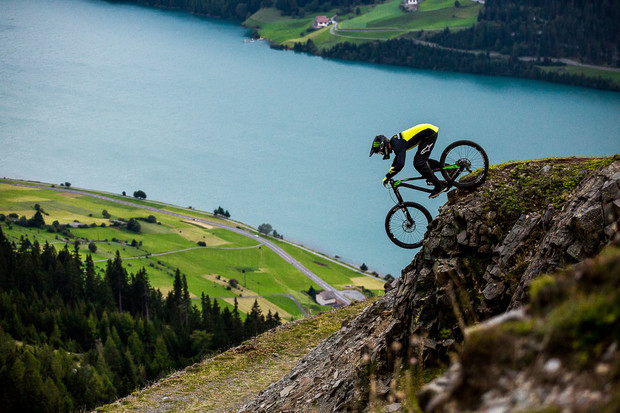 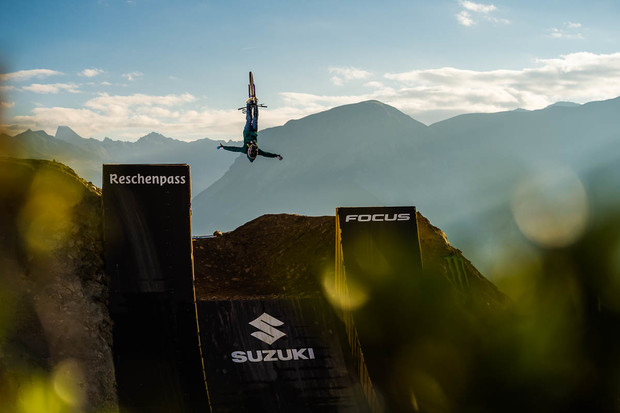 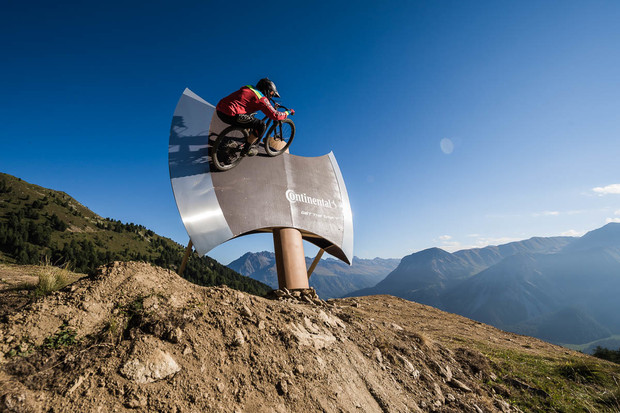 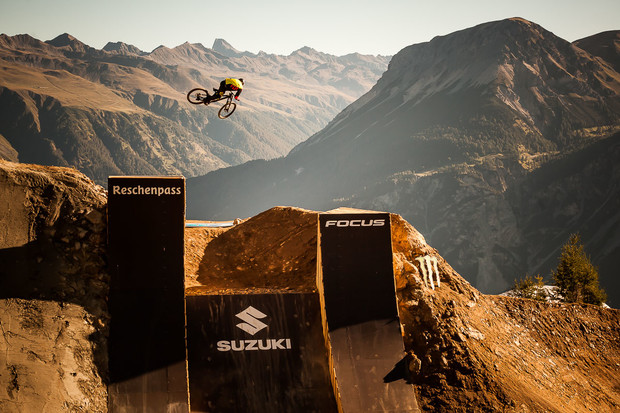