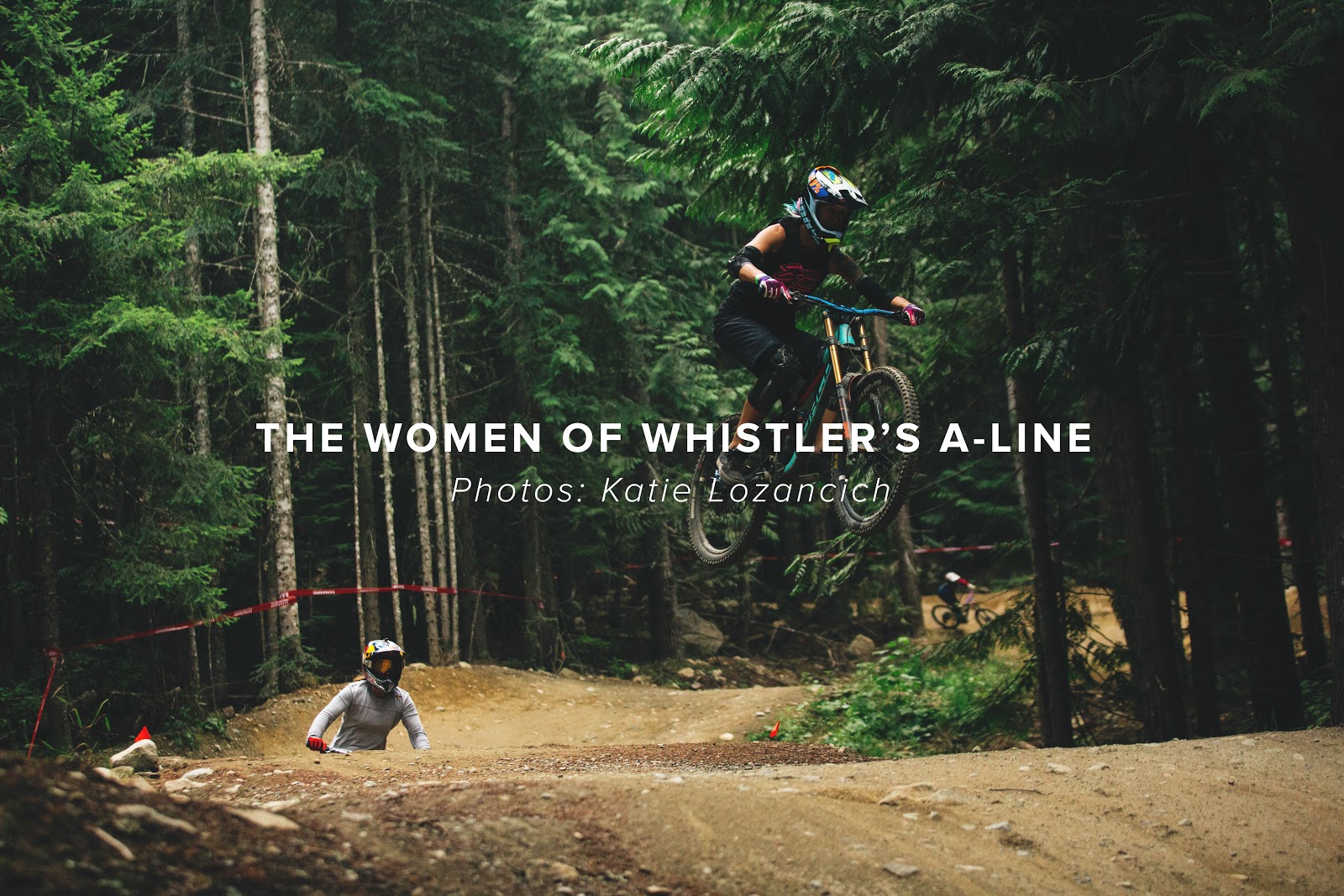 The line stemming from A-Line's entrance is so long that it snakes out of view. It wraps around the corner and is filled a plethora of women all eager to drop into Whistler’s most famous downhill trail. They’re here with friends, their moms, their daughters, or many simply came alone. Because what better way to find a new female partner to ride with than at an event that’s designed to create sisterhood in the world’s most beloved bike park?

Today there are 150 female riders present for Crankworx’s annual A-Line Women’s only session. Considering that event registration filled up in a mere 12 hours, this crowd could have been much larger, but Liv had to keep things at 150 for safety concerns. When the crowd is given the cue, they charge forward like a pack of wild mustangs. One by one, they hit the entry drop, hollering as they go.

“14 years ago the female mountain bike scene was quite different in Whistler, we didn’t have access to women’s programs and barely any women’s bike products that fit us, most of us wore guy’s clothes and armor that was super baggy or we adapted ourselves,” explains Amalie Pasternak from Liv Cycling Canada. The Ladies A-Line event was her brainchild. As someone who’s been calling the Whistler Bike Park her home base since 2005, she had a hard time finding other women on any of the trails. Back then there were roughly 15 women who frequented the bike park, and they held their own. But despite their presence, Whistler struggled to encourage more women to ride. 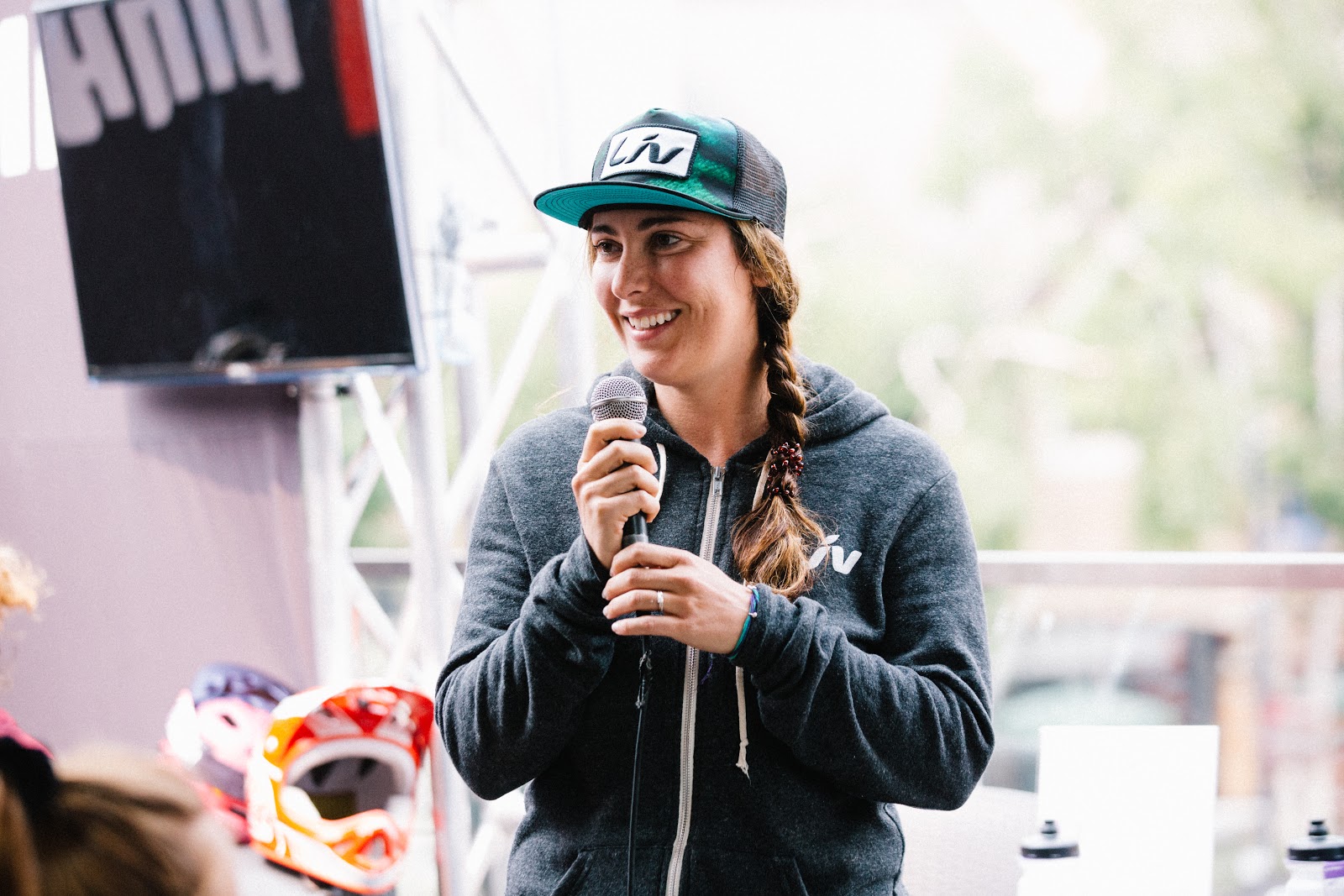 Pasternak’s favorite moment: “One year we had a train of riders down A-line with about 20 women,” she says.

This changed in 2009 when they launched Wednesday Women’s nights. It was a small grassroots effort, but it drew girls into the lift lines and onto the trails. Pasternak quickly noticed the success, and it got the wheels turning. She explains:

Crankworx came to us to collaborate on bringing something onto the Crankworx schedule that was totally catered for women only. The idea stemmed from the evolution of the Women’s nights program.

And what better way to launch an unprecedented event than on one of the most iconic trails in mountain biking lore.

Check out the video recap from the event:

In honor of Crankworx kicking off its 2019 tour, we thought we'd resurface some of our favorite moments from the day: 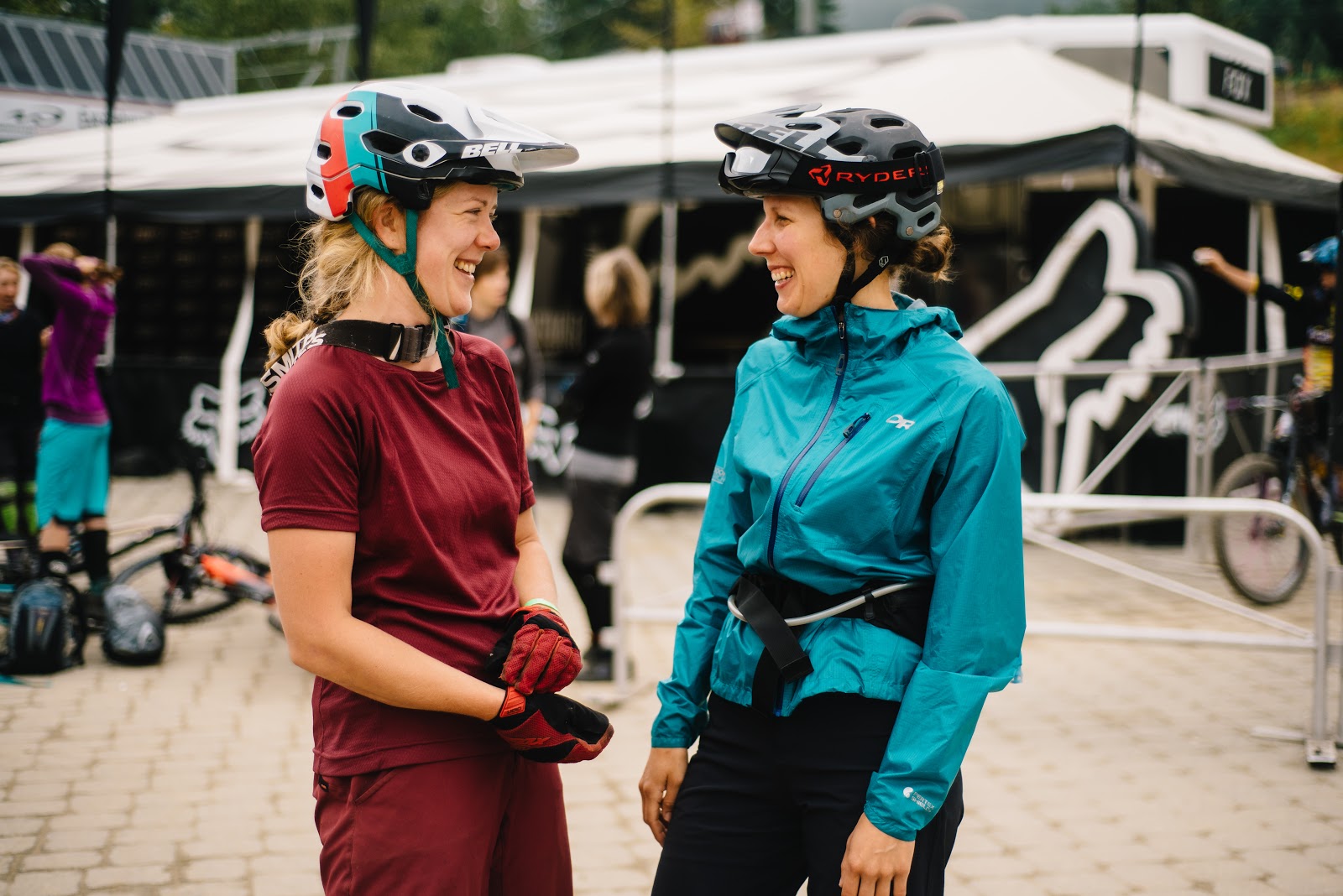 For some, the day was about riding with old friends. 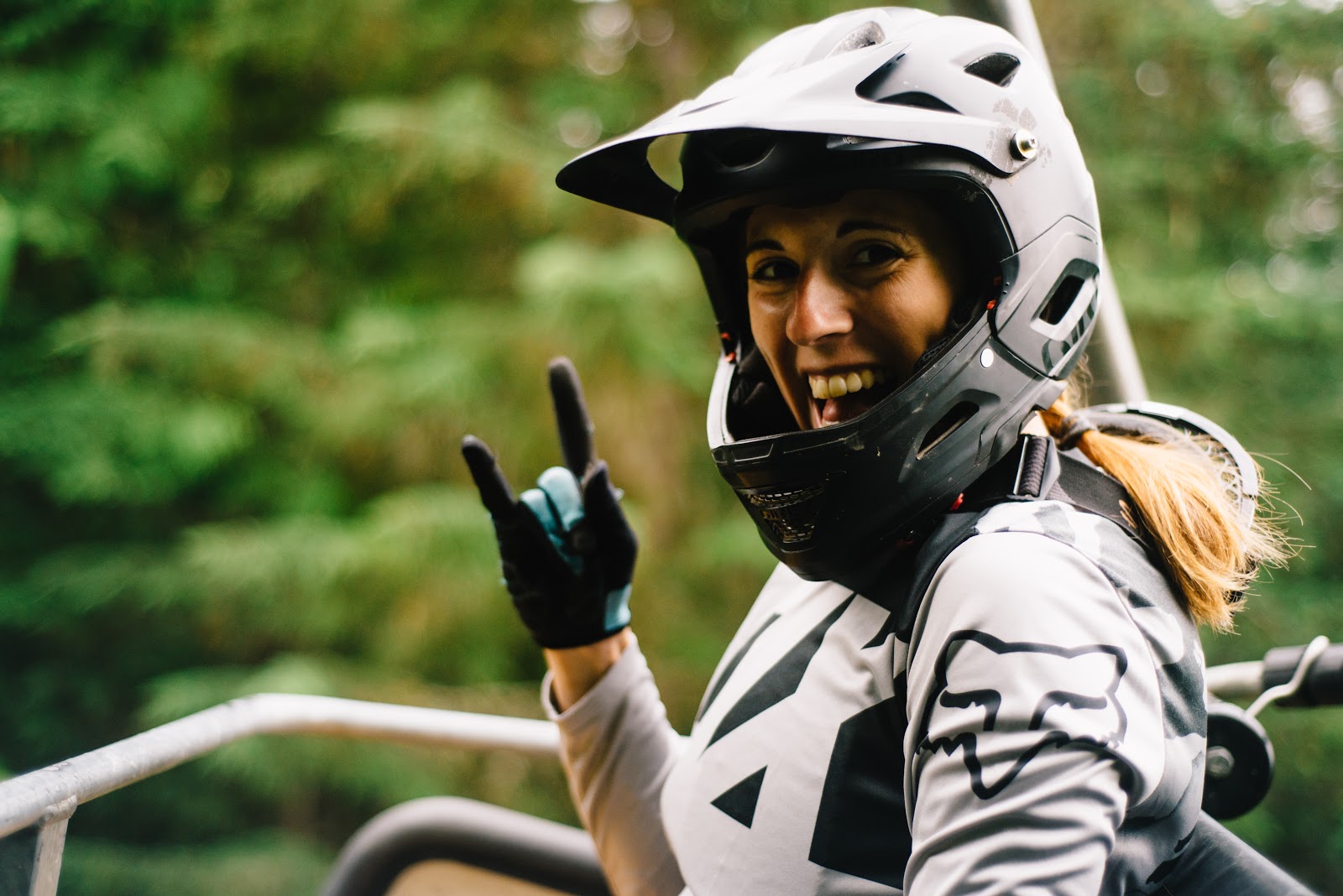 For others, it was about simply getting out to ride and making new friends. 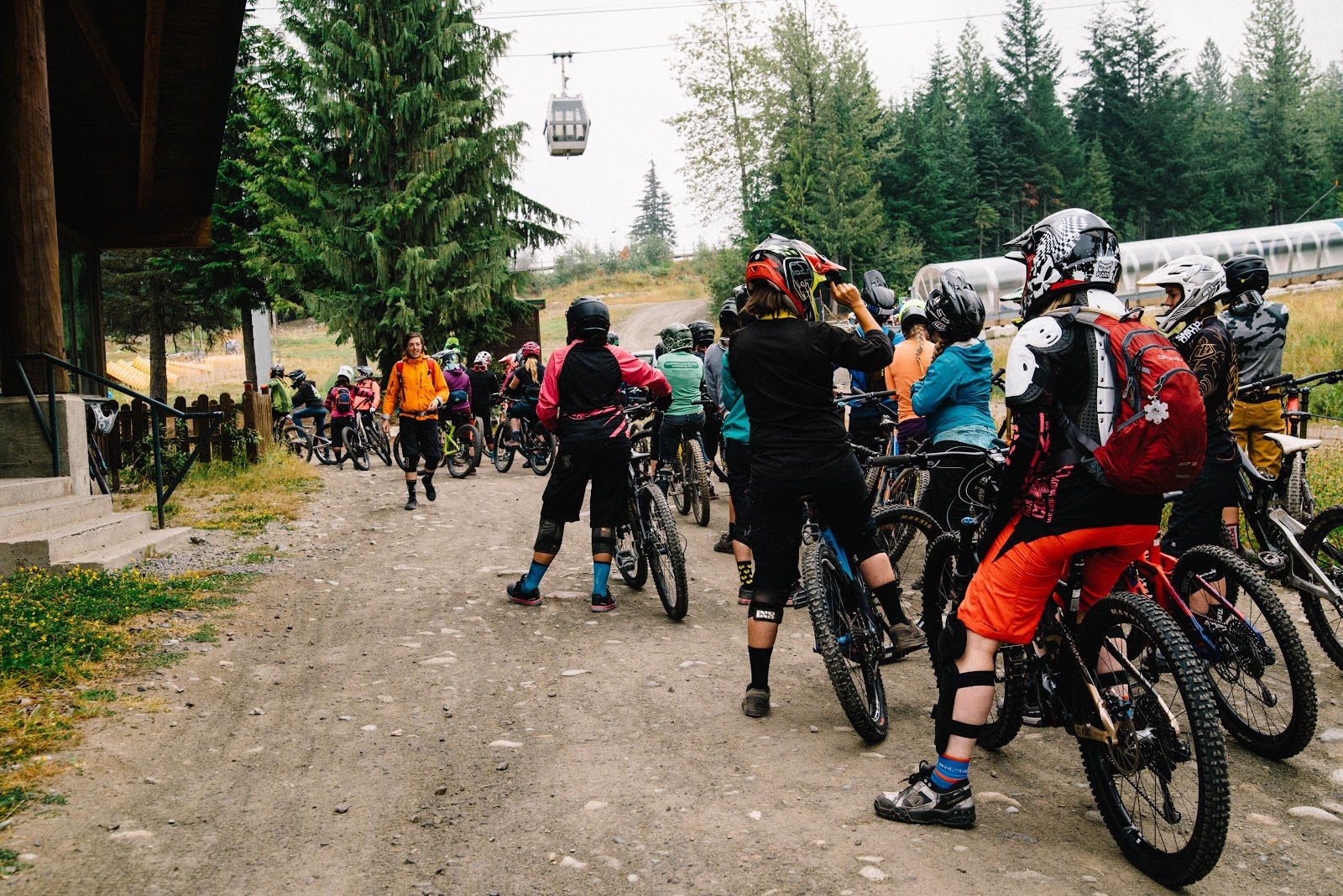 This wasn't even the full line for the event. 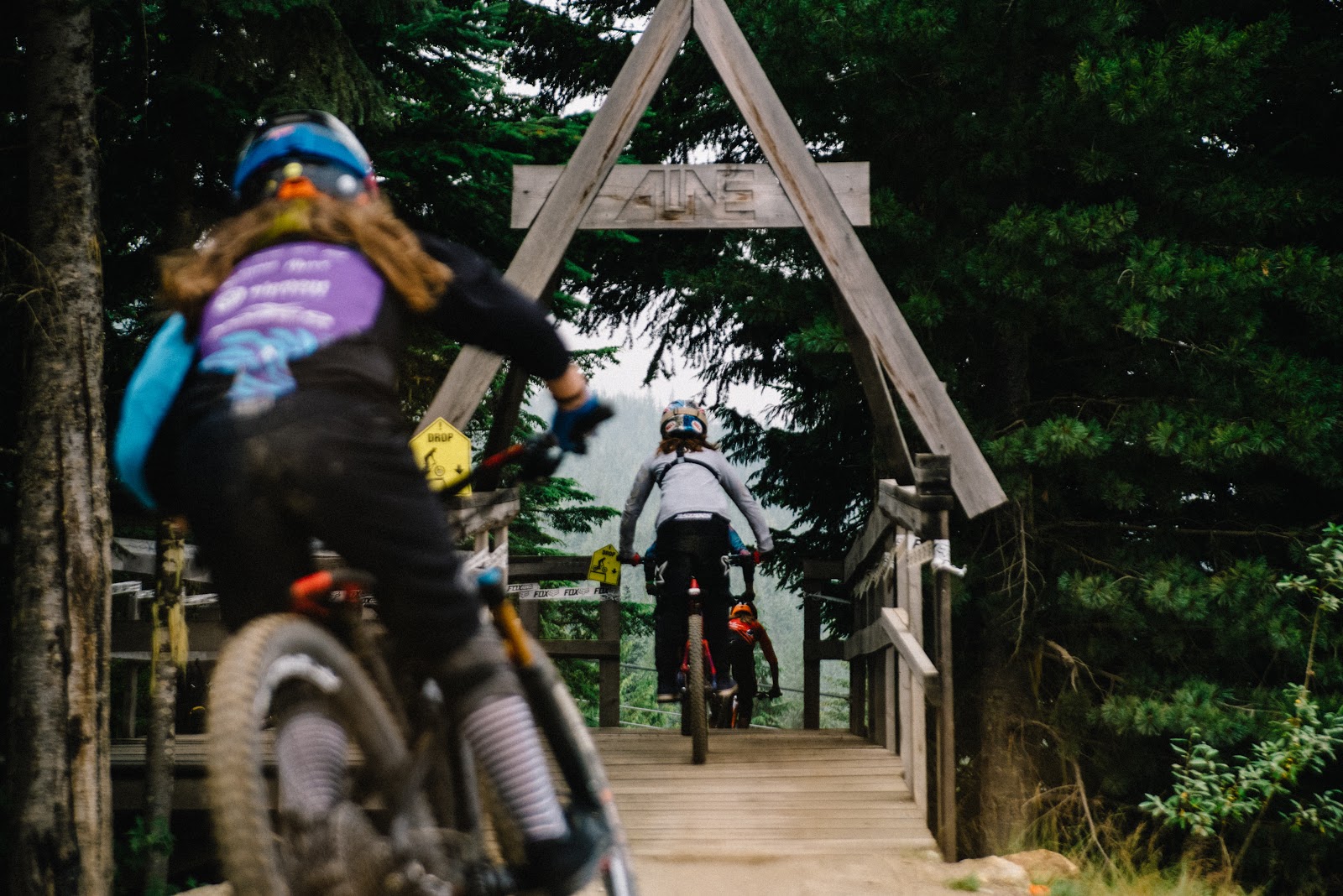 Aaaand they’re off charging through the start of the trail. 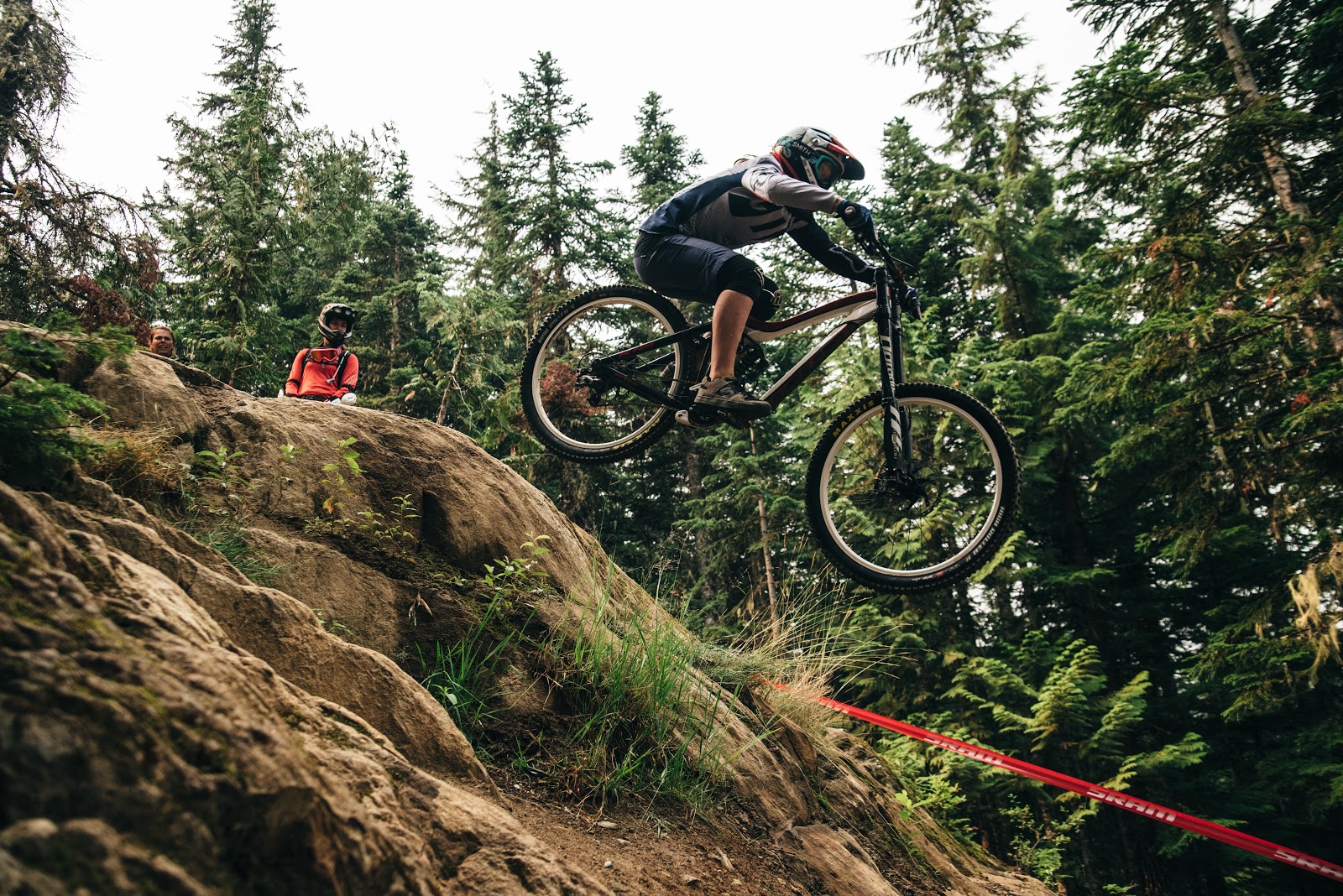 The iconic Whistler rock drop was not a problem for these gals. 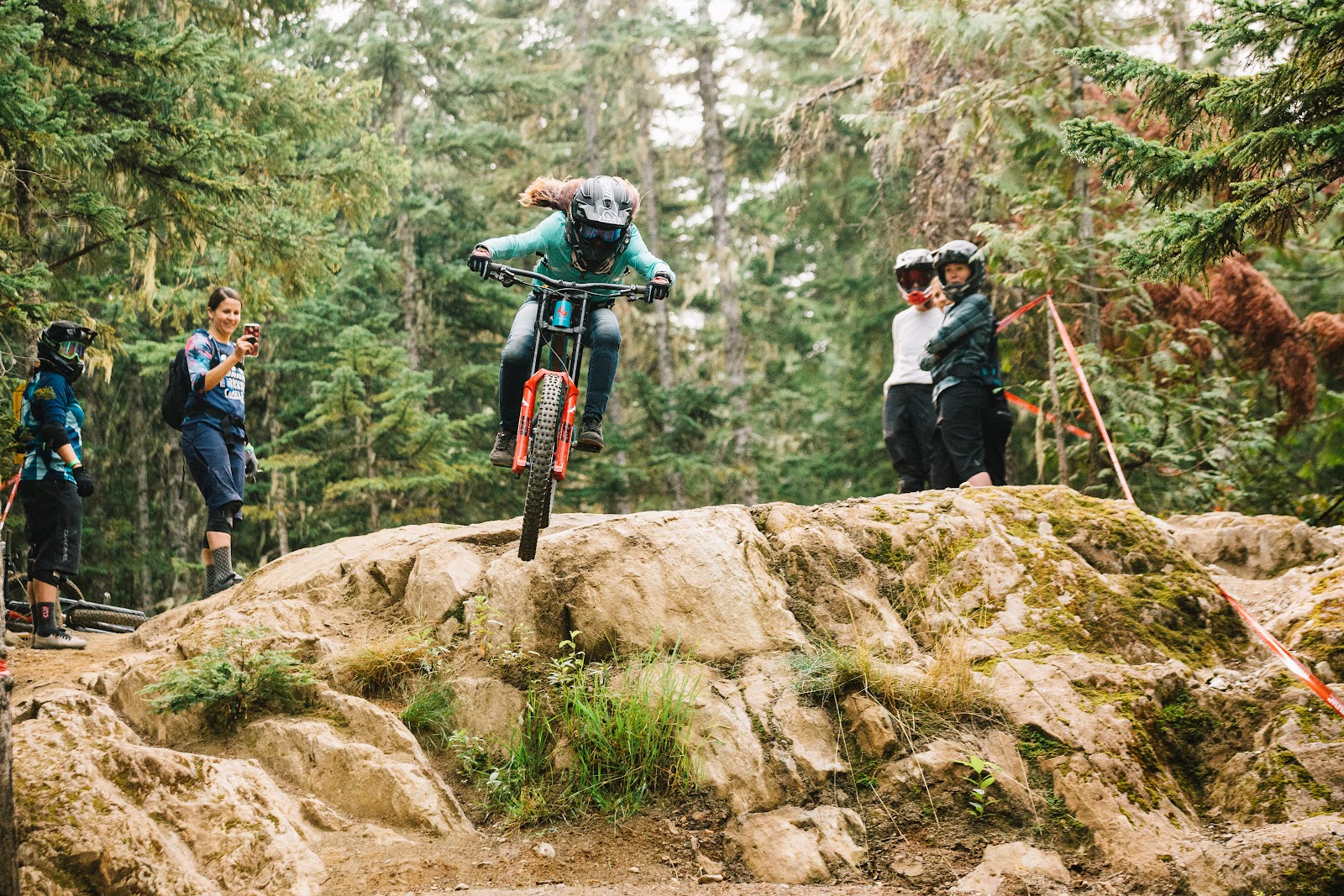 "There's a lot of women who ride that aren't super confident but want to be. The Liv opportunity gives them the chance to clear the trail," explains Kaylee Gibb. 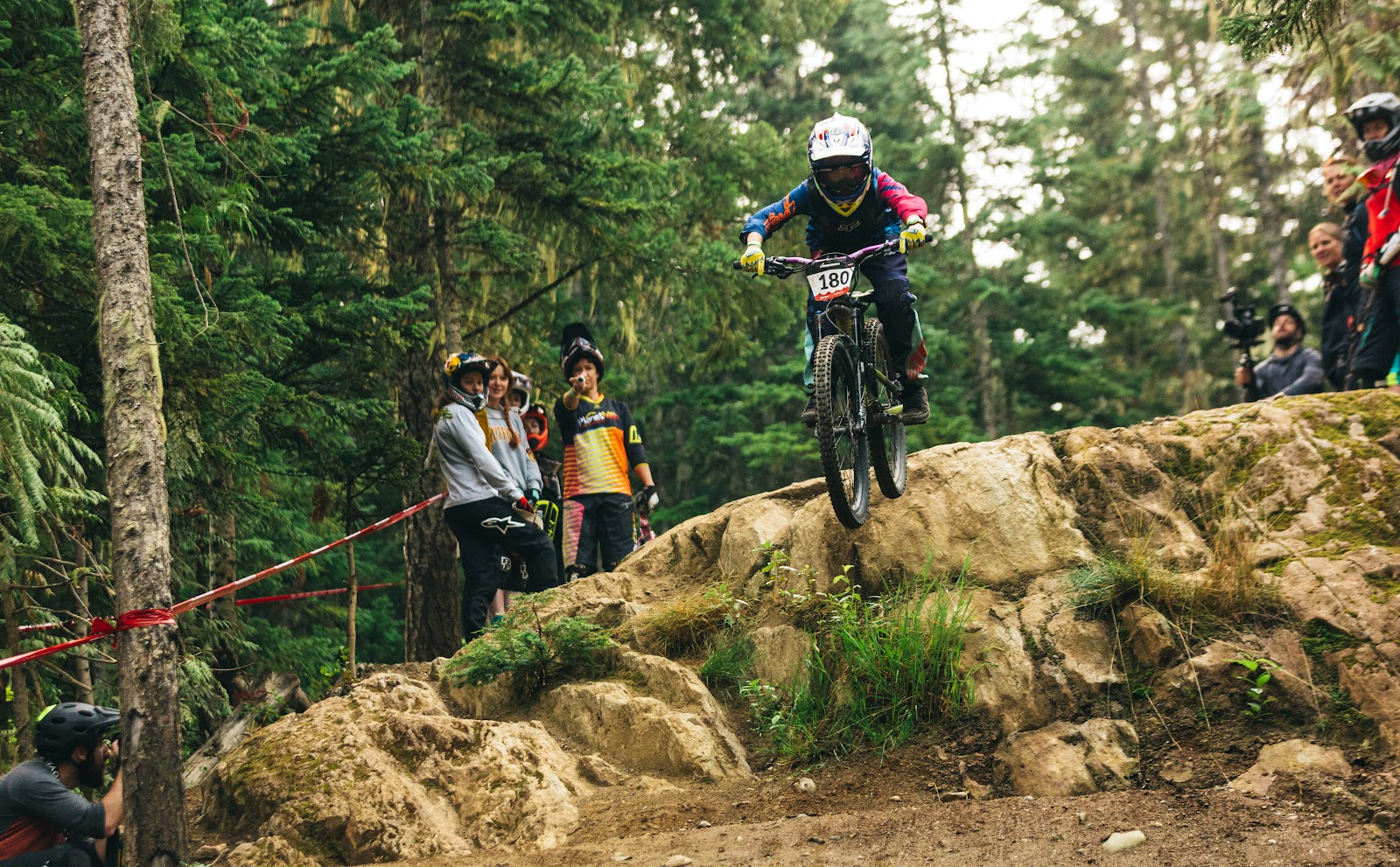 Small but mighty, the groms of Sweetlines Jr Racing came out in full force. 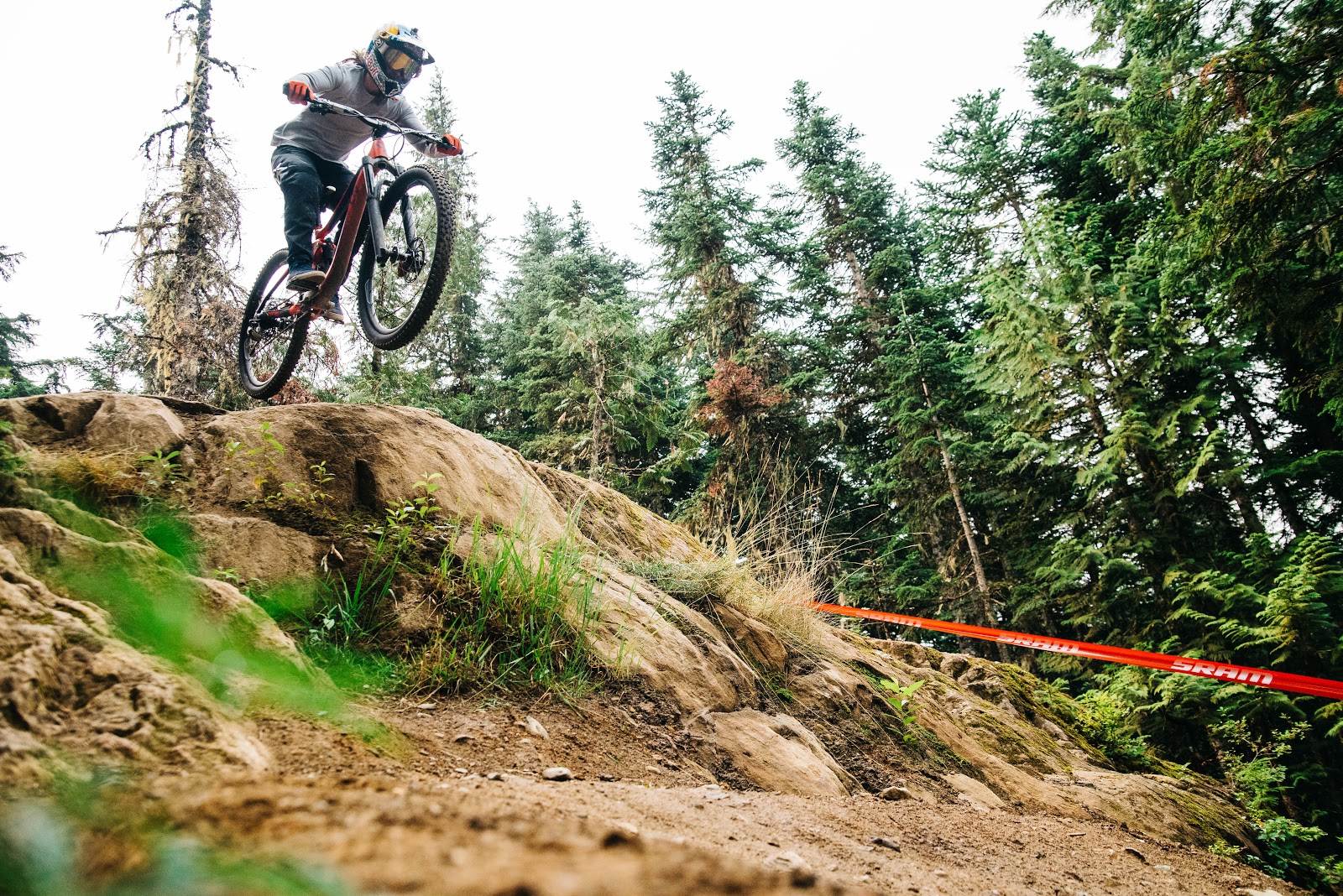 From her countless days spent on a motorcycle, Tarah Gieger handles her bike like a toy. 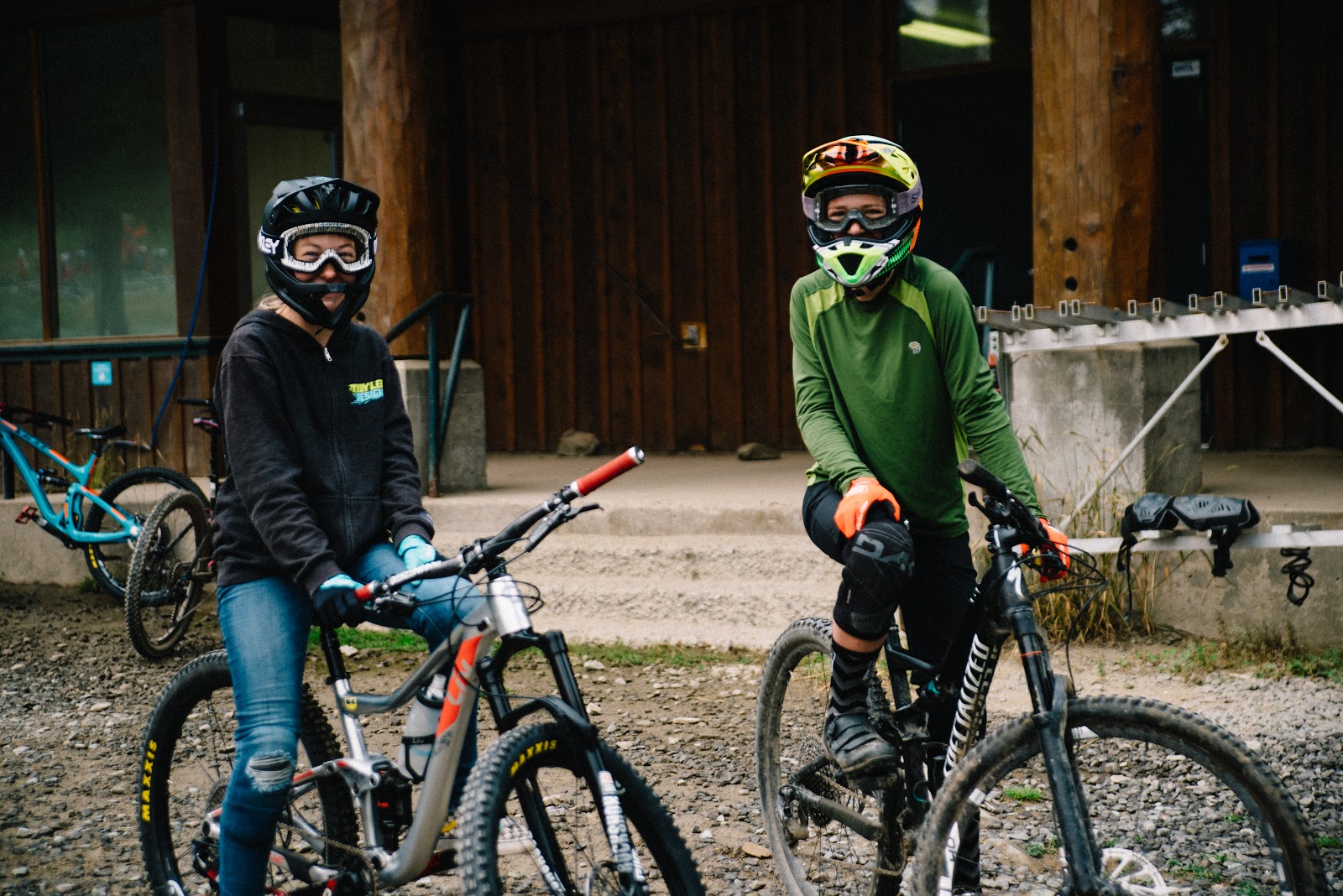 These two teenage gals were excited to ride A-Line for the first time with their moms. 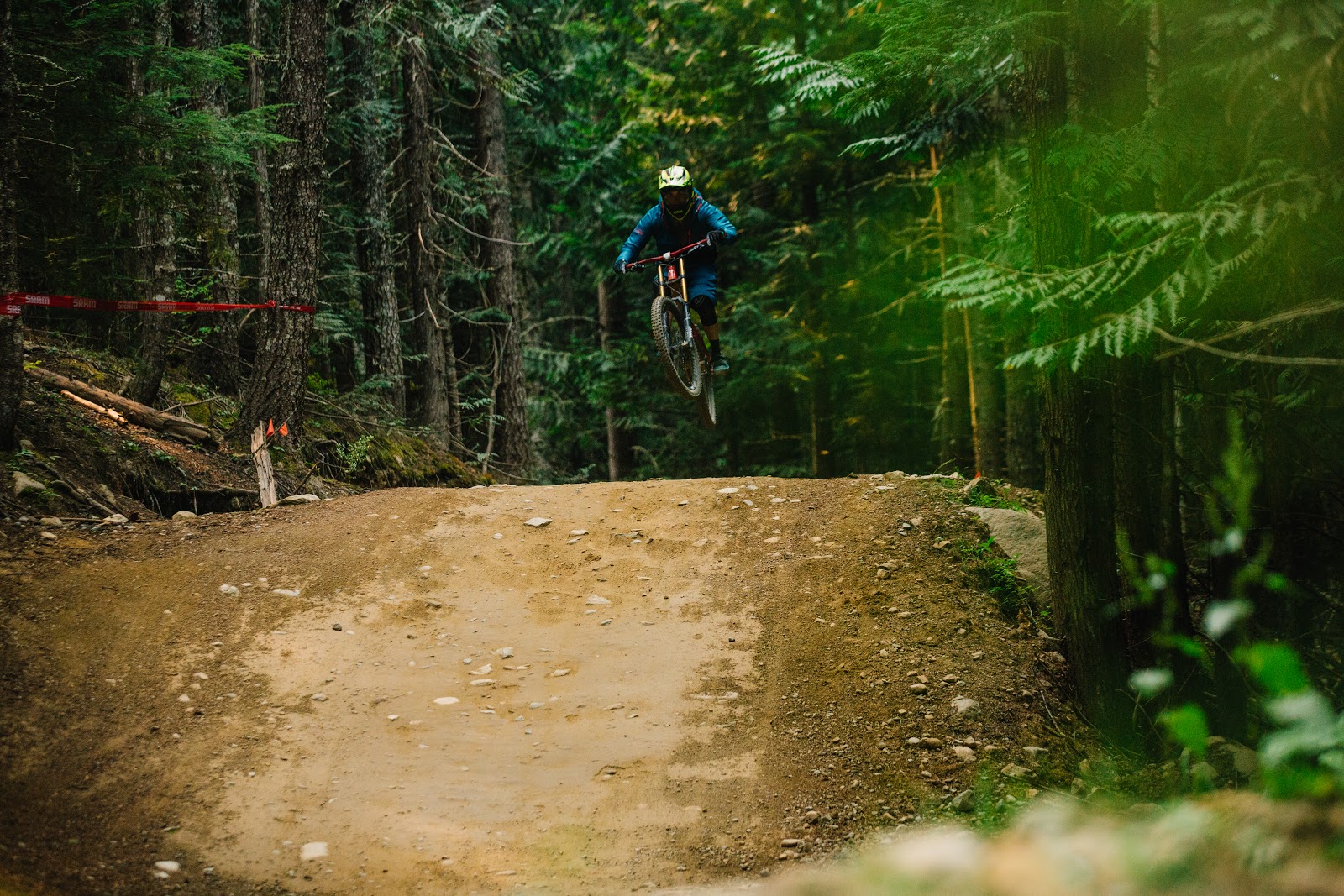 The event has become so popular that the Rotorua stop has adopted it into their own schedule. 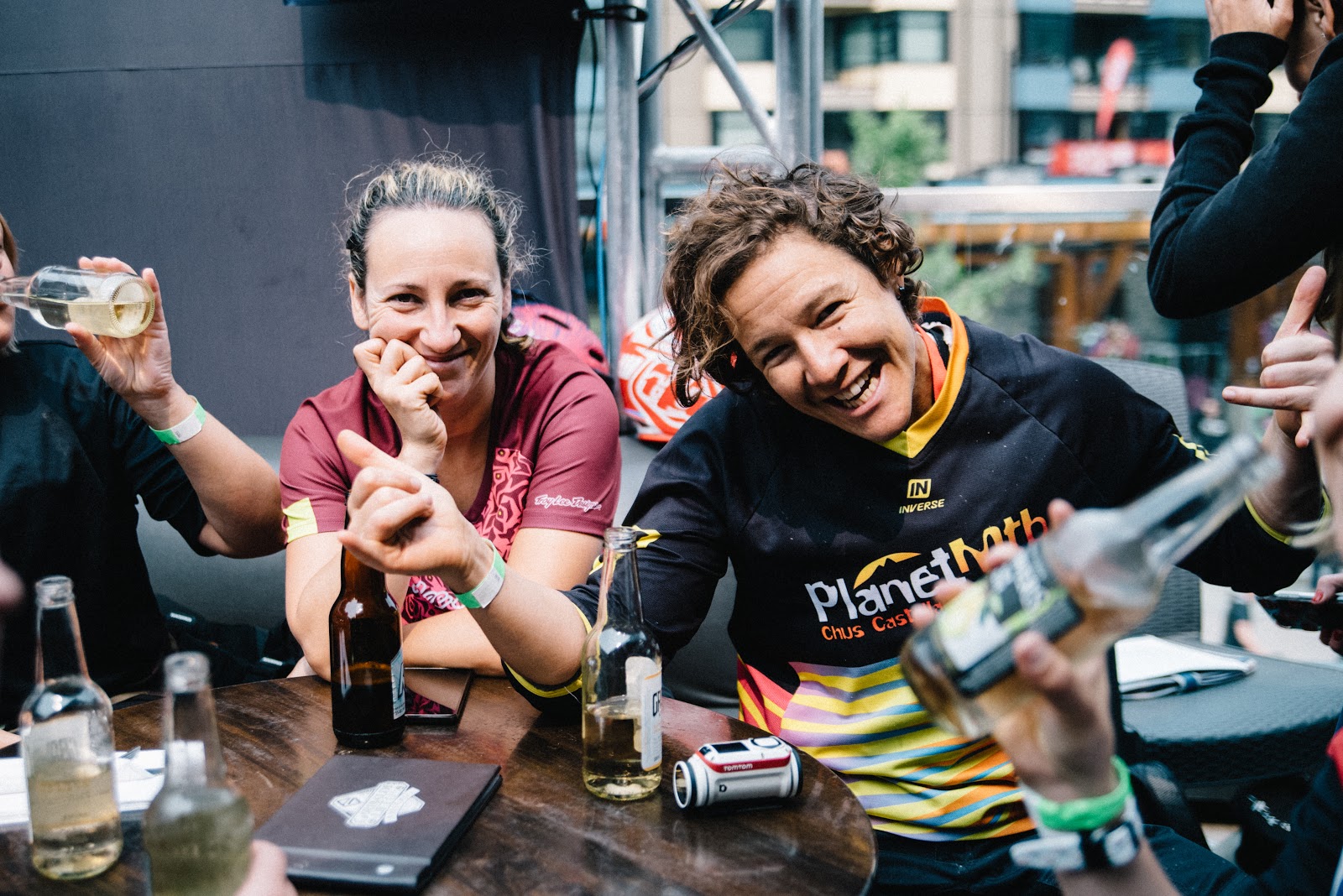 After a solid three hours on the trail, we celebrate with a few brews in the main village. 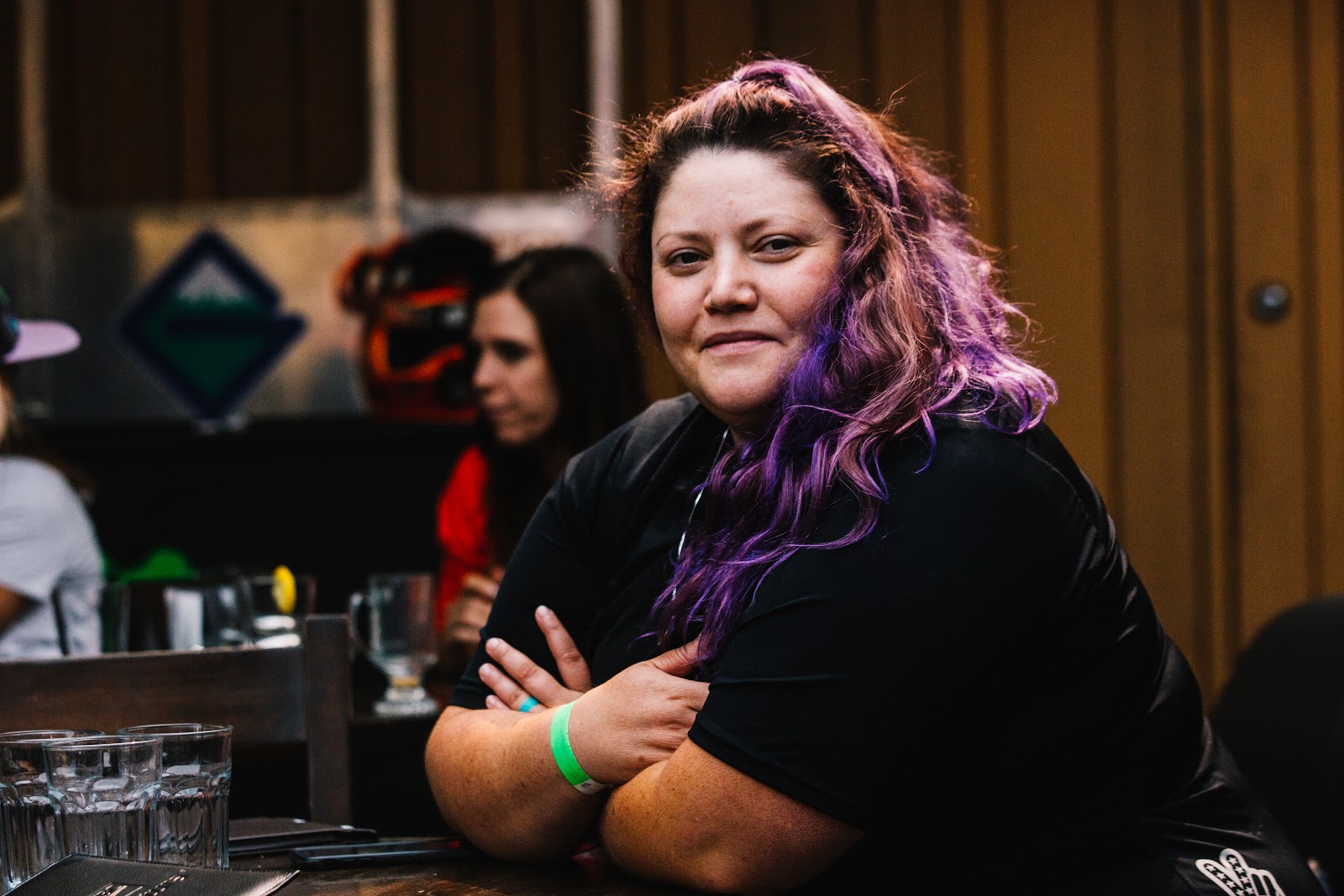 "Last year I drove here from Bend Oregon and got to Whistler at 3 am. I was exhausted but glad I did it—it's a life-changing event," says Ashley. 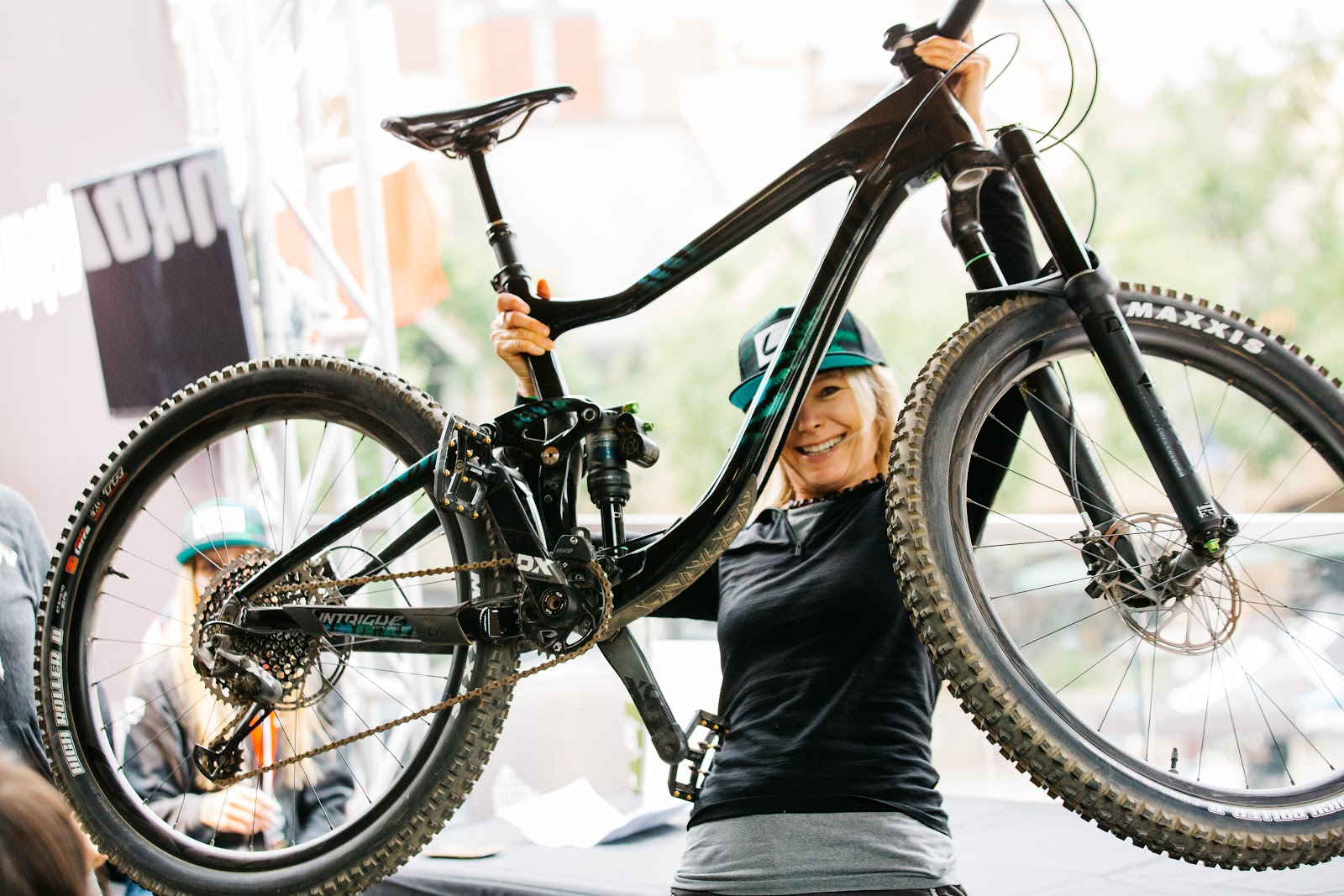 One lucky gal even walked away with a brand new bike from Liv! 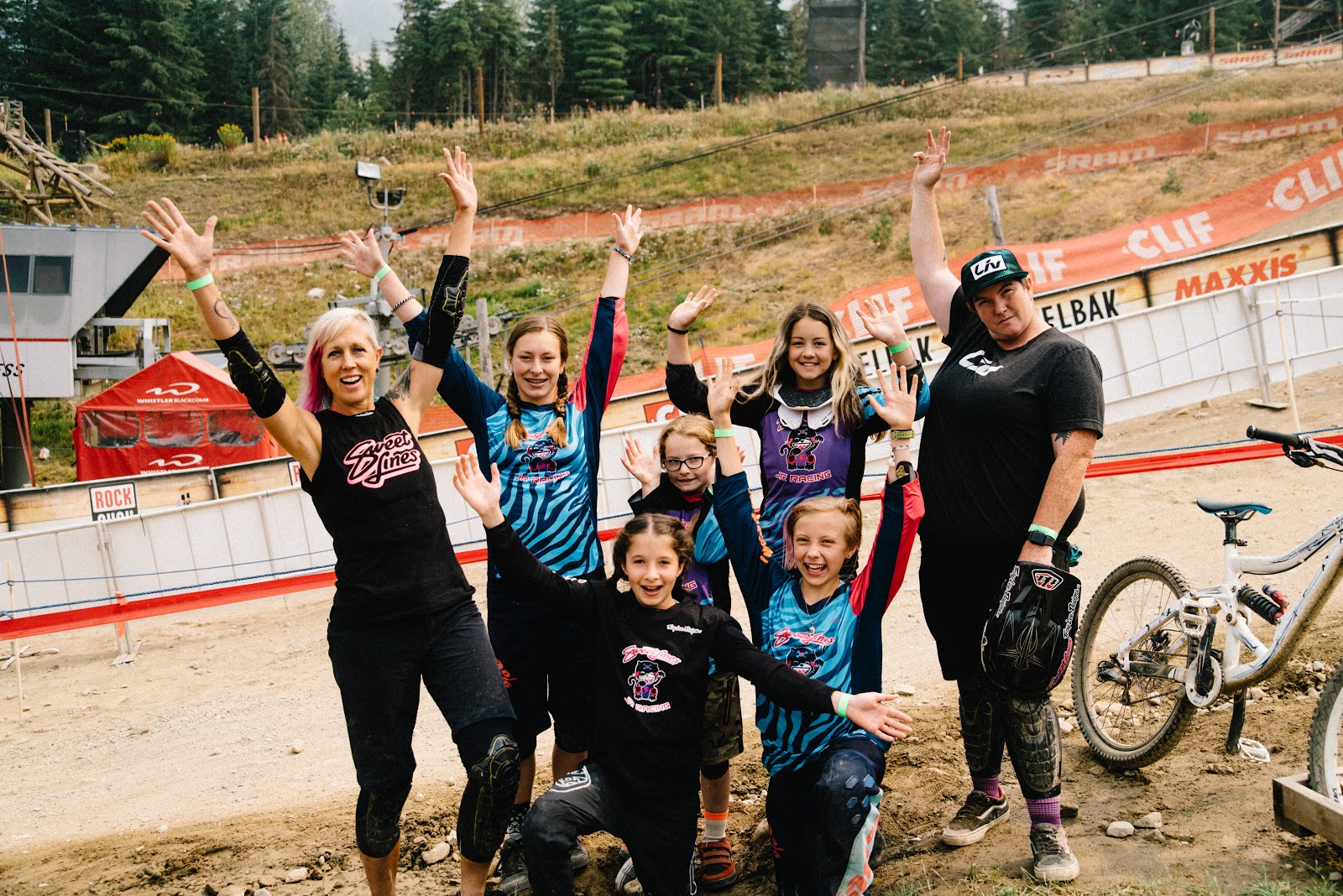 The Sweetlines JR racing team represents the next generation of girls taking the sport with confidence. 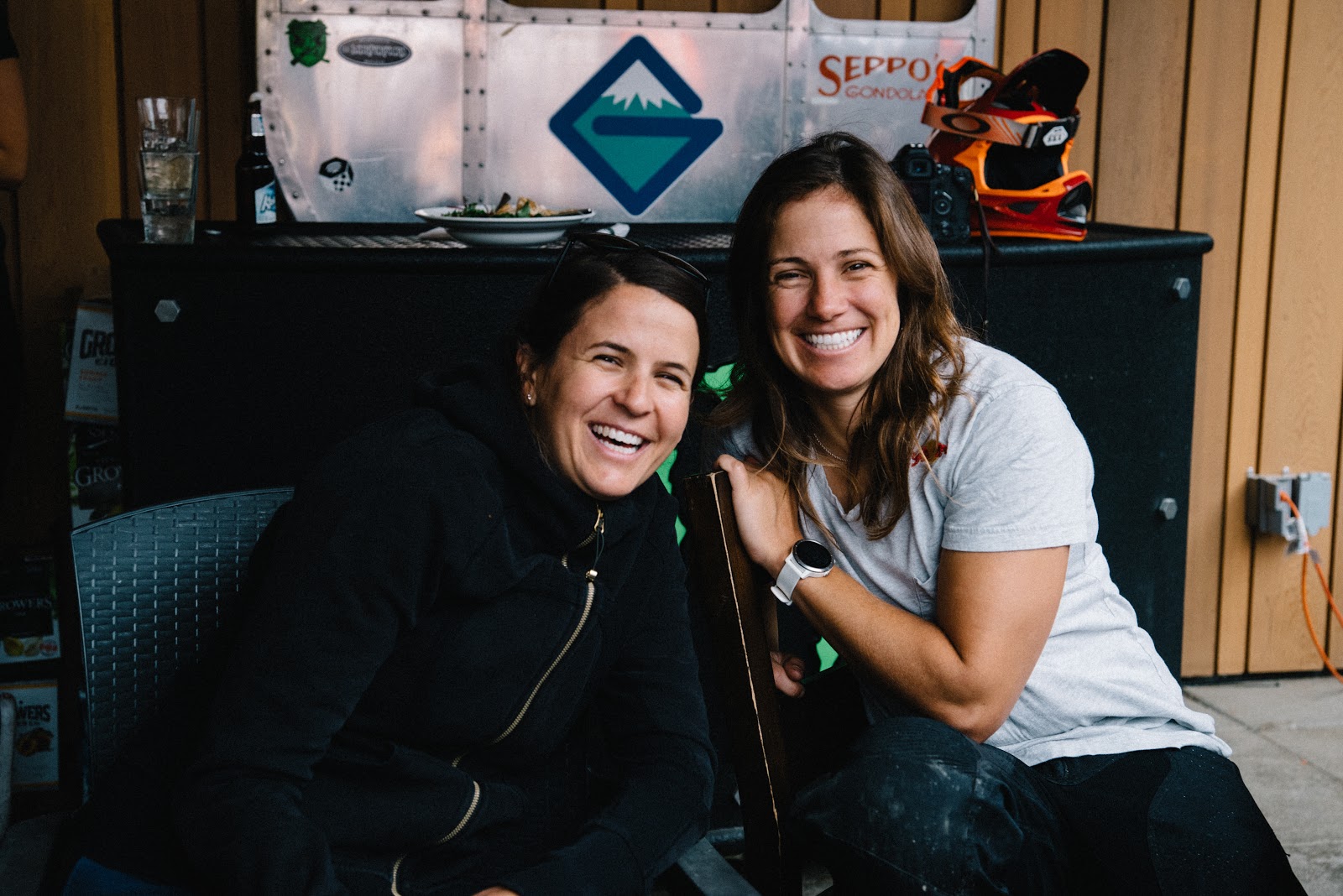 For a lot of the gals—like Katie Holden and Tarah Gieger—this event was about bringing riders together.

Getting a bit of FOMO? Not to worry. The Crankworx Ladies A-Line event will be back this August. Stay tuned on the official event page for the 2019 dates.