It did it all. Railed turns, rallied through crud, blasted off sidehits, pressed through rails, and simply destroyed everything in its path. - Tyler Macleod

In addition to garnering a devout following since its inception, CAPiTA’s DOA is arguably one of the most decorated boards of all time. Proven to be a go-anywhere, do-anything deck, the twin-tipped all-terrain destroyer seemed like it just couldn’t possibly get any better. Well, that is until now. Essentially a DOA on steroids, CAPiTA’s all-new SUPERDOA harnesses the tried and true shape, profile, and flex of the original, all while adding high-performance tech features to create one of the most advanced and versatile boards on the market. Plus, it’s still built in CAPiTA’s Austria-based Mothership, meaning it’s crafted in one of the most environmentally sustainable factories on the planet.

Just like the standard DOA, the SUPERDOA is a true twin built around a camber-dominant profile. Positive camber still extends five centimeters past the inserts, transitioning into a flat section before leading into a subtle rocker zone in both the tip and tail. Combined with a medium flex, the end result is a board designed to handle any terrain in its path—from backcountry booters to urban features. But where the SUPERDOA really pulls away from the original is in its new 3D Hover Core. Ridiculously lightweight and packing a mean punch of pop, this board is snappy, responsive and high impact resistant. Round it out with a plethora of other features ranging from a higher glass-to-weight ratio topsheet and the high-performance base and diamond structure, and you have a lighter, meaner, faster version of the original.

Much like standard DOA, the SUPERDOA stays true to its do-it-all prowess. As one tester mentioned, “There’s a reason why I rode the regular DOA pretty religiously in the past, and the SUPERDOA is essentially a juiced up version of it. It was just as comfortable pressing into handrails as it was pinning through choppy, steep slush. Extremely lightweight and lightning fast, while still retaining plenty of stability.” As is the case with Mothership boards, the SUPERDOA was not the dampest board available, but that’s not to say it was all too chattery either. It shined in everything from firm early morning groomers and soupy afternoon bumps to midday rail sessions and banked slalom hot laps. 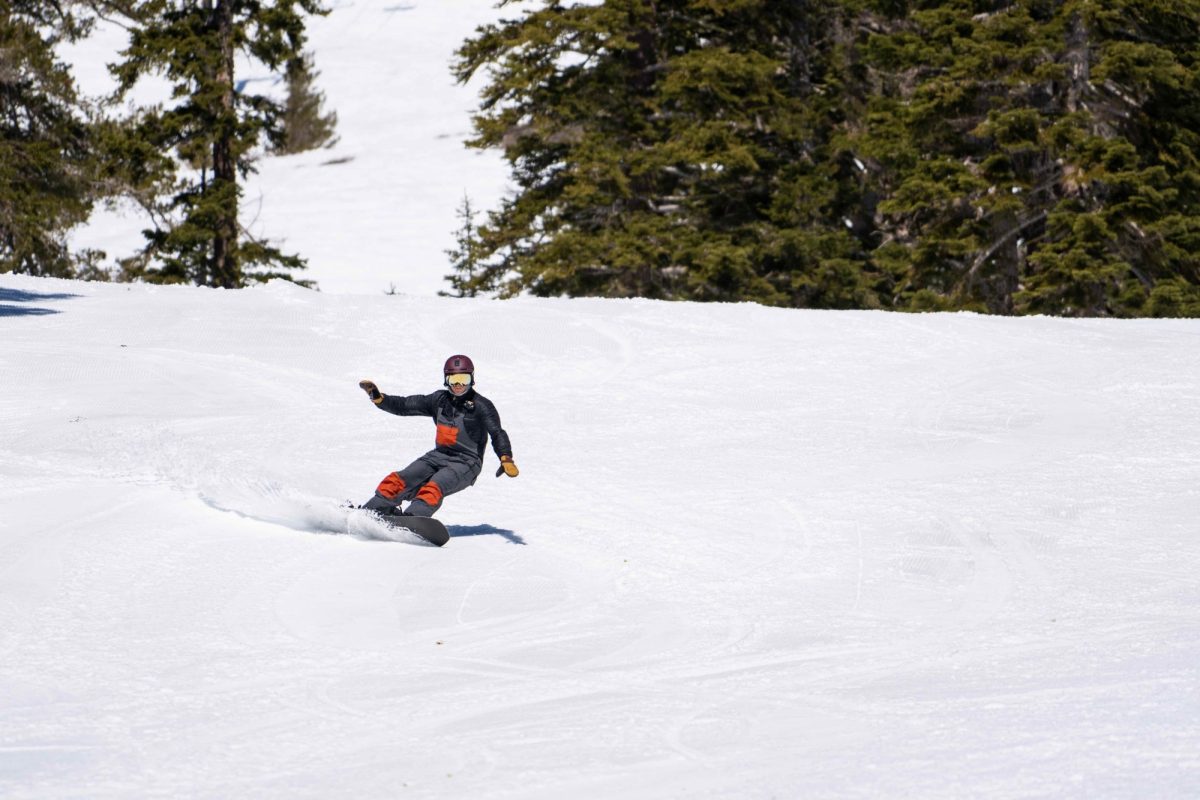 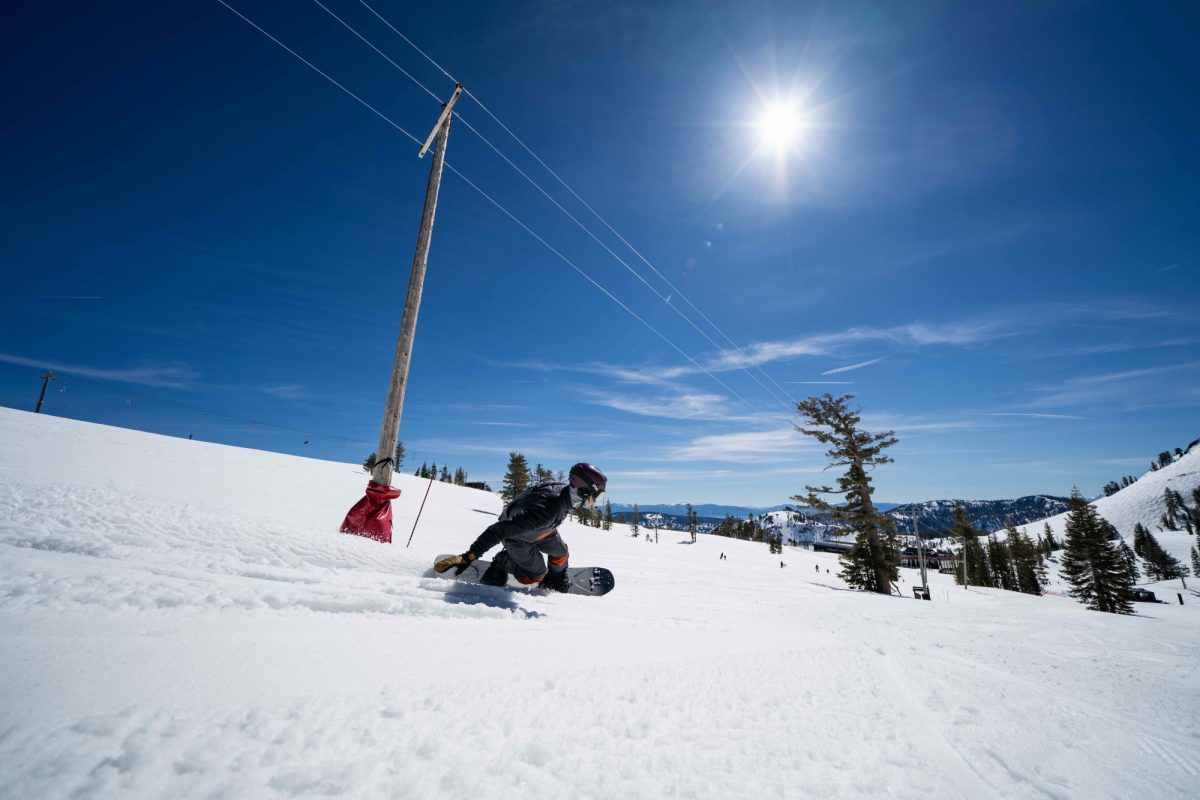 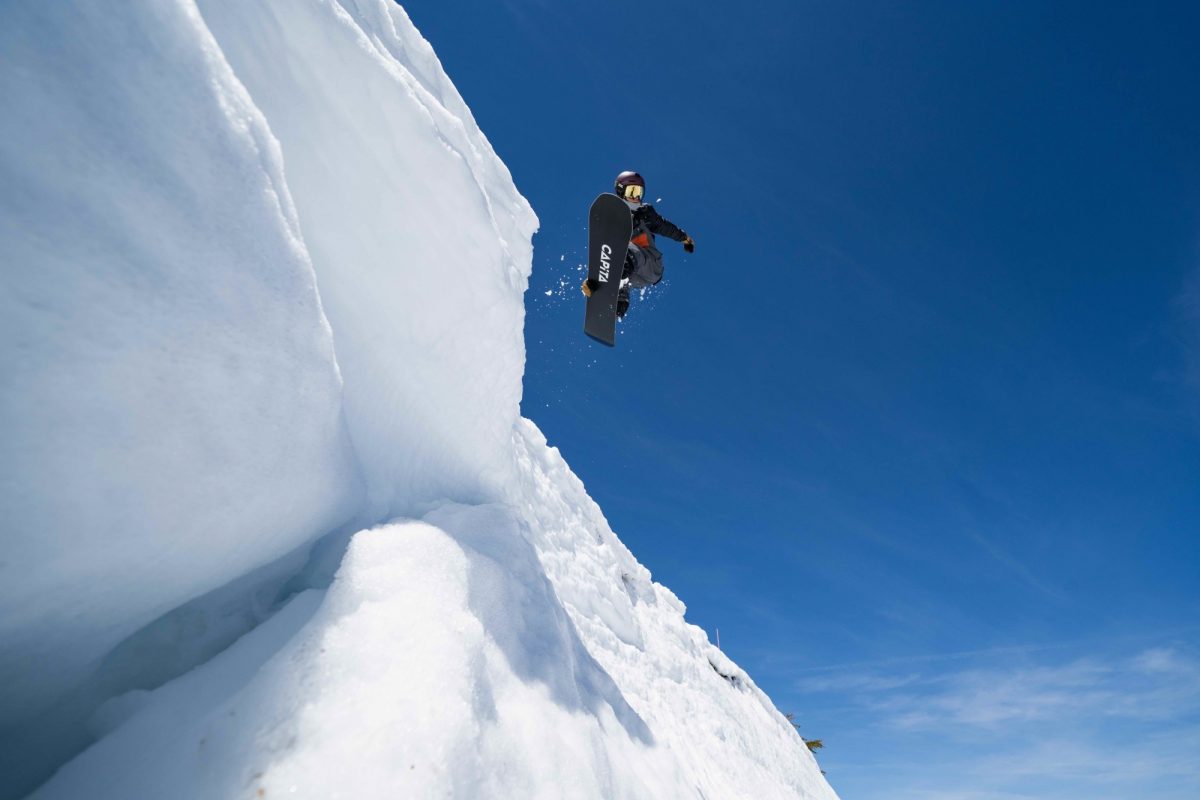 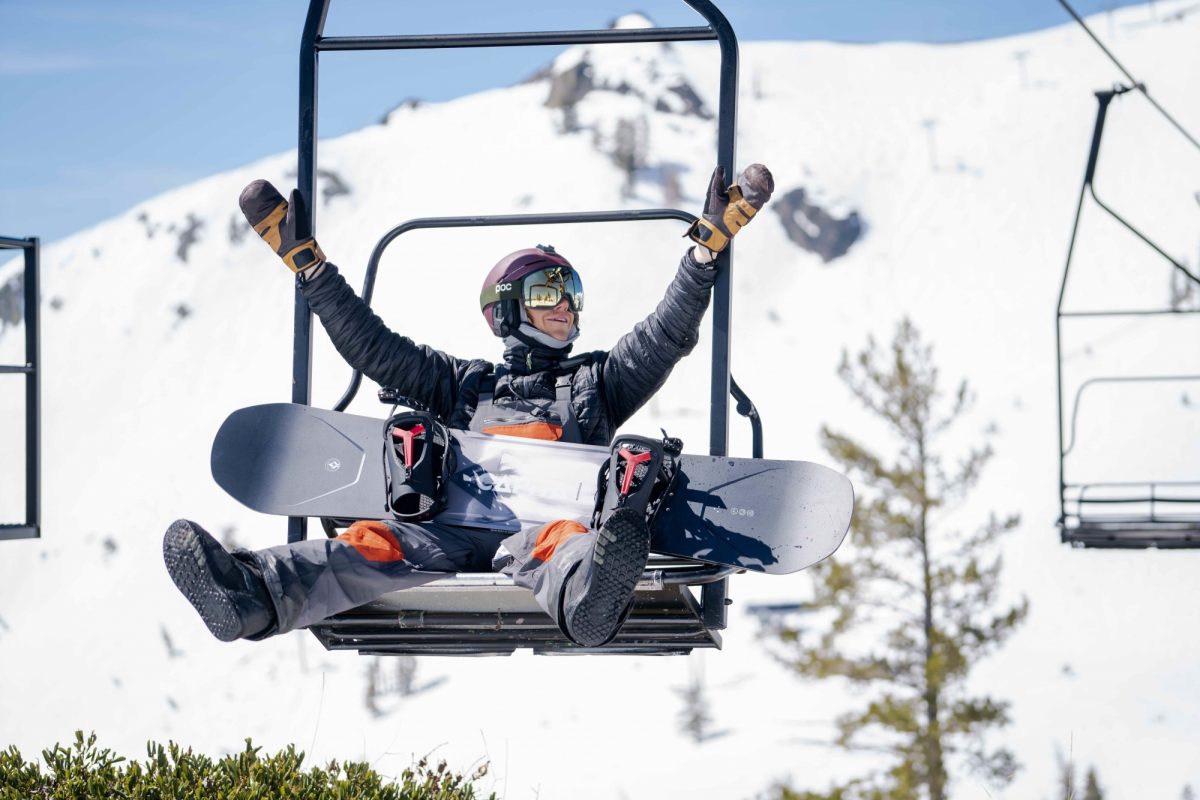 At a steeper price point than the standard DOA, the SUPERDOA is geared for the tech-junkie who wants a high performance board to ride day in and day out (and isn’t necessarily strapped for funds). It’s among the lightest and most technically-sound offerings on the market, and proves to be even better than its well-respected little brother. Because it is a true twin, it may not be a complete quiver killer for the person seeking out untracked lines on the regular. Still, if the bank account allows for it, the SUPERDOA combined with a high-end powder-specific board would make for the ultimate two-board quiver.