“This ski really excelled on the uphill, making touring a breeze. It was also flexible enough to be forgiving on landings and stylish in the air.” - Sloane Gordon

Faction skis are known for their playful, freeride style and the Agent 2.0 X is no exception. The Verbier-based ski brand added the Agent series to their entourage this season in an 86mm and 96mm waist, providing a middle ground backcountry ski at a lower price point than the premium Prime series. Put to the test this year on bumps, crud, powder, and groomers, the Agent 2.0 X proves to be a lightweight ski that’s not afraid of a healthy amount of air once in a while.

The 2.0 X has the same build and construction as the men’s version, with an updated topsheet for the ladies version. That being said, it wasn’t exactly ‘shrinked and pinked’ but the rose-colored topsheet fulfills the later part of that prophecy. A full Karuba wood core feels light and strong underfoot, with a smooth and responsive flex that feels right at home on backcountry booters. A single ski in the 179cm length weighs in at 1570 grams, contributing to the nimble feel testers noticed. Unless you’re skiing truly deep pow, the 96mm waist provides enough float for fun in the soft stuff, with tip and tail rocker that make for easy steering and maneuverability in tight chutes and trees.

The lightweight construction of the Agent 2.0 X is great for long backcountry tours when you’re not looking to haul around a ton of extra weight. A few testers noted that their kick turns were better than ever with these skis. The Agent 2.0 X is flexy and playful on the downhill and a whole lot of fun slicing through spring corn, popping off natural features, and party skiing through open meadows, although they’re not quite stiff enough for the stability testers were looking for on steeper terrain. If you’re trying to scare yourself on two planks, the Agent 2.0 X might not be the most trusty sidekick. “It can definitely hold its own through the air, but you're going to need a lot of control and precision if you’re skiing fast at all,” said tester Sloane Gordon. “That being said, they made uphill a breeze. They were great for climbing and made kick turns feel really smooth and natural.” 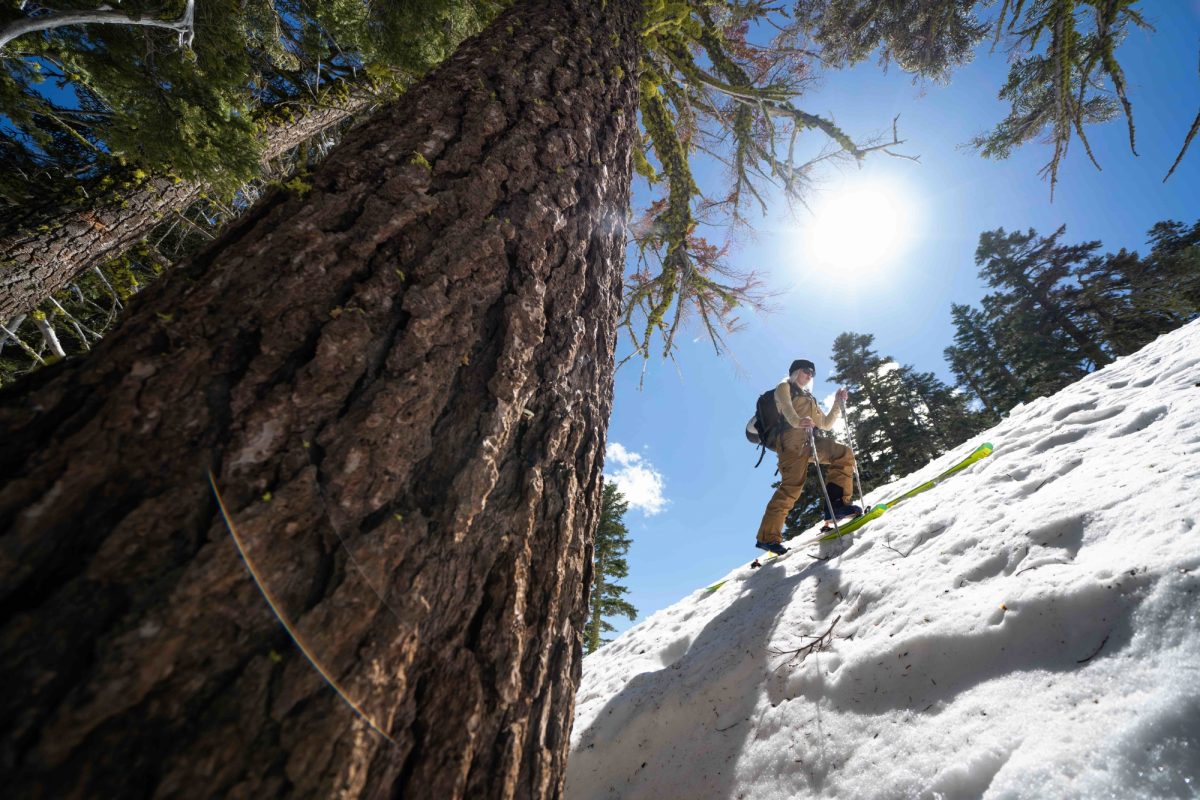 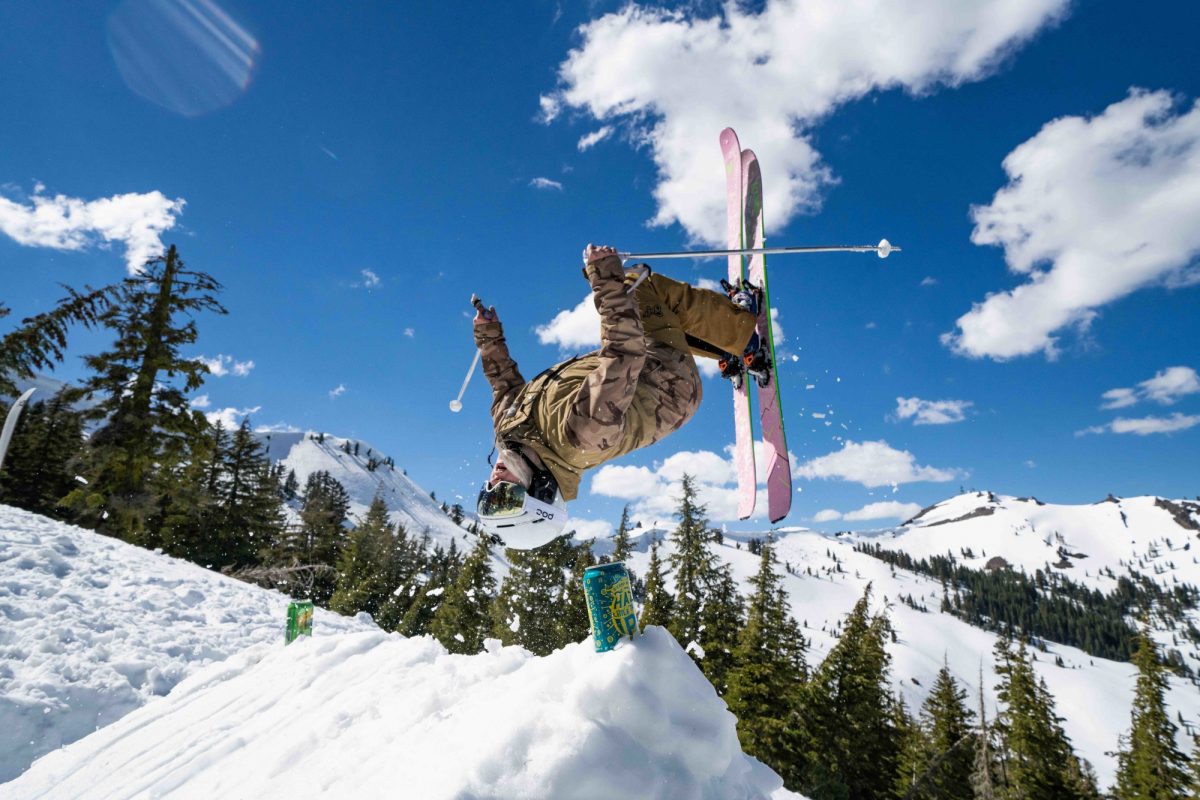 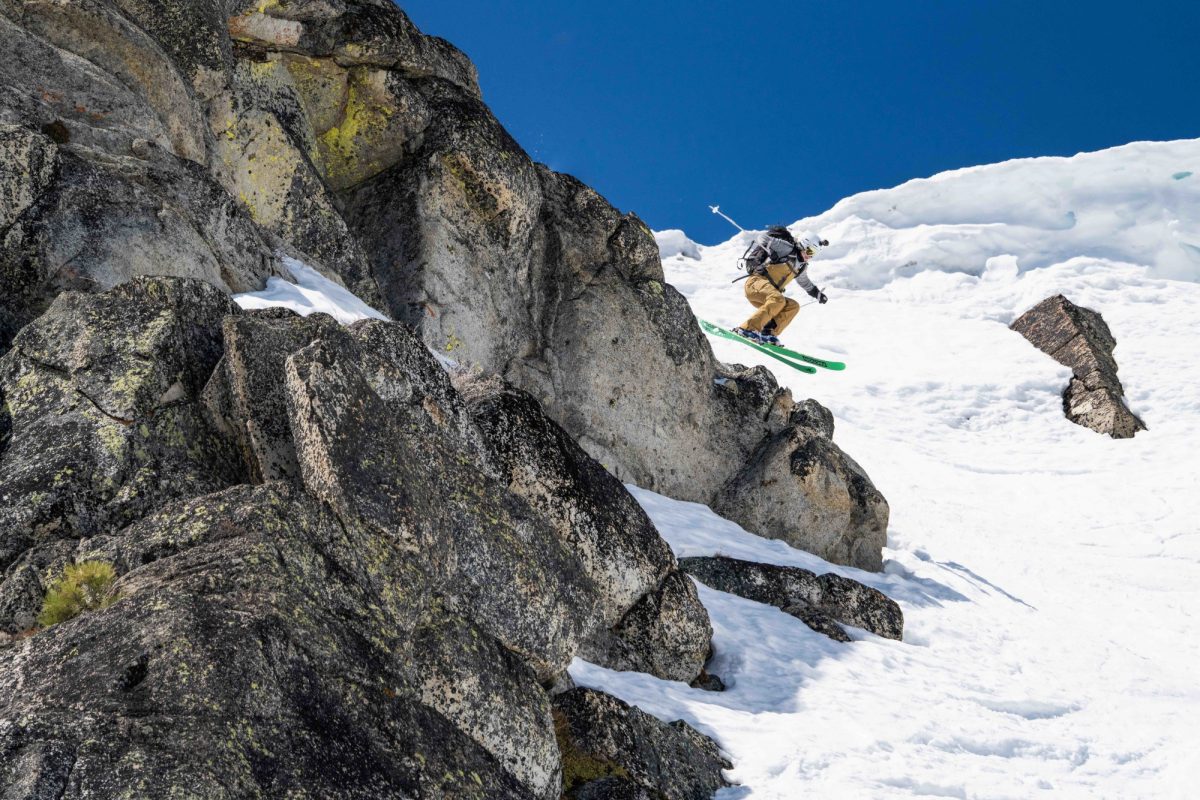 Testers concluded the Agent 2.0 X would be a great backcountry freestyle ski for advanced riders. “I’d say this ski was built for someone who wanted to head into the backcountry, build a booter, and style out some airs,” said tester Sloane Gordon. “I don’t necessarily think it would be great for an intermediate skier—they’re lacking in stiffness so you’ve really gotta stay in control and drive the ski.”