The stiff build and straightforward directional shape makes this an all mountain ski for someone looking to spend their time between steep groomers and difficult terrain while going fast. - Pete Connolly

Faction Dictator 3.0
All Mountain
Tested by:

Faction is perhaps best known for making light, playful all mountain skis designed by the ski deity Candide Thovex himself. Unlike most pro-model skis, the Candide series stood apart from the crowd as some of the easiest, most fun skis out there for average riders to ride day after day. Reliability issues aside, Faction hit the nail on the head with user-friendly skis that were built with jibby fun in mind above all. On the other end of their ski spectrum, the Dictator series are designed as hard-charging skis for the crowd that would rather straight line the steep sections of the mountain than make careful turns down them. The Dictator 3.0 is Faction’s version of a über-aggressive big mountain ski that feels most at home on steep groomers, dropping big cliffs, and going as fast as possible all over the mountain. Bring an extra set of muscles for these big boys, you’ll need them, but like any ski of this calibre, your friends will have trouble keeping up with you.

Taking a look at the design of the Dictator provides a few surprises, given it’s intentions. First off, at 1950 grams, it is a relatively light ski for the fact that it contains two sheets of Titanal. The full metal construction is built with edge control in mind, meaning this ski can punch through all kinds of snow without losing grip. Secondly, the subtle rocker profile on the very directional shape adds to that stability unlike most other early-rise skis we’ve seen. At only 105mm underfoot, it edges particularly well. In other words, this ski will plane on top of stuff like bumps, crud, and cut-up pow and still hold speed. With a flat tail and super-stiff flex pattern it is certainly not designed for switch landings, but feel free to go as big as you dare going forward.

The Dictator 3.0 is a lot of ski to handle, so be warned that this is not an easy ski to ski. Testers likened the ski to a high-performance trophy truck that requires a very skilled (and very strong) driver to operate safely. These are not easy to turn, but will propel you to speeds you likely did not think were possible on skis. One thing to note was that testers found the recommended binding mount point was too far back on the ski, and would suggest mounting several cms closer to the tip. Tester Pete Connolly sums it up: “It’s a hard charger, best for going straight and fast and should handle crud well. This ski is not built for someone who wants to play around. Instead the stiff build and straightforward directional shape makes this an all mountain ski for someone looking to spend their time between steep groomers and difficult terrain while going fast.” 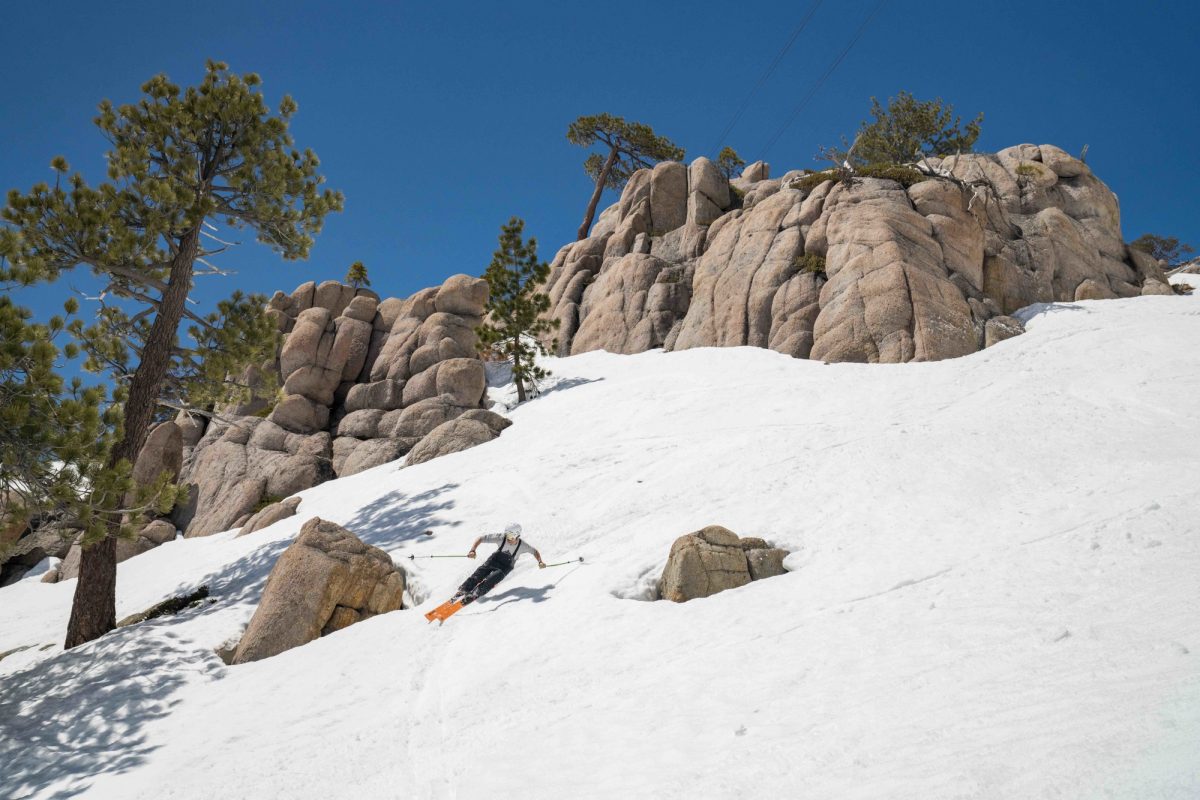 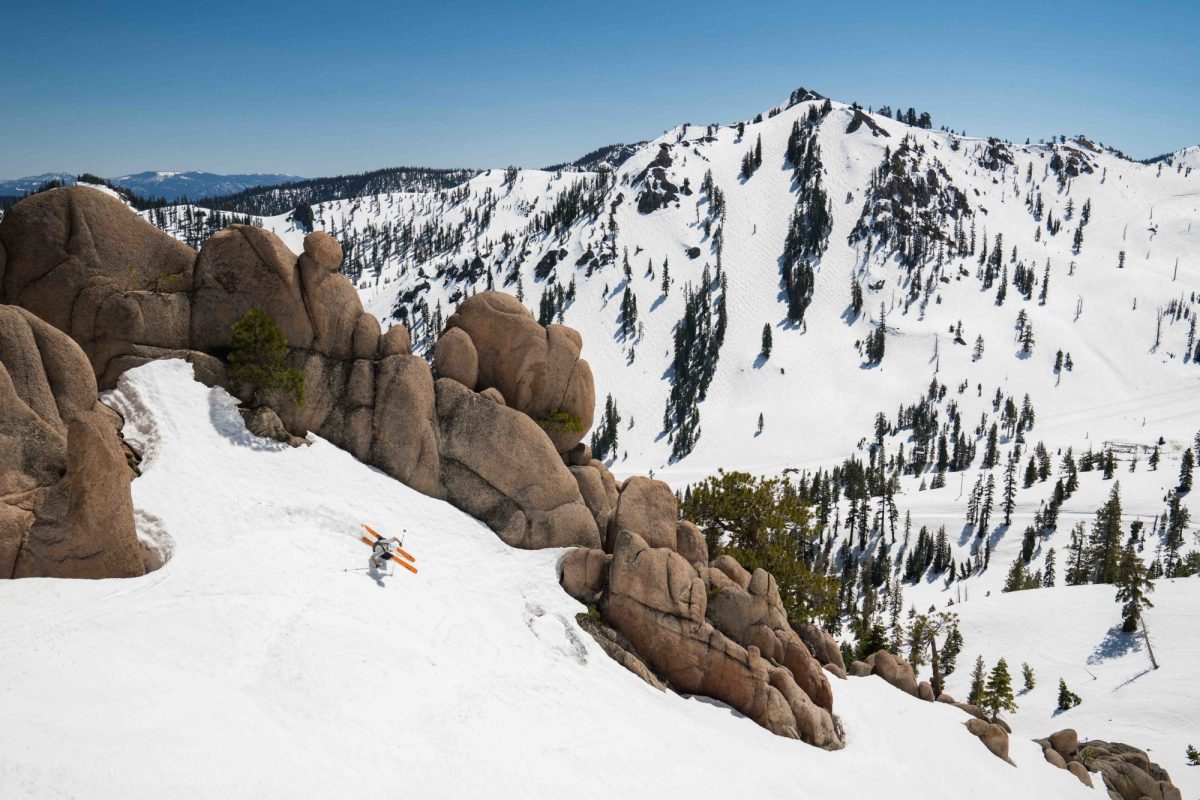 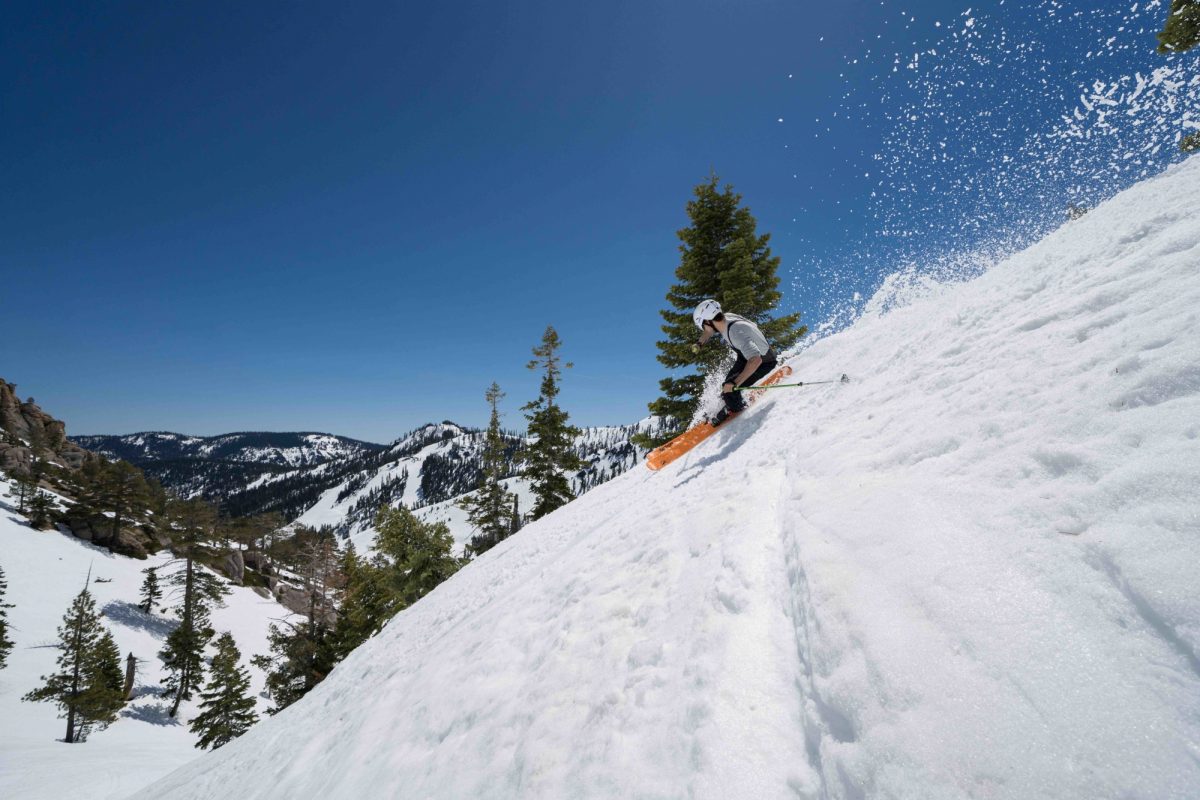 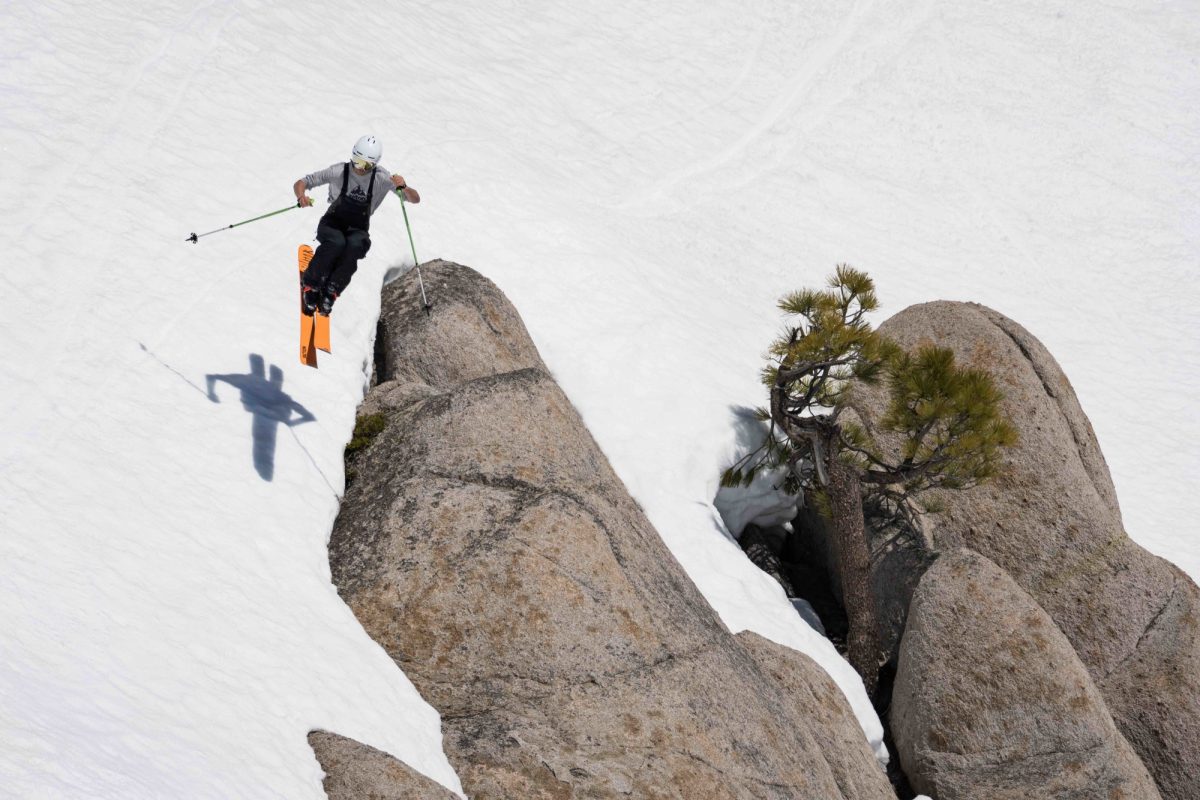 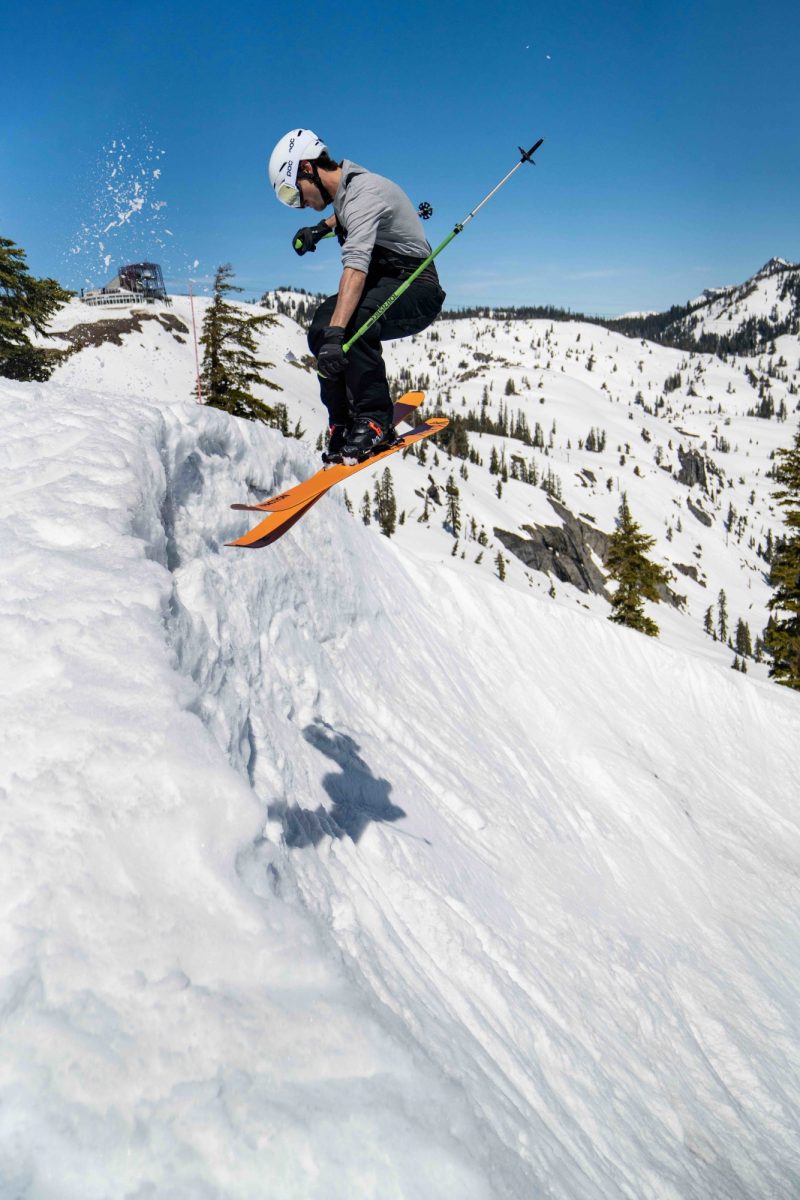 Given how difficult testers found the Dictator 3.0 to ski, it should be obvious that this ski needs a skilled and strong rider to truly have fun. Pros like Johnny Collinson and Sam Anthammatten crush big Alpine and Alaskan lines on these, and so could you - just be sure you know what you are doing. The Dictator rewards an expert-level skier with a ride unlike any other - fast and at the edge of control.