Testing skis and snowboards might sound like the best job in the world, and it pretty much is. With so much talent on there, narrowing it down to eight testers proves to be the challenging part, but we were super stoked on the crew we brought to Squaw Valley this spring.

Our crew of four testers hailed from across the Mountain West, and ranged from splitboard guides, gear editors, to park rats intimately familiar with the ins and outs of snowboard gear. A diverse mix of backgrounds led to good vibes both on the mountain and off during our week in Squaw Valley.

Izzy Lazarus hails from the East Coast, where she pursued snowboarding and mountaineering from an early age before moving to Jackson, Wyoming to work as a snowboard instructor and mountain guide. She spends most of her time in the backcountry, climbing and riding big peaks in the Tetons.

Jaime Vincent has lived in Squaw for the past few seasons, and sure knows how to throw down all over the mountain. Splitting her time between her passion of freestyle snowboarding and working as a math and science teacher leaves her fulfilled.

As yet another Squaw area local on the Tested crew, Blake Hunter spends his time split between guiding fly fishing in the summer and sending big-mountain lines on his snowboard all winter long. He's the man to talk to when it comes for hunting big backcountry lines or landing even bigger Truckee River trout.

As a former snowboard gear editor for Transworld Snowboarding, Tyler Macleod is an expert on all things snowboarding gear. On top of knowing the nitty-gritty about the best snowboards of 2020, it turns out he knows how to make a mean euro carve and huck some big airs, too. 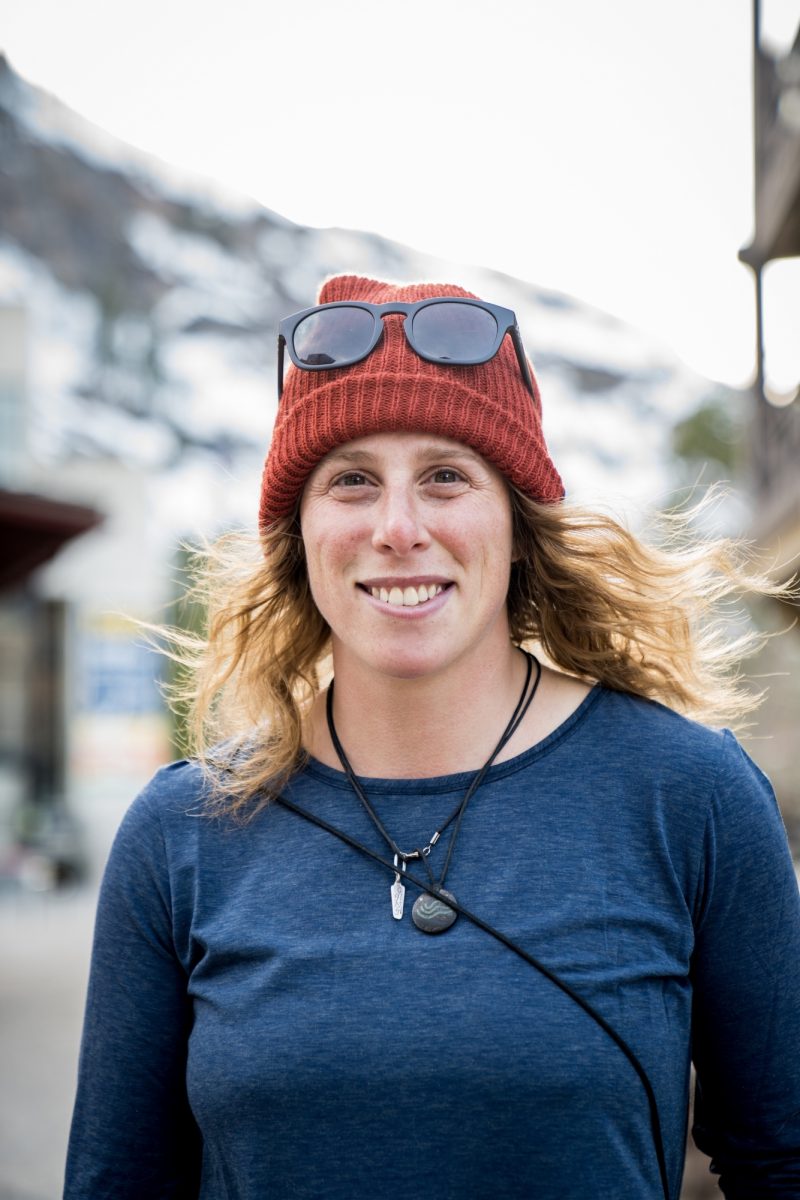 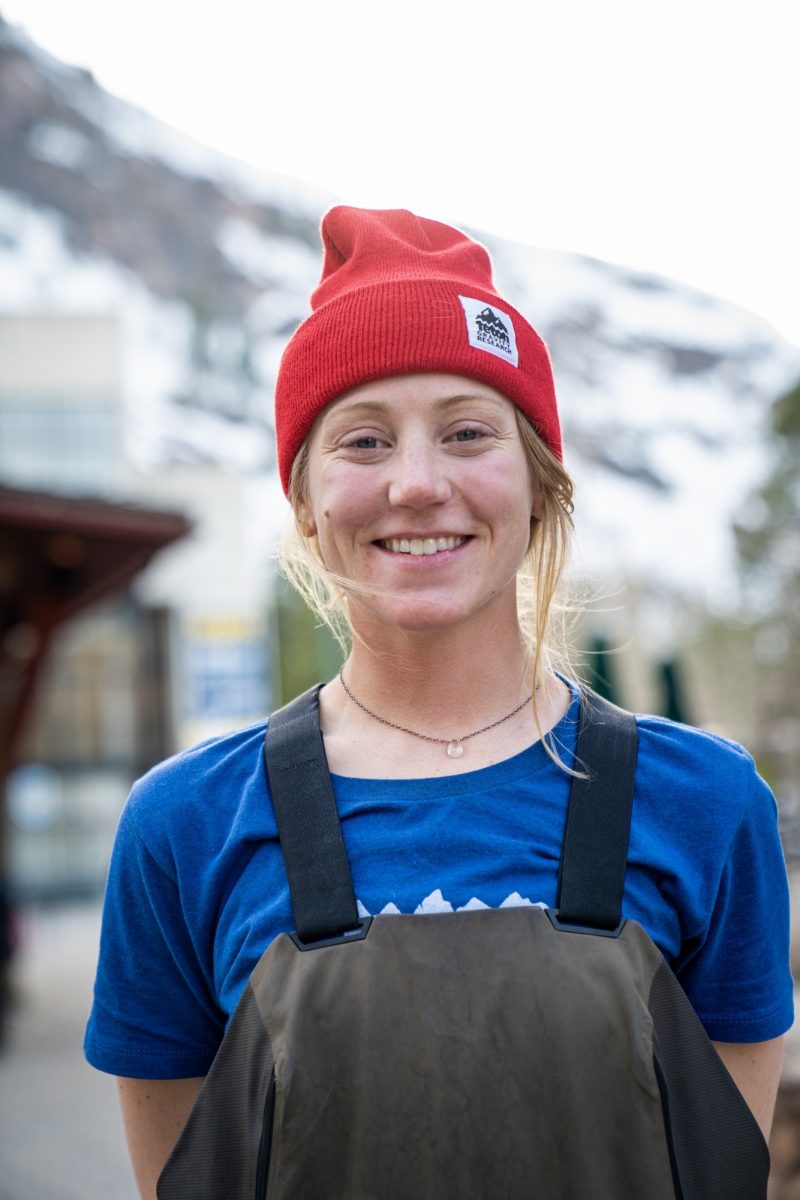 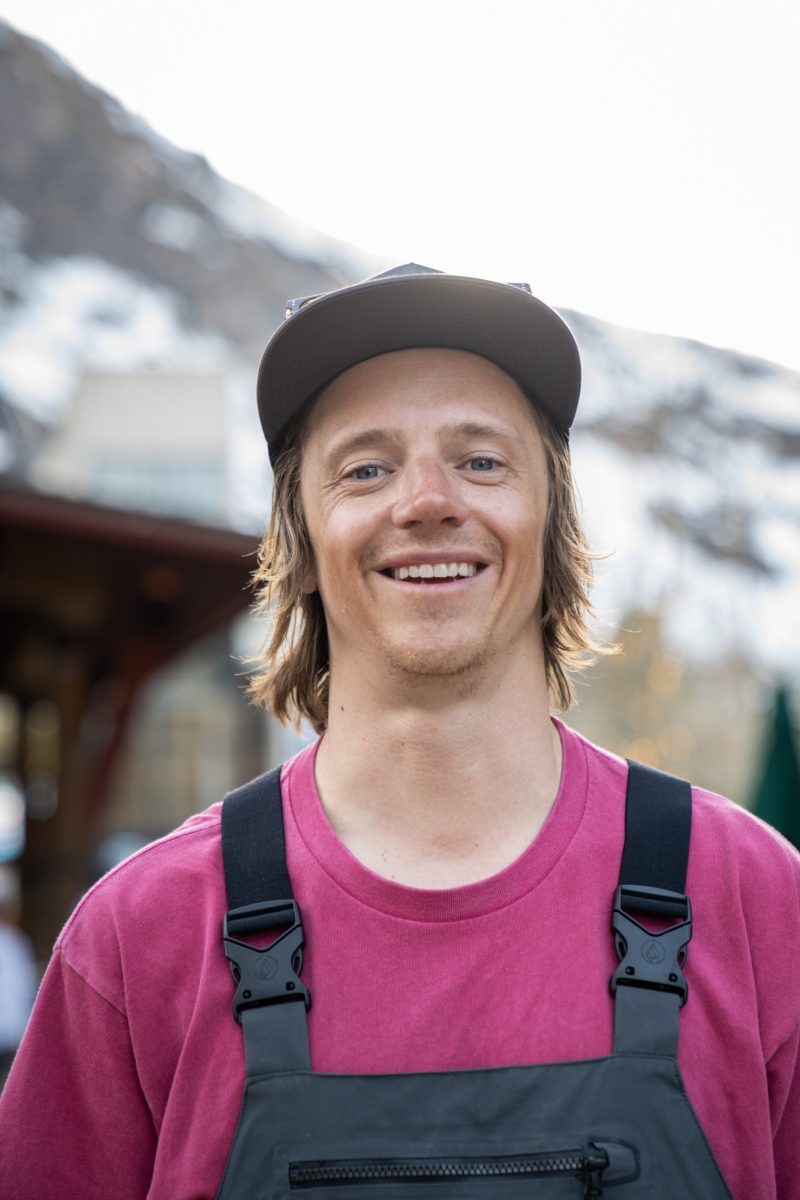 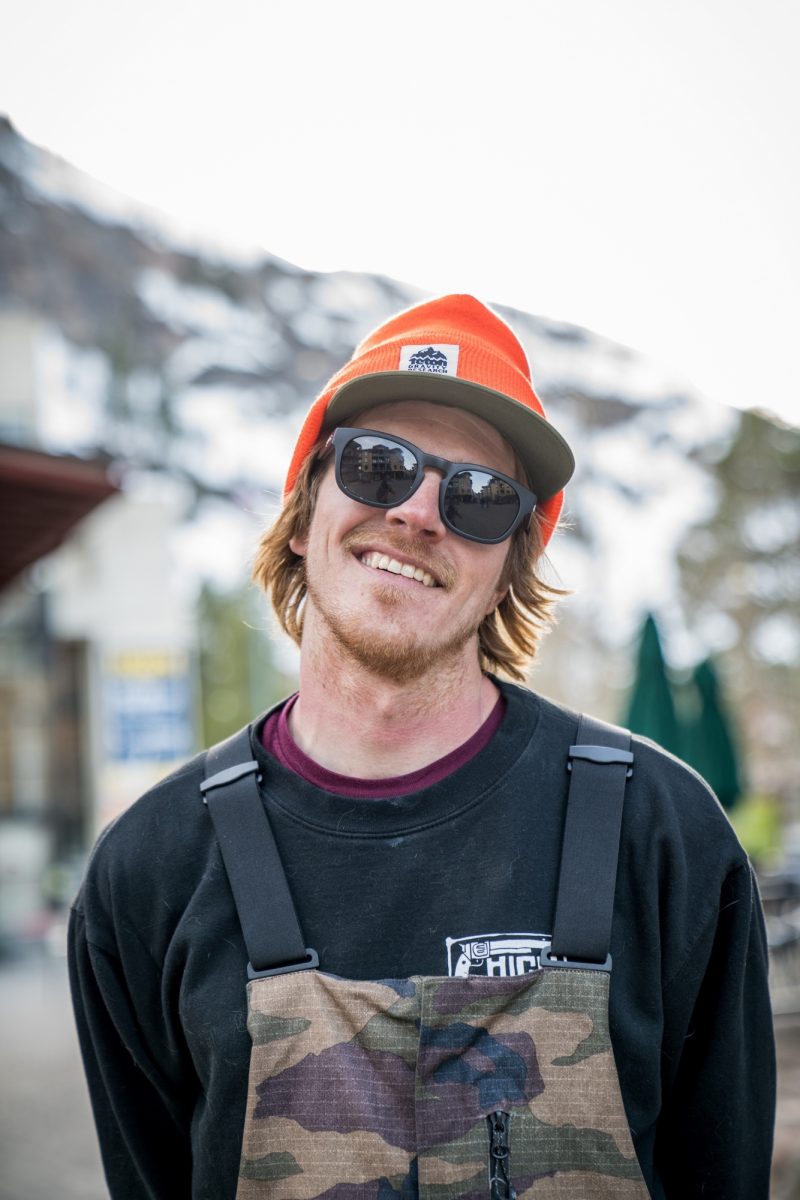