The Proximity World Premiere in Photos 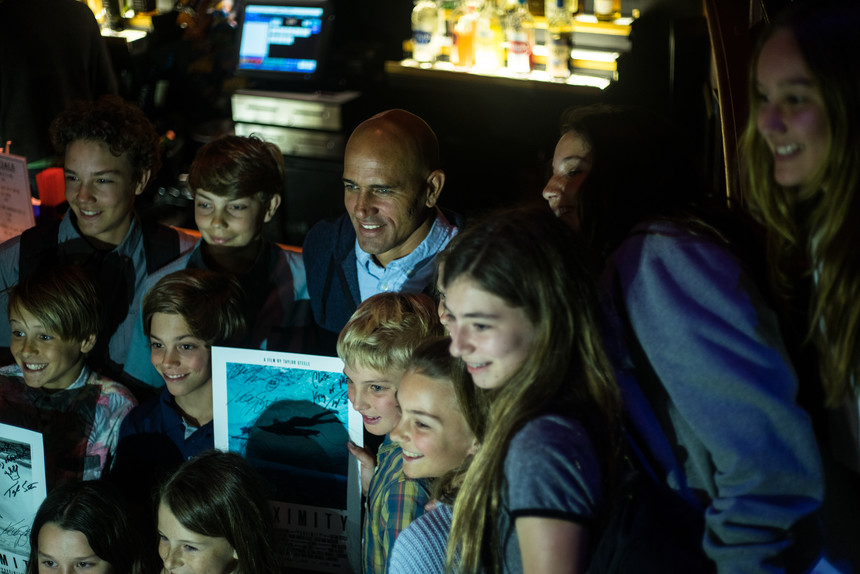 Kelly and the groms at the Proximity world premiere. Jackson Tisi photo.

When conversations come up about surfing (and they do a lot), New York City is probably not the first place that comes to mind.

During the original discussions on where to hold the world premiere of Proximity, the new film by Taylor Steele (produced by Teton Gravity Research in association with Garage Productions), we thought of the obvious places first – Orange County, Encinitas, Santa Cruz, Hawaii, Australia, etc – but settled on NYC to show that in spite of the skyscrapers and fast pace of life, surfers are there in droves.

Wow, were we right. Earlier this month, Proximity was shared with the world to a sold out crowd, with a wait list that could have filled the venue all over again. Several of the athletes from the film - Albee Layer, Kelly Slater, Rob Machado and Shane Dorian – made it to the city for the event, along with Taylor Steele, photographer Todd Glaser, artist Richard Phillips and a who’s who of the East Coast surfing community.

After a night-before art gallery with images from the Proximity trips by Todd Glaser and custom surfboard artwork from Richard Phillips, everyone descended on the Gramercy Theatre for the world premiere, featuring even more photographs – this time shots from local photographers in the Clif Cold Shot Challenge, plus a VR exhibit featuring a segment from each of the trips in the film.

From NYC, the Proximity world tour launched, with sold out shows along the way in New Hampshire, Encinitas, San Clemente, Australia, New Zealand and more. The tour continues and more shows are being added daily - Newport Beach, Seattle, Maui, Honolulu, Vancouver and more are in the process of being added, a full slate of European tour stops is coming up, and a lot more showings of Proximity to come!

World premiere pictures below courtesy of Jackson Tisi Photography - see you on tour! 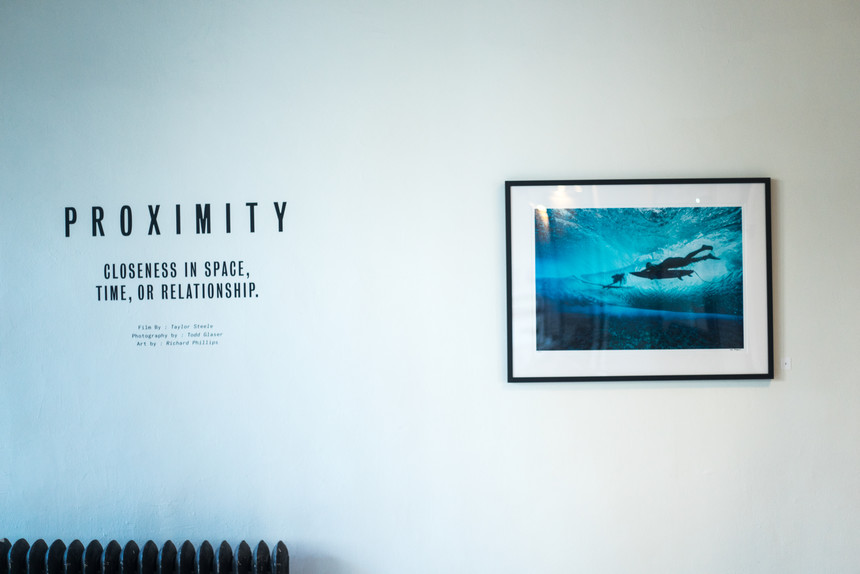 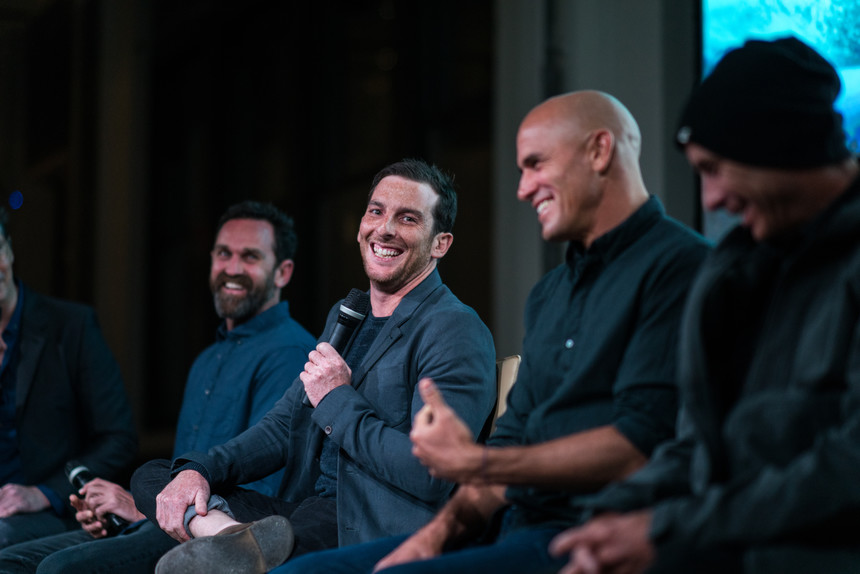 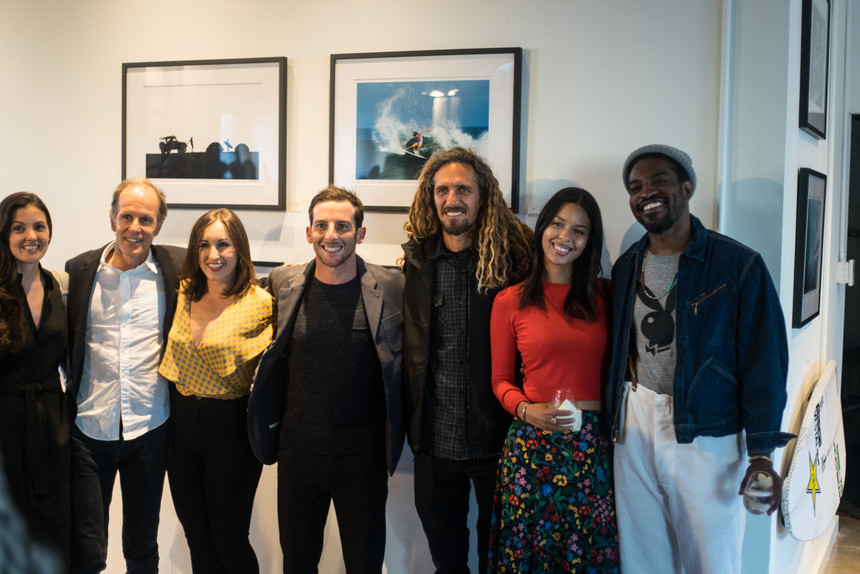 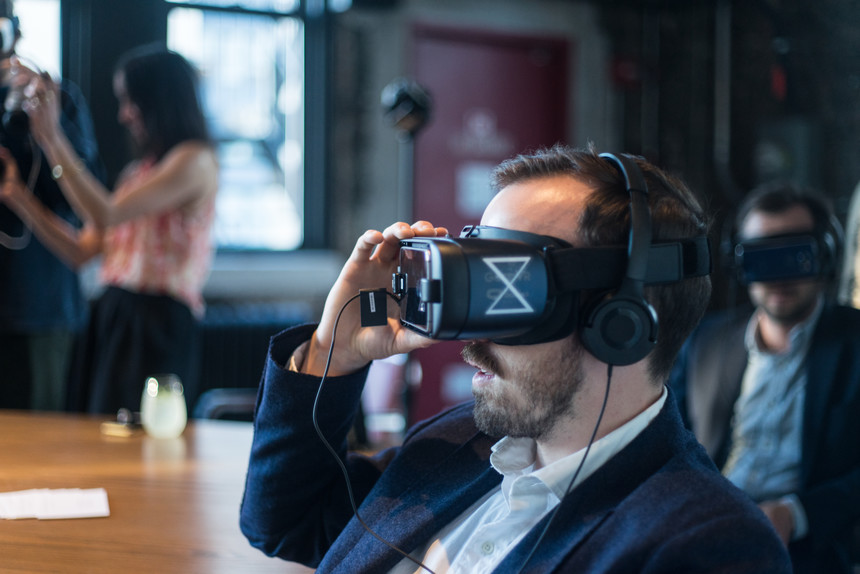 Fans immersing themselves into the Proximity VR experience. 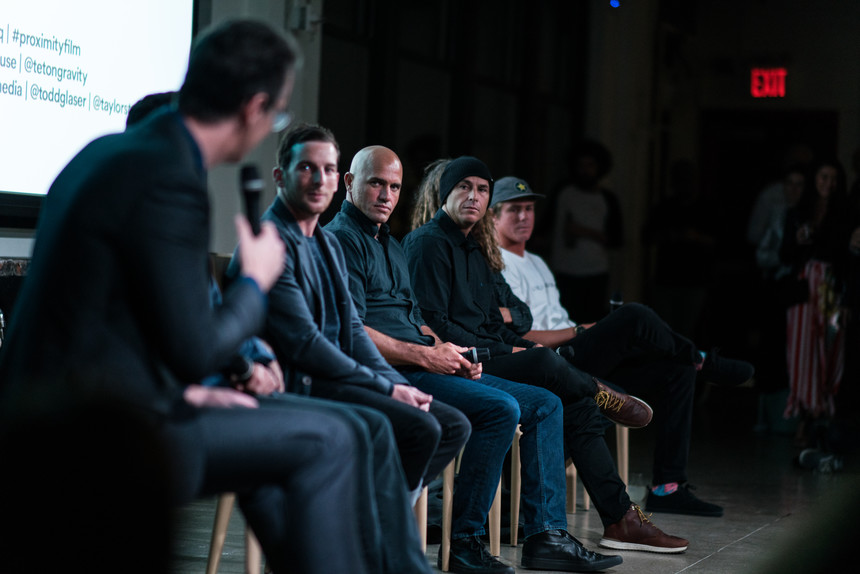 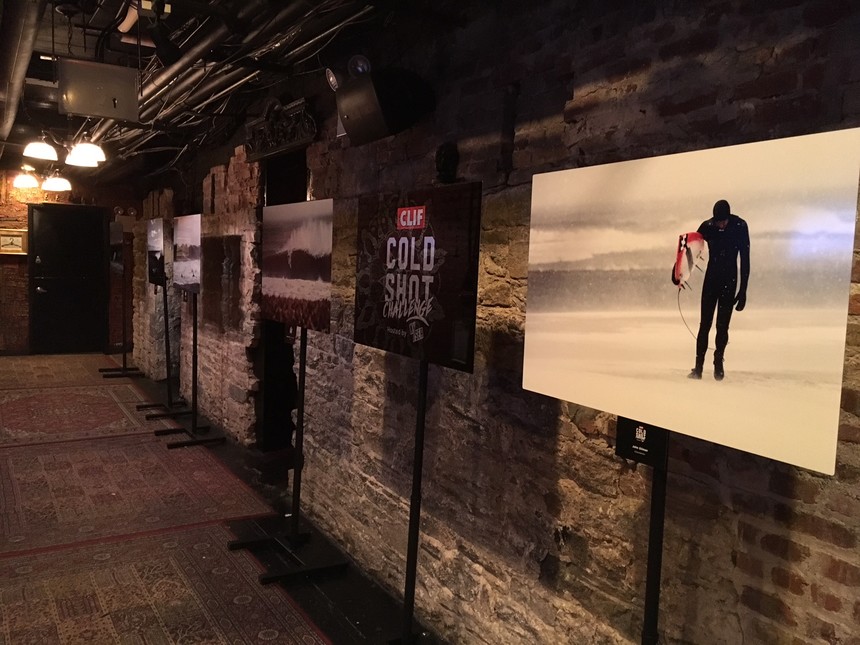 Images getting set up from the Clif Cold Shot Challenge photo contest, presented by NYSEA. 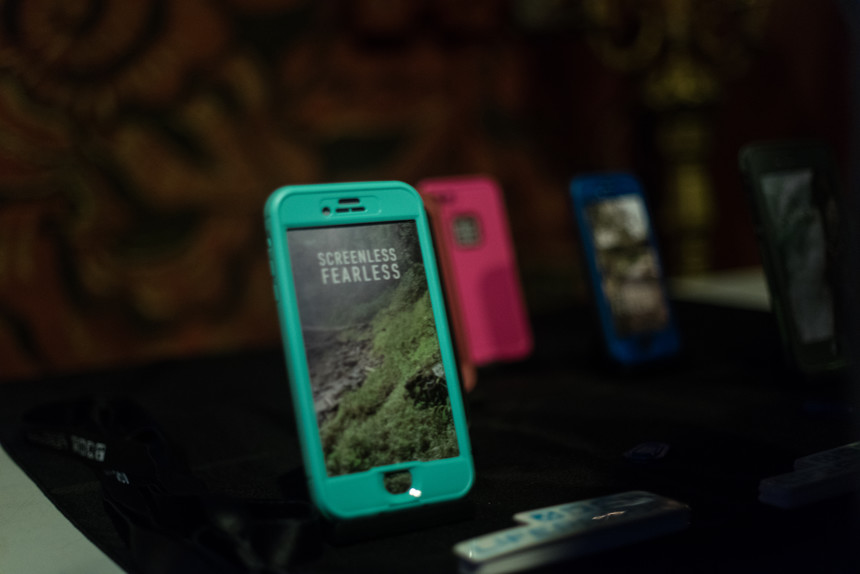 Our partners at LifeProof displaying their goods in the sponsor area of the premiere. 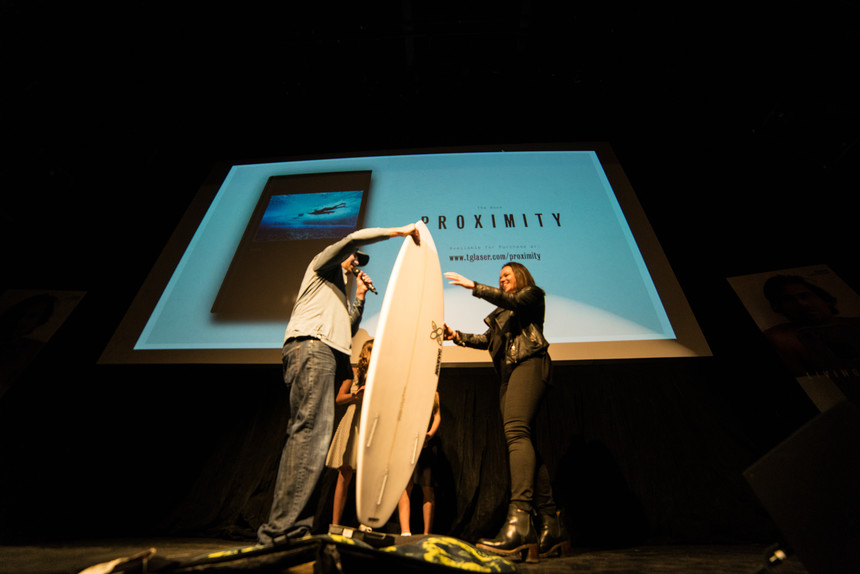 A fan is stoked when he wins a surfboard. 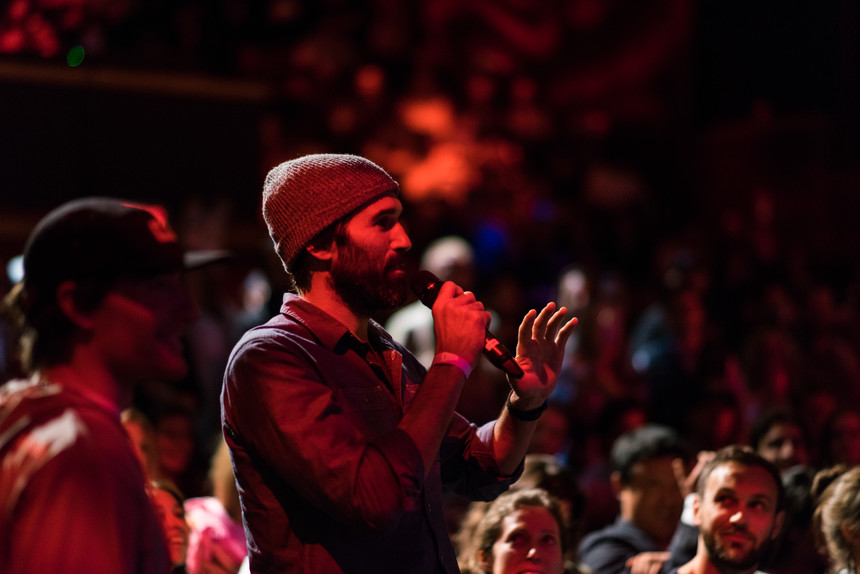