Anomaly made its debut in SF with a giant crowd. Few hundred for the first show and sold out 1000 for the second. Yeehaw. Roner, Mac, JJones, Sage and Dash showed up to sign posters and party down. We all made it to a little bar nearby for a mashing. Too many Knob Creeks for me. Worked off the hangover the next day at Pier 23 cafe with bloodies and Peel and Eats. 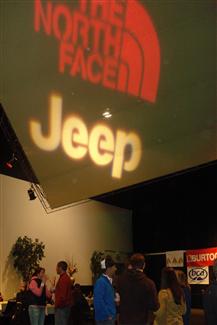 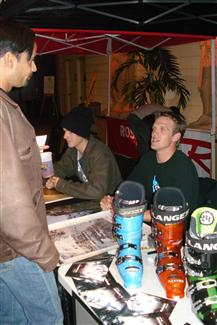 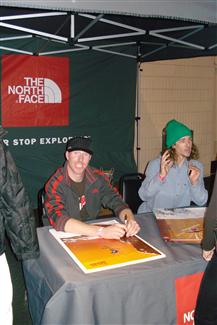 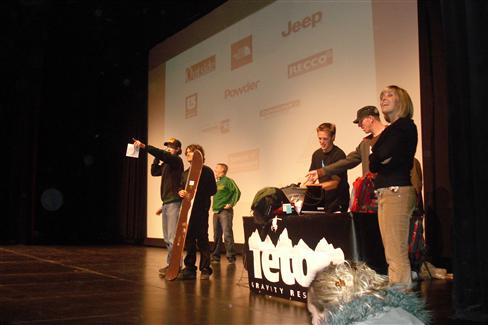 **Hamby and Jeremy Jones on stage** 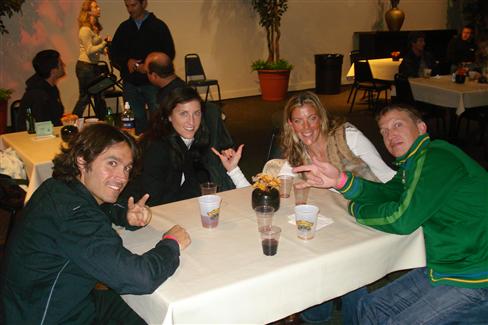 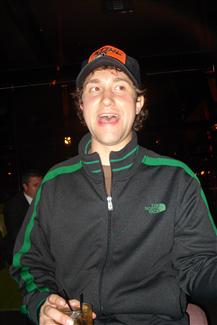 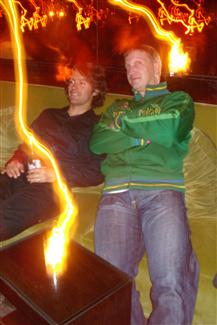 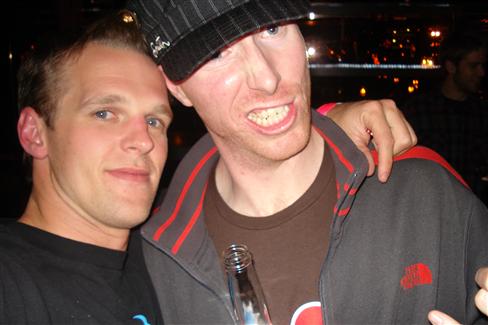 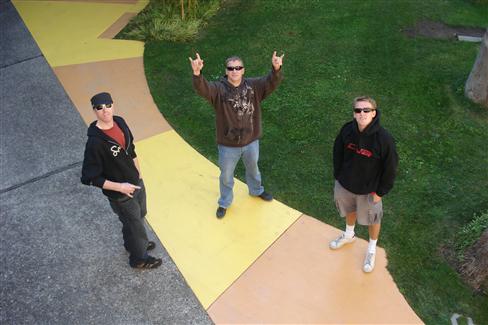