The Ski Season is Officially Upon Us! 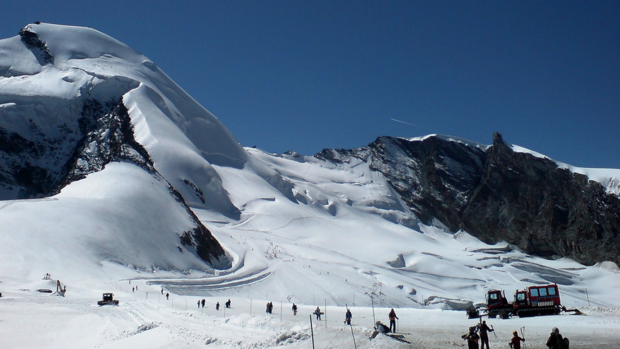 Early season turns to be had in Austria. Wikimedia Commons photo

Well it is official, the 2015/16 ski season is officially open for business in the Northern Hemisphere. After months of contemplating whether or not to sell a kidney and fly to the ridiculous powderfest that is South America, it is time to get ours.

After warm temperatures for most of Europe this summer, winter is starting to make her presence known in the Alps. Saas Fee in Austria is currently running lifts after 30cm of fresh, along with Stelvio, Zermatt, Hintertux, and Molltal are all open for early season turns.

So if you are in a stone's throw distance to Austria or an eager American who loves the white powder get yourself to one of these resorts. For the rest of us we will still be wishfully thinking about ski days to come.