Today Marks Seven Years Since the Passing of Andy Irons 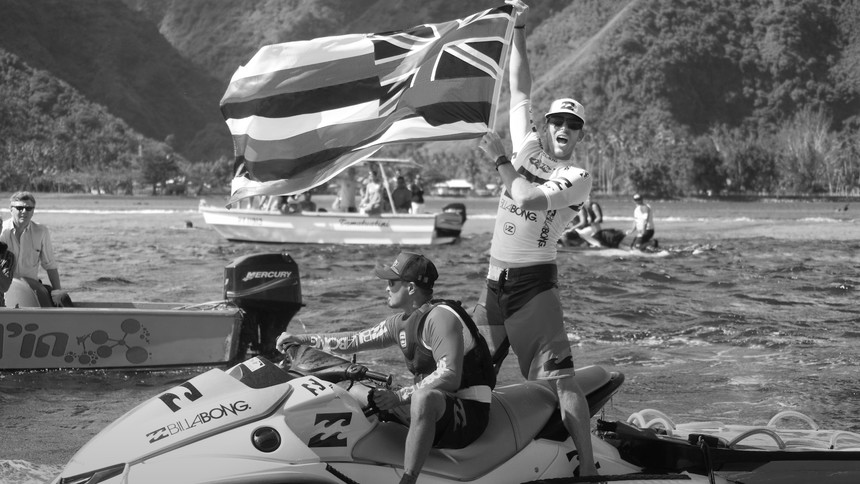 Today marks seven years since Andy Irons passed away. Andy, a 3-time world champion surfer, lived at the extremes of emotion, chasing success only to be faced with challenges on shore. Andy came from humble beginnings on the North Shore of Kauai and rose through the ranks to international surf stardom. He influenced a generation of surfers as a young, wild phenom, and came to be known as “the people’s champion."

Throughout his life, Andy fought an up and down battle with bipolar disorder and addiction. Andy passed away suddenly on November 2nd, 2010 at the age of 32. His wife Lyndie was 8 months pregnant with their first child.

As many of you may know, TGR has been at work for the last three years on a film that tells the unfiltered story of Andy’s life. TGR is pleased to announce that the film is nearly complete and we are currently on track for a spring 2018 release.

Today, we remember Andy through those who knew him best. 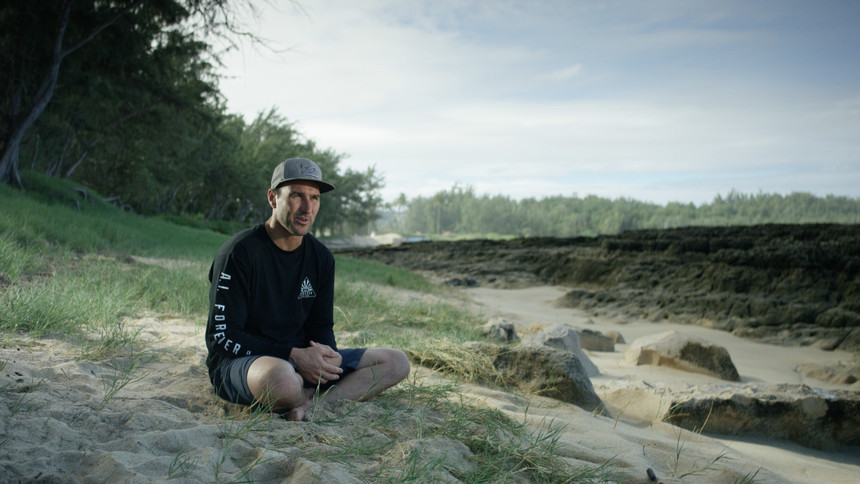 Andy will always be regarded as the most fierce competitor, probably because he had the best attitude when he was behind in a heat. He was scarier when he was losing than what he was when he was winning. I thought the only way you'd beat him is if you had to ride the last wave your best, 'cause you had to beat him right at the last minute because otherwise he's just gonna come back and smash you.

It felt like he got fired up and some of his best heat wins were like a minute to go. He pulled so many fucking rabbits out of hats and he was so good at that. He had that reputation and everyone saw what he did at Pipe, that Pipe final with Kelly where five minutes to go he's combo-ed and then Kelly's combo-ed. Once he was fired up, he was untouchable.

What Andy meant to Kauai was everything. How do you explain that? Generally, most of the greatest surfers in Hawaii history, they're all from Oahu, and then you have a few guys from Maui, a couple of guys from the big island, Kauai. Nobody likes to admit it, but we have that little feud between islands, everybody claims their island's the best. Andy solidified that for Kauai. We had the best guy, and it meant a lot for everybody, so everybody loved Andy. Everybody from Hawaii loved Andy because you couldn't help but love him. And then you add in the talent and the fact that he went out and took it to Kelly Slater, 'cause Kelly Slater's everything in . But Andy went on and put a whooping on him. So for everybody from Hawaii, everybody cherished that. 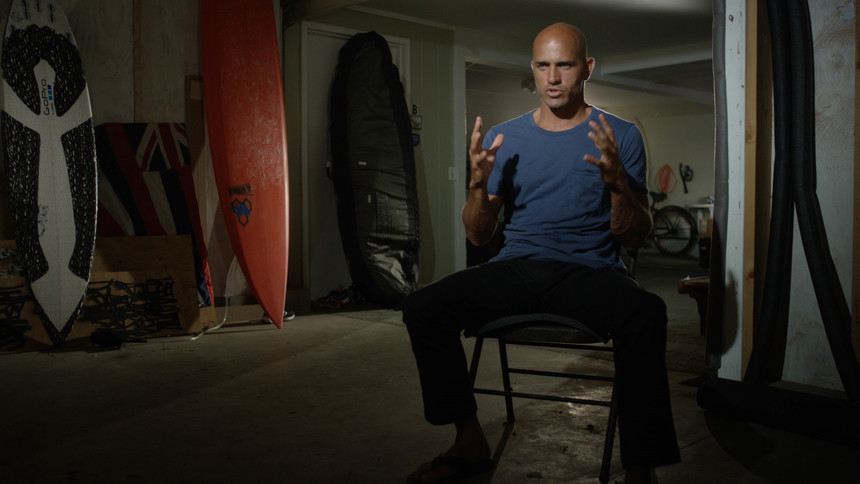 When you hear people talking about [Andy] they say a lot of... People say it a lot of ways. They call him the people's champ. They call him the king. They call him the greatest. He's held in such high regard. In terms of surfing in Hawaii, he's royalty. He was the third Hawaiian world champion but he was the most dominant. He won three in a row. He mastered waves that people find difficult. I think he broke down a lot of barriers for waves like Pipeline and Teahupo'o. He did things at Teahupo'o that people were shaking their heads just baffled like, "I can't believe you can take off on that wave," and he's free falling and sticking his fins, landing it, and making it.