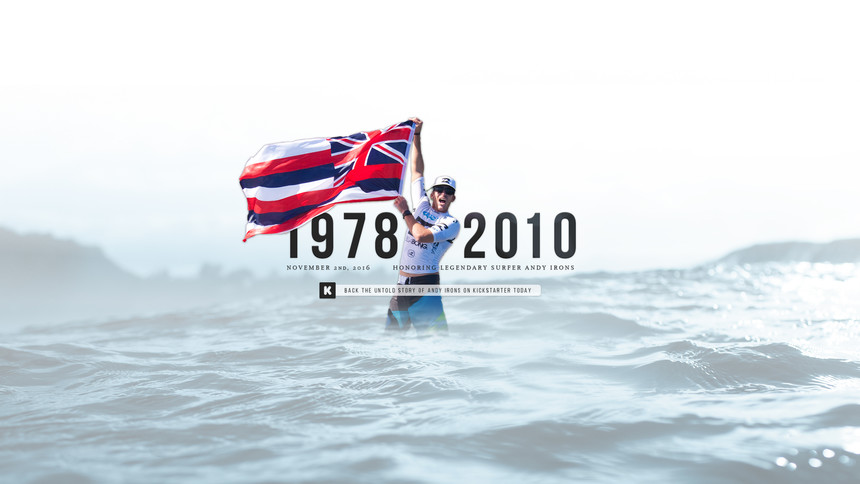 Today We remember Andy Irons. Andy came from humble beginnings on the North Shore of Kauai and rose through the ranks to international surf stardom. He influenced a generation through the public lens as a wild, young phenom, who came to be known as “the people’s champion”. Throughout his life Andy fought an up and down battle with bi-polar disease and drug addiction. Andy passed away suddenly at the age of 32, with his wife 8 months pregnant expecting their first child.

Today we remember Andy through those who knew him best. 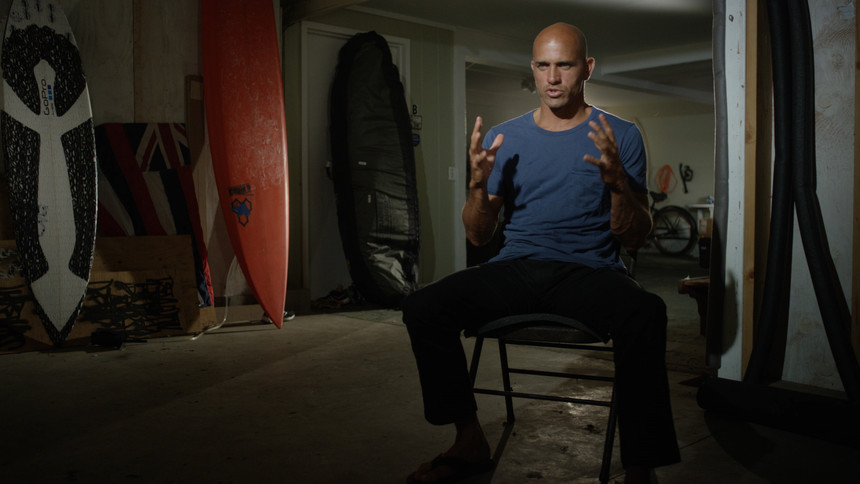 "He was so good in all conditions. He grew up in Hawaii so he was comfortable in big, gnarly heavy barrels, and he was better than basically everybody in those waves. But he was also a product of the beach breaks at Pinetrees, so he was really crafty in small waves. He read conditions really well, and could adapt to different styles of surfing. He could do airs, he could throw the tail, he was good at grabbing his rail and spinning the tail out.

Andy wanted to change kids' lives and help kids get off of drugs. He wanted to go to schools. He told me this. I feel like if I don't get that out there, if I don't mention that and let people know, then I've let him down. He looked me in the eyes, and said that's what he wanted. I think that's the moral of the story for me with Andy."

John John Florence on Andy Being From Hawaii 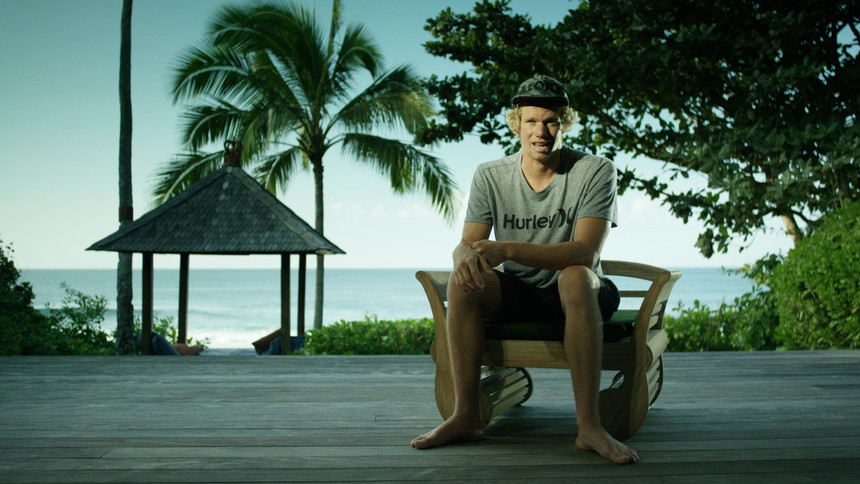 "Andy to me, to all my friends, and to Hawaii, he was the guy who grew up here. He was winning world titles against the best surfer in the world at the time, and that was Kelly Slater. For Andy to come out of Hawaii, and put it to Kelly and just show him what’s up was pretty cool. That was our guy who was going out and winning.

Andy showed being from Hawaii was like one of the coolest things. It showed that you could grow up and surf any kind of wave and you could surf big waves, small waves, and you could take all your knowledge of surfing in Hawaii and bring it around the world and win. And so that's what Andy showed me. What Andy did was revolutionary." 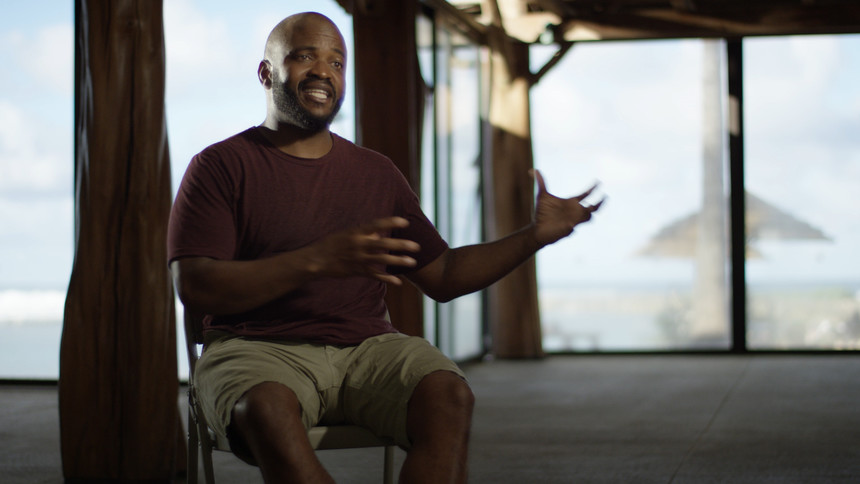 "Fuck. I think Andy's legacy will always be as one of the greatest, badass, rags to riches, rock star, people's champion surfers that ever lived. He'd walk into any country, anywhere in the world and be an instant local. He would make everybody feel special. Nobody rode the barrel better in the history of mankind. I think his backside turn was the most vicious, beautiful arc of precision. I think that no one's going to be able to get that out of their minds.

For me, I'm just always going remember that smile man, that smile, that excitement to see you, every time he saw you he would light up. Never going to forget that." 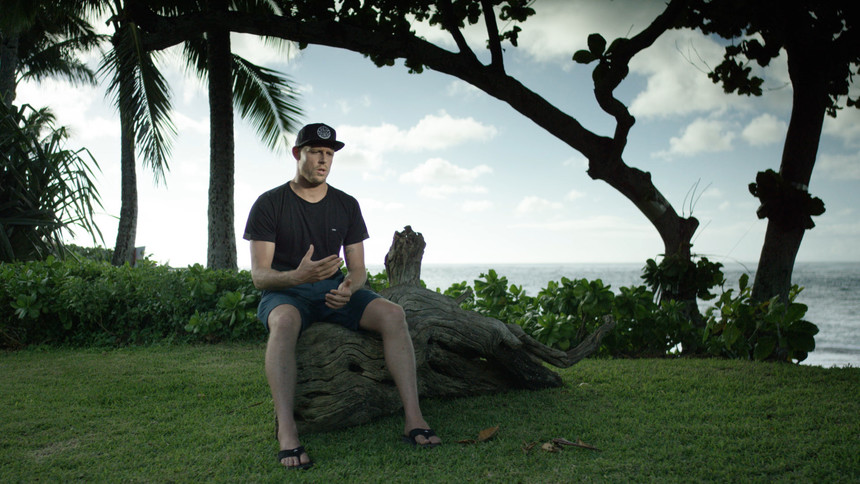 "Andy's surfing was just pure emotion. The way he surfed on the wave, you could tell what sort of mood he was in that day. When he was pissed off and angry, that's when it was the best stuff you ever saw, it was incredible. I think he personally changed the way that people surf. When it got big, people would be riding big boards and they'd be like just trying to just get around, and just trying to navigate the wave. And then Andy just went, 'Why not? Fuck it, I'm gonna just go at it.' And he surfed exactly the same in a wave this big, to a wave as big as The Palm Tree. And he attacked all the time. He changed the way that these kids that are attacking big waves today."

Kai Garcia on his good friend 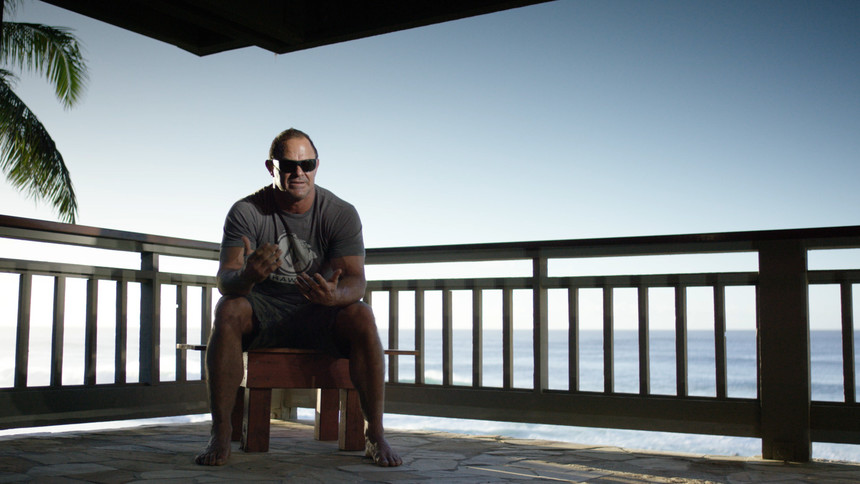