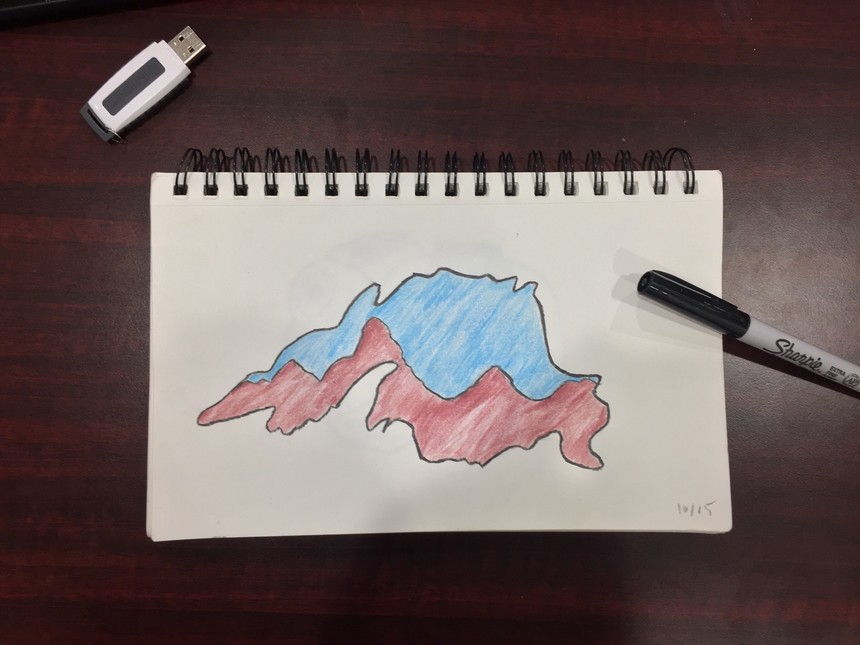 This is a small excerpt out of a personal project that I am working on. Any and all feedback is appreciated.

That is what I was told by a coworker when I first started working at Boyne Country Sports in Novi, Mi. It was August of 2010, I was 18 and fresh outta high school. 7 Years later and those words couldn’t be more true.

I started working at a shop to pay bills while attending community college. I wasn't getting paid much, but it was a way to get gear cheap, and sometimes free, but more importantly, a way to get a season pass.

The very first pair of skis I sold, K2 Apache Recons, were to an older man that skied up north on the weekends, a few times every winter. For some reason I never forgot that. It was only my second week when my boss, Jason, called me on my phone after class. He asked me if I would be interested in a “very hands on” boot fitting clinic. “This isn’t something everybody gets to do”, he said, “but I think you would be good at it.”

The next night I arrived to the shop around 5 and our Nordica & Soze rep, and a hell of a good bootfitter, John, was there to show us detailed boot fitting instruction along with the latest and greatest in footbed molding. About six hours later we had gone through fitting, canting, footbed molding, bumping, and liner manipulation. The basics to proper boot fitting.

Never in my life could I have imagined how many boots I was about to fit. We had a children's ski lease program and would do thousands, literally thousands of ski packages a year. Between September and Christmas it was almost guaranteed that an individual would do about 15 ski packages on any given Saturday. As soon as you’d finish with Jimmy, Tommy and Sarah would be on the bench ready to go. From 9am-7pm. Nonstop. This will make you good at fitting boots real quick..or teach you that it’s ok to stick a kid in a boot 3 times too big and send her out the door until next year.

That first year I won a Burton sales contest, came in third place from Volkl, and won a pair of limited edition K2/PBR Brewskis. I sold the skis the day I got them to a coworker for $250 so that I could buy a Capita snowboard. That decision still haunts me today.

You really don’t realize how little skiing you will be doing while working at a ski shop and going to school full time. I honestly don’t remember having a full commitment free, day off during that entire 5 year time...without asking for it two weeks in advance.

Winter turned to Spring, skis were replaced with golf clubs, and I was laid off for the summer. I survived the off season by starting my own boat cleaning service and living with mom & dad. I was hired on at PacSun in the mall, but only lasted one shift before I “no called/no showed” but that’s a story for another time. Excited is an understatement to describe how I felt when I get the call towards the end of July asking if I’d come back to the shop for the winter.