January has arrived, and that means you are now tackling your long list of resolutions (ski more, huck bigger, move to Jackson Hole to achieve resolutions one and two, etc.). It also means the World Tour is drawing to a close—and what a tour it was. Our 2013 feature ski film, Way Of Life, stormed through over 180 cities across the globe, resulting in above average beer consumption, overly-enthusiastic high fives, and an absurd amount of stoke in what truly has become Old Man Winter’s Welcome Back Party.

From the moment the opening segment kicked off in Jackson Hole, the energy level just seemed to grow with each tour stop. Maybe it was all that swag this year. Were you lucky enough to walk away with a pair of 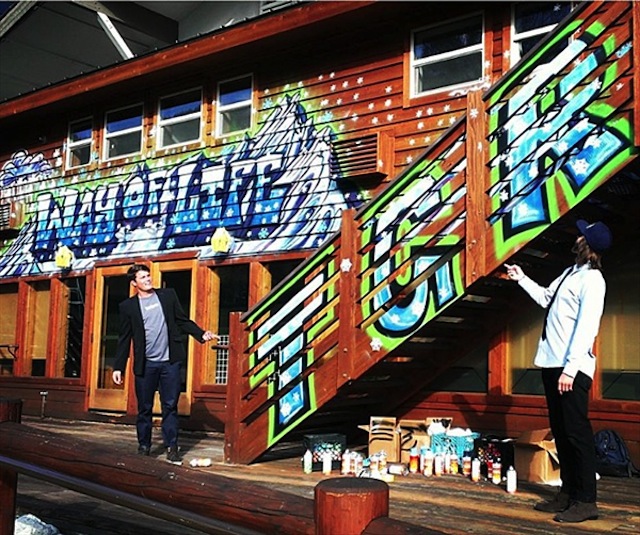 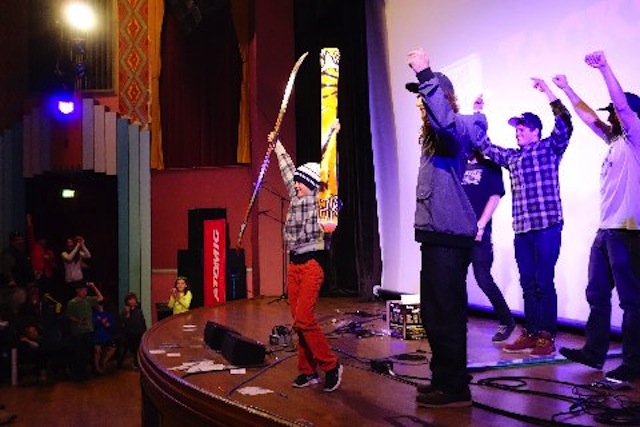 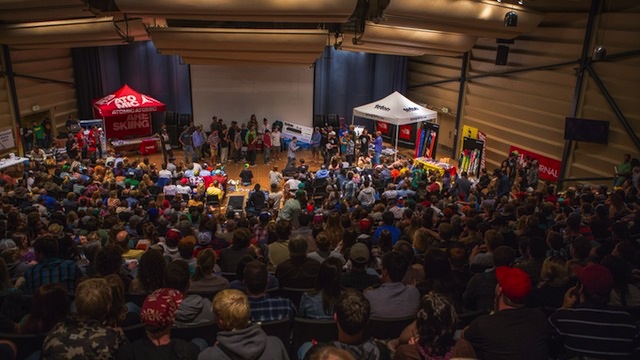 Walk Festival Hall was packed to the gills for the World Premiere. This was moments before Dale Talkington accepted his $100k Co-Lab contest winnings. 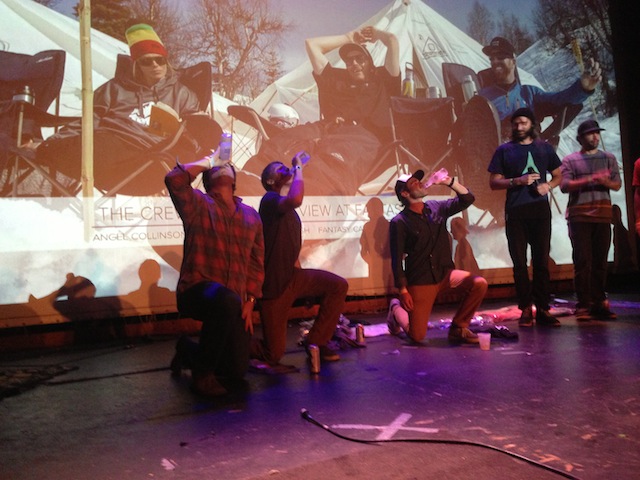 An attempted icing of Todd Ligare backfires on the DU Alpine Club at the Denver Premiere. Photo: Mark Behrendt. 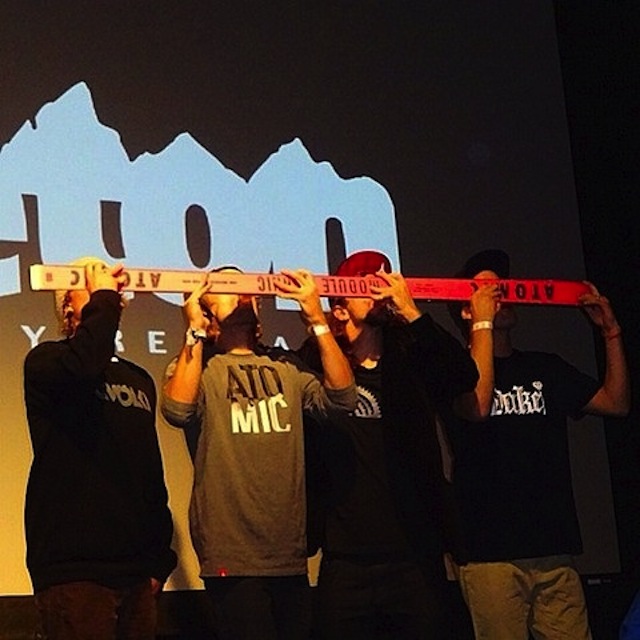 Dylan, Dana, Sage., and Dash take one for the team. Thanks to the Evil Elf for the custom 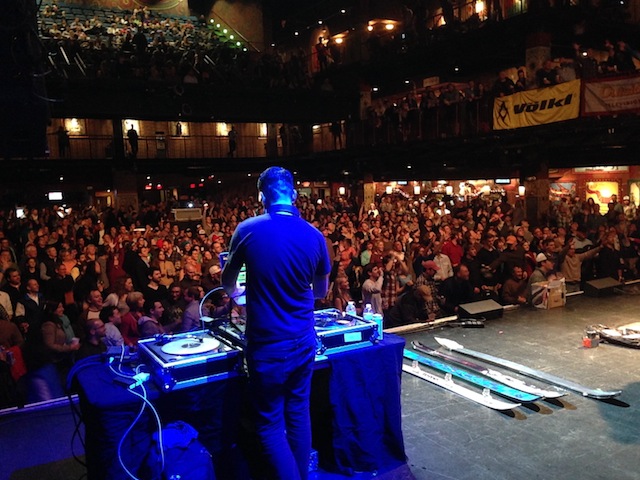 DJ Mancat getting the party started in Boston. 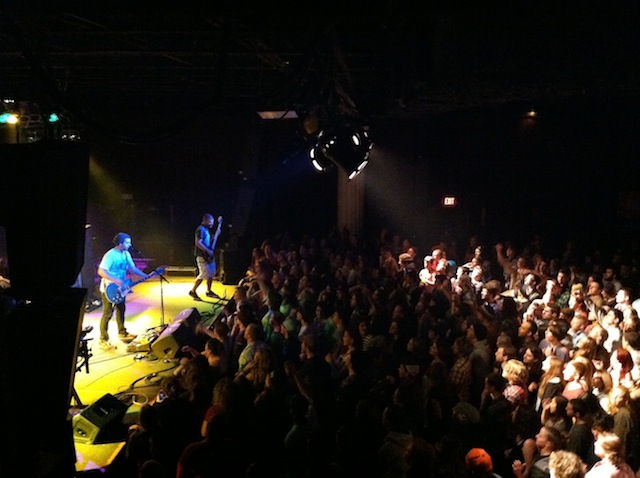 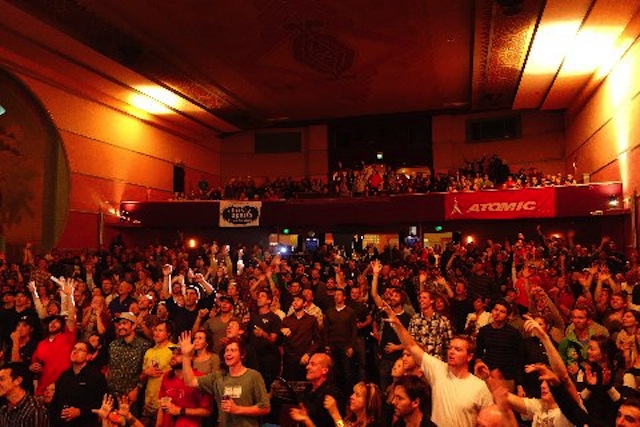 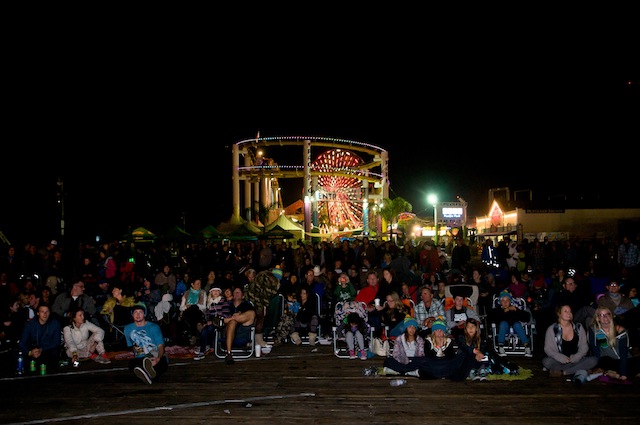 The LA premiere on Santa Monica Pier was all time. 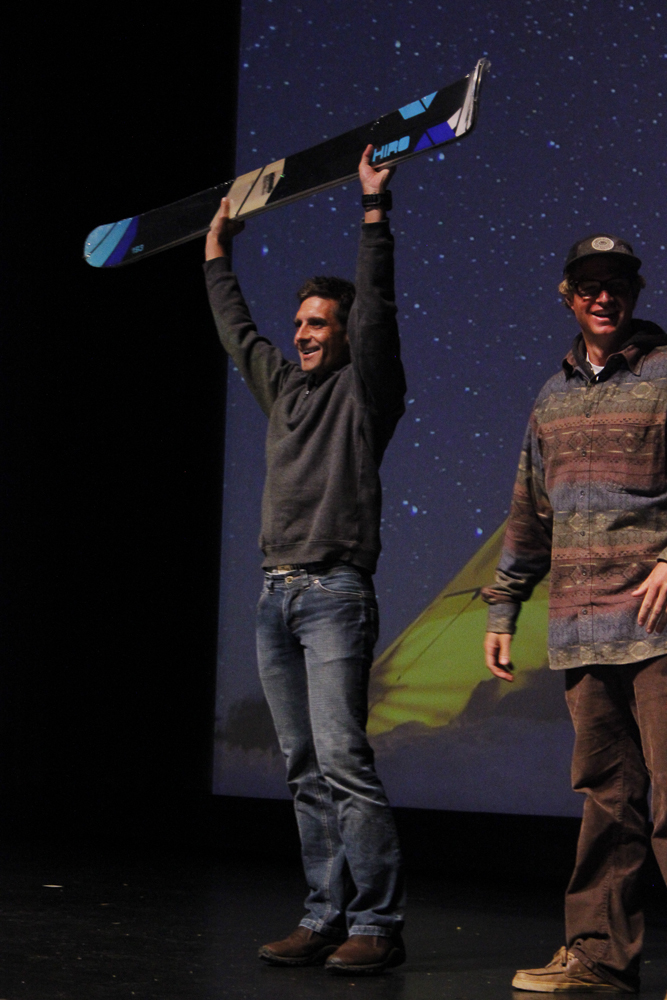 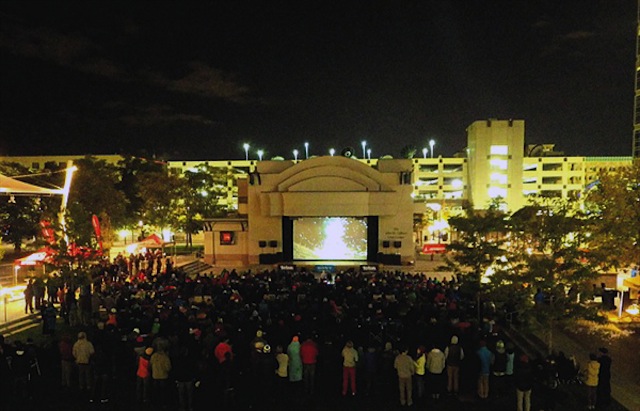 TGR took over the Gallivan Center outdoors in Salt Lake City this year. 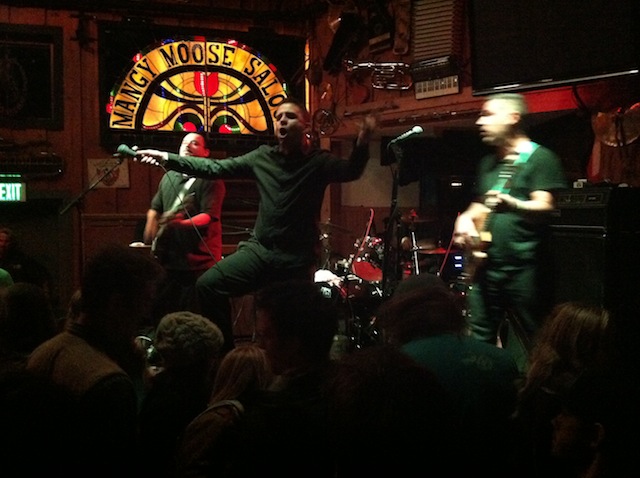 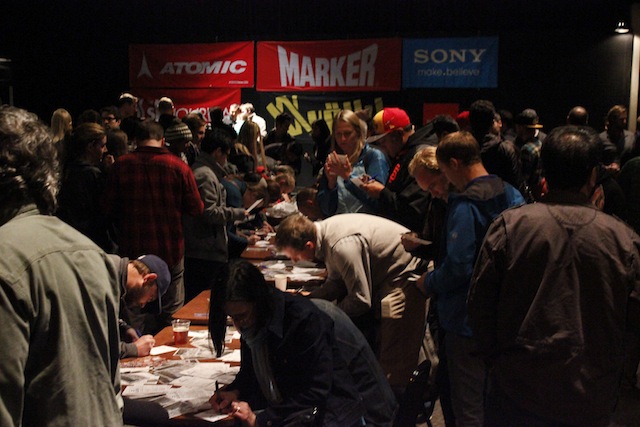